Photo credit: Apple Demo YT
Here’s a rare look at an Apple Watch prototype in a security case, running a pre-watchOS 1.0 build. As you can see, the watch appears to be missing the digital crown and in one of the images, a message appears to warn users that the device has not yet been approved by the FCC, which means it can’t be sold. Just to recap, the first-generation Apple watch, released in 2015, is powered by a single-core S1 system-on-chip and relies on a a paired iPhone for location services. Read more for additional pictures. 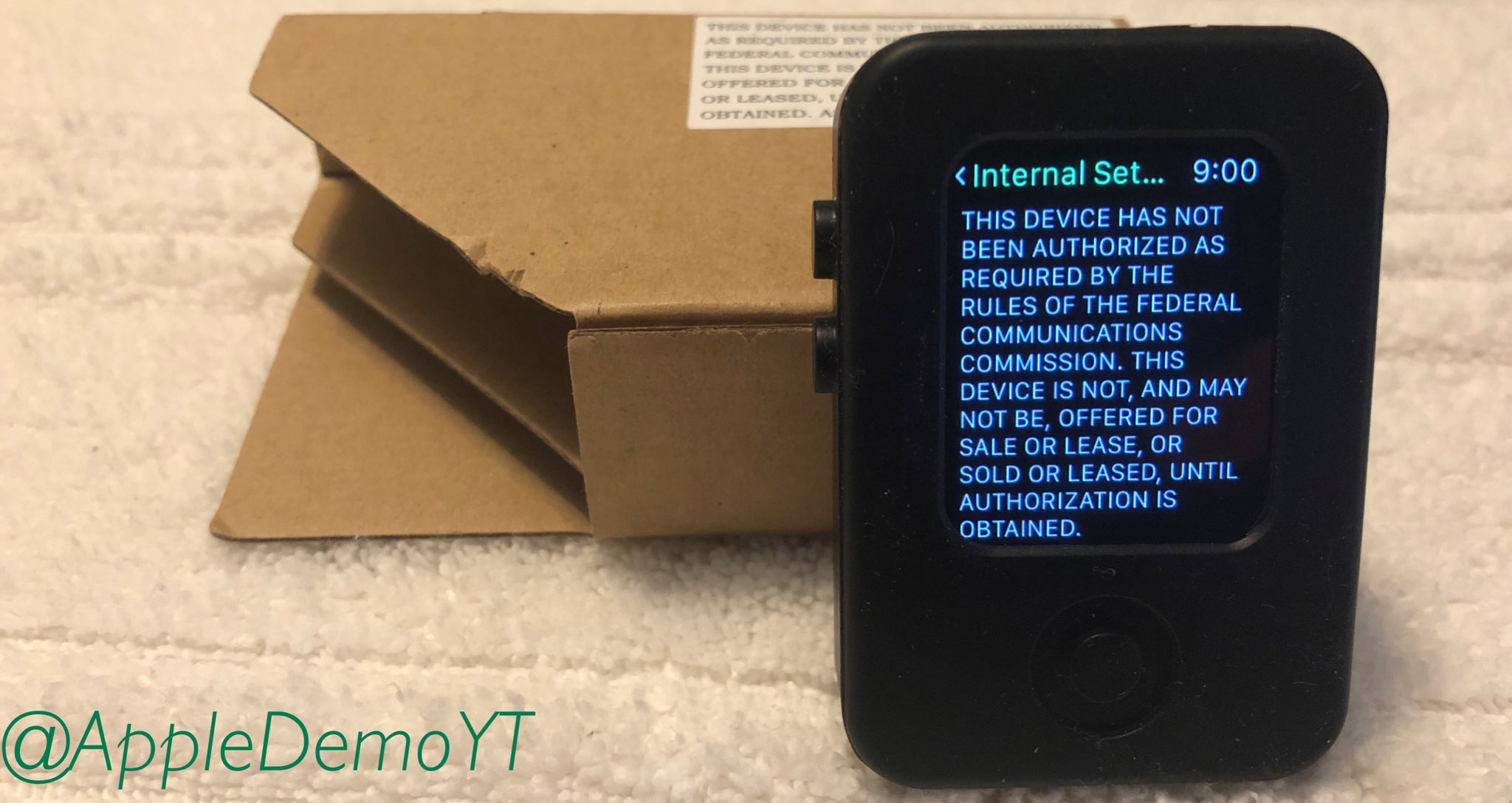 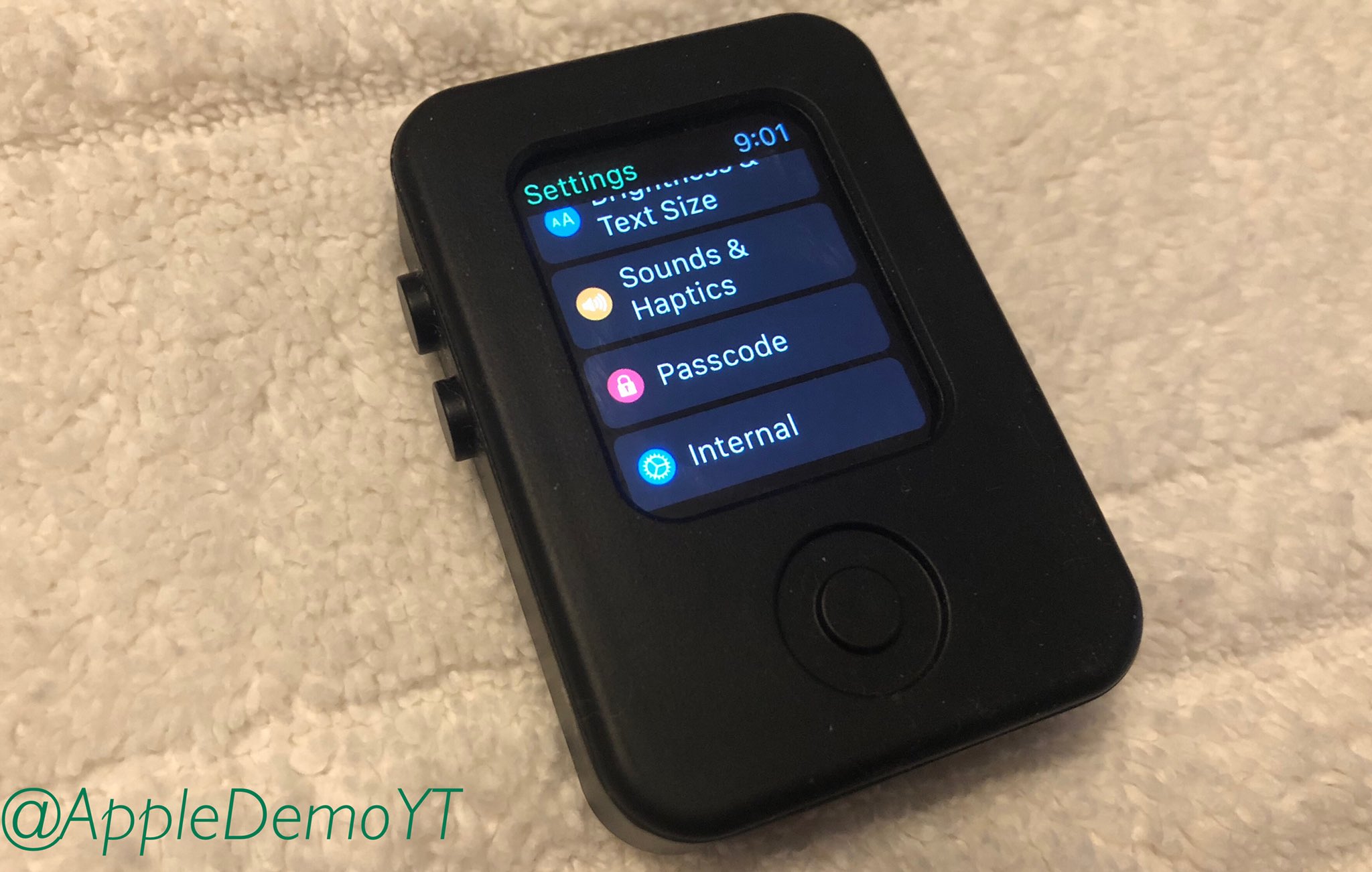 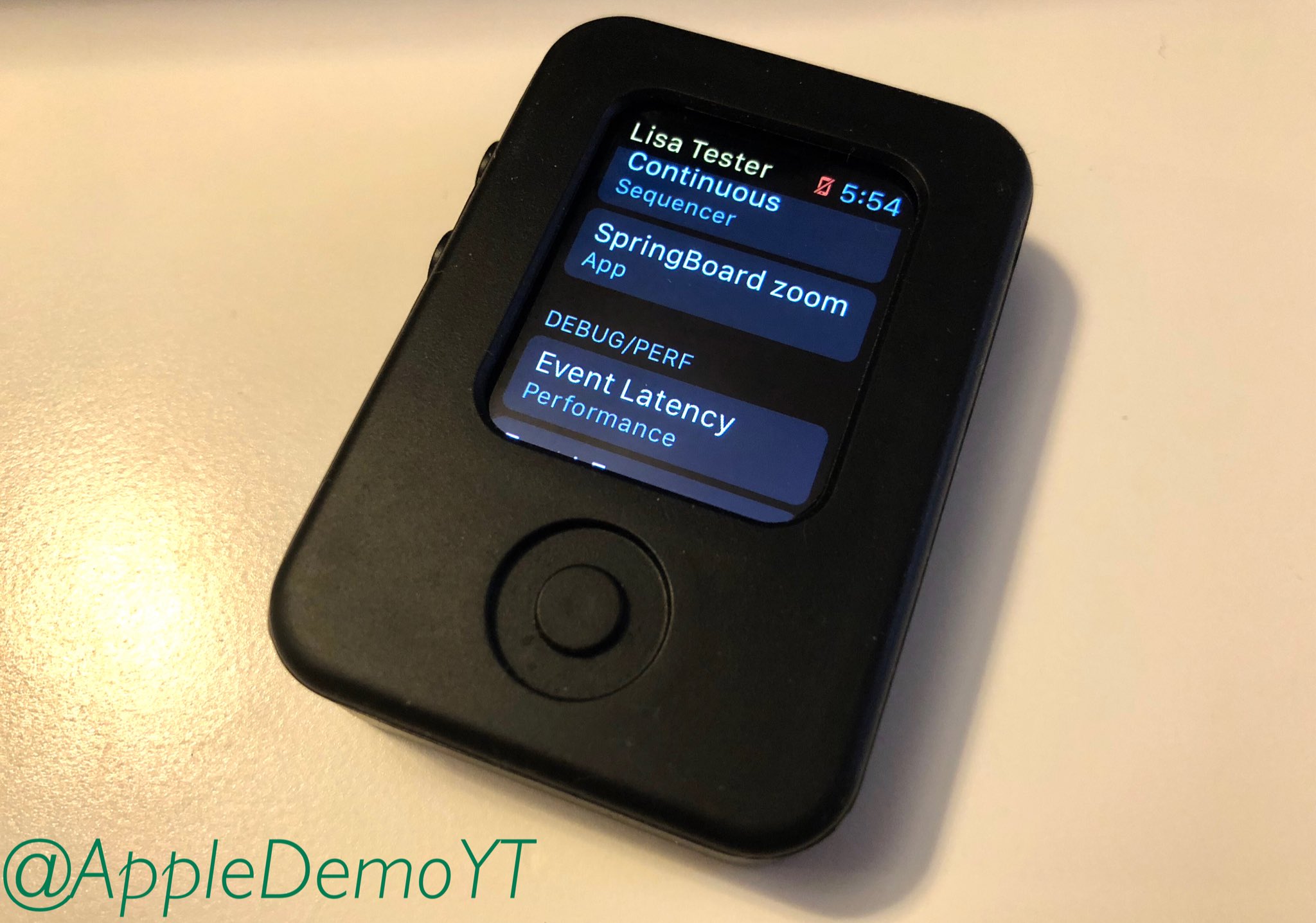 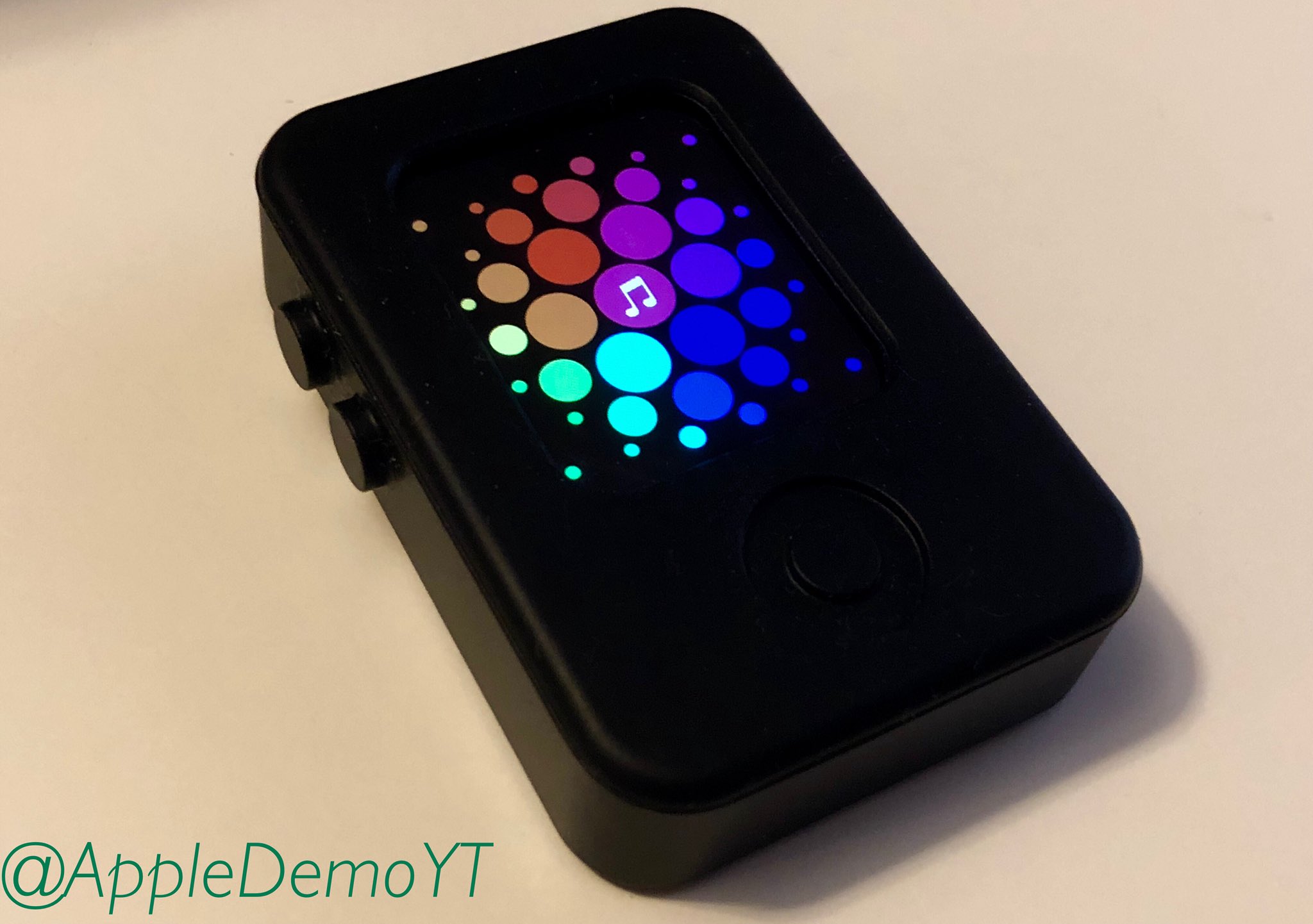 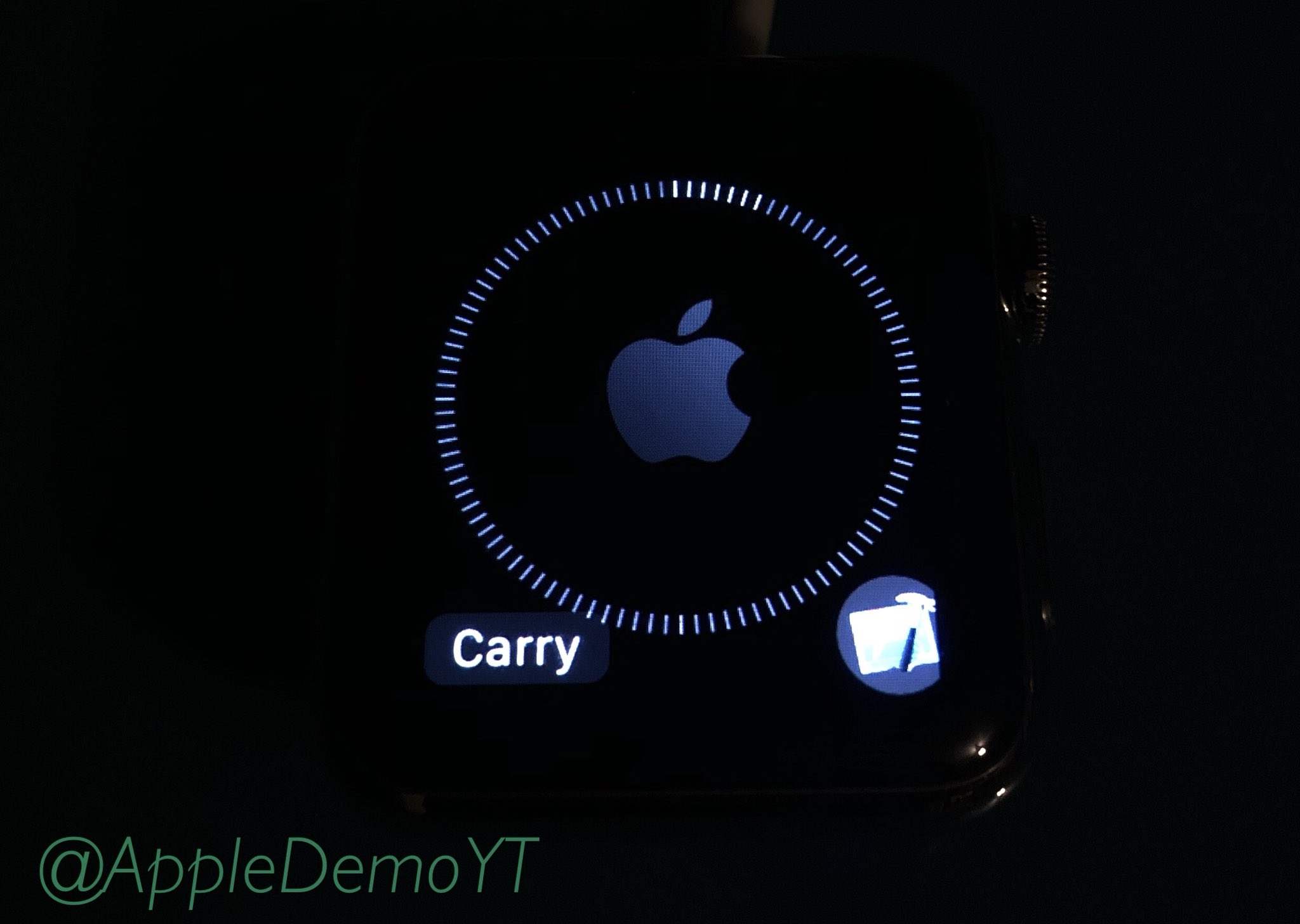 This pre-watchOS 1.0 build gives us a glimpse at a “Springboard Zoom” app that shows how the home screen functions, while the “Lisa Tester” app is still a mystery, but does use Lisa Simpson as its icon. The watch comes equipped with a built-in heart rate sensor, which uses both infrared and visible-light LEDs and photodiodes. All versions of the first-generation model have 8GB of internal storage and the operating system enabled users to store up to 2GB of music and 75MB of photos.