Photo credit: Love Hulten
Sweden-based designer Love Hulten unveils his latest creation, and it’s a sleek coffee table with what appears to be arcade stick handles sticking out. Why? Pull those handles out to reveal two full-sized wireless arcade controls. They may not be compatible with every game console, but it does use a signal box to connect wirelessly to a television set. Read more for a video and additional pictures.

Unfortunately, this particular example is not for sale as it was a one-off creation. However, interested parties are able to contact Love Hulten for their very own custom creation. How much will it cost you? Going by the designer’s previous creations (video below), a custom game console will run you at least $3,000+, so a coffee table of this size may set you back double that at a minimum. 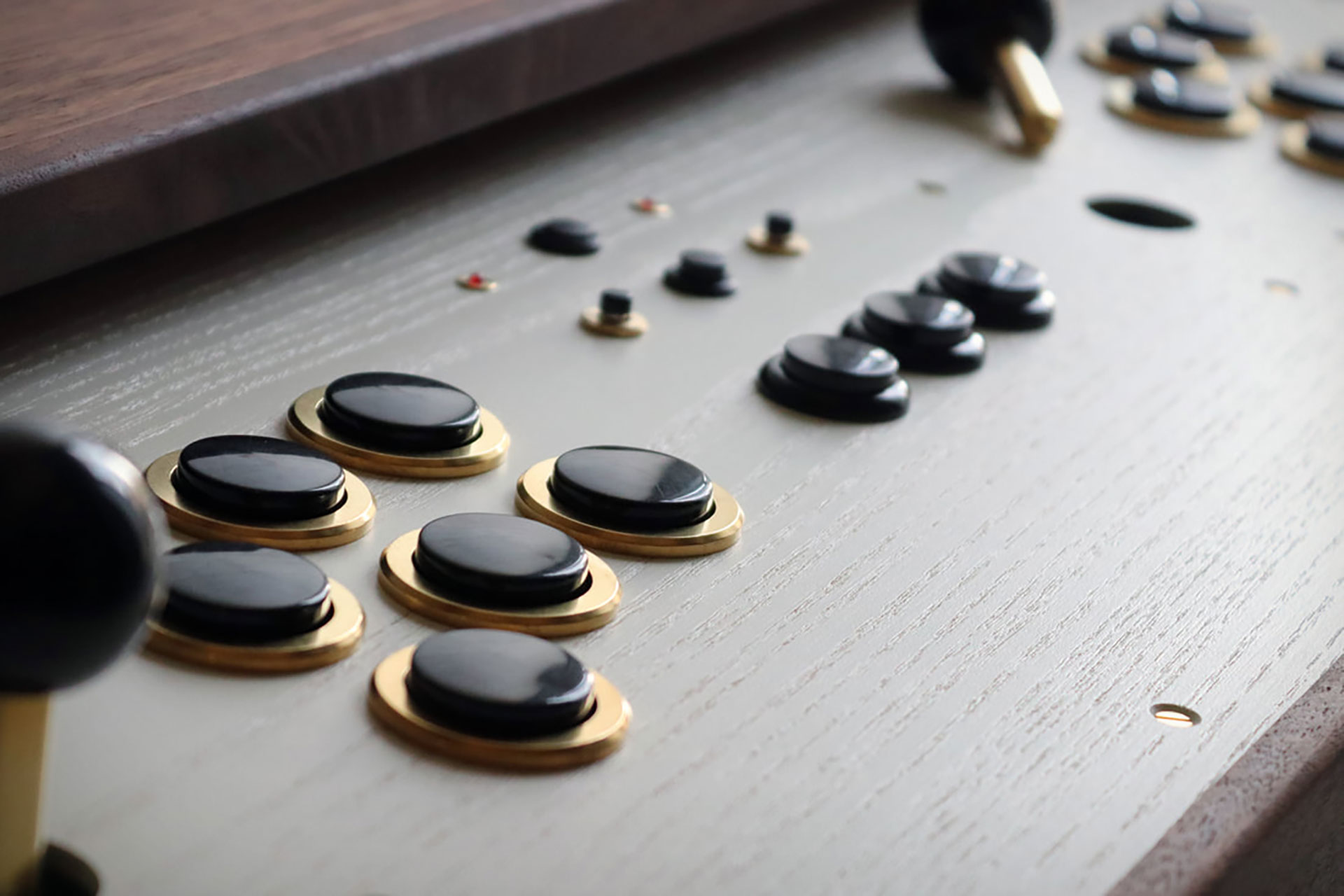 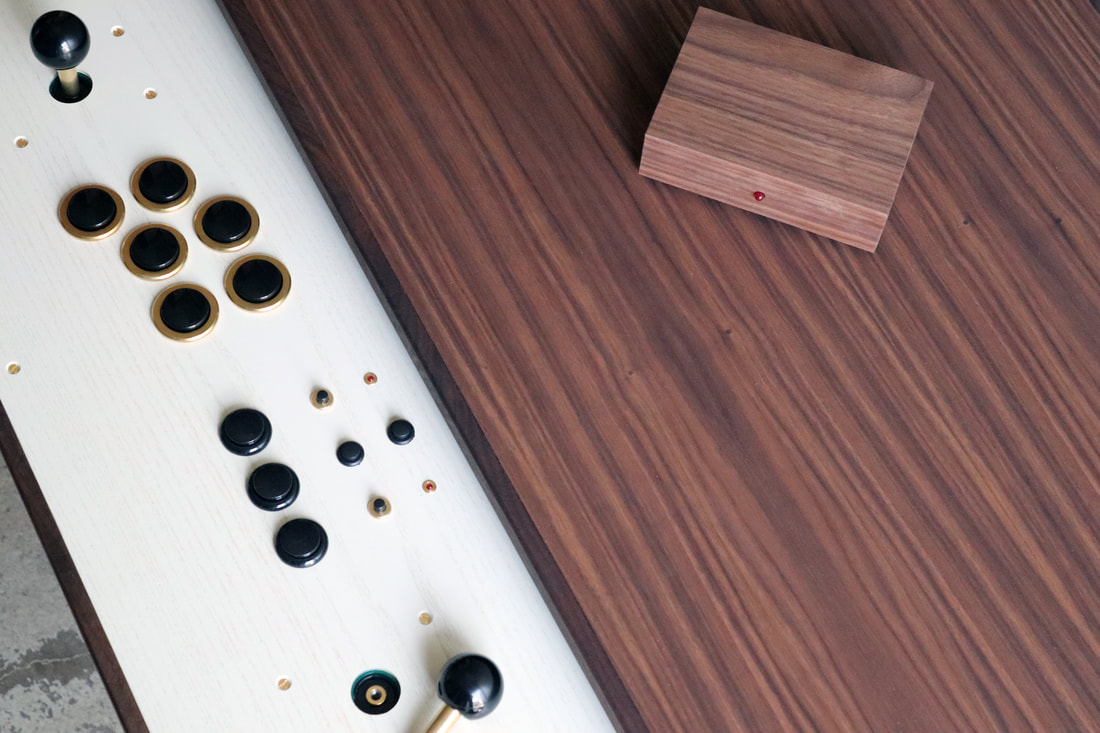 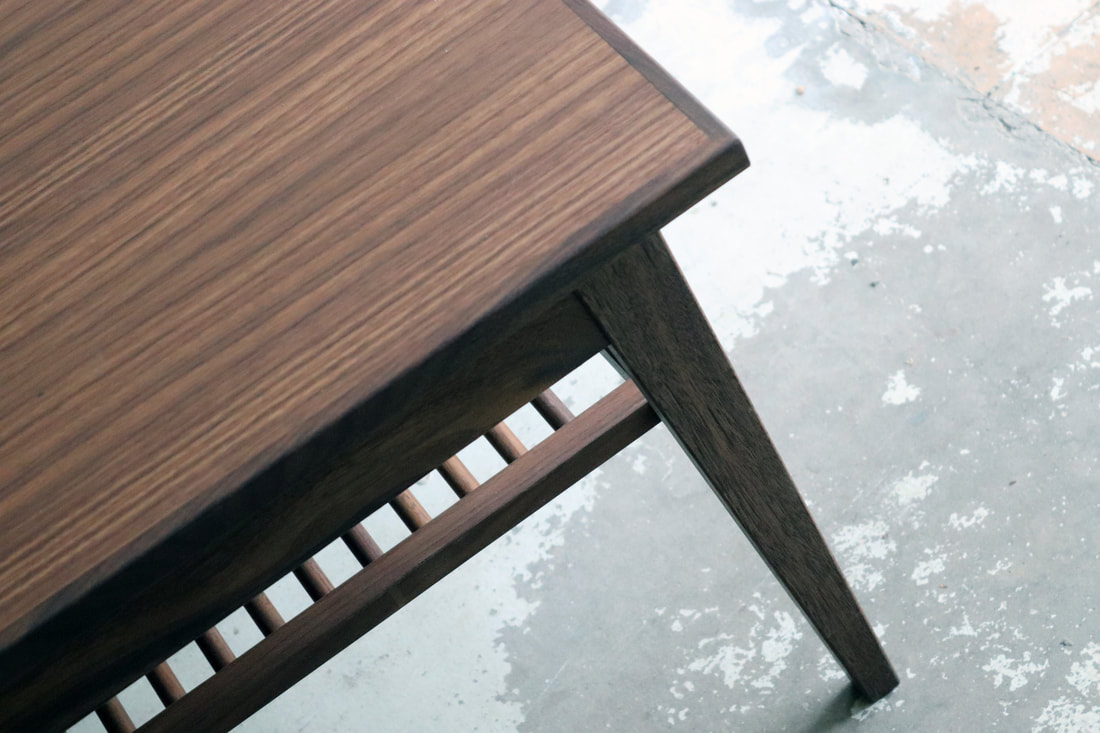