Photo credit: Comune di Negrar di Valpolicella
The last thing archaeologists expected to find in Verona, Italy while conducing excavations at a vineyard in Verona was a well-preserved mosaic floor dating back to the third century A.D. The first traces of this ancient residence was discovered in a hilly area above the town of Negrar di Valpolicella, near Verona, in 1922, but it took a team from the Superintendent of Archaeology, Fine Arts and Landscape of Verona to uncover the stunning find. Read more for a video, additional pictures and information.

The archaeology team discovered the tiles, as well as portions of the villa’s foundation, just a few meters beneath the vineyard’s surface. To make this finding accessible, researchers will partner with local authorities and the vineyard’s owners, since the process will likely require both slots of time as well as resources. 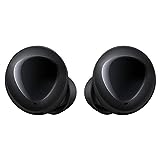 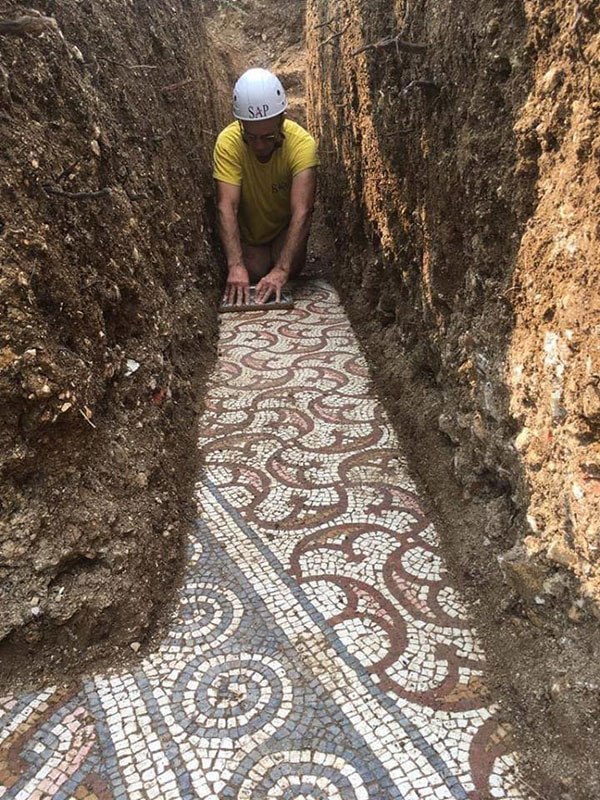 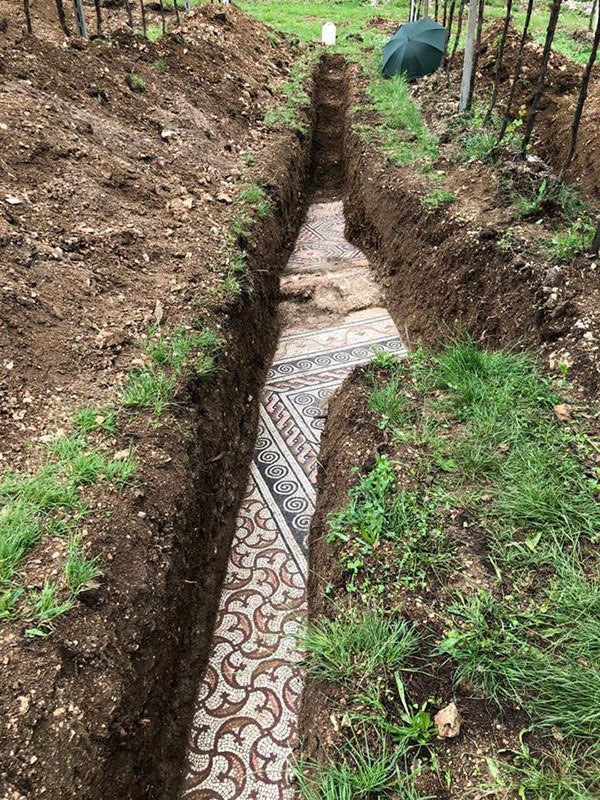 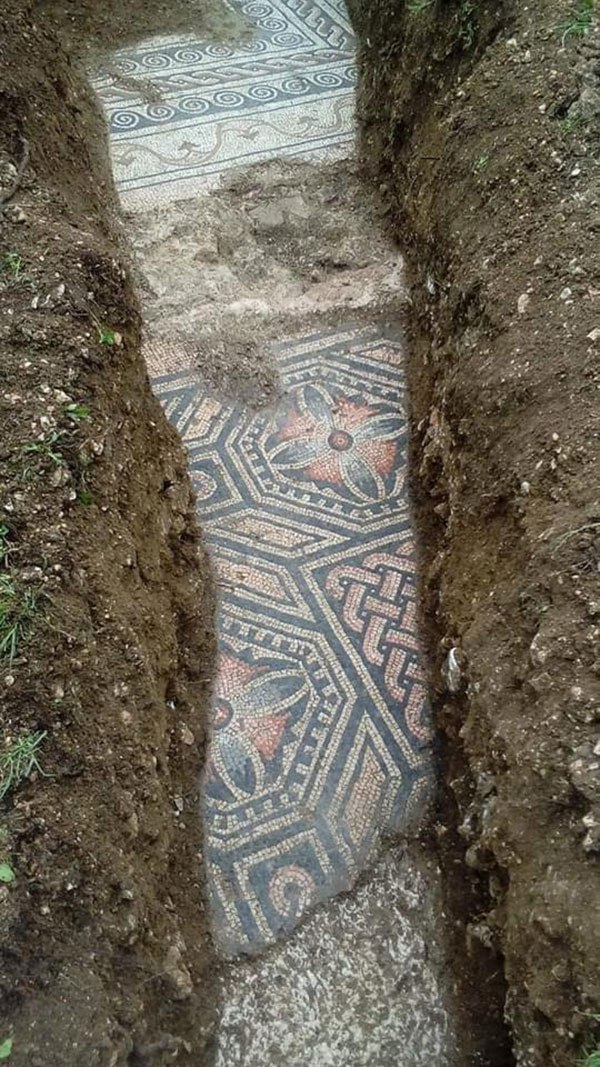 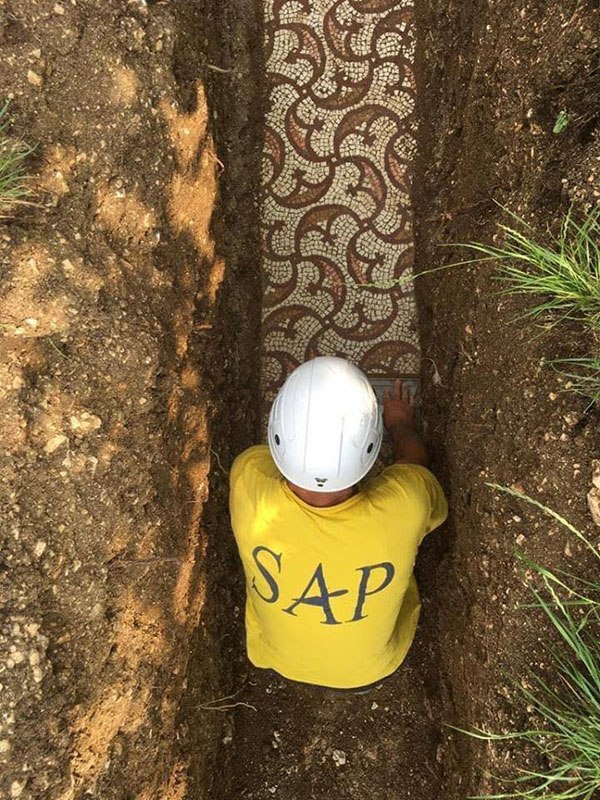 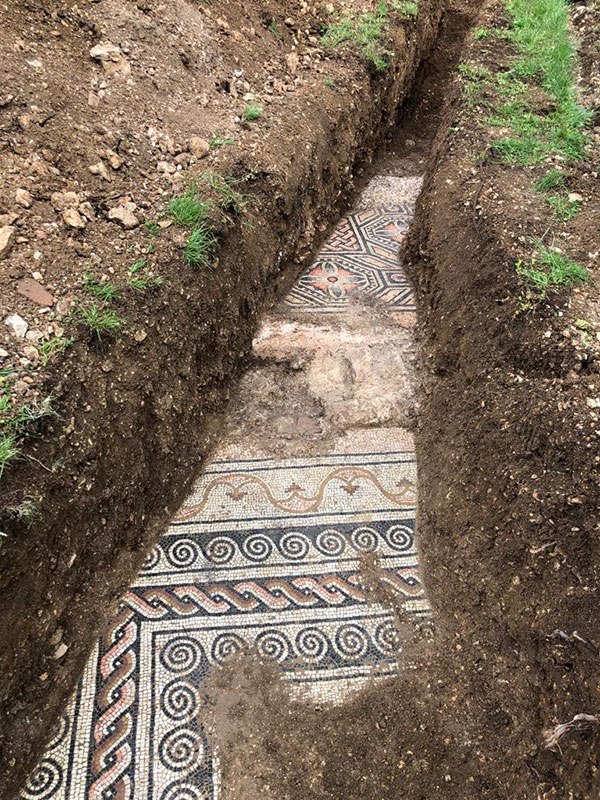 After countless decades of failed attempts, part of the floor and foundations of the Roman villa located north of Verona, discovered by scholars a century ago, has finally been brought to light,” said local authorities.

Fascinating Look Back at Seiko’s Ruputer, the World’s First Smartwatch