France-based Ascendance Flight Technologies has just unveiled ATEA, a 5-seat vertical take-off and landing aircraft. It’s designed to operate in peri-urban areas, thanks to its 249 mi (400 km) range and “fan-in-wing” technology, all the while reducing carbon emissions by 80% as well as noise pollution. Power comes from a modular hybrid-electric propulsion system with a “Lift + Cruise” configuration with 2 separate propulsion systems for vertical and horizontal flight. Read more for a video and additional information.

The custom modular hybrid engines, developed by Ascendance Flight Technologies, enables the aircraft to be employed for a variety of uses, whether it be passenger transport, emergency services, logistical tasks or even surveillance flights. Its 8 rotors integrated into two fixed wings and 2 horizontal propellers ensure redundancy in case of emergency. Passengers can enjoy a skyview cabin to take in their surroundings. 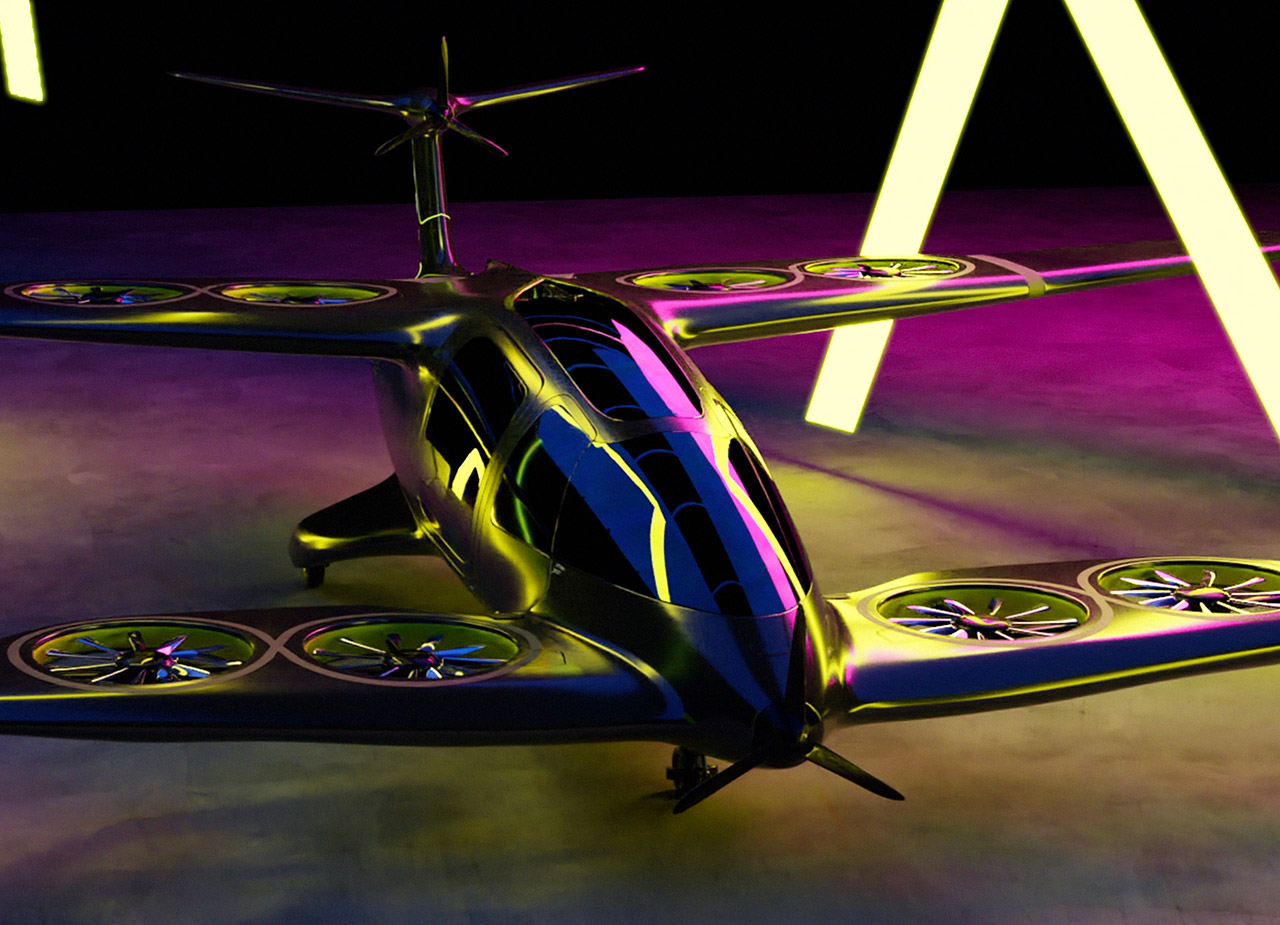 We set-up Ascendance Flight Technologies with a very clear vision of what we wanted to achieve: to accelerate transition towards green aviation thanks to hybrid technology. The design of ATEA is the concrete reflection of our values, our experience and of our know-how. The aircraft we are presenting to you today is the result of huge efforts by our R&D department, tests and trials on 4 prototypes and a great deal of thought on costs and the ease of flying such an aircraft. Its characteristics provide all the performances expected by a sector that the ongoing transition has made more demanding,” said Jean-Christophe Lambert, co-founder and CEO.

When You Combine a Tank with an ATV, You Get the Amphibious Polaris Rampage Military Vehicle