It’s official, the Porsche Vision GT is the automaker’s first concept study created specifically for use in a video game and will be available exclusively in Gran Turismo 7, which is set for release on March 4, 2022 on the PlayStation 4 / 5. This futuristic electric supercar boasts an extremely low-set bonnet, sleek wings, integrated air intakes, and a light strip on the rear, similar to the 911 as well as Taycan models. Read more for a video, additional pictures and information.

Step inside, and you’re greeted with a curved hologram display, tailored specifically to the driver, which appears to float above the steering wheel. A low seating position gives the vehicle a more dynamic feel, while the surface appearances have been made as realistic as possible. Unfortunately, there’s no word yet on if we’ll see a real-life prototype in the near future. 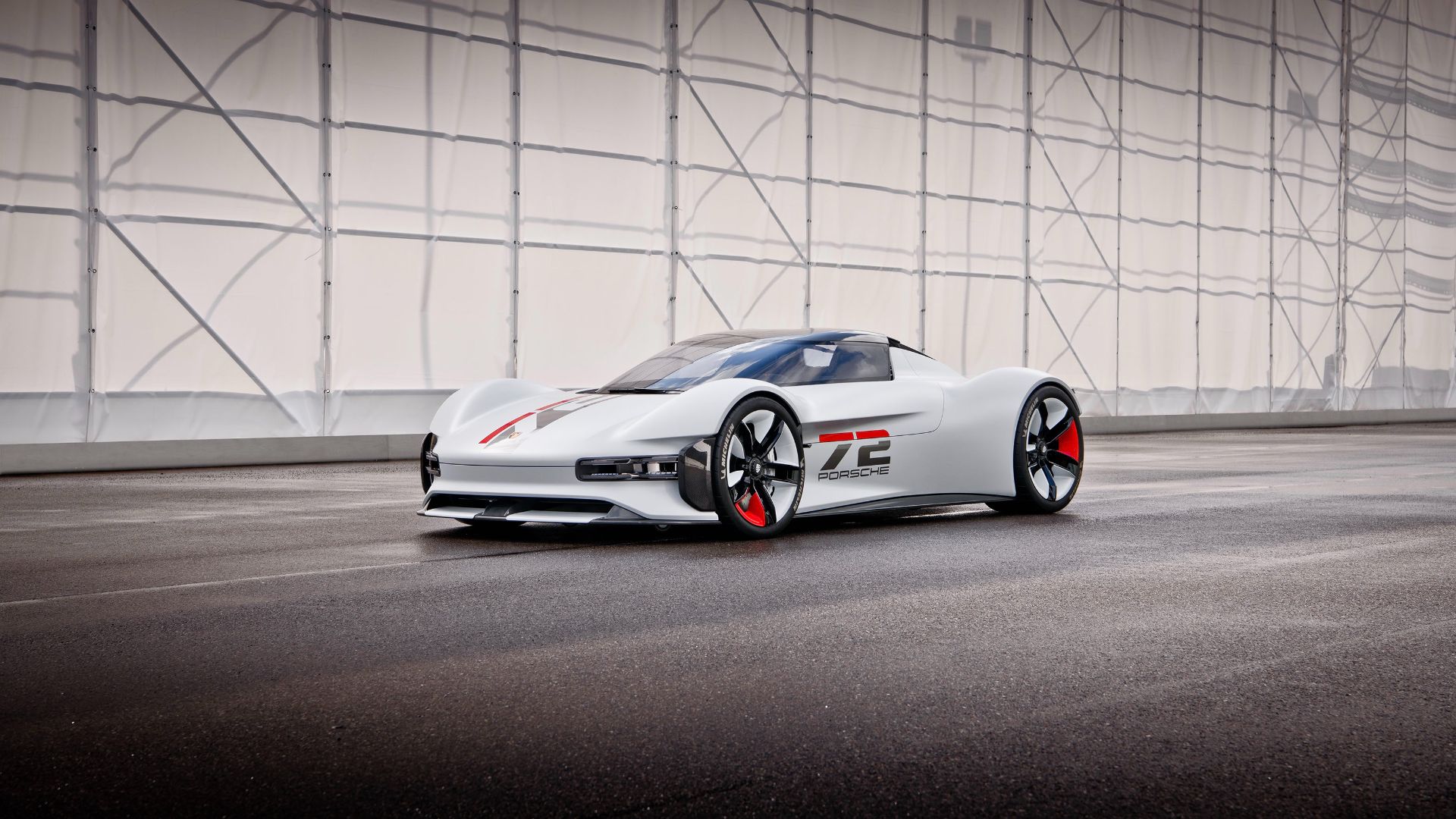 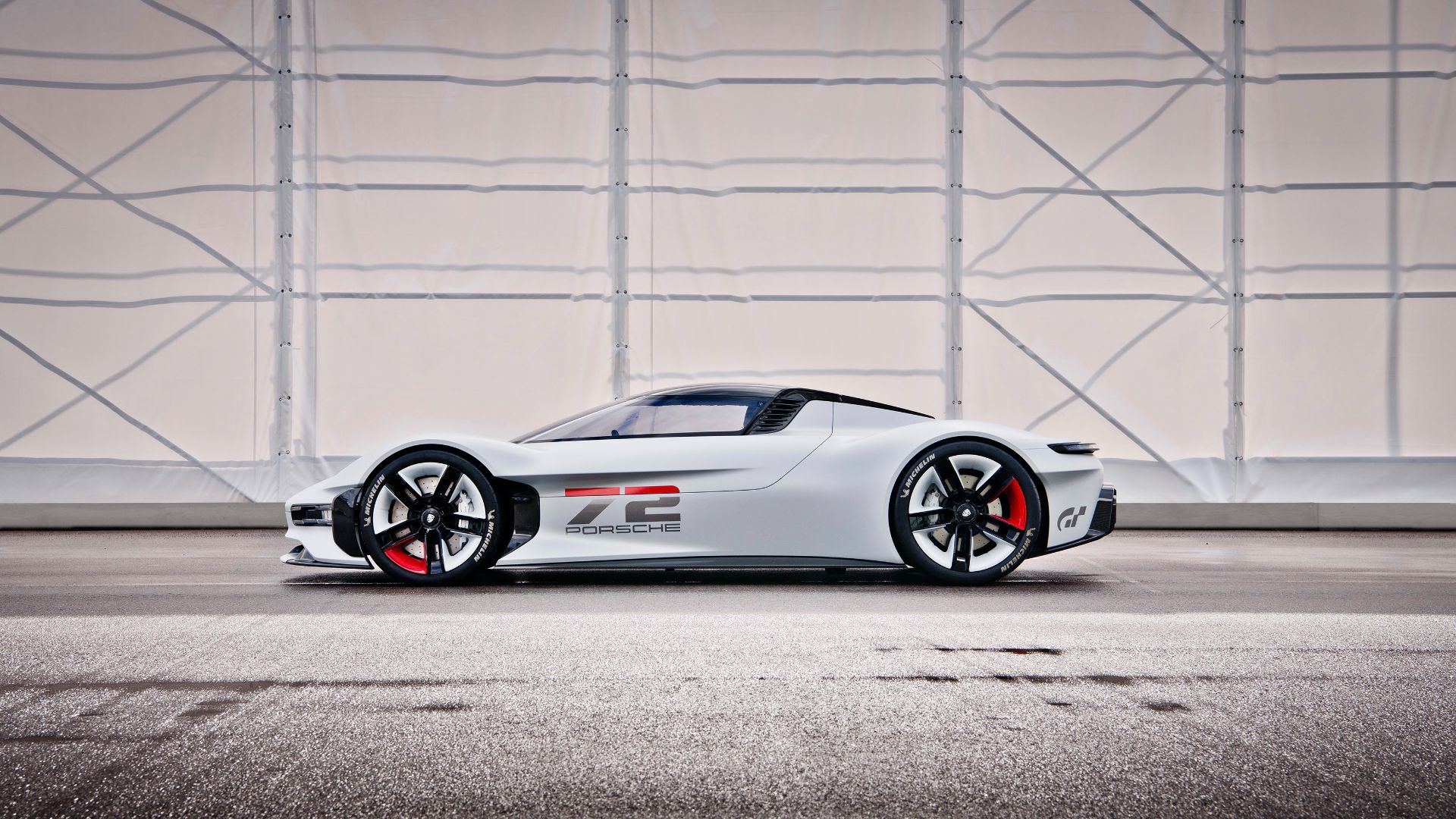 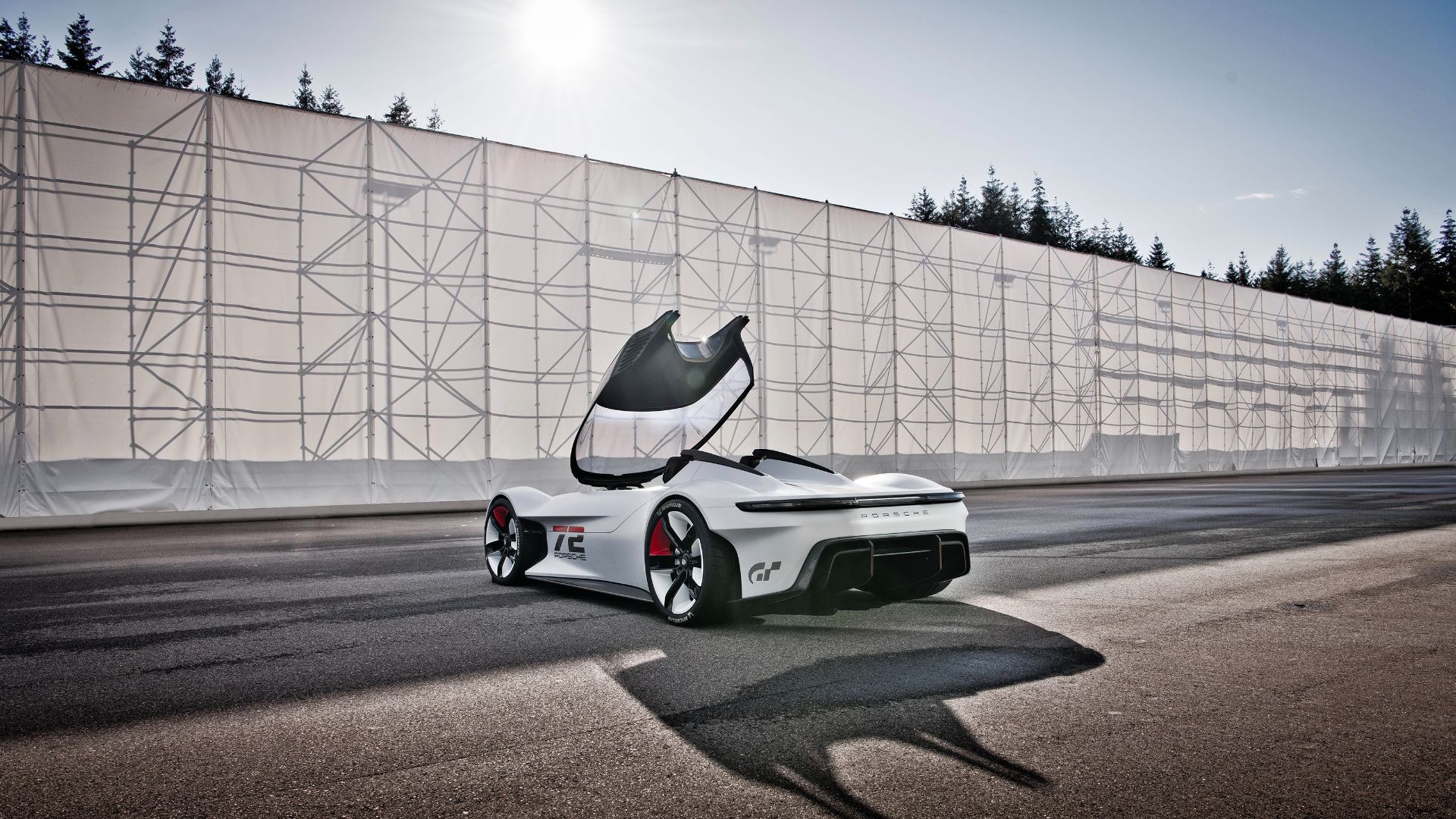 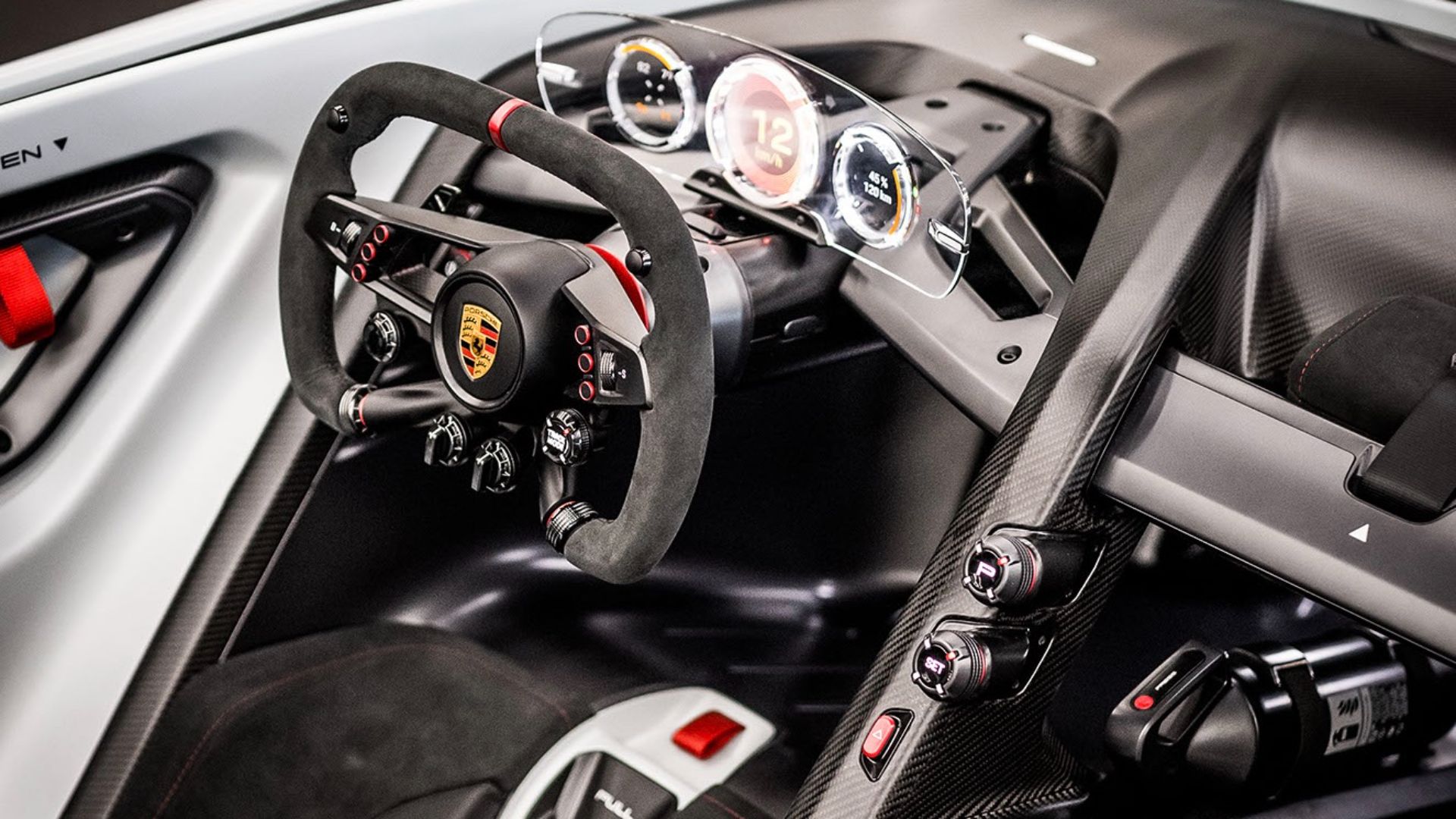 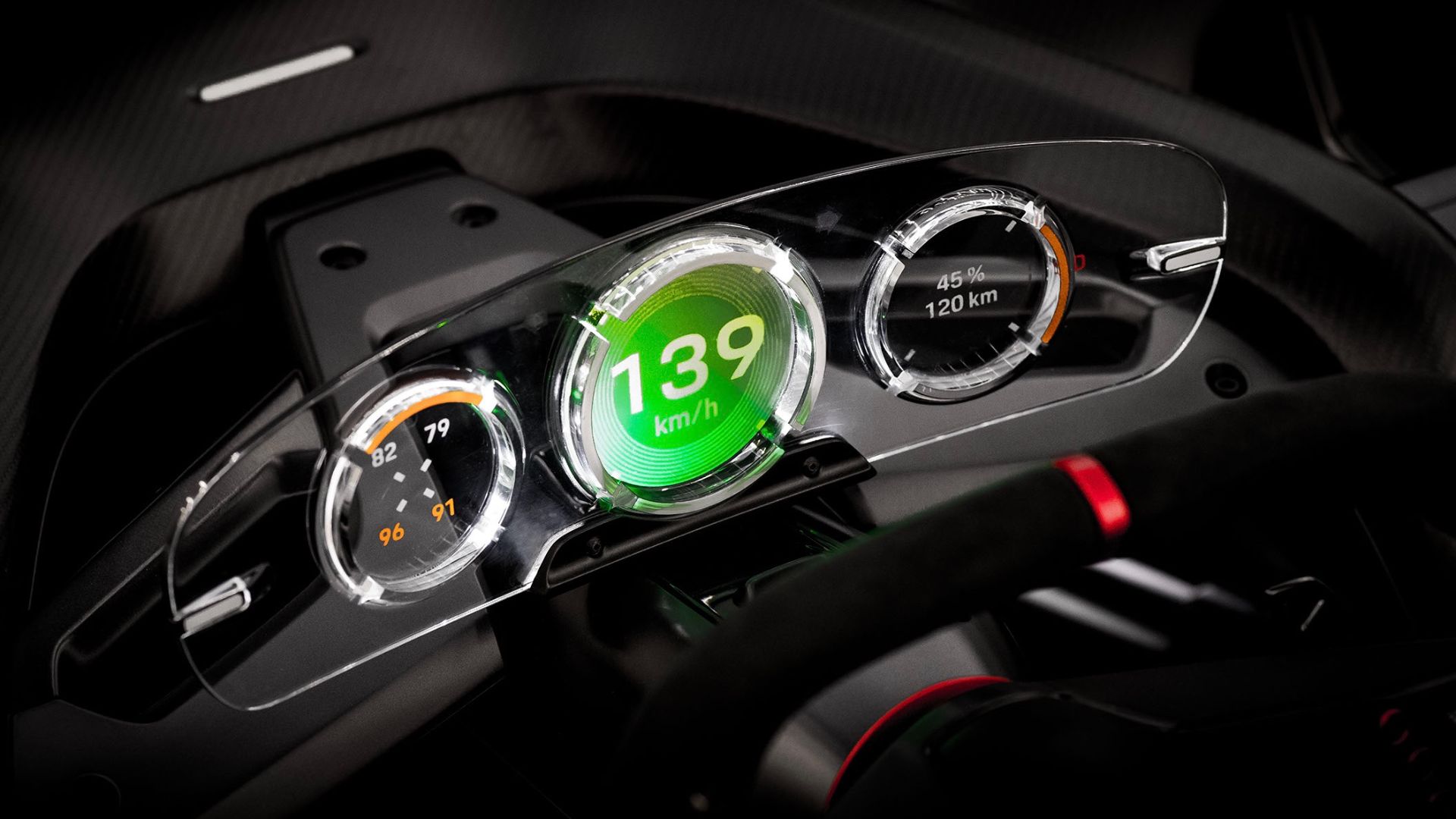 The appeal of a Porsche comes from its purist design. And in terms of engineering expertise, both we and Porsche follow the same perfectionist philosophy. We share the same passion for racing and are looking to the future of the car,” said Kazunori Yamauchi, President, Polyphony Digital.