Photo credit: ResetEra
Here’s a first unofficial look at the rumored Viking-themed Assassin’s Creed Ragnarök game, courtesy of seven new leaked screenshots from a pre-alpha build. According to inside sources, Northern Europe (Great Britain included), Denmark, Sweden, Finland, and Iceland will be offered as DLC and split into different”“Kingdoms”. Players assume the role of Ragnar Lodbrok, a member of the Great Heathen Army who becomes an assassin and is equipped with a hidden blade. Read more for the other screenshots and additional information. 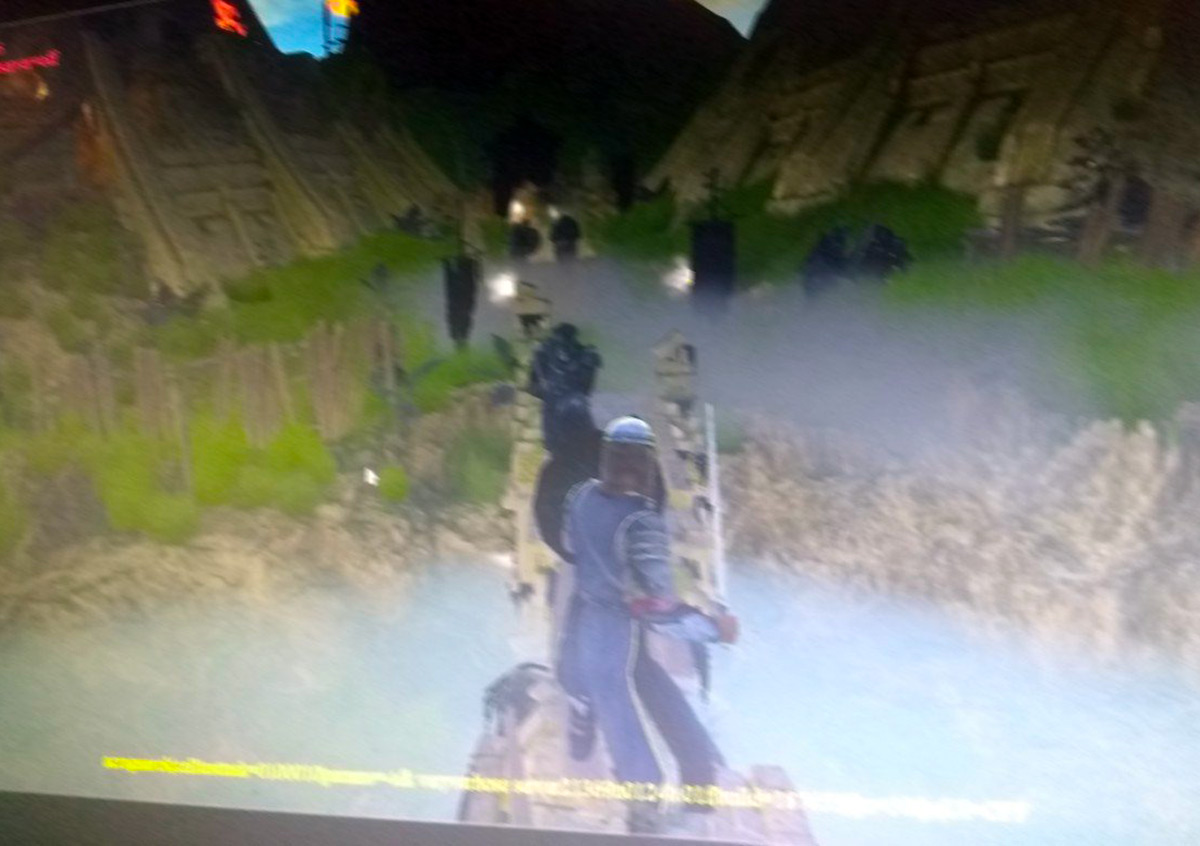 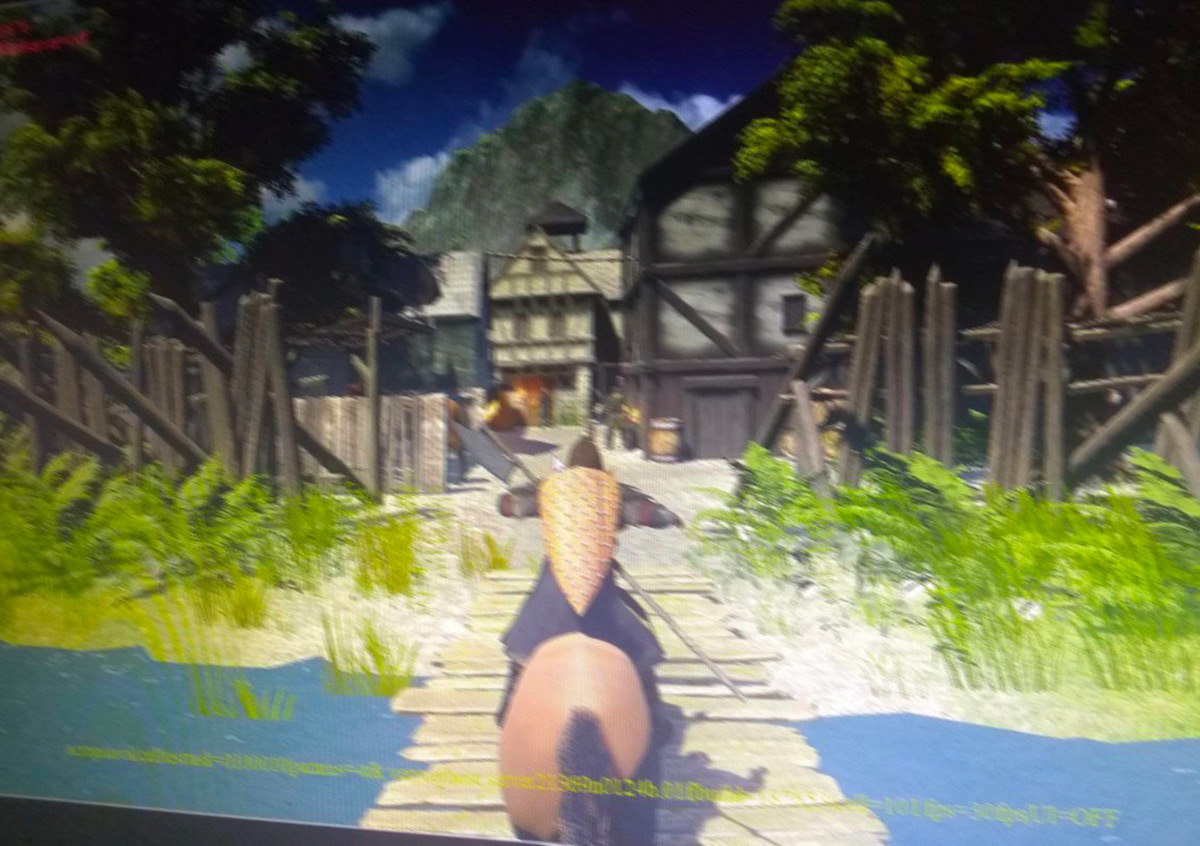 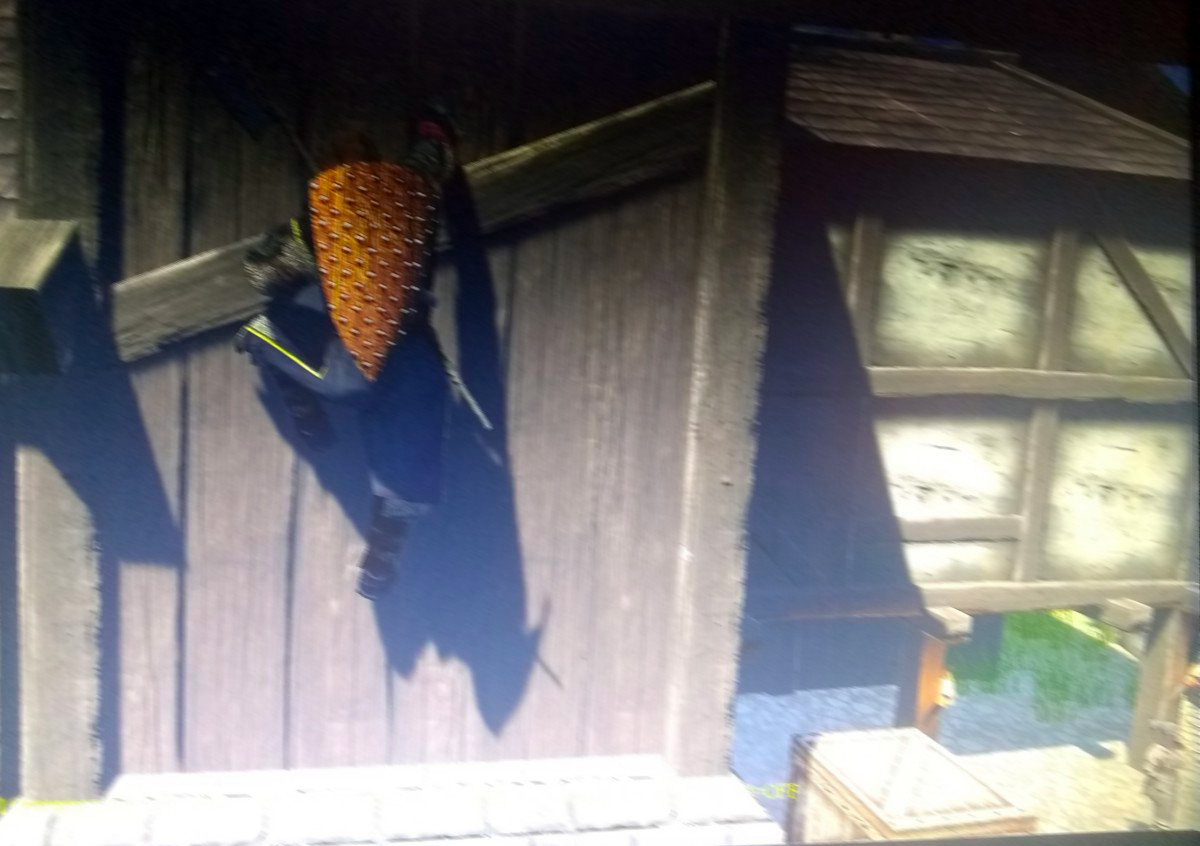 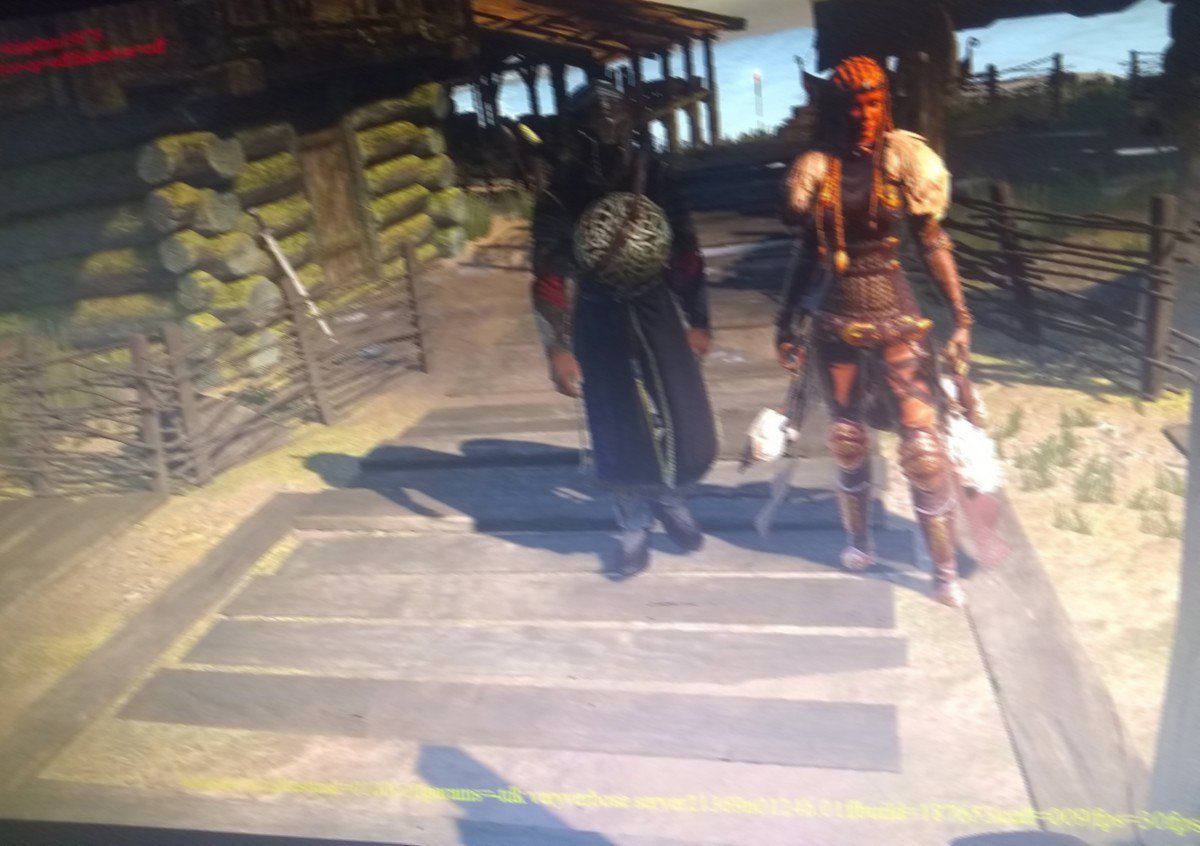 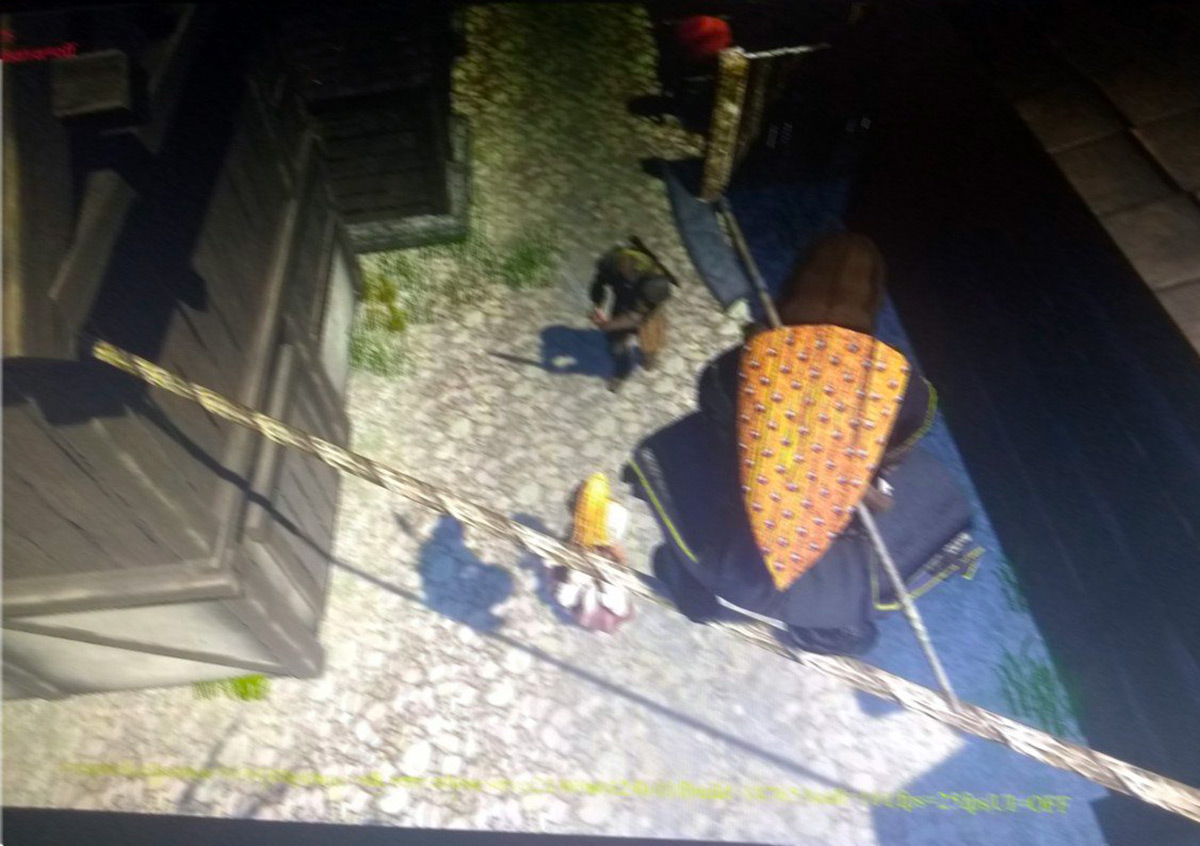 “Returning gameplay will involve RPG mechanics, an eagle, and ship combat. However, Ragnarok marks a shift for the Assassin’s Creed franchise by focusing on open world exploration, removing map question marks and encouraging players to discover more on their own,” reports Game Rant.

Fascinating Look at the Øresund Bridge, One That Doubles as a Tunnel Connecting Sweden and Denmark

Microsoft Set to Release a Minecraft Augmented Reality Game on May 17th, Here’s a Teaser