Aston Martin and Red Bull are partnering to create the ultimate hypercar, codenamed “AM-RB 001”. It’s touted as Formula One technology meets Aston’s “signature sports car design” by Red Bull boss Christian Horner. While no engine or drivetrain specifications have been released yet, but a hybrid could be under consideration, paired with some iteration of Aston’s 7.0L V12 from the track-only Vulcan. Continue reading for two more pictures and information. 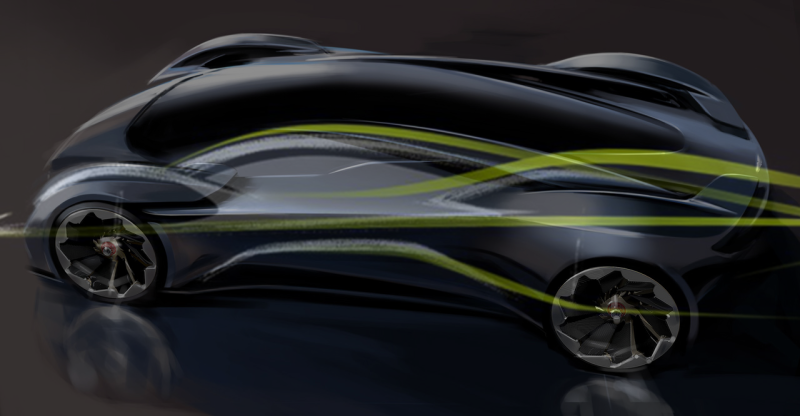 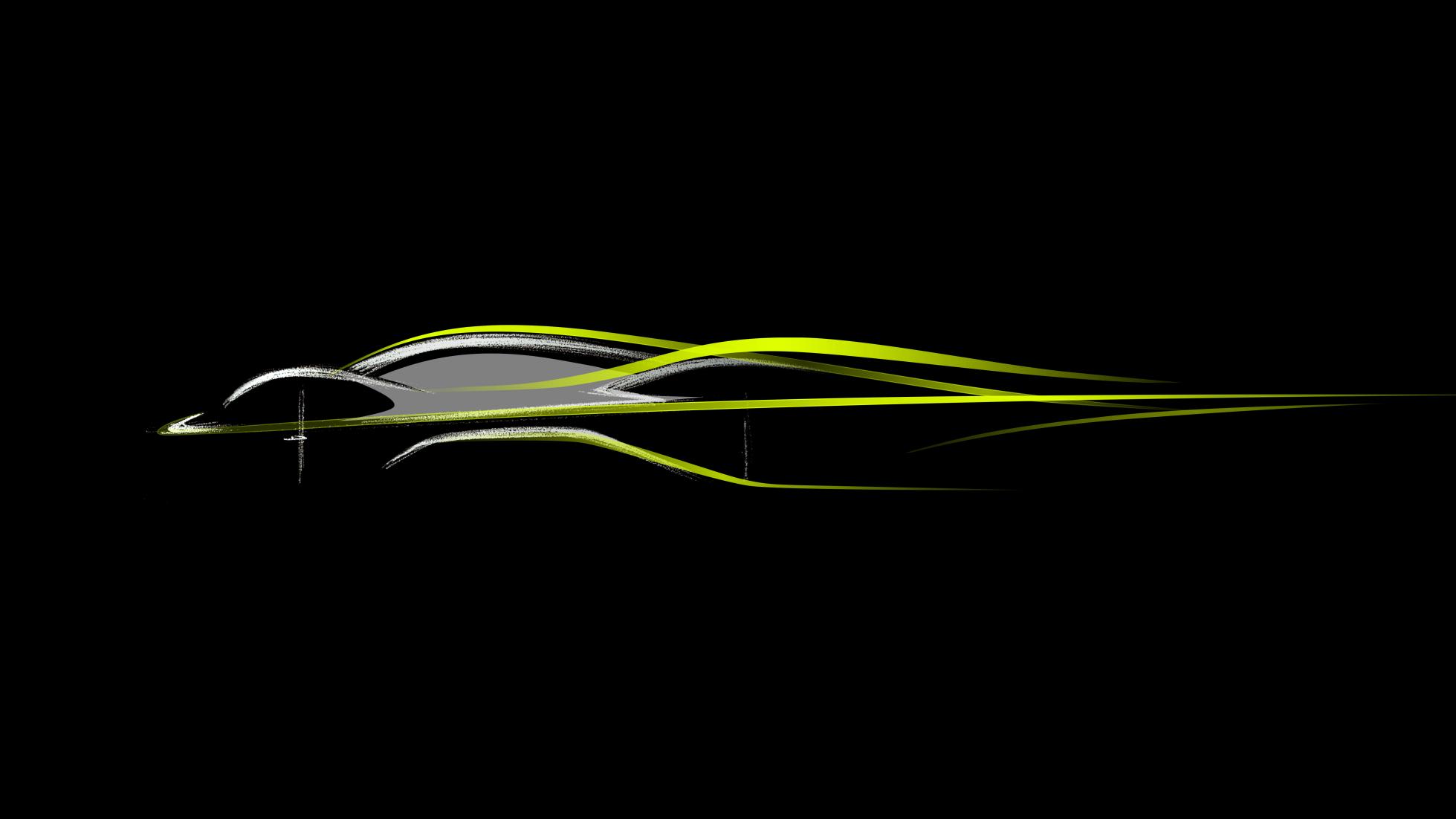 “Red Bull Racing’s Adrian Newey and Aston’s Marek Reichman are the brains behind the new car, which isn’t a track-only special (like the Vulcan), but one built specifically for the road. At this early stage then, details are naturally thin. Aston reckons it will boast Formula One and LMP1-style performance, with the lofty ambition of posting a lap time around Silverstone quicker than today’s crop of F1 cars. Yikes,” according to Top Gear.

Shelby GT500CR Mustang Has More Than 800-Horsepower, is Recreation of 1967 Classic