Thomas Pesquet, a European Space Agency (ESA) astronaut, has a passion for photography, and there’s no better place to capture amazing shots of Earth than the International Space Station. He was at the right place and time to capture the extremely intense solar storm as our atmosphere was hit with the Sun’s highly charged particles. The one you see here was caused by a series of coronal mass ejections that erupted from the Sun last week within a short period of time. 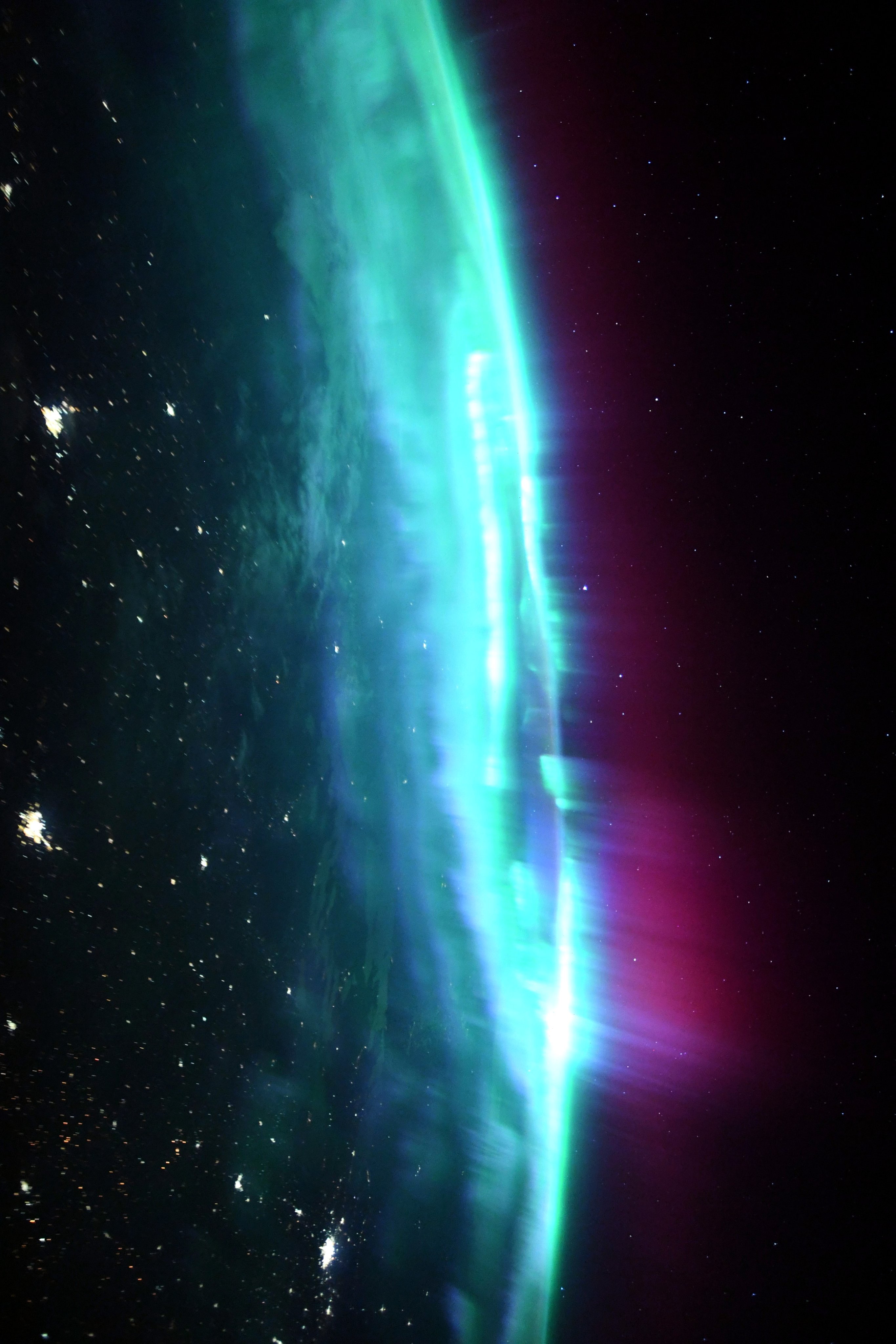 Unfortunately (or fortunately), Thomas Pesquet, along with the rest of Crew-2 – NASA astronauts Shane Kimbrough and Megan McArthur, along with Japan’s Akihiko Hoshide – have already left the ISS after a six-month orbital adventure. Thankfully, the entire Crew-2 safely splashed down in the Gulf of Mexico at around 10:30 pm EST Monday. 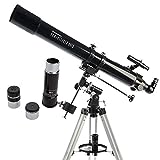 We were treated to the strongest auroras of the entire mission, over north America and Canada. Amazing spikes higher than our orbit, and we flew right above the center of the ring, rapid waves and pulses all over,” said Pesquet.