There will also be plenty of accessories and add-ons, like a new dual-screen TwinView Dock that adds a secondary 120Hz OLED display or the ROG Kunai Gamepad for turning the handset into a Nintendo Switch-style handheld gaming system. Software wise, ASUS lets you choose between the ROG UI skin or the ZenUI Classic, which was introduced on the Zenfone 6. 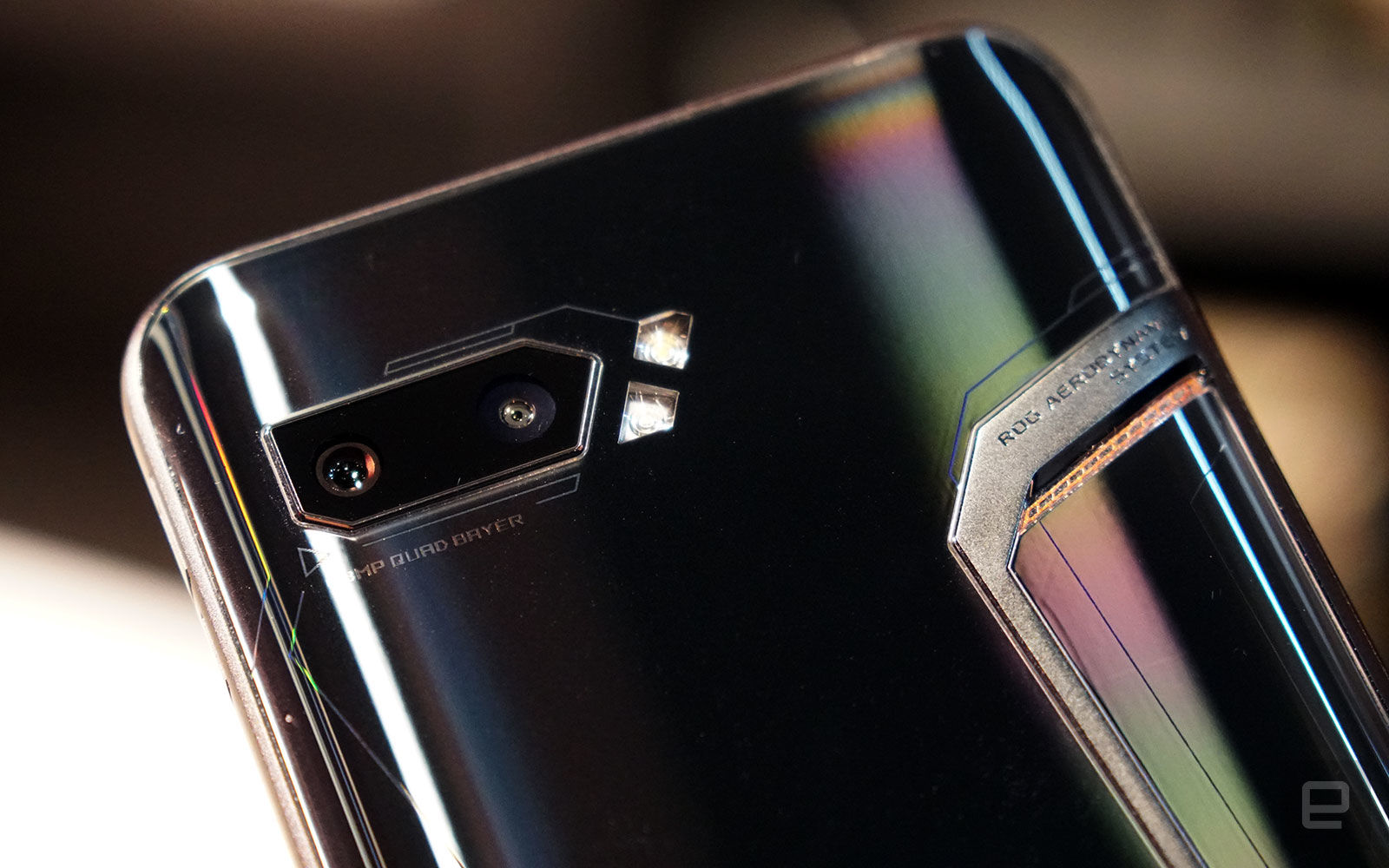 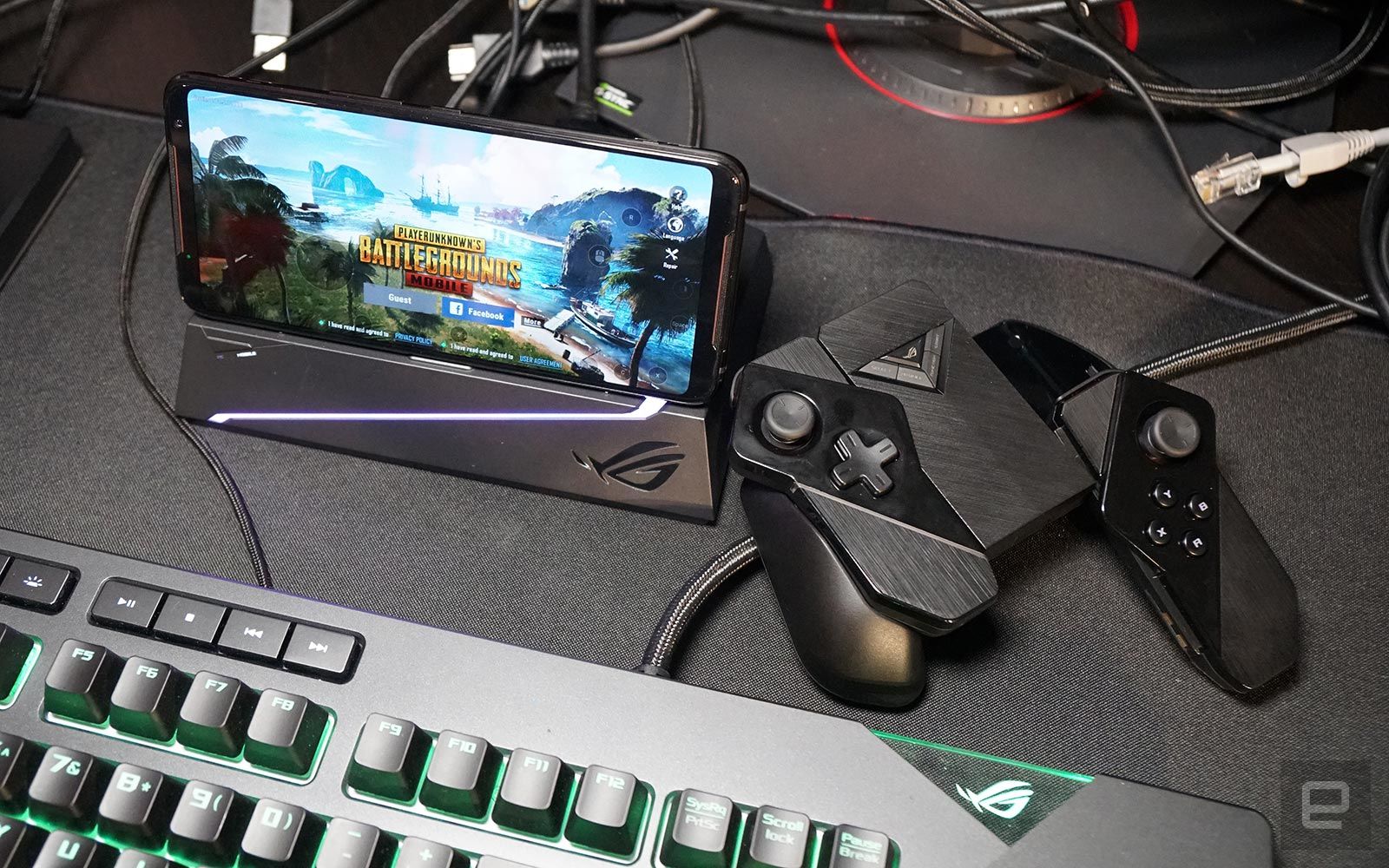 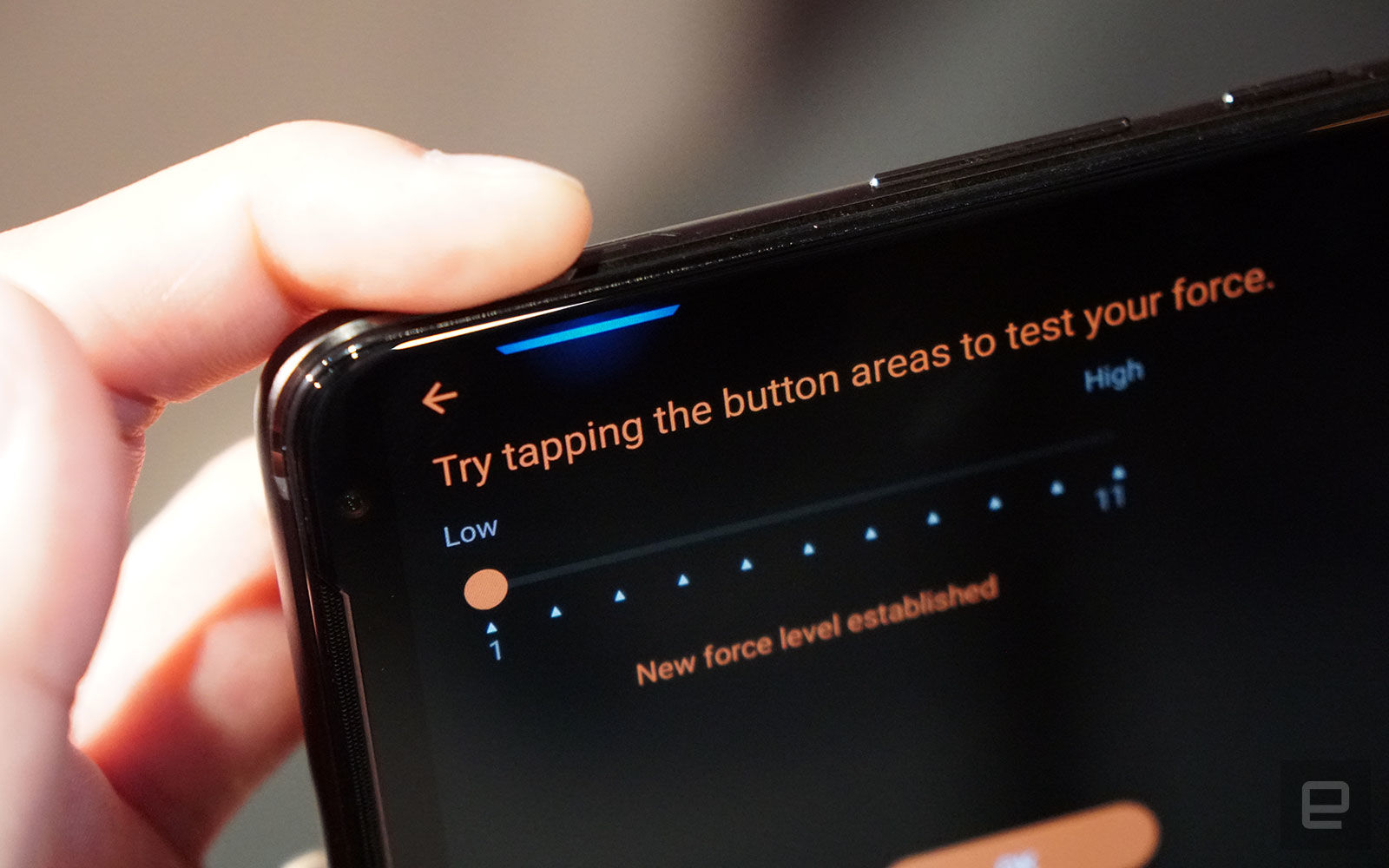 Photo credit: Engadget
There’s no word yet on pricing, but the original ROG Phone costs $1,099 for 512GB of storage, so we wouldn’t be surprised to see it priced similarly. It launches in China on July 23, but we’re still waiting confirmation for a US release.