Aurora Flight Sciences has developed a fully autonomous helicopter for the U.S. Marines that can be controlled with just a tablet from a remote location. The prototype was recently tested at the Marine Corps Base in Quantico, Virginia, using an old UH-1H Huey helicopter as the base aircraft. It flew three missions to deliver cargo without a pilot on the controls, with two infantrymen on the ground controlling the helicopter with a tablet and laptop. Integrated LIDAR and camera sensors are used to avoid obstacles and evaluate the landing zone. Continue reading for another video, more pictures and information. 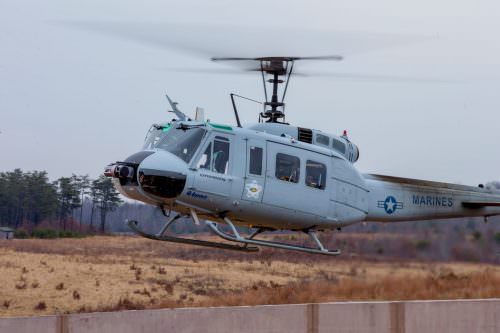 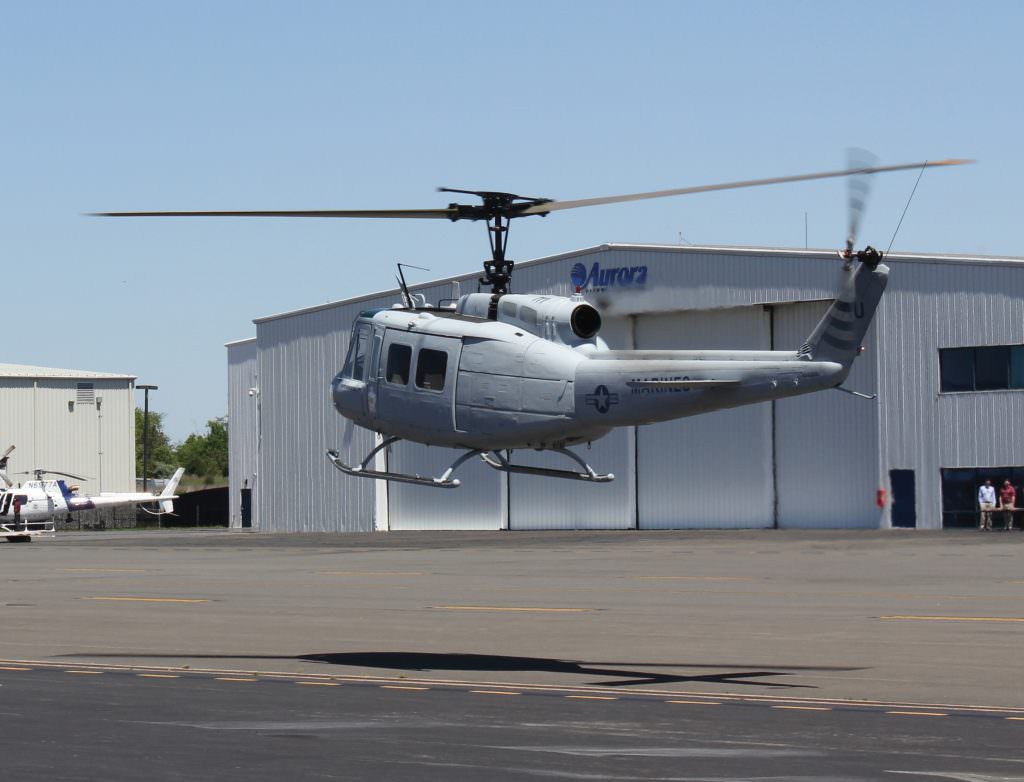 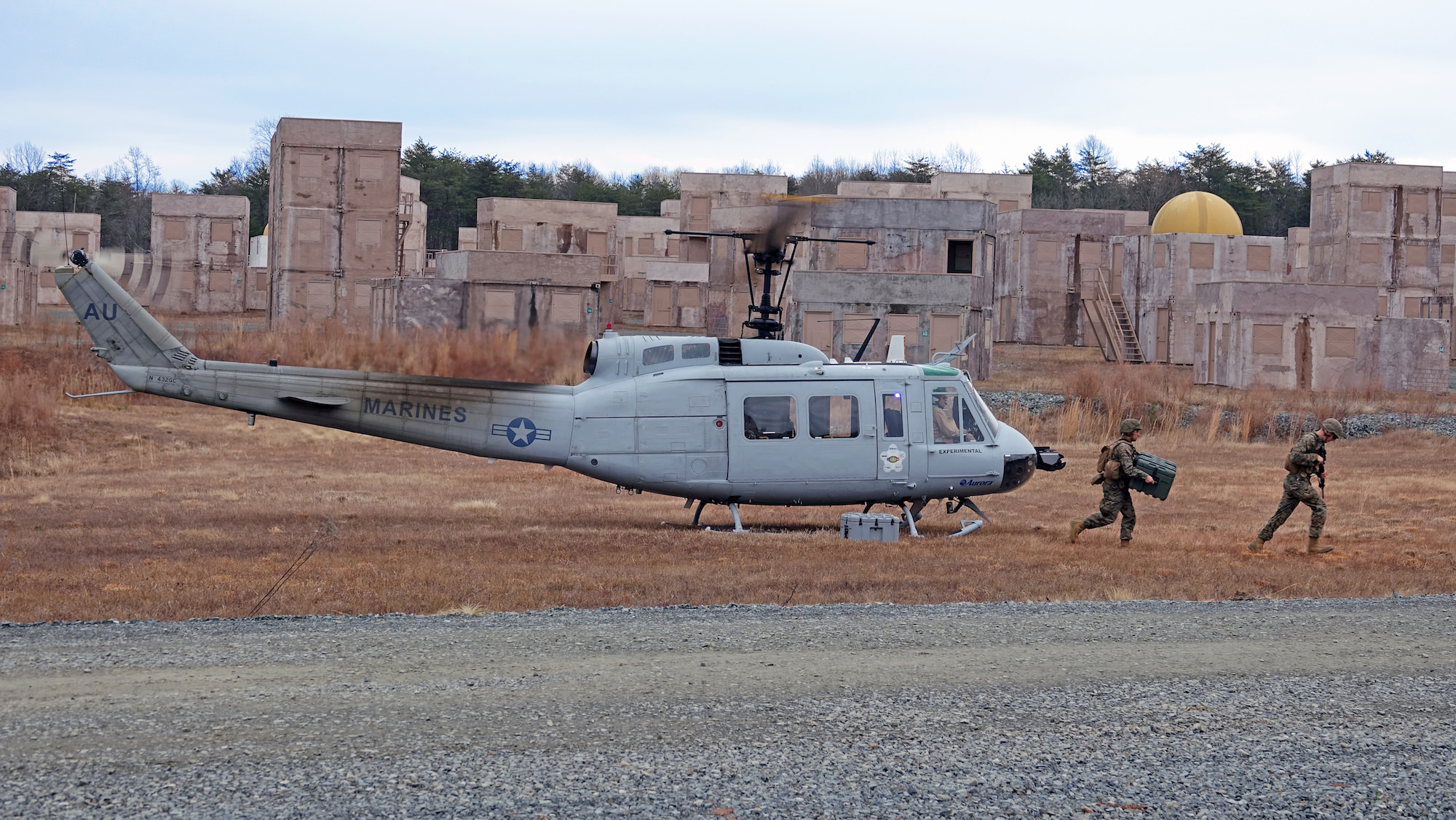 “The system then did the mission planning itself, charting the best route to the destination, avoiding obstacles and no-fly areas, and picking the best landing spot near the troops. And it’s designed to be ‘aircraft-agnostic,’ meaning it will work with other vertical take-off and landing (VTOL) vehicles, not just military helicopters,” reports the Verge.