The Apollo Intensa Emozione made its official debut two months ago, but now, it has been spotted at Italy’s Cremona Circuit. This carbon fiber supercar is powered by a Ferrari F12-sourced 6.3L naturally-aspirated V12 engine that generates 769 hp and 561 lb-ft of torque, enabling it to hit 62 mph (100 km/h) in a blistering 2.7-seconds, while topping out at 208 mph. Continue reading for another video, more pictures and information. 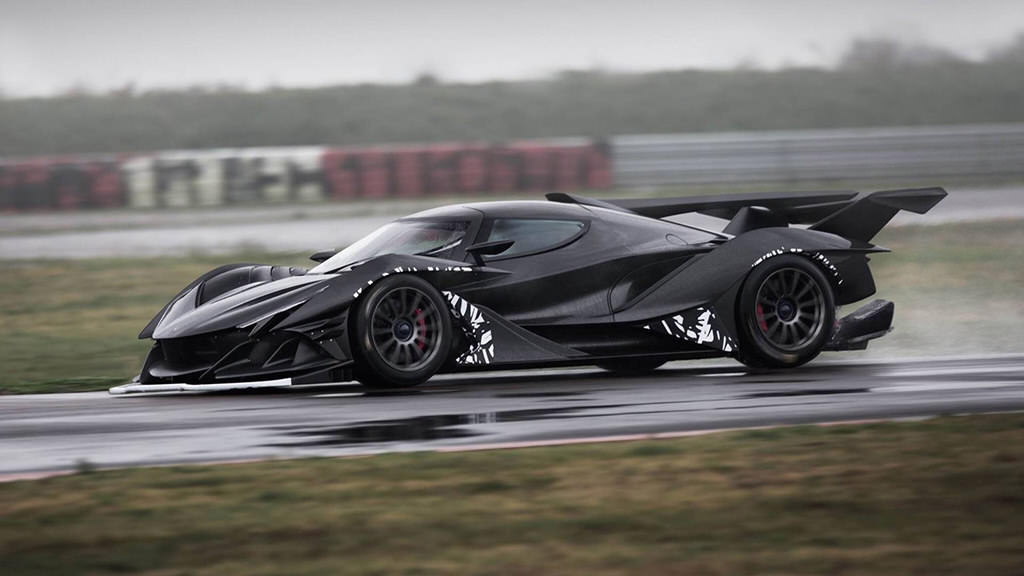 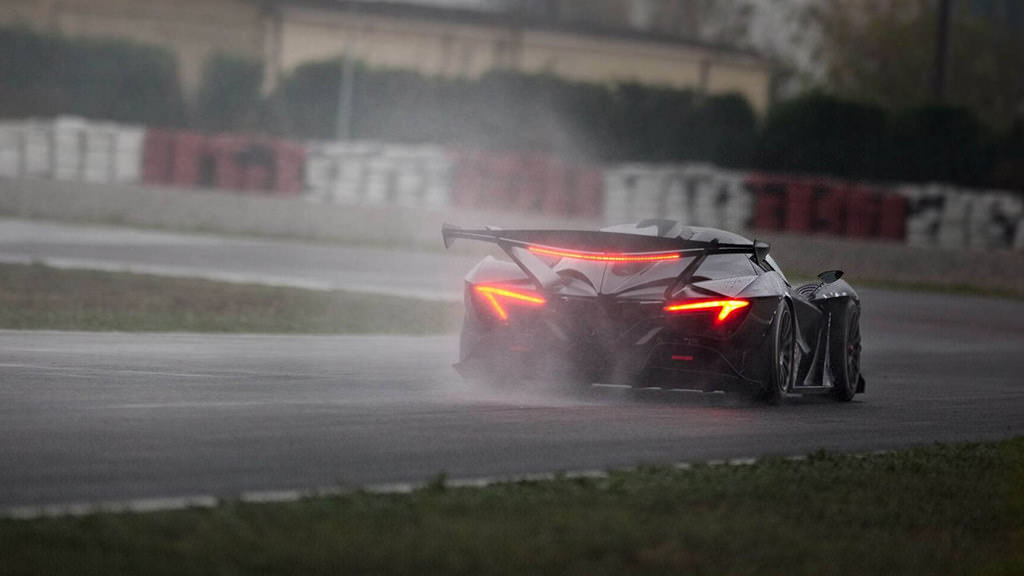 “With a design that makes most other supercars seem bland in comparison, the Apollo IE has already created many fans and will continue to do so in its lead up to production. Here’s hoping the project becomes a reality and doesn’t fall through like so many others before it,” reports Car Scoops.