The Martin P6M SeaMaster, built by the Glenn L. Martin Company, was essentially a 1950s strategic bomber flying boat for the U.S. Navy that almost entered service. Envisioned as a way to give the Navy a strategic nuclear force, the SeaMaster was eclipsed by the Polaris submarine-launched ballistic missile. Due to the political situation at the Pentagon, the Navy promoted the P6M primarily as a high speed mine layer. Continue reading for more cool facts. Click here for more bonus images.

5. Convair and Martin Both Submitted Proposals 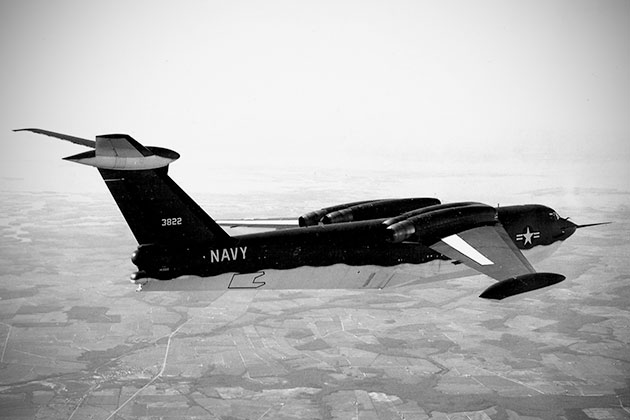 The aircraft had to be capable of a low altitude dash at Mach 0.9 (1,100 km/h), which required an extremely capable aircraft. Both Convair and Martin submitted proposals, and the Martin one was chosen as more promising. An order for two prototypes was issued, which was projected to lead to six pre-production aircraft and a projected twenty-four production planes.

4. Originally Planned to Have Turbo-Ramjet Engine 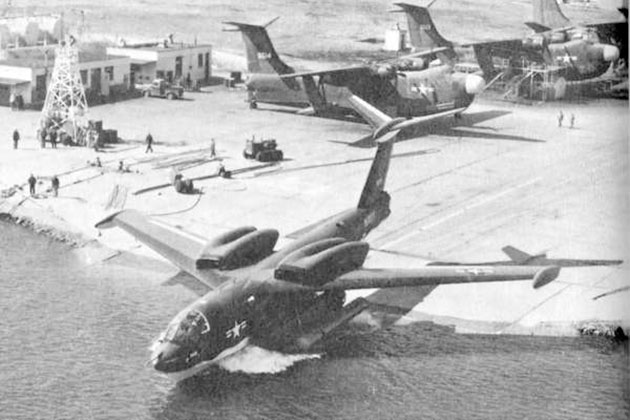 Originally the plane was to have a Curtiss-Wright turbo-ramjet engine, but this ran into problems and a more conventional Allison J71-A-4 turbojet was employed, fitted in pairs in overwing pods to keep the spray out of the intakes.

3. Many Features from XB-51 Bomber Used 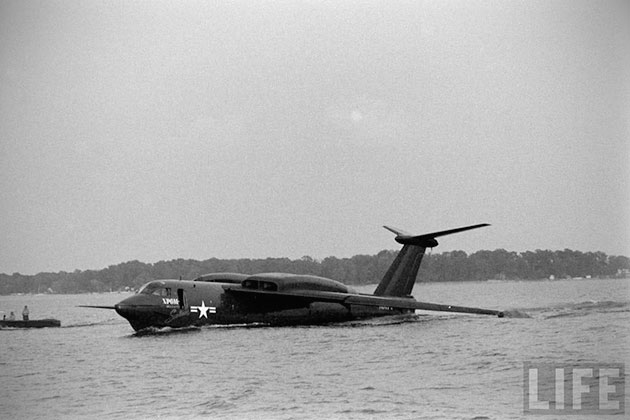 Wings swept at 40° were used; they displayed a notable anhedral and were designed with tip tanks that doubled as floats on the water. Many features of Martin’s XB-51 bomber prototype were used, including an all-flying “T” tail and a rotating bomb bay – pneumatically sealed against seawater in the P6M. 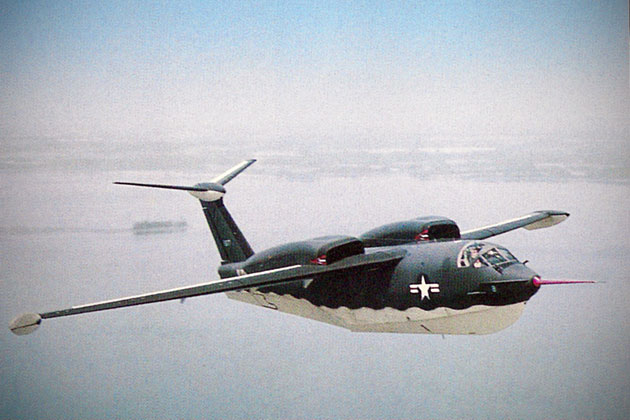 The first flight of the XP6M-1 came on July 14, 1955, but early tests showed that the engines were mounted too close to the fuselage and scorched it when afterburners were used, leading to pointing the engines slightly outward in subsequent aircraft.

Although the technology of the P6M was phenomenal, in the age of the ICBM and SLBM, the manned bomber was considered an expensive, unreliable way to deliver nuclear weapons. The P6M program had already cost $400 million (about $3.5 billion in 2015 dollars) and could not be justified without the strategic mission.

Logitech Wireless Touch Keyboard K400 Plus w/Built-In Touchpad Works Great with HTPCs / Laptops, Get One for Under $20