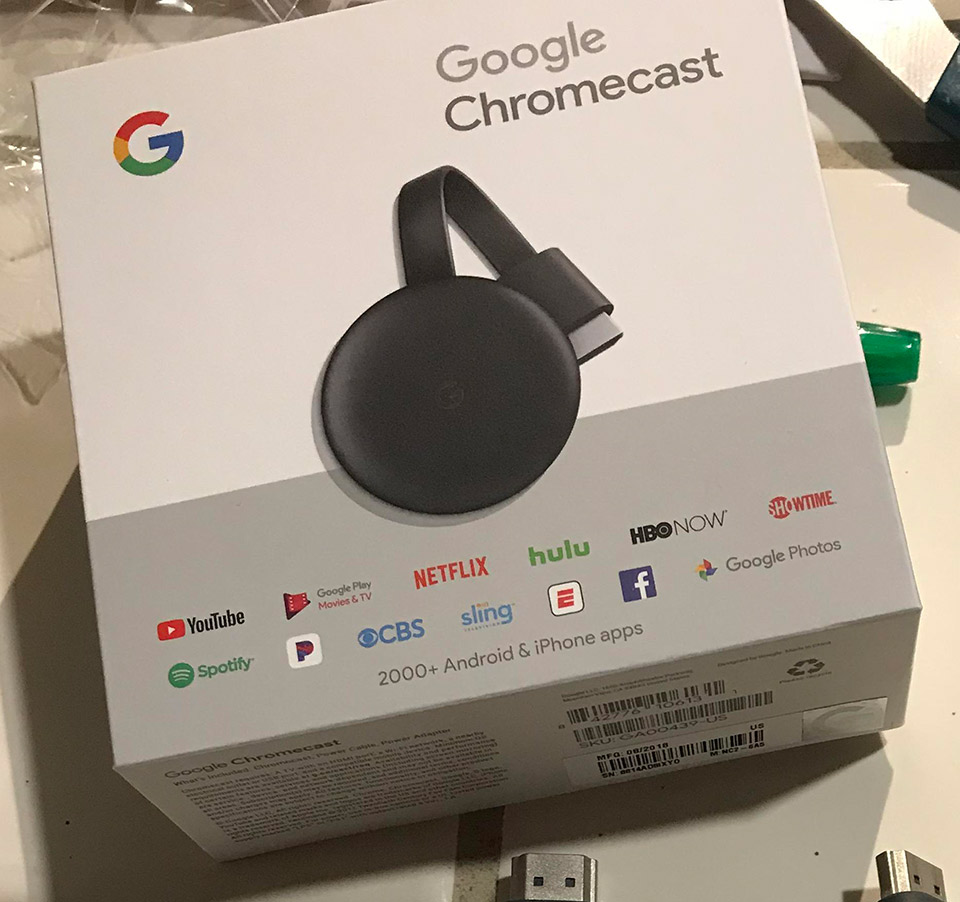 Google will hold its annual hardware event on October 9th, and the likely announcement of the Pixel 3 and Pixel 3 XL, but one Best Buy customer appears to have snagged a 3rd-generation Chromecast two weeks early. Reddit user “GroveStreetHomie” said this item wasn’t even in the inventory system, so the cashier had to ring up an older Chromecast. Continue reading for the full image and more information. 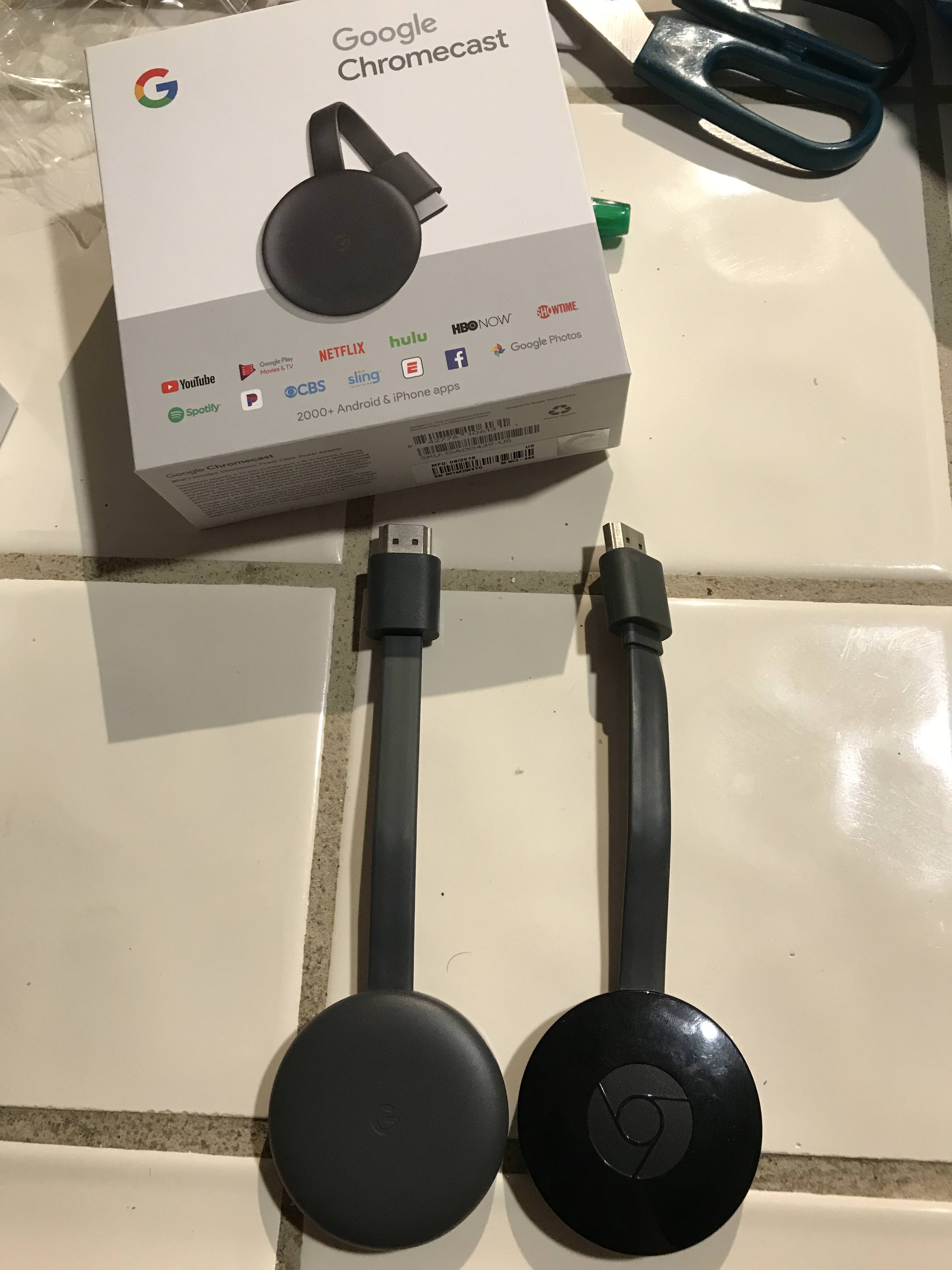 “It’s not earth-shattering news to know that Google is planning a third-generation Chromecast to replace the 2015 model, which has since been outdated the 4K-equipped Chromecast Ultra of two years ago. Still, the surprises for Google’s event next month have all but evaporated considering the Pixel 3 and Pixel 3 XL have been extensively leaked over the course of the last two months, and now we can check a new Chromecast off the list,” reports The Verge.

This Isn’t a Movie Set, Just an Incredible Jacob Witzling Cabin in the Forest