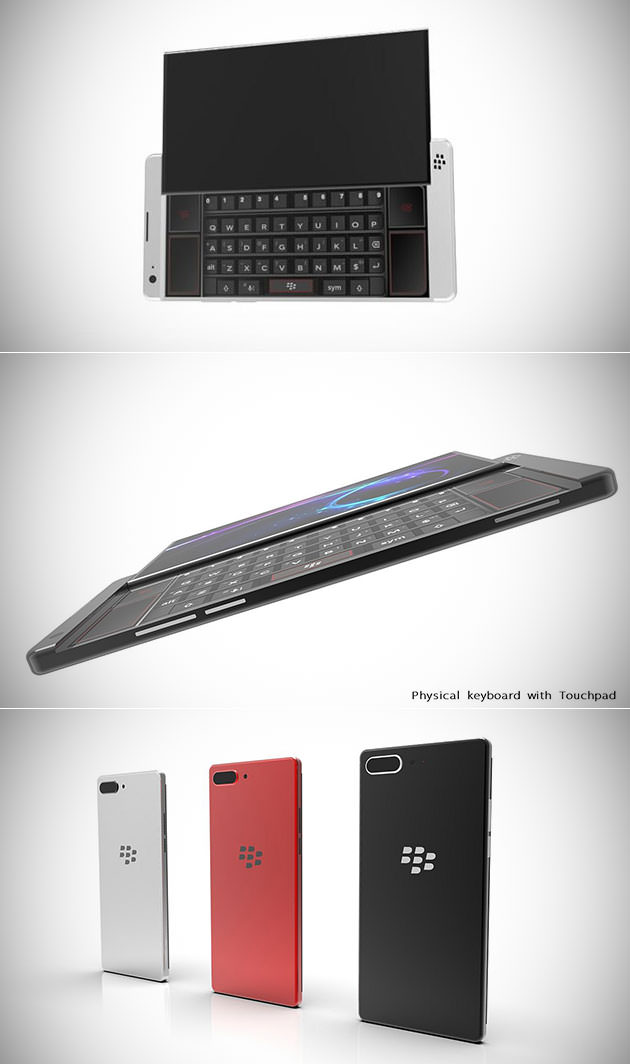 The Danger Hiptop, better known as the T-Mobile Sidekick, is a GPRS/EDGE/UMTS smartphone produced by Danger Incorporated (subsidiary of Microsoft now) from 2002 to 2010. The last iteration, the Sidekick LX (PV-300), featured a 3.2 inch F-WVGA display, 3.2-megapixel camera with autofocus and flash, along with improved functionality for social networking applications. If BlackBerry released a smartphone with a similar design today, ACCESS is what it might look like. Continue reading for a bonus video, more pictures and additional information. 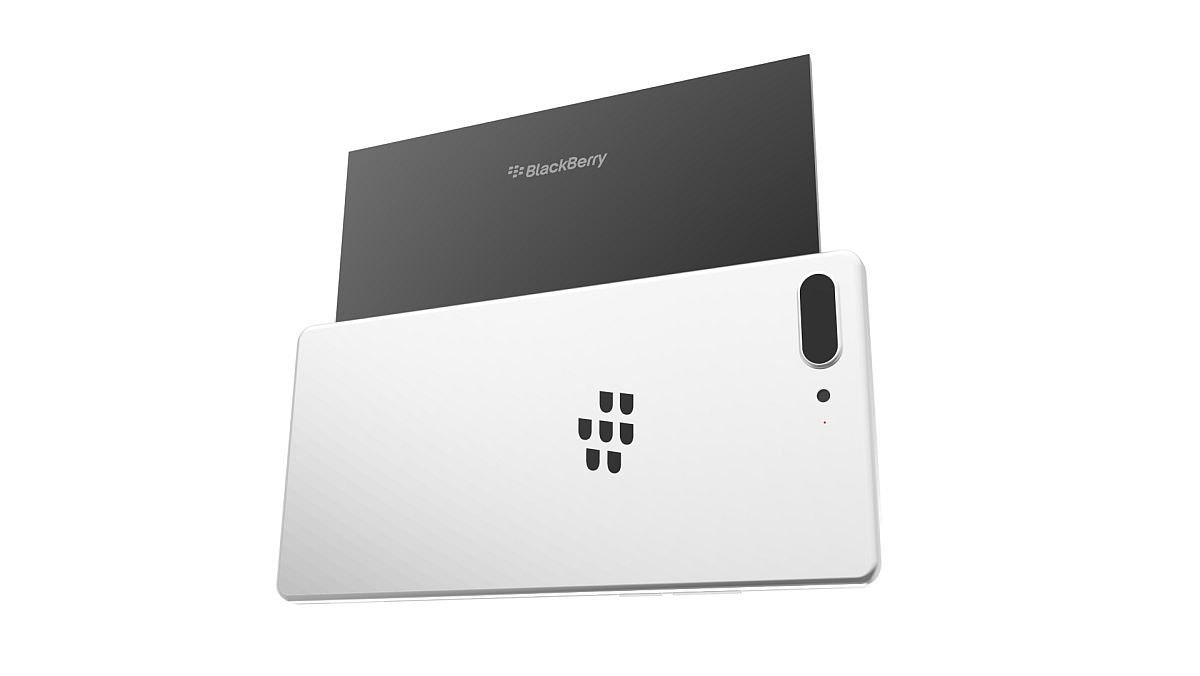 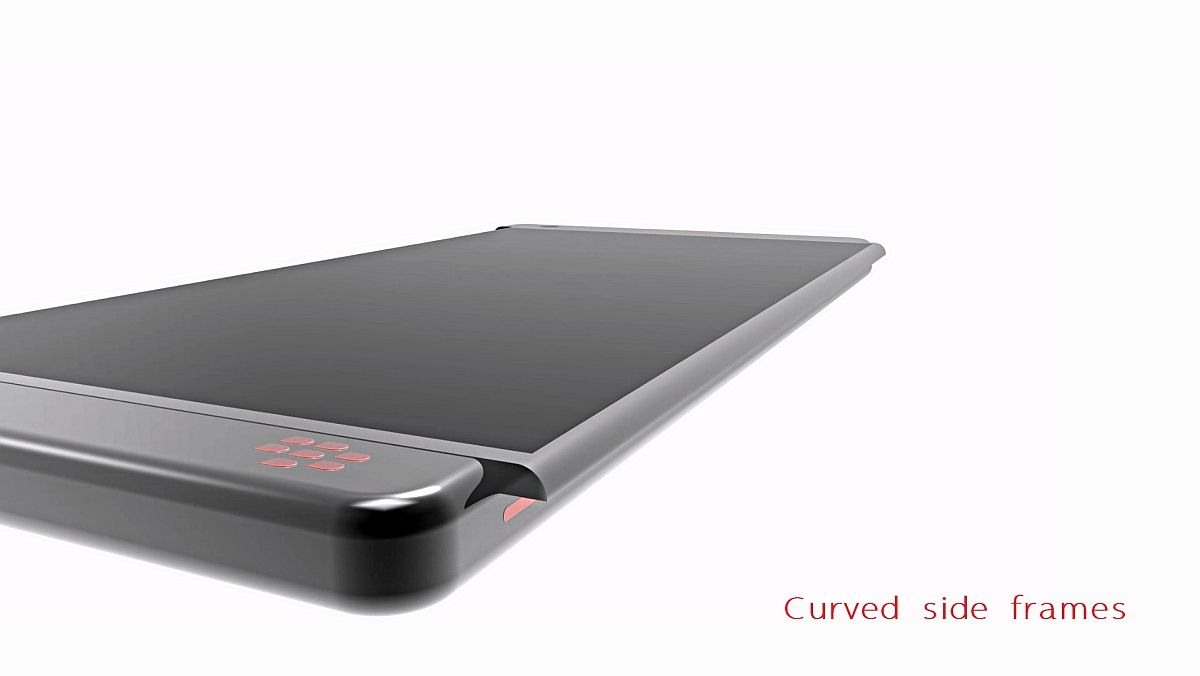 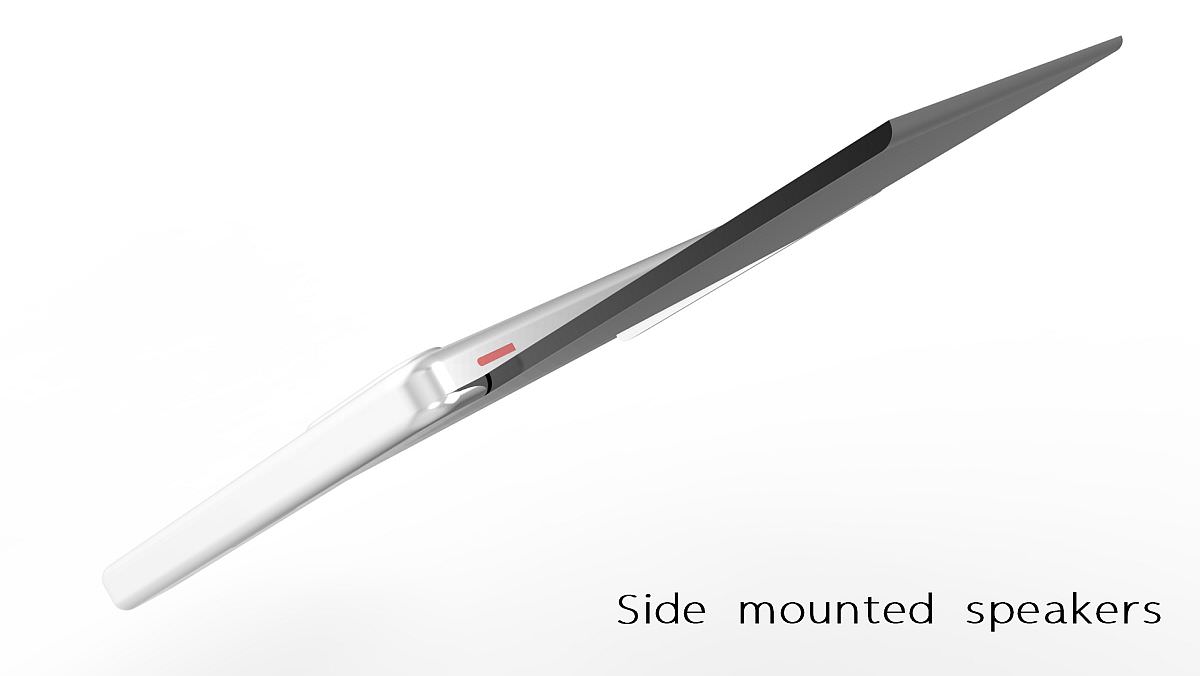 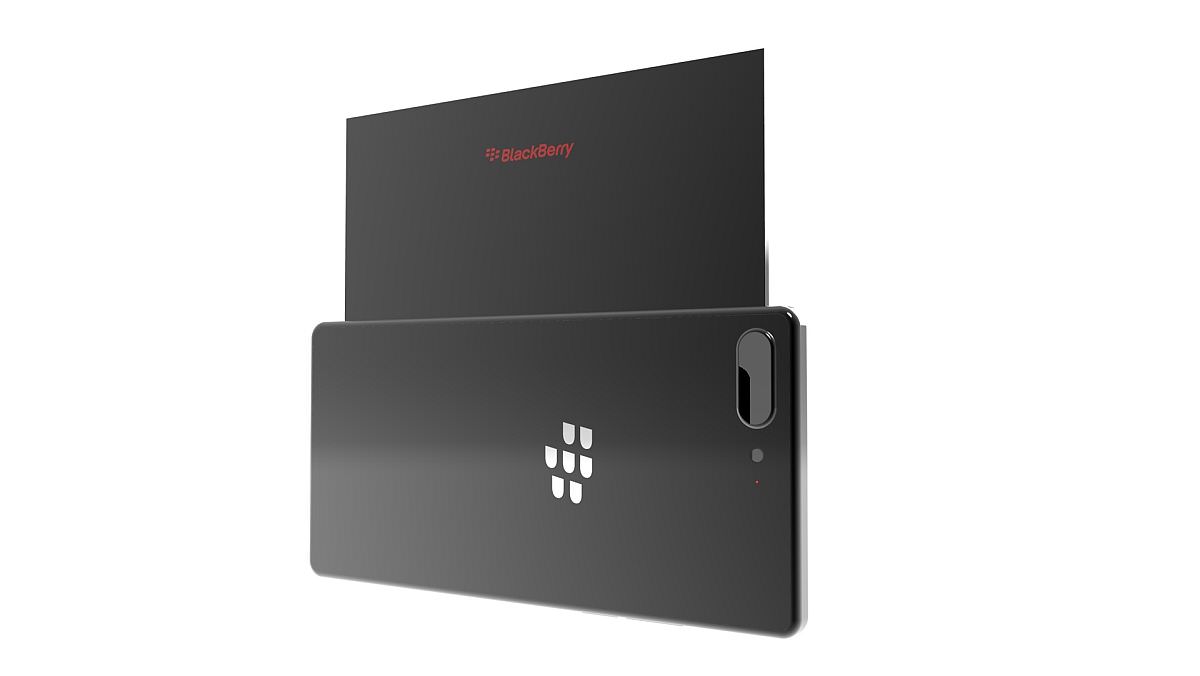 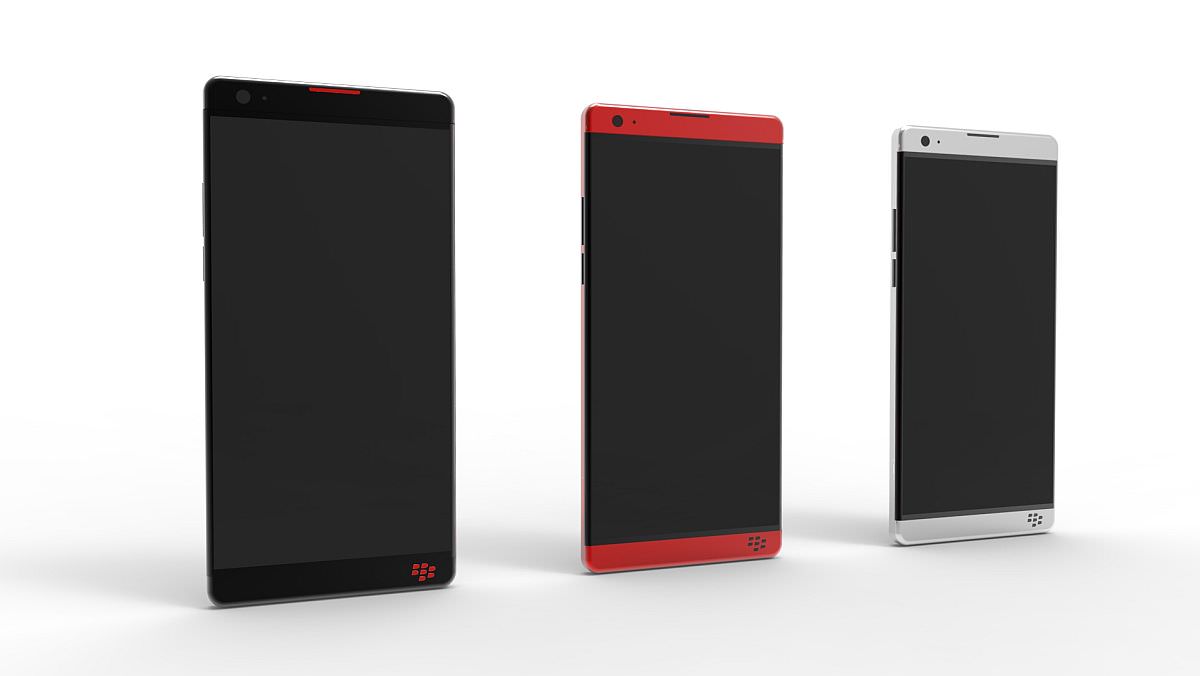 “The back side looks like a typical BlackBerry of the modern age, but the keyboard part below the screen feels like a Motorola Droid a bit. The colored top and bottom part and the black centerpiece feel a bit like HTC, back in the One M7 days,” reports Concept-Phones.

Photoshop Guru Inserts Himself Outside the Frames of Famous Album Covers, Hilarity Ensues