Based on the BMW R nineT, the futuristic “Aurora” motorcycle would fit right into the next Terminator reboot set for release in 2019 / 2020. This bike was created by industrial designer Mehmet Doruk Erdem and features a 1,170cc engine, a sleek silver / paint job, and a tuned suspension to give it an aggressive low slung stance, complete with a menacing front-end profile. Read more for additional pictures. 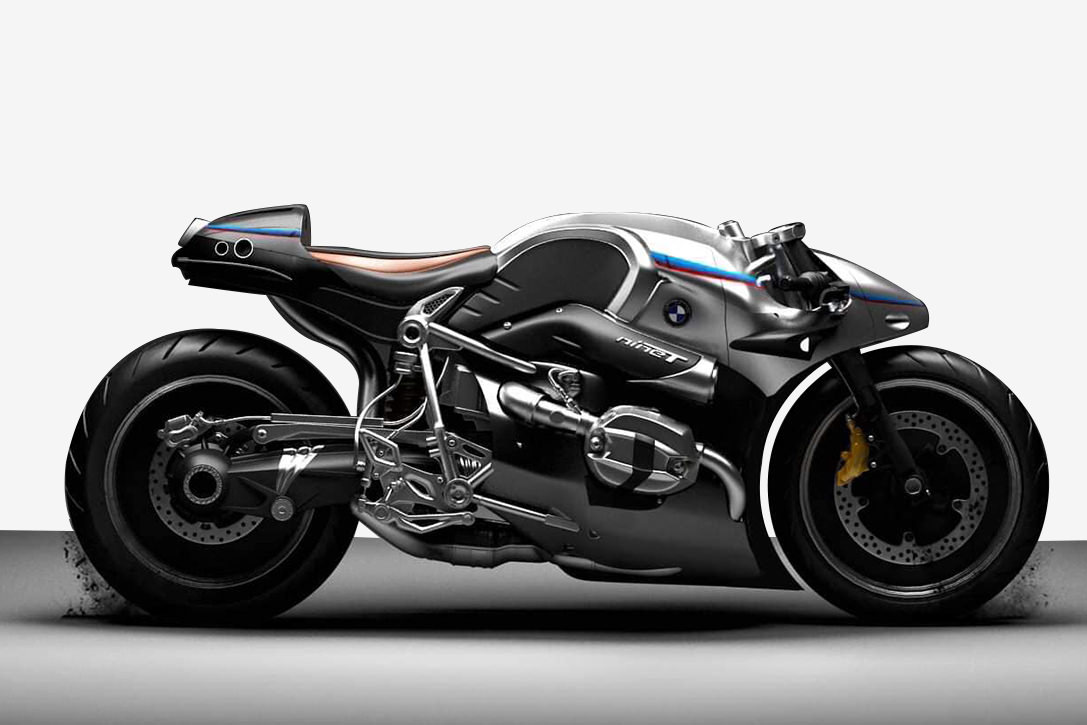 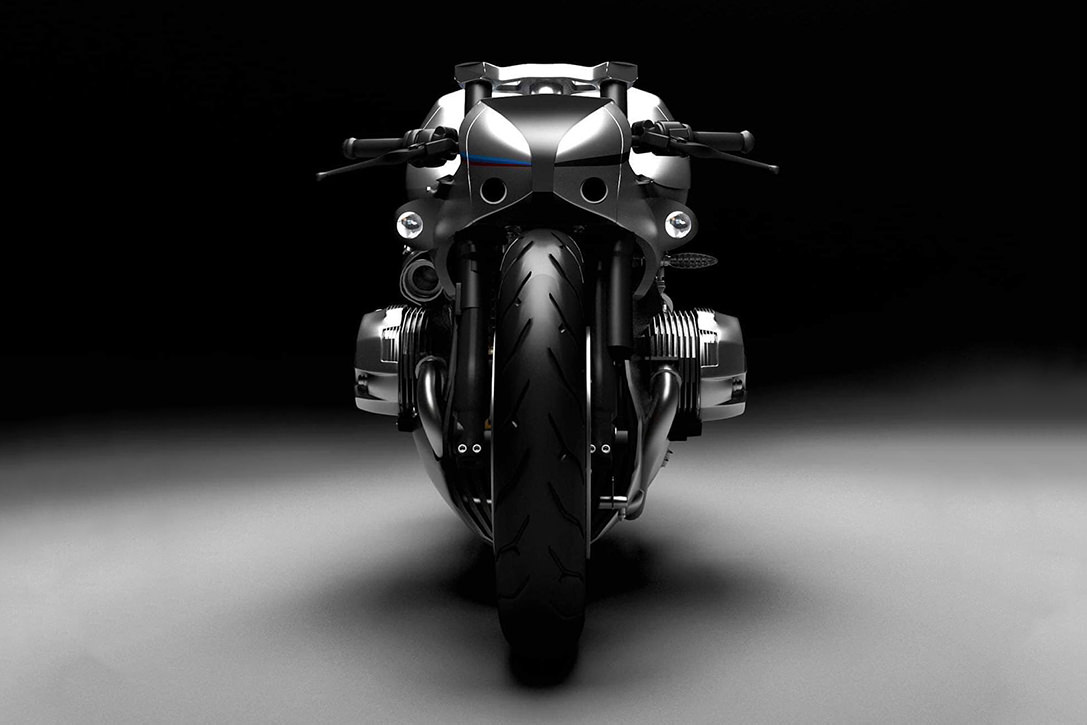 “The fuel tank and tail of the original nineT have been incorporated into the futuristic build, but the majority of the bike’s panel and metalwork has been redone in an attempt to bring something to the table that has never been done before — a truly unique offering that breaks free of the bike’s traditional, scrambler-based confines,” according to Hi Consumption.

Zippo Rechargeable Hand Warmer Doubles as a USB Power Bank, Get One for $21.74 Shipped – Today Only