OnePlus unveiled today the much-hyped OnePlus 6T Mclaren Edition, which is the first globally released smartphone with an impressive 10GB of RAM. Priced at $699 USD (€699 / £649), it’s the most expensive OnePlus phone to date, but has the specifications to back it up. Featuring “Warp Charge 30”, the company’s new charging standard, that takes fast charging to a whole new level by offering a day’s power (50% charge of its 3,700mAh battery) in just 20 minutes. “The OnePlus 6T McLaren Edition has been engineered with exact precision and new technology we’ve never used before. It’s our fastest, most cutting-edge device ever,” said OnePlus CEO Pete Lau. Read more for an unboxing video, hands-on pictures as well as additional information.

This special McLaren edition also has a few UI tweaks, like a custom black / orange theme, along with a special animation when users make use of the in-display fingerprint scanner while unlocking the phone. Other features include: a 6.41″ Optic AMOLED display, Snapdragon 845 CPU, and 16MP + 20MP dual rear cameras. It will be available on December 13th in the US exclusively from T-Mobile. 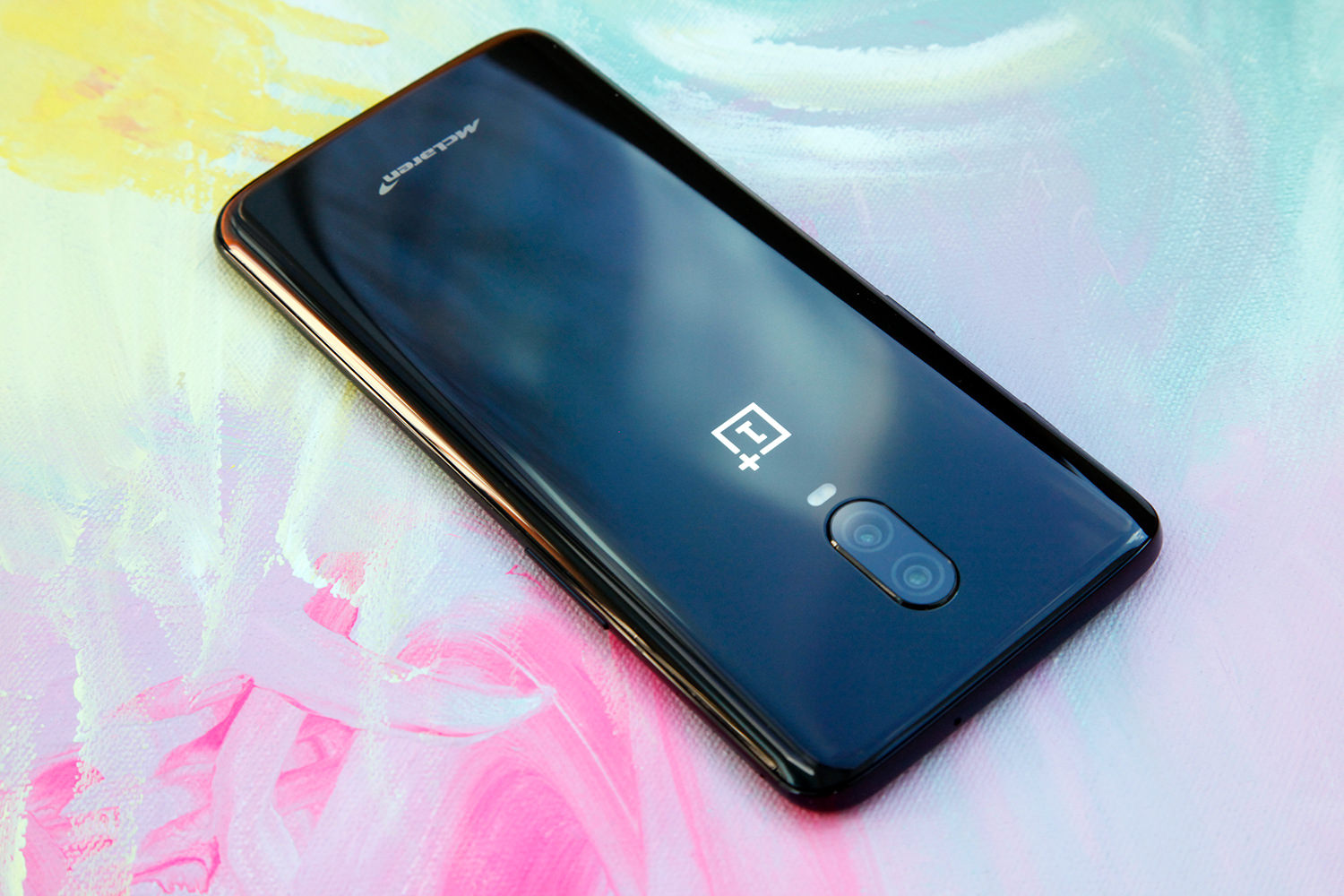 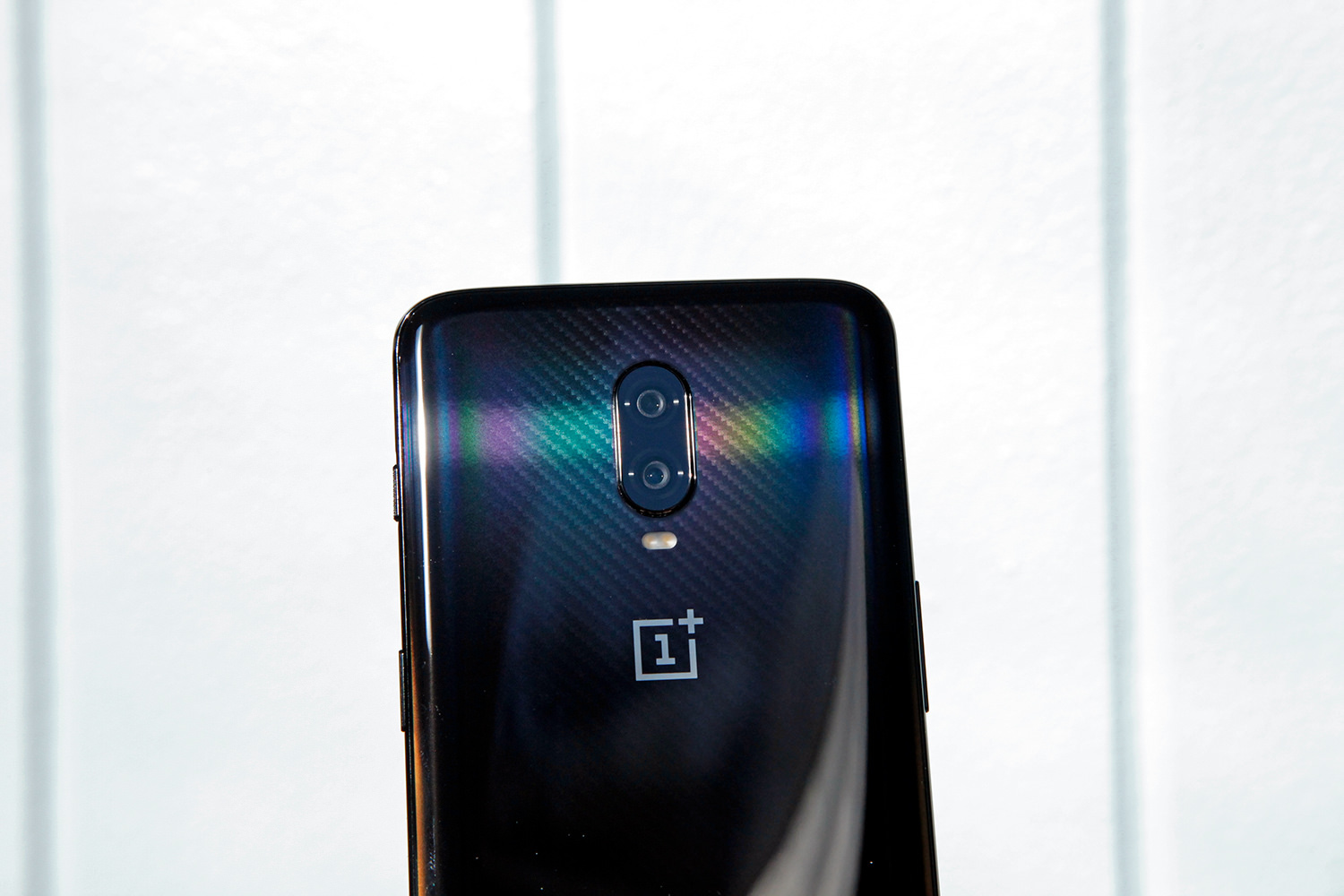 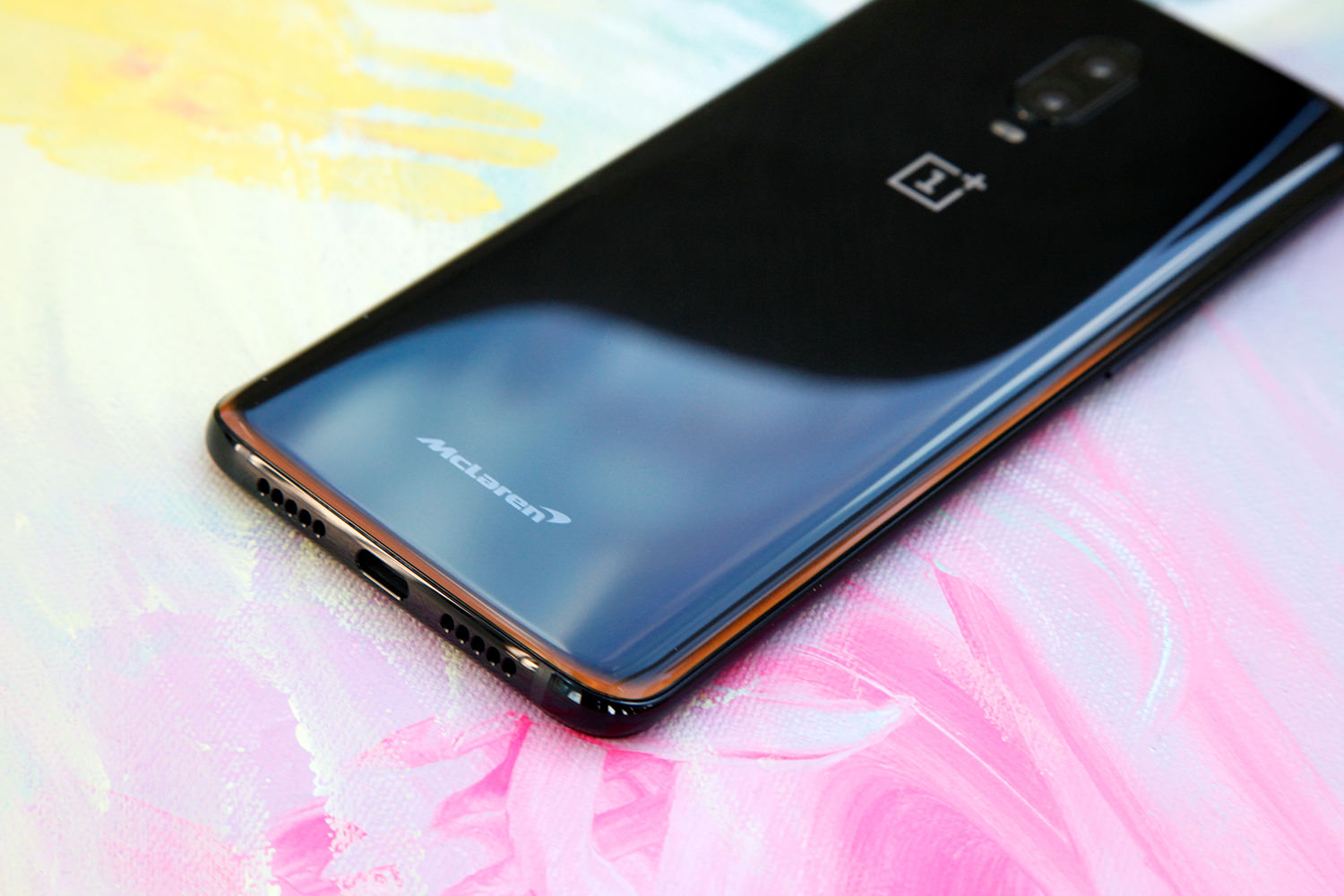 “Thanks to new ‘Integrated Circuits’ in both the charger and the phone, as well as finely tuned power management software, 30 watts of power flow to the handset without slowing down even when the device is being used, or generating excessive heat,” the company added.