Businessman Li Liang has opened China’s first airplane restaurant in Wuhan. Officially called “Lilly Airways,” this eatery is located inside the cabin of a decommissioned Boeing 737, acquired from Indonesian airline Batavia Air. The entire renovation took 6-months, and cost Liang a whopping $452,325 USD, on top of the $5.28-million USD he paid for the aircraft. When you’re finished eating, head on over to the cockpit to try out a flight simulator, which may or may not be free, depending on how much you paid for the meal. Continue reading for three more geeky eateries you probably never knew about. 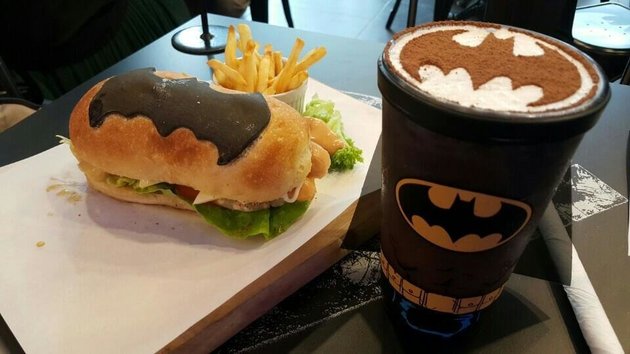 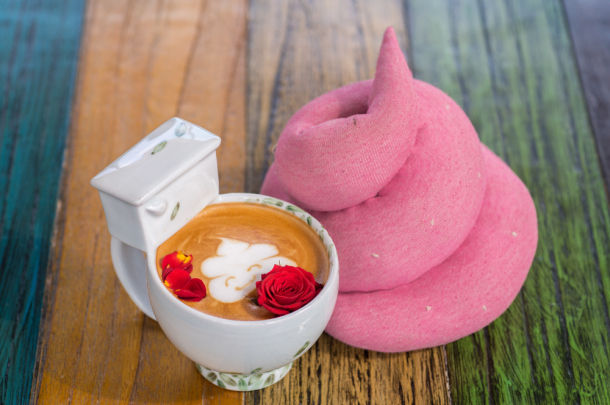 Sure, toilet restaurants are nothing new, but this eatery in Seoul, South Korea is entirely poop-themed. Drinks are served in toilet bowl-shaped cups, and if you should opt for a latte, the foam art is even poop-shaped. Not hungry after walking in? Browse the gift shop, which includes such items as throw pillows and cushions. “Inside, the cafe is surprisingly normal. Despite the ordinary interior, I began to find these quirky poop hidden treasures. A few squat toilets that had been turned into mini gardens occupied some floor space, porcelain cups with poops painted on them lined the shelves and colorful plush coils of ‘poop’ could be found on the tables, chairs, and in little nooks and crannies,” said Soul Searching blogger Lexi. 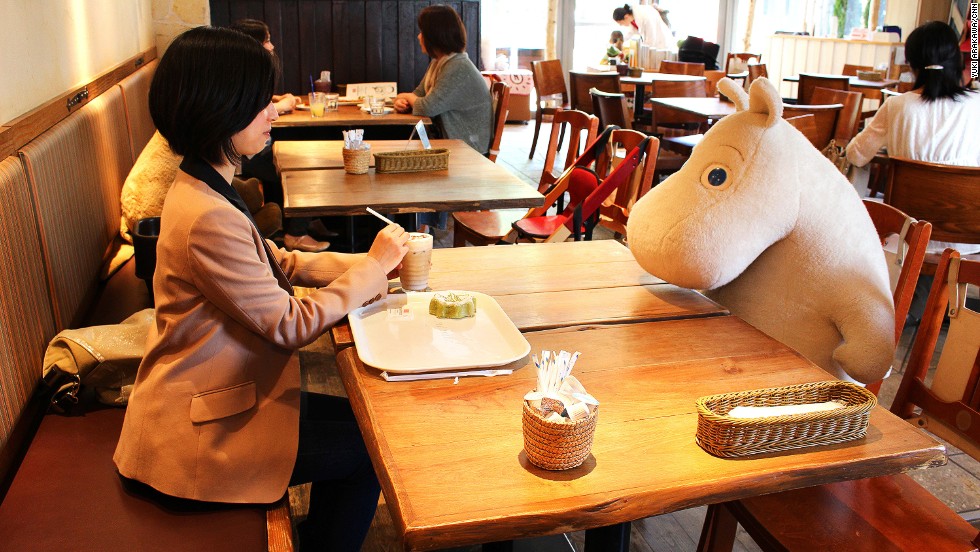 Most people don’t mind going to coffee shops alone, but for those who prefer to have company, Tokyo’s “anti-loneliness” Moomin House Cafe is one to visit. To combat lonely customers, the cafe seats diners with stuffed animal companions called Moomins, a family of white hippo-like characters created by Finnish illustrator / writer Tove Jansson. They’re brought to each table so that patrons can have a turn sitting with them, even those in groups.

Forget Skydiving, Wingboards Will Let Daredevils Surf Through the Sky Like Silver Surfer