The original Bugatti Type 35 was the most successful of the automaker’s racing models, winning over 1,000 races in its time. It won the Grand Prix World Championship in 1926 after winning 351 races and setting 47 records in the two prior years. At its peak, Type 35s averaged 14 race wins per week. In 1926 Ettore Bugatti built a half-scale Type 35 for his son Roland, and it was so popular that they produced 500 of them between 1927 and 1936. Now, to celebrate the company’s 110th anniversary, they’re reviving the half-scale model, but with an electric twist at 3/4 scale. Read more for additional pictures and information. 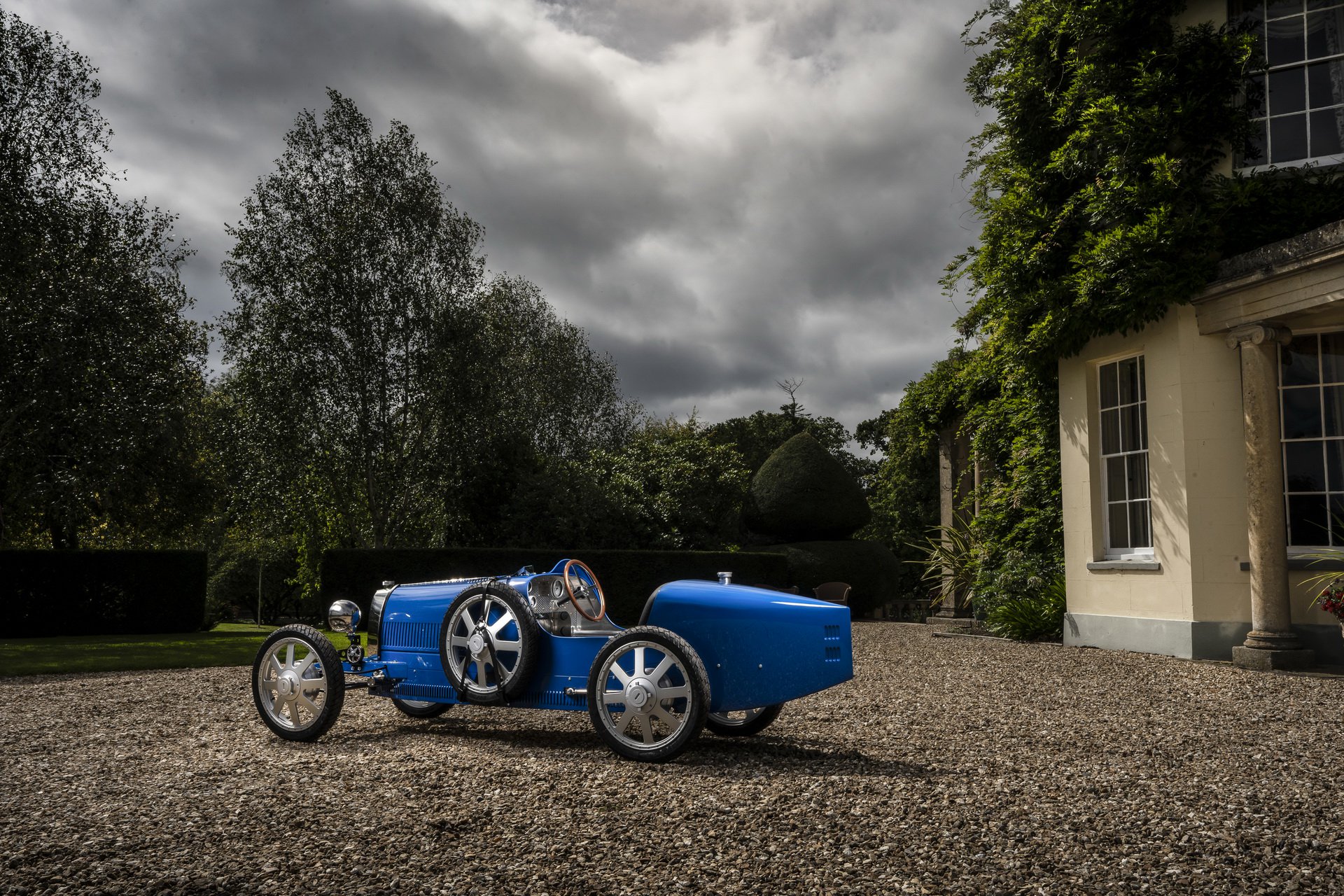 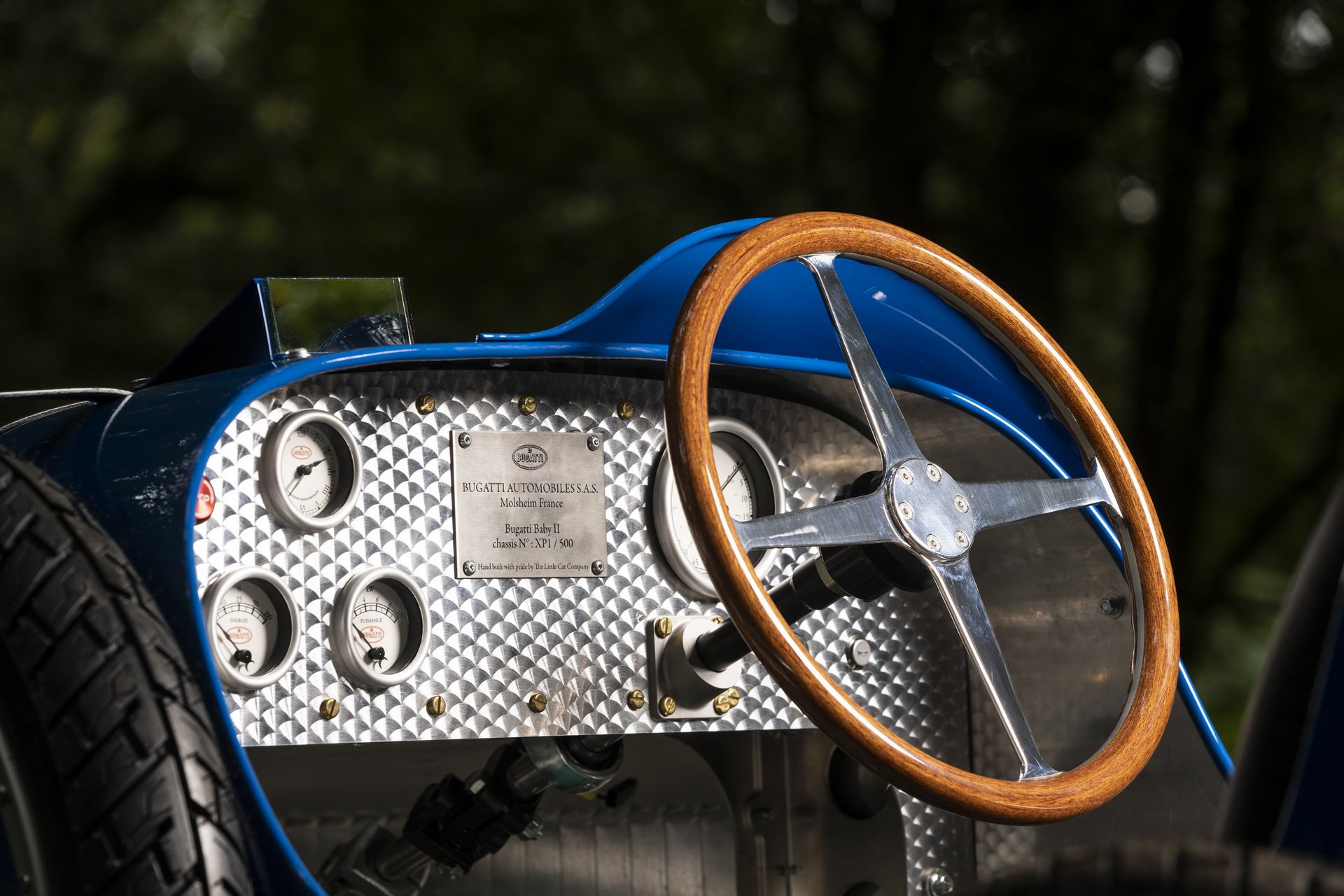 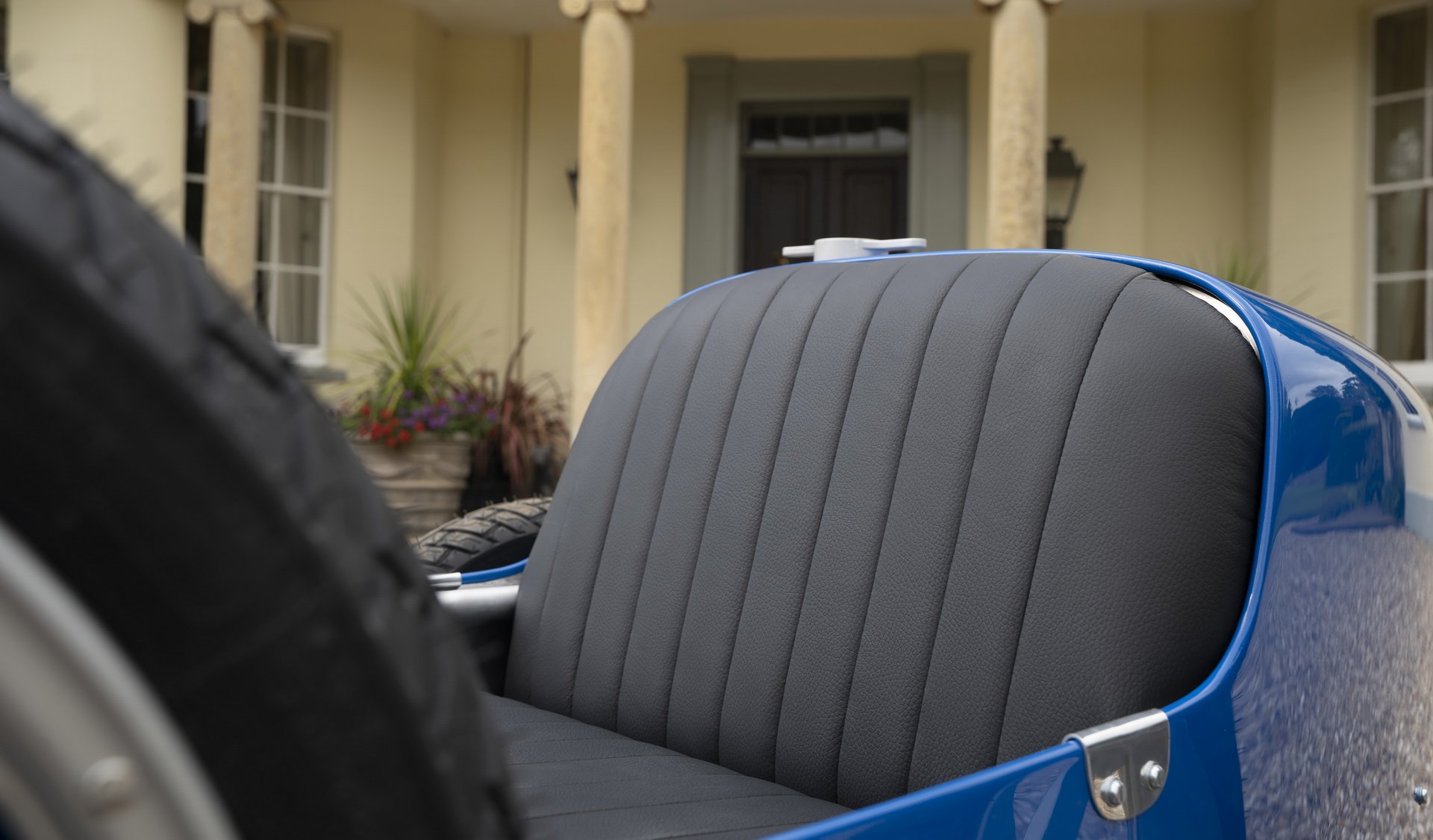 It’s designed for kids, but some adults may be able to squeeze into the driver’s seat. Featuring a RWD battery-powered powertrain for with two modes – a 1kW ‘child mode’ with a 12mph speed limit and a 4kW ‘adult mode’ that can hit 28mph – or if you’re daring enough, there’s even a Speed Key upgrade that doesn’t limit the 10kW. Just like real cars that cost $33,000, this one boasts regenerative braking and a limited-slip differential. One caveat, even if you have the money to spend: only 500 will be available for purchase.