Photo credit: Invisive
The Bugatti Chiron, a mid-engine two-seater sports car developed and manufactured in Molsheim, France, is the successor to the Bugatti Veyron and first shown at the Geneva Motor Show on March 1, 2016. It’s named after the Monegasque driver Louis Chiron and also shares the name with the 1999 Bugatti 18/3 Chiron concept car. Industrial designer Invisive gives us a glimpse at what a successor could look like in the form of a “Type 103 Concept”. Read more for additional pictures and information. 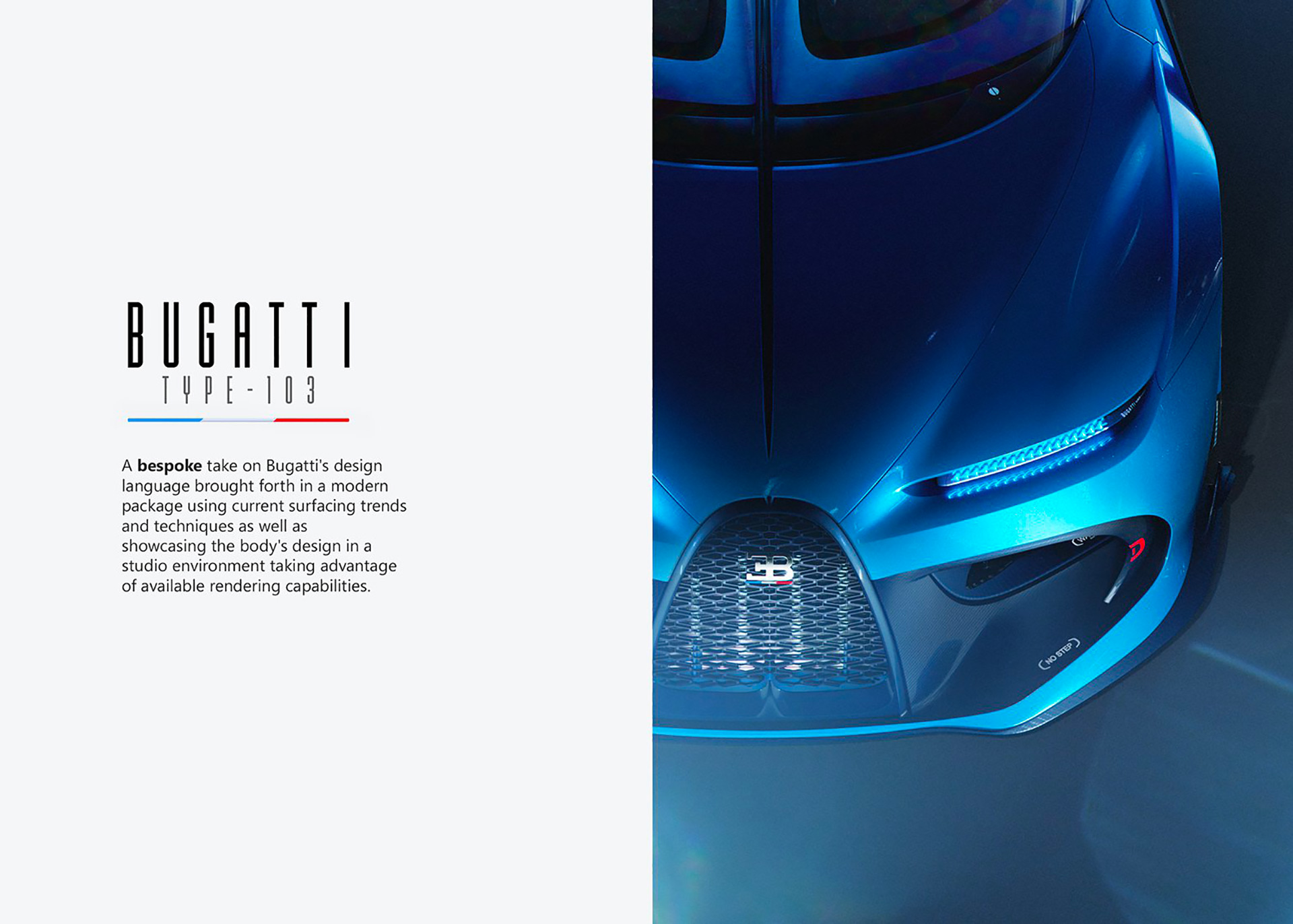 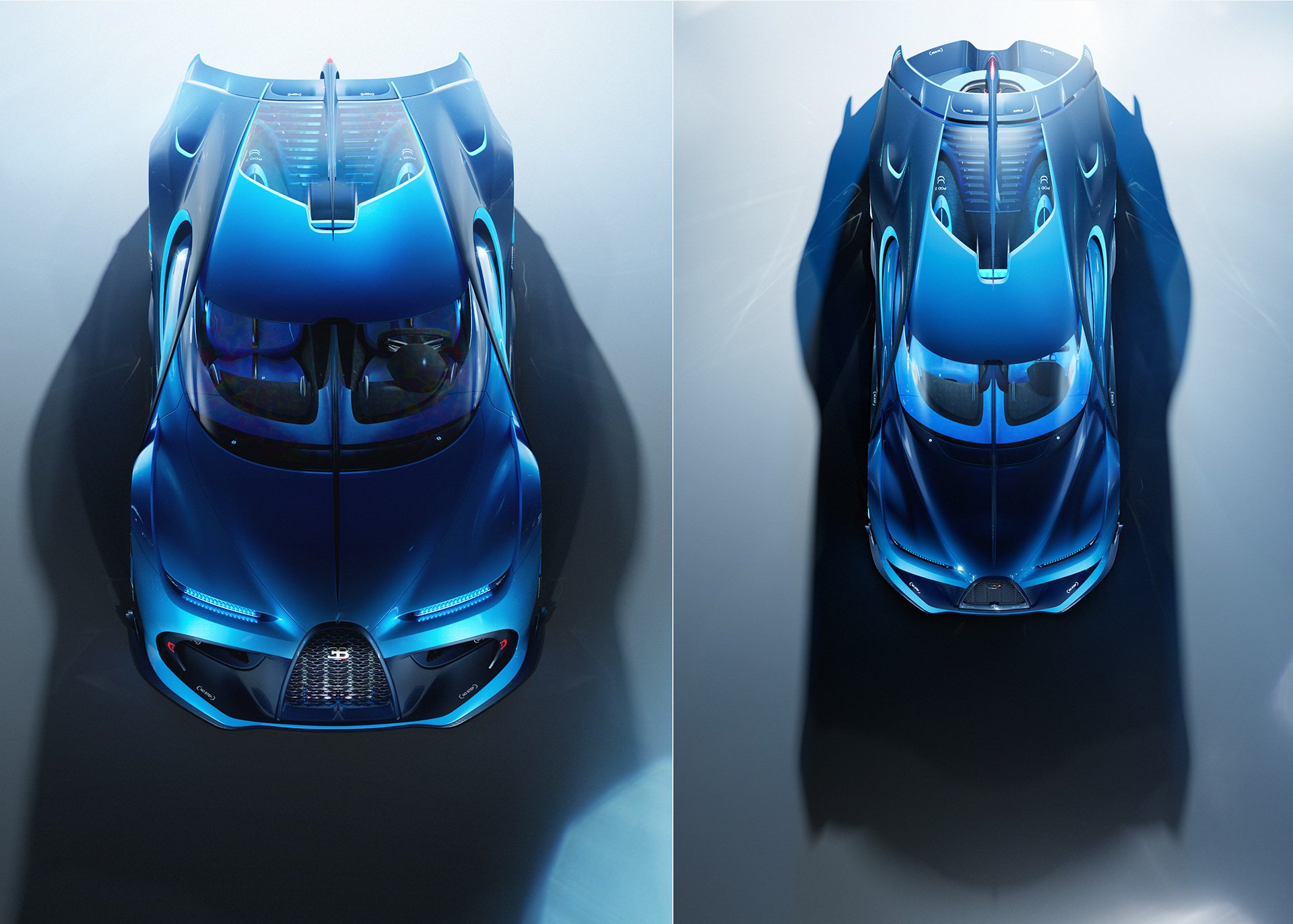 The main idea was to “take the classic Bugatti ‘C’ line and play with it and see what the result would be, tying in the rest of the shapes after establishing the main lines and providing some drama to the overall shape of the body with the help of interesting proportions and structure while still making it identifiable with the French brand,” said the designer. 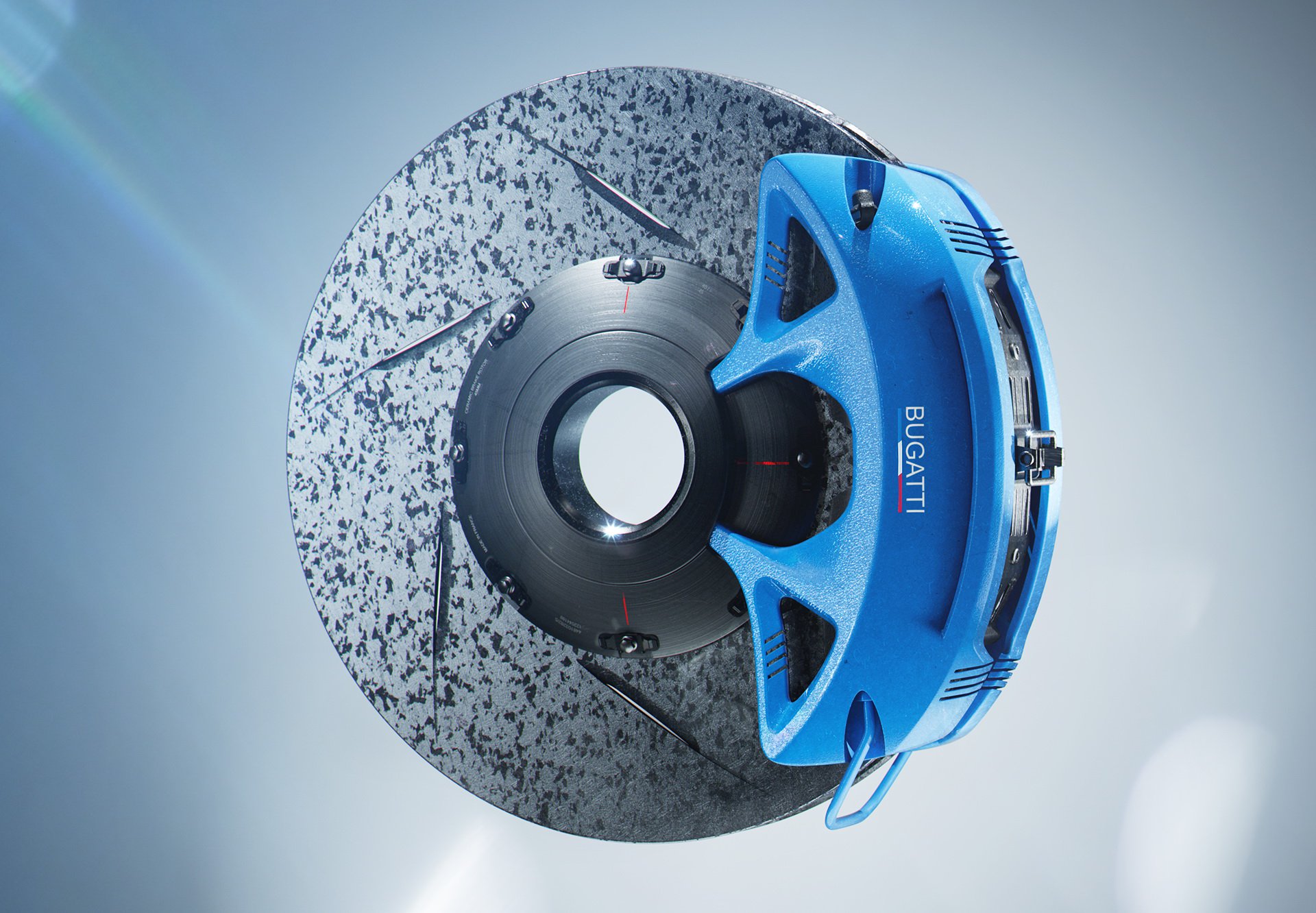 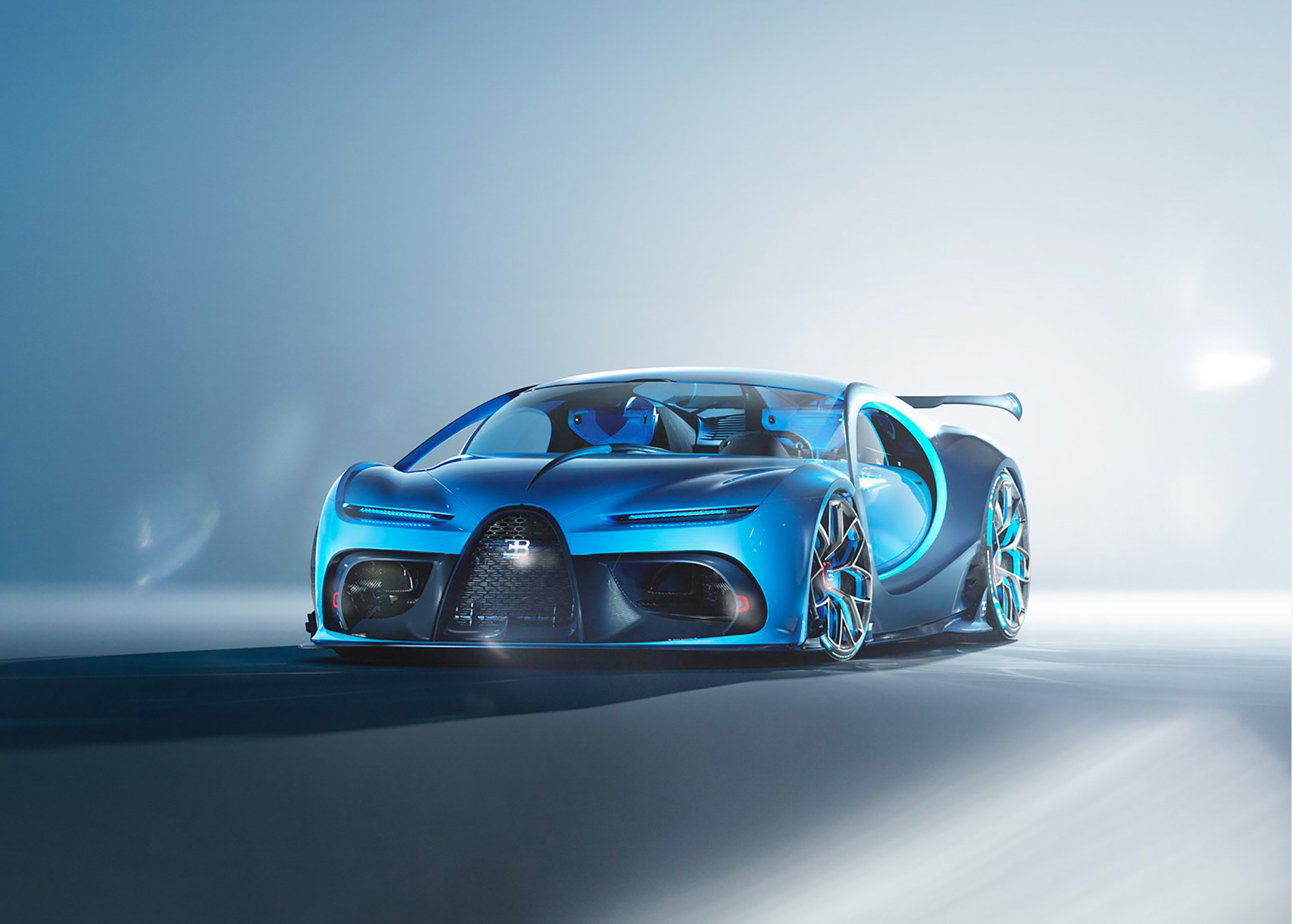 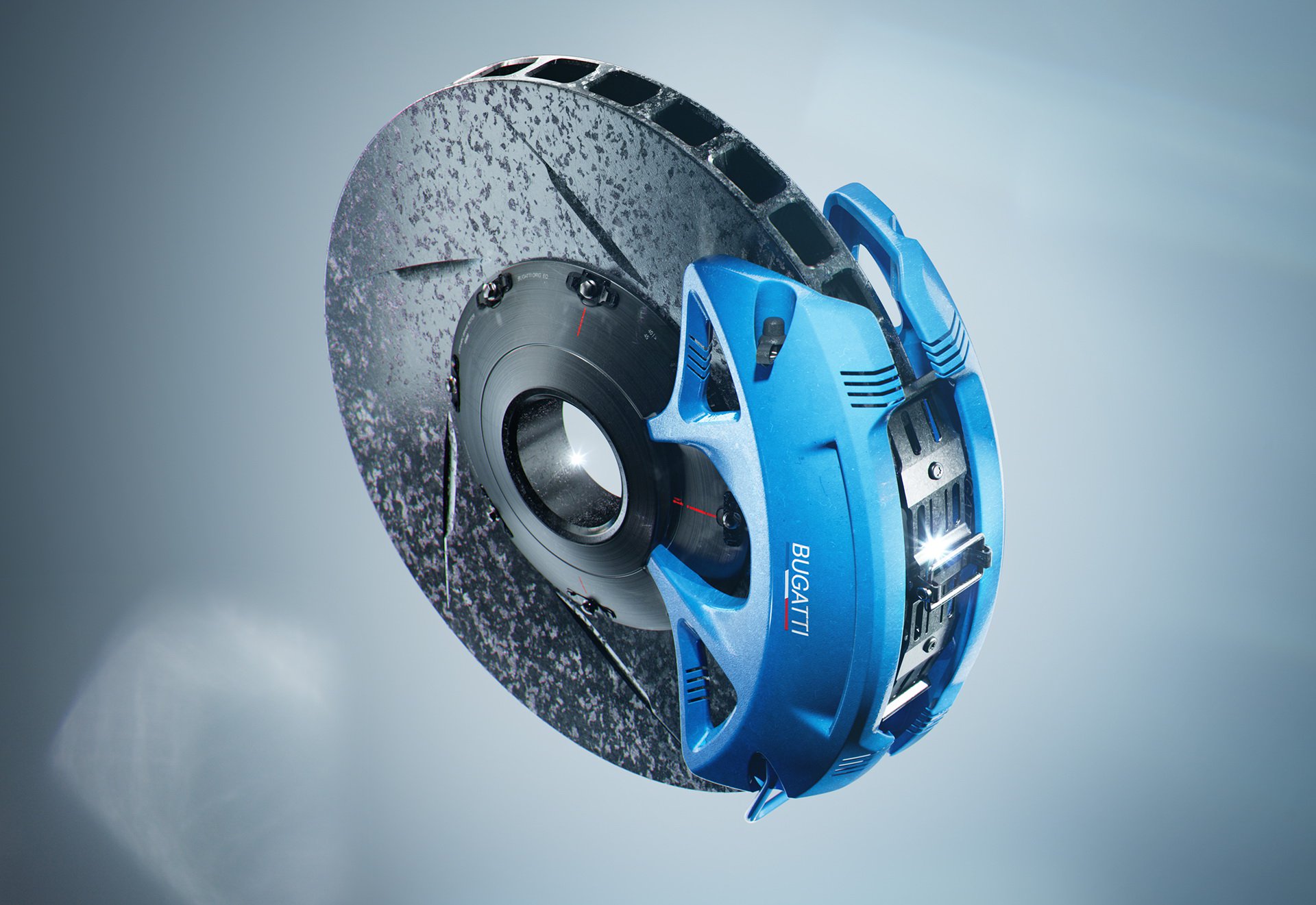 “Immediately we notice that this render has a more aggressive appearance, with squinty headlights and a visibly larger front grille. Move to the sides and you can see a new door design and a more of a closed loop ‘C’ line,” reports Car Scoops.