Despite being priced at €16.7-million, the world’s only Bugatti La Voiture Noire has already been sold. Think of it as a modern Type 57 SC Atlantic based on the Bugatti Chiron that is still powered by the monstrous 8.0-liter quad-turbo W16 pushing 1,479 hp and 1,180 lb-ft of torque, complete with a six tailpipe exhaust system. Read more for an in-depth video look, additional pictures and information.

La Voiture Noir (French for ‘The Black Car’) features a glossy black finish, handcrafted carbon fiber bodywork, and sleek bumpers integrated directly into the body. The windows appear to be inspired by a helmet visor, while massive grille openings and a deep front splitter adorn the frontend. 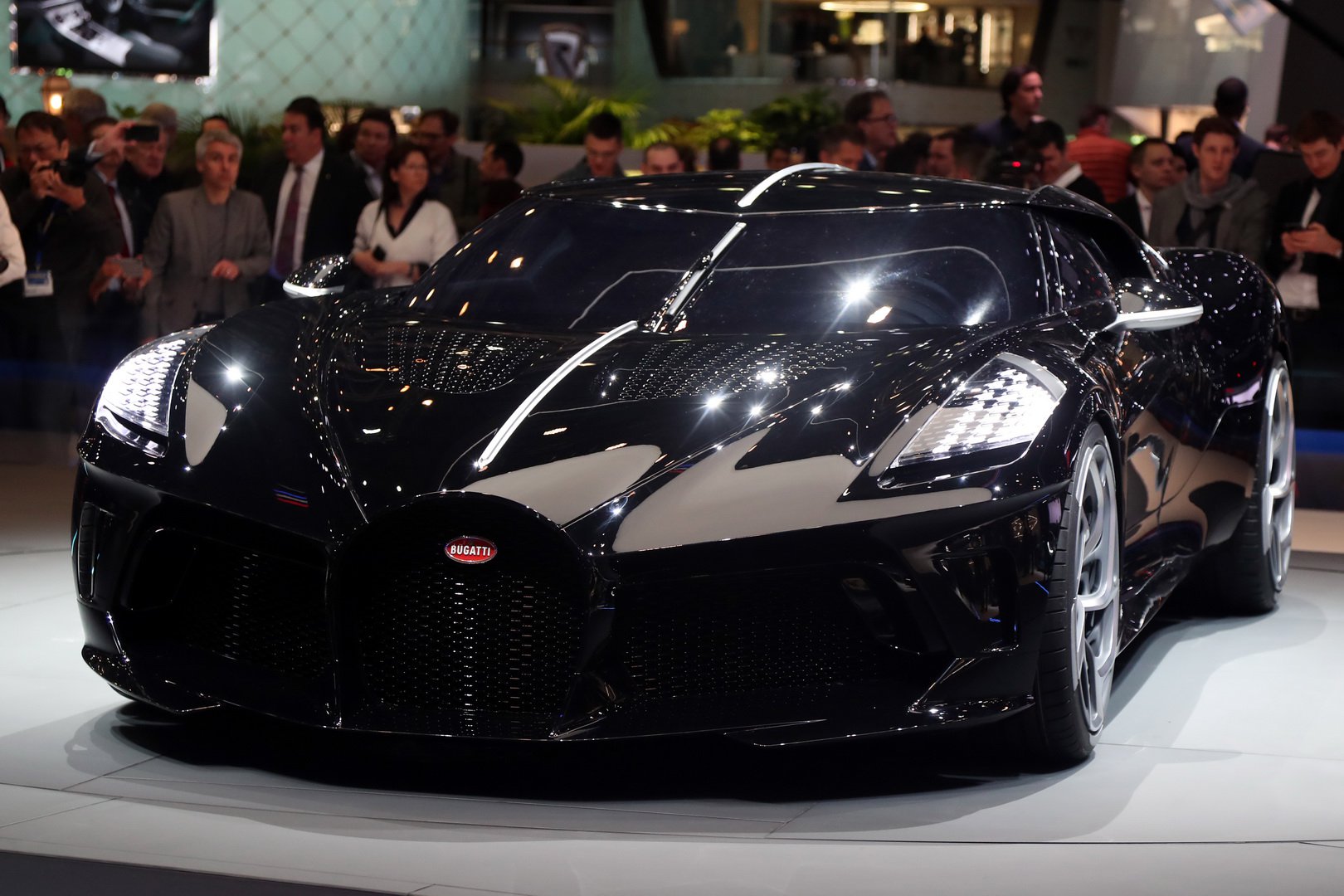 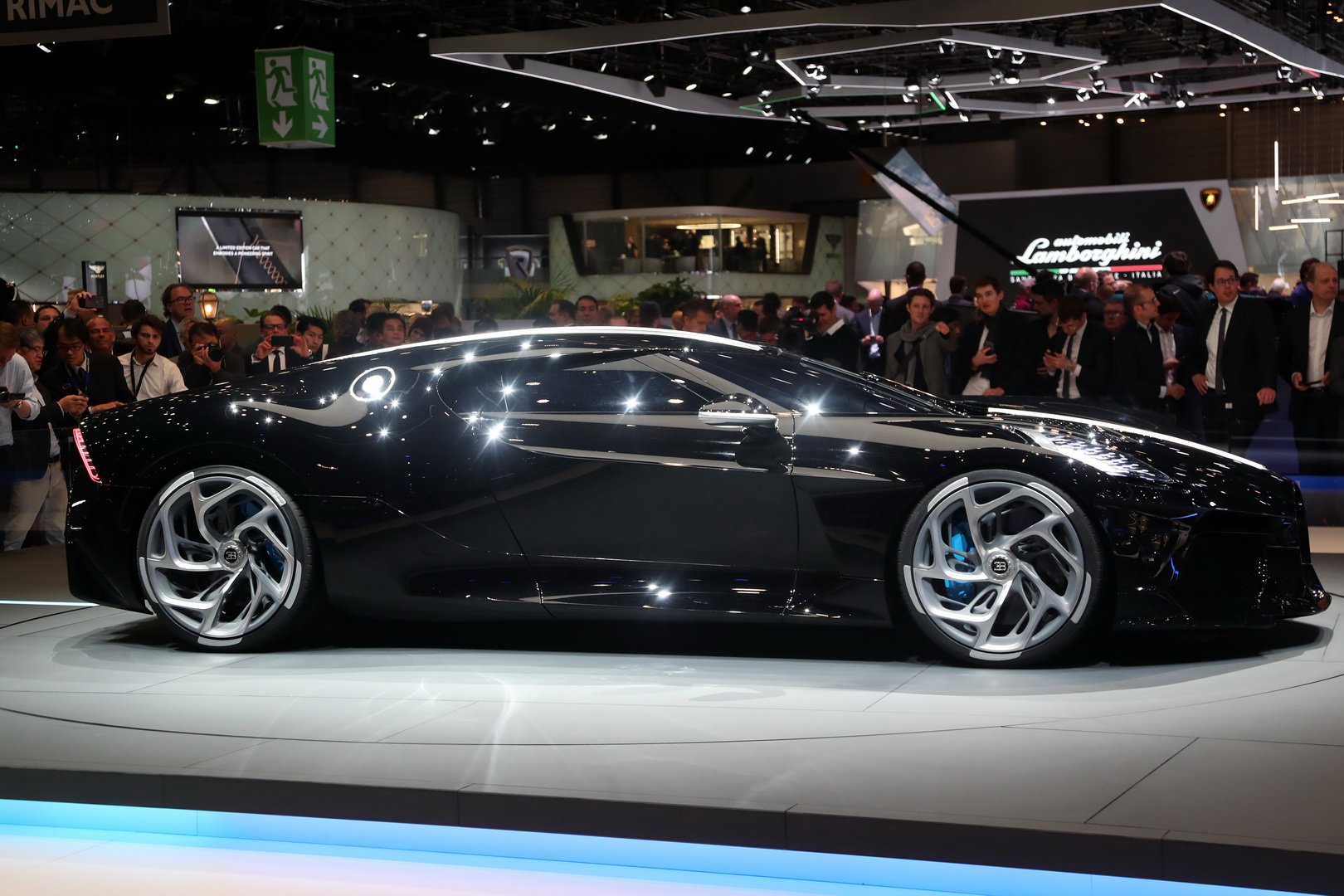 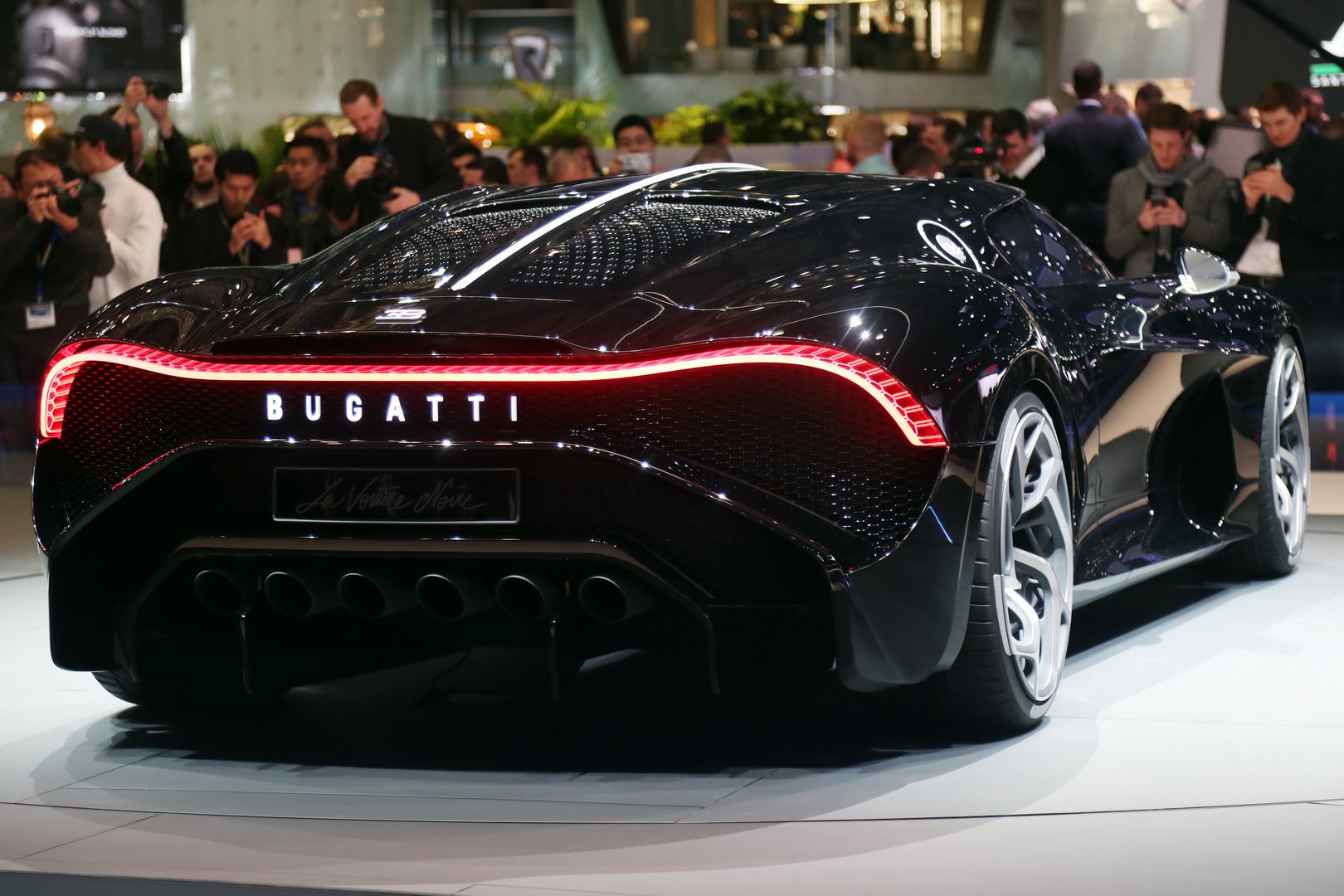 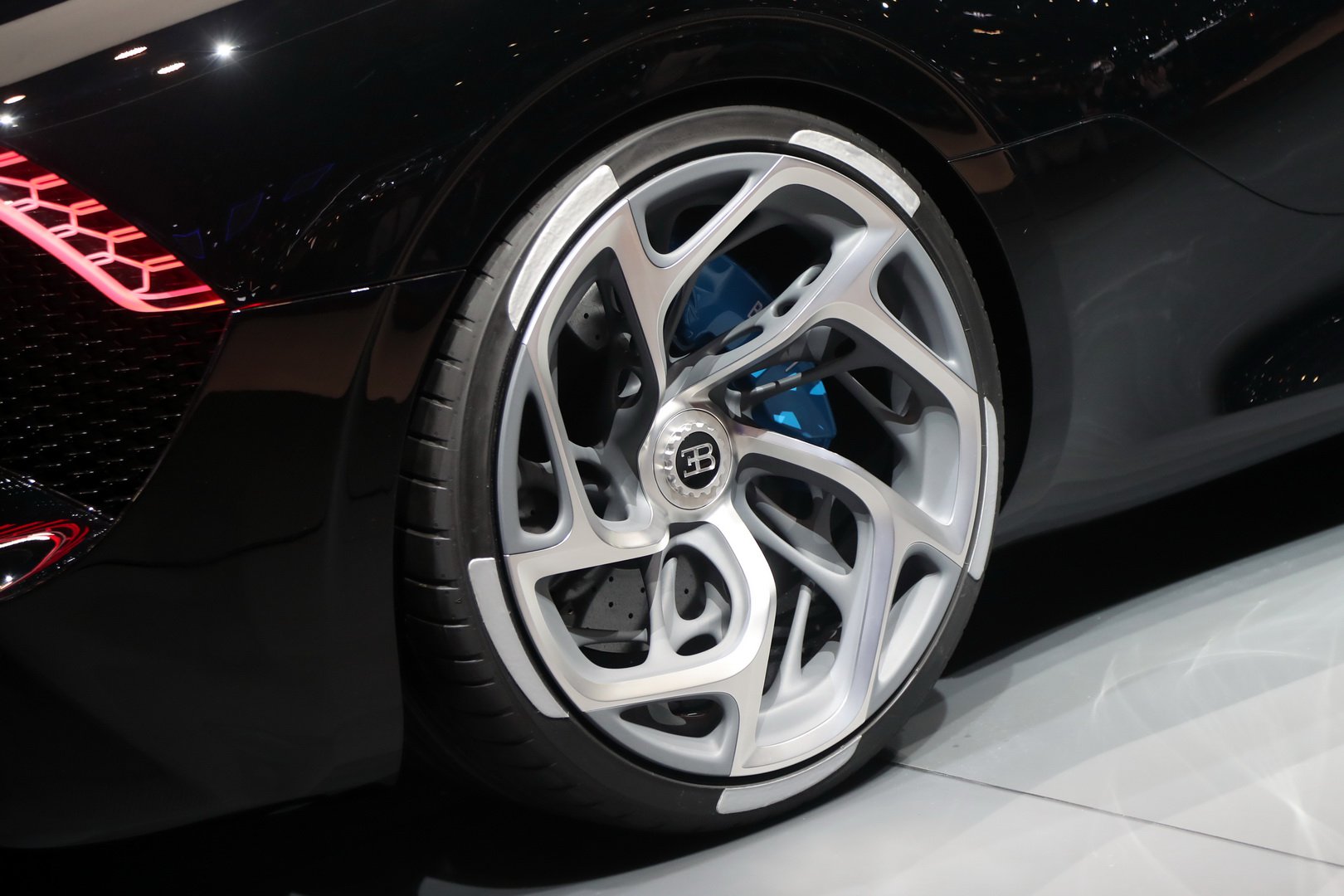 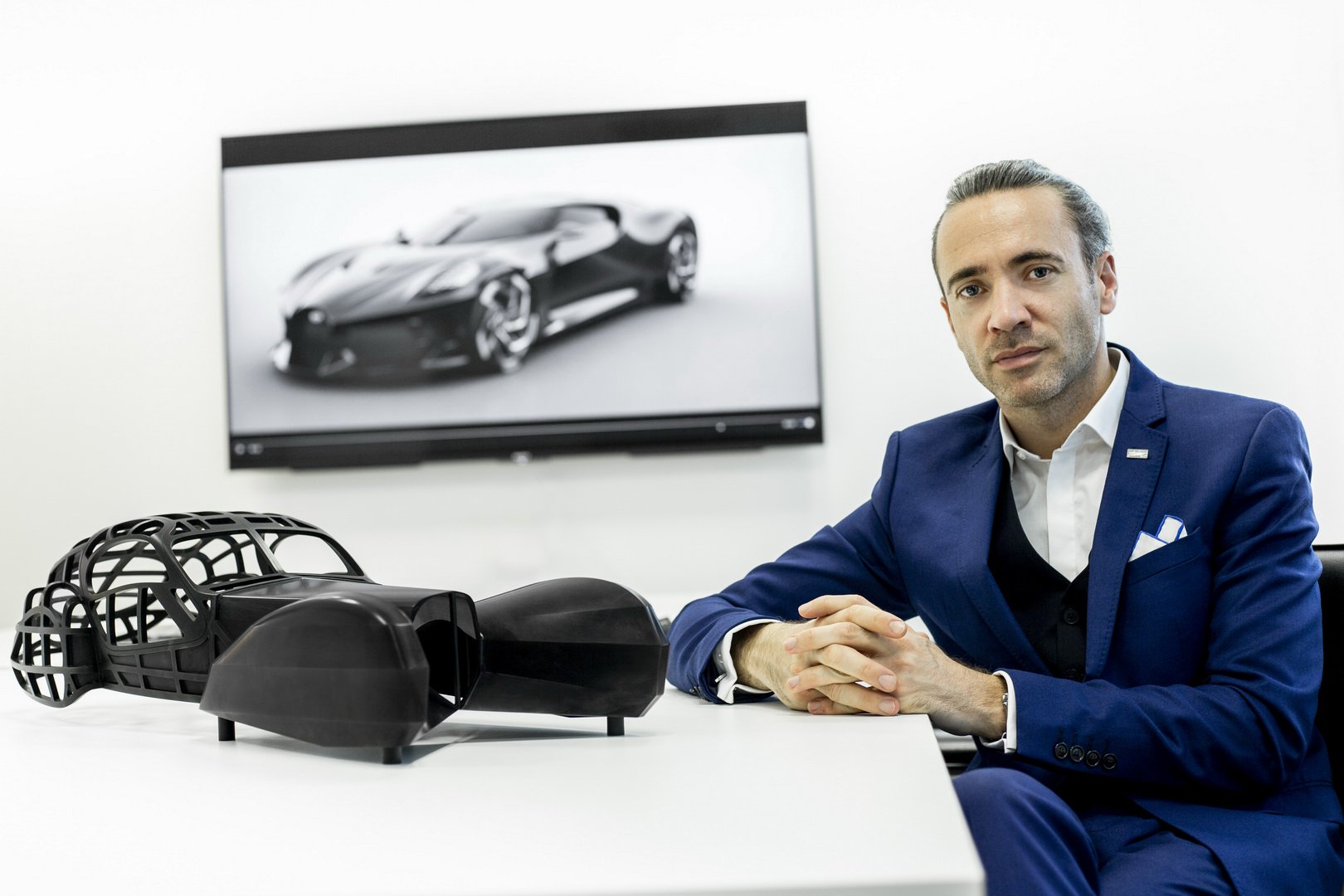