For those who don’t already know, Oscar-Claude Monet was a French painter, a founder of French Impressionist painting and the most consistent and prolific practitioner of the movement’s philosophy of expressing one’s perceptions before nature, especially as applied to plein air landscape painting. Unfortunately, color photography was not widely used during that time, but thanks to the power of modern software, at least one of his portraits has been given new life. Continue reading for more colorized historical photos. 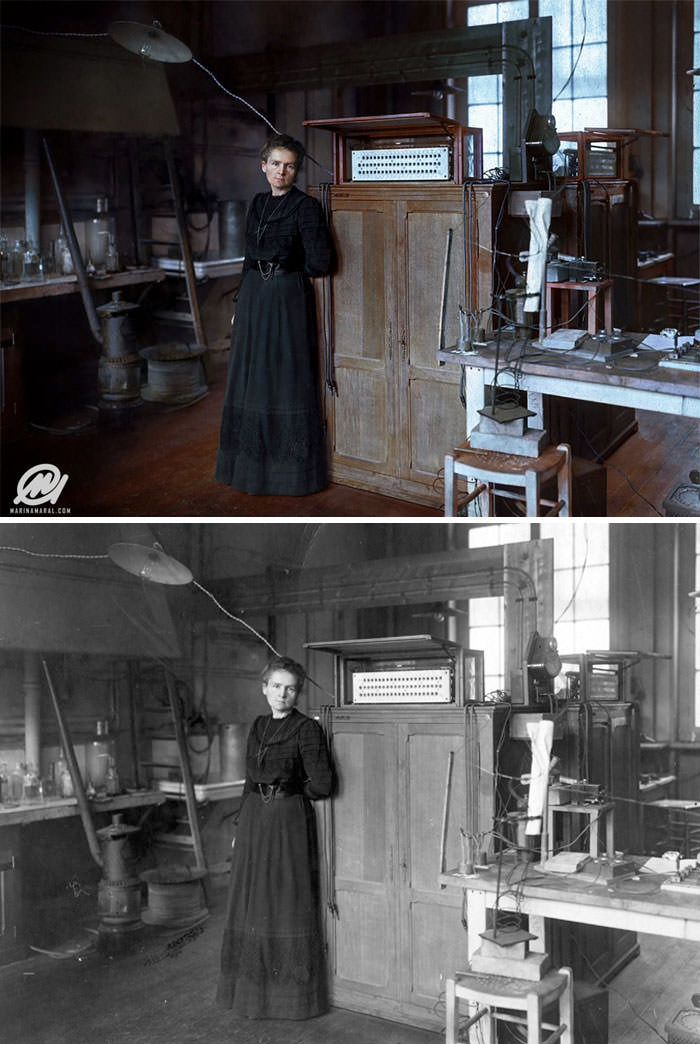 8. Ruby Bridges Being Escorted By US Marshals To Attend An All-White School c.1960 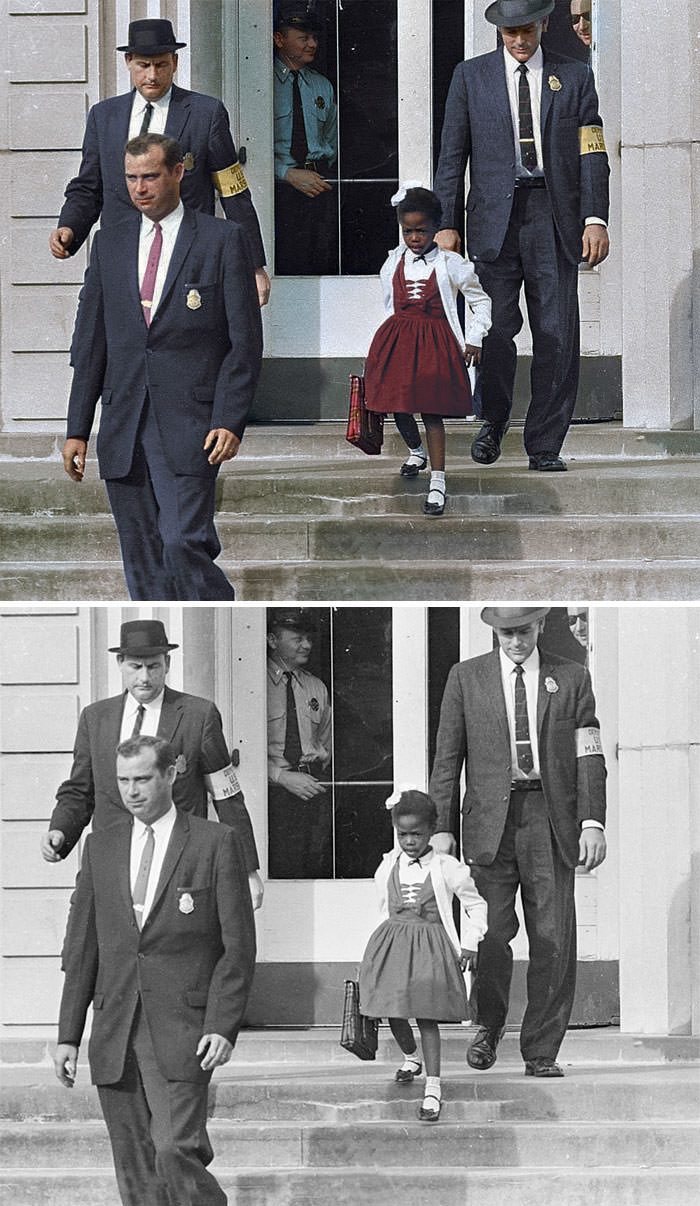 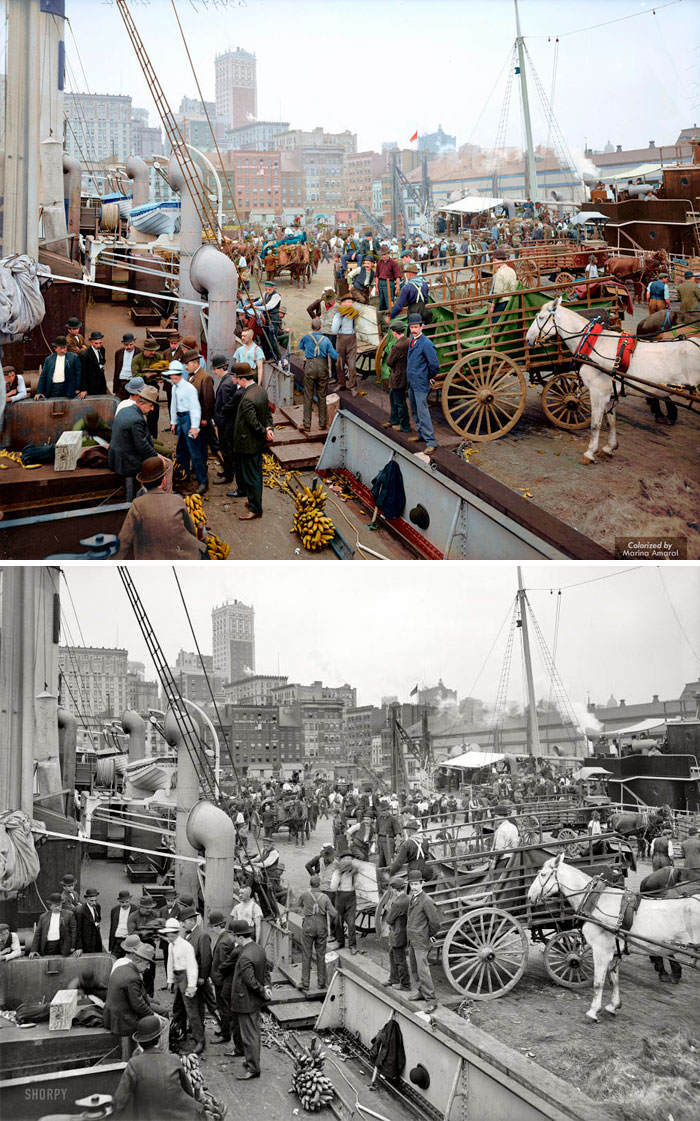 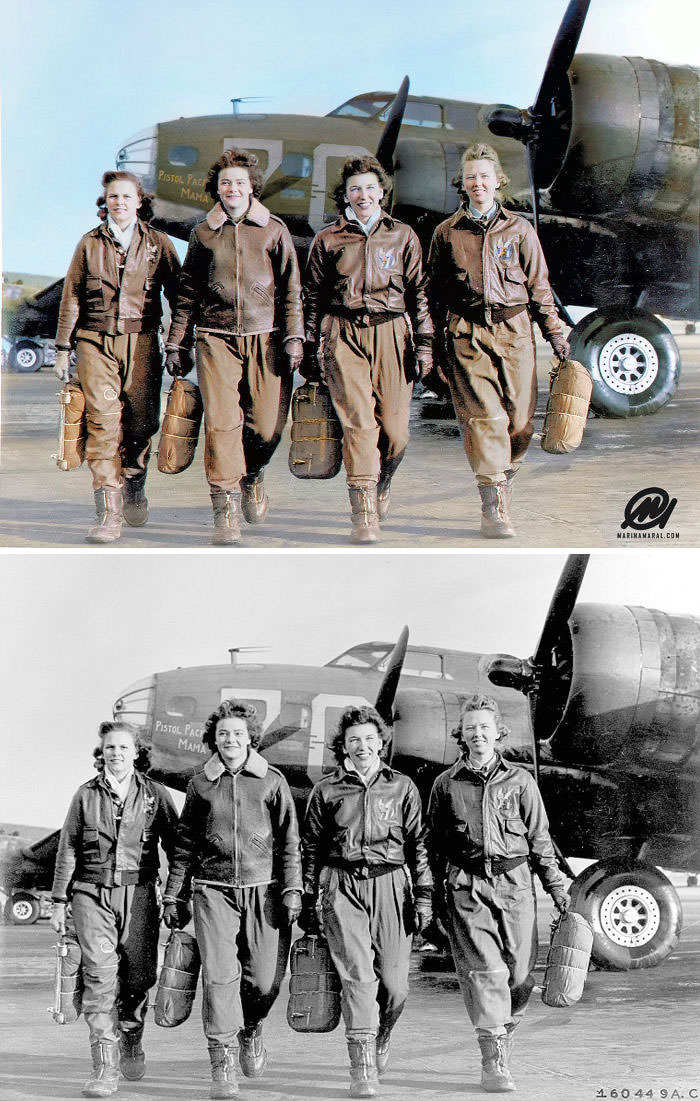 1. Men Of 72 Highlanders Who Served In The Crimea: William Noble, Alexander Davison And John Harper c.1853-1856