The Boeing 757 is a mid-size, narrow-body twin-engine airliner that is the company’s largest single-aisle passenger aircraft and was produced from 1981 to 2004. What happened to all of the decommissioned engines? Well, Delta Airlines decided to turn one of the Pratt & Whitney PW2000 engines into a functional barbecue grill with enough grilling space to serve all of the TechOps crew. Read more for a video, additional pictures and information

“Created by the talented team at Delta TechOps in Atlanta, Georgia. This one of a kind creation was built using scrapped Pratt & Whitney PW2000 series engine parts. It is a mirror image setup with another grill on the right side of the engine,” said the video uploader. 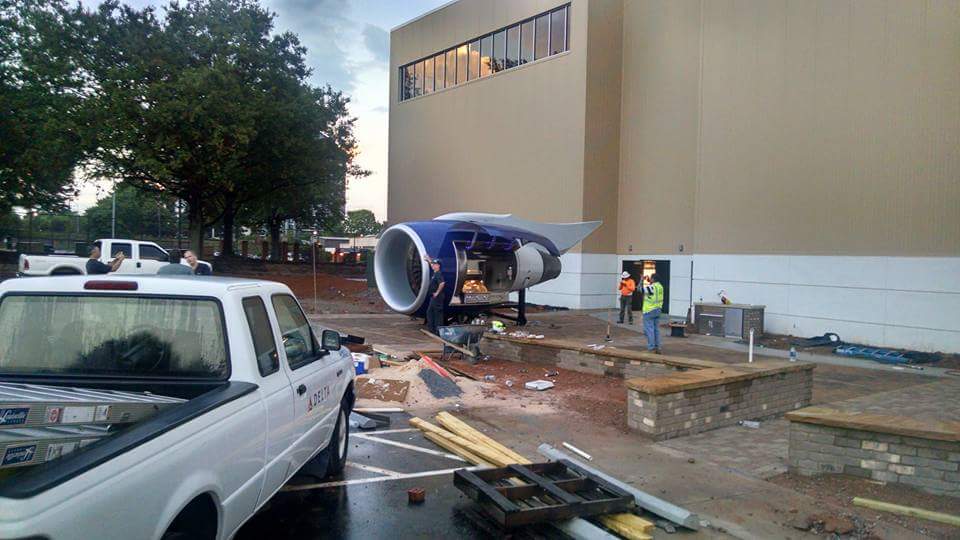 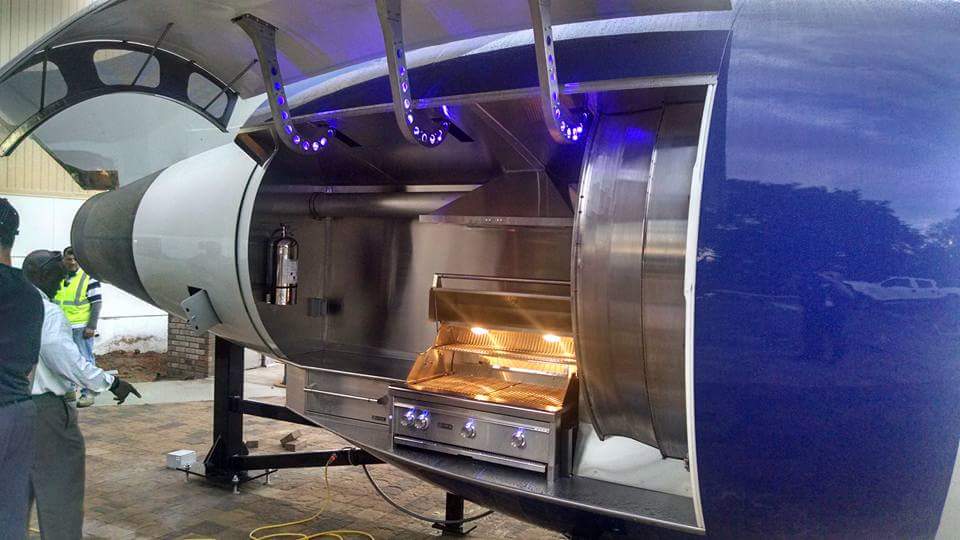 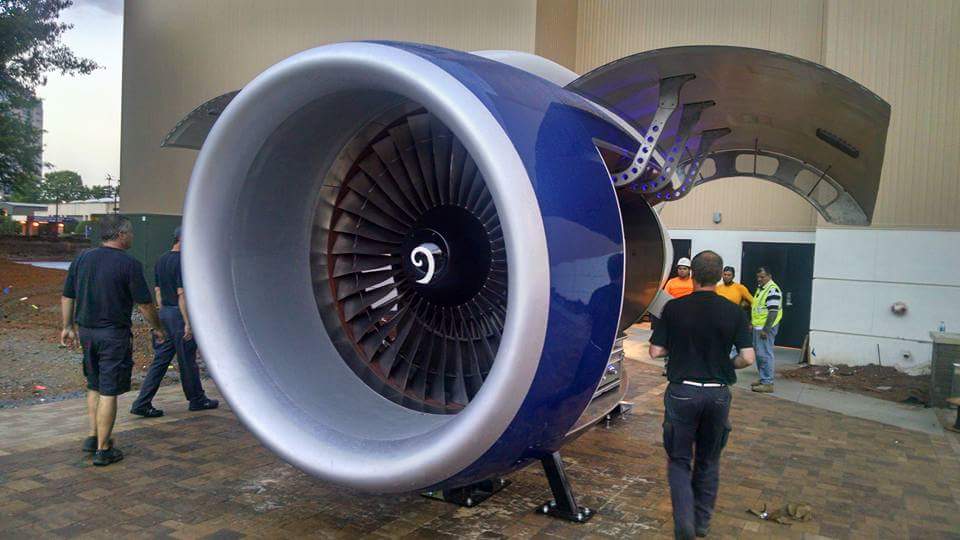 Don’t Pay $100, Get the Logitech MX Master Wireless Mouse for $47 Shipped – Today Only