Disney illustrator Brian Kesinger has spent over 16-years at the company, but what has really made him stand out is his work outside of the studio. Simply put, he has combined the worlds of Star Wars and Calvin & Hobbes into one. “Being a kid in the ’80s I was raised on a steady diet of Disney, Star Wars, and comic books, so being able to work on so many amazing films and projects has really been a dream come true. I’m not the first to mash-up Calvin & Hobbes with pop culture,” the artist who has worked on Wreck-It Ralph, Tangled, and Tarzan said. “[but] I think the difference here is that I went a little deeper with the idea. Once I really made the comparison that Kylo Ren was probably a difficult child much like Calvin, it really resonated with people. The metaphor was solidified when I made Darth Vader Kylo’s imaginary friend,” said Kesinger. Continue reading for more. 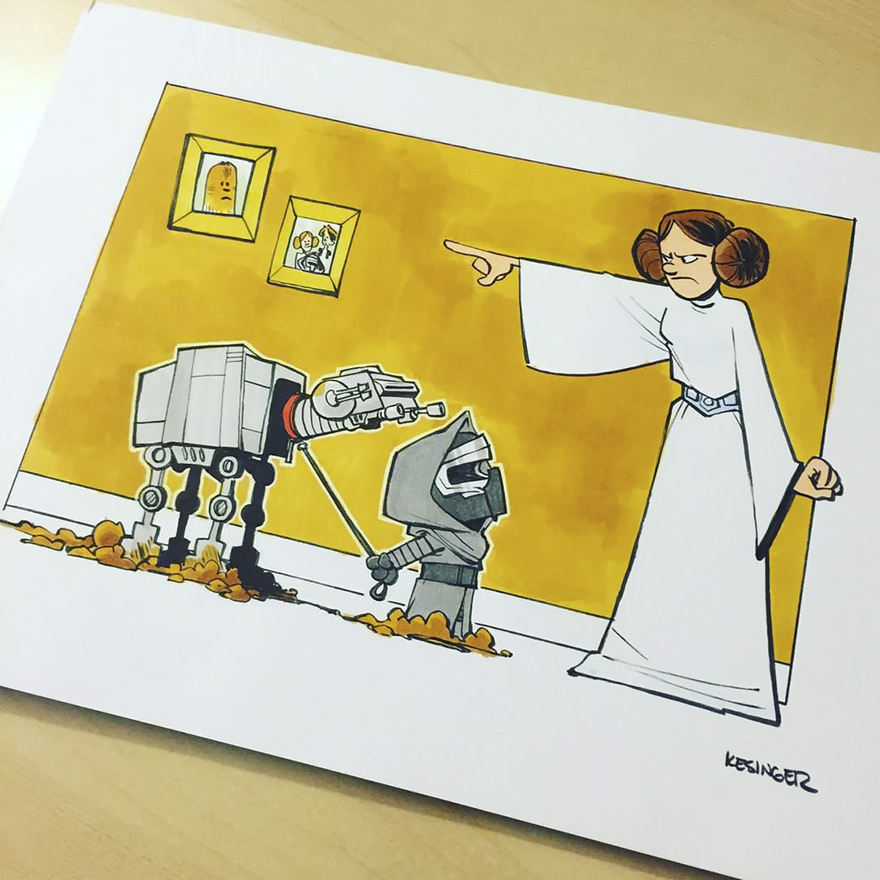 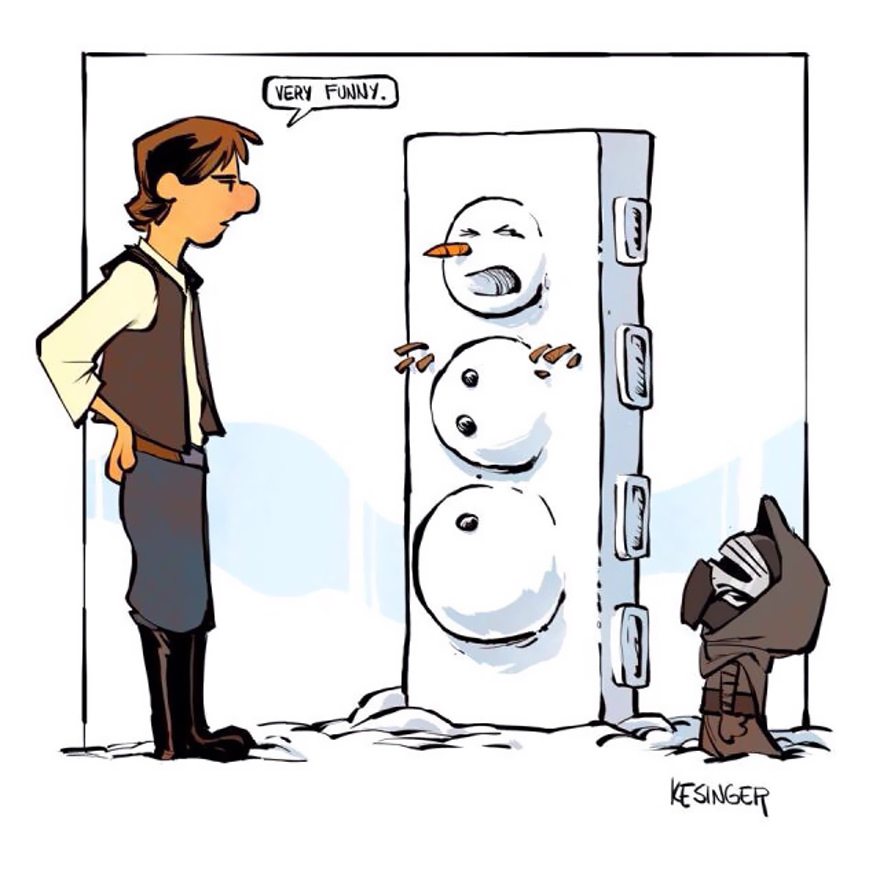 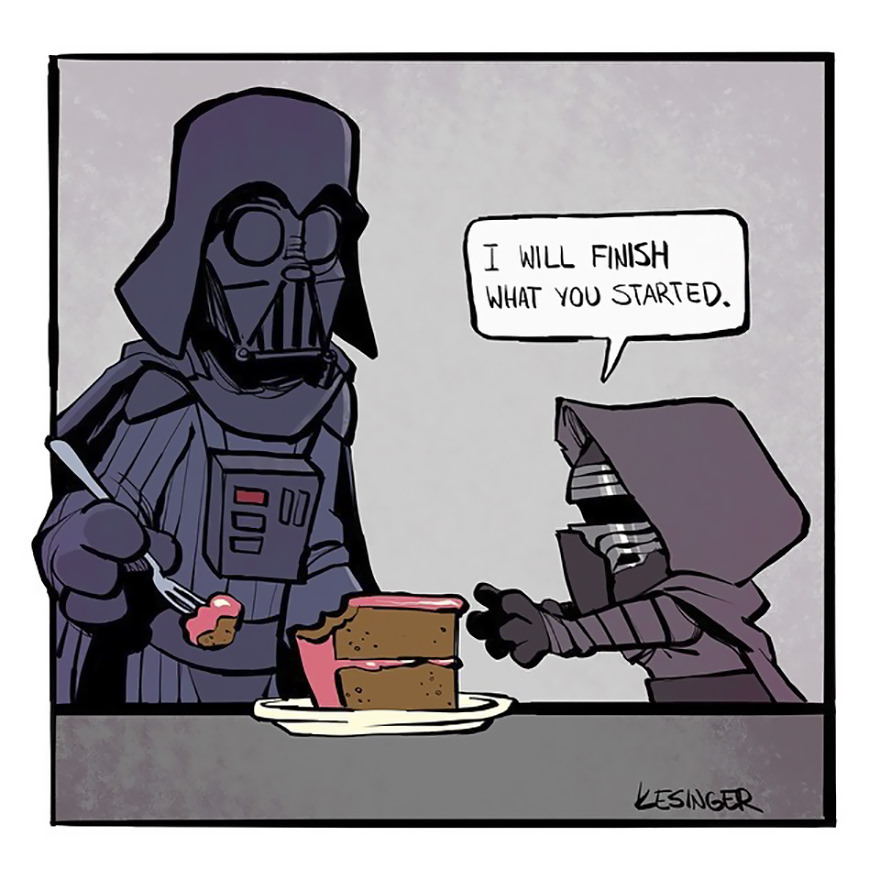 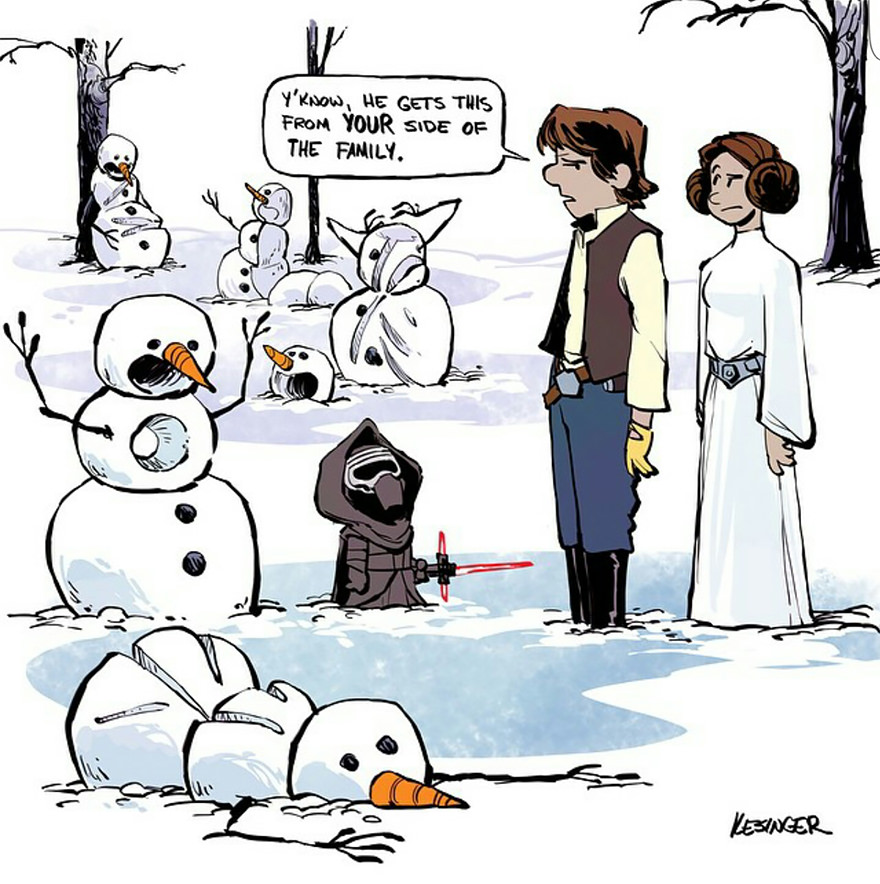 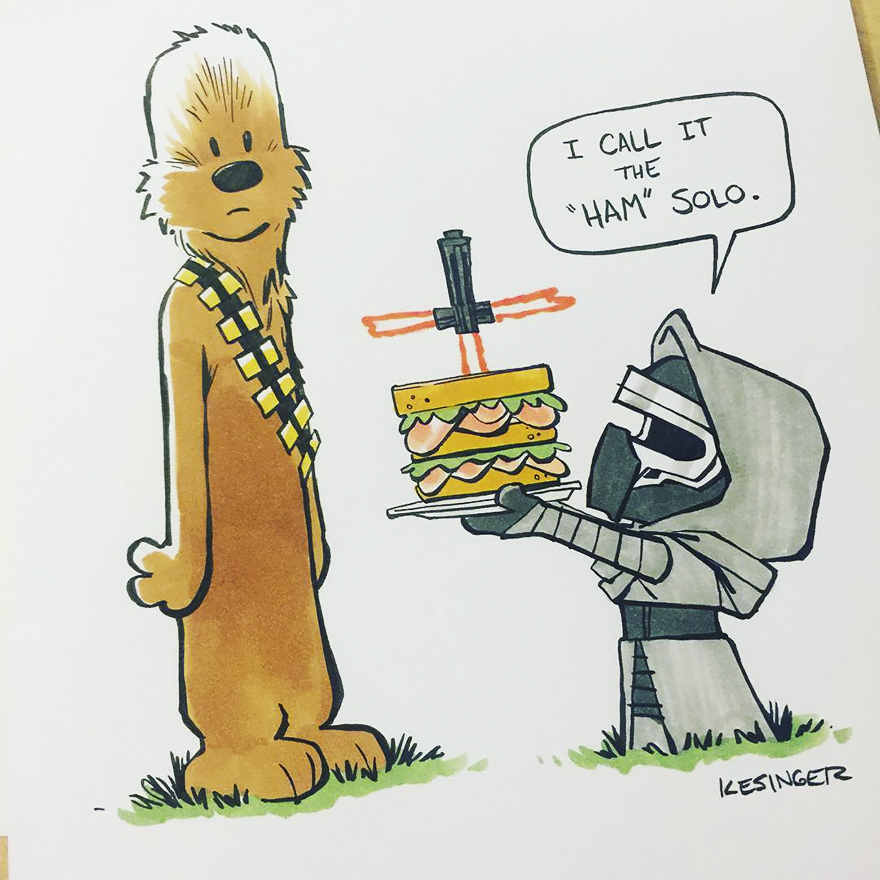 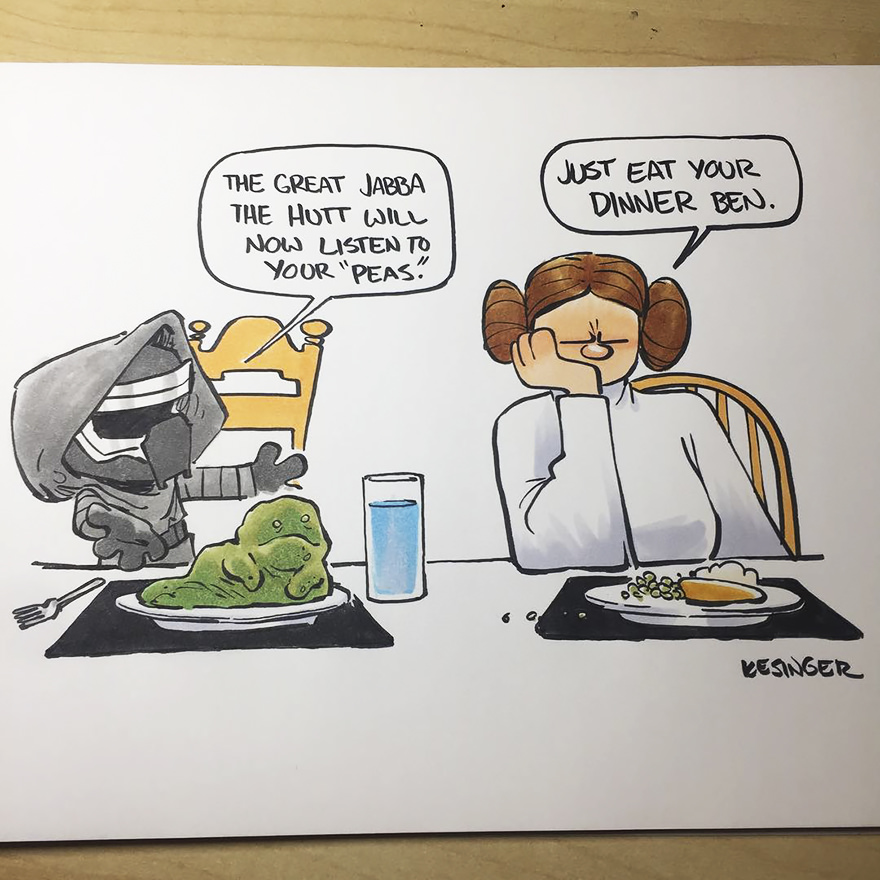 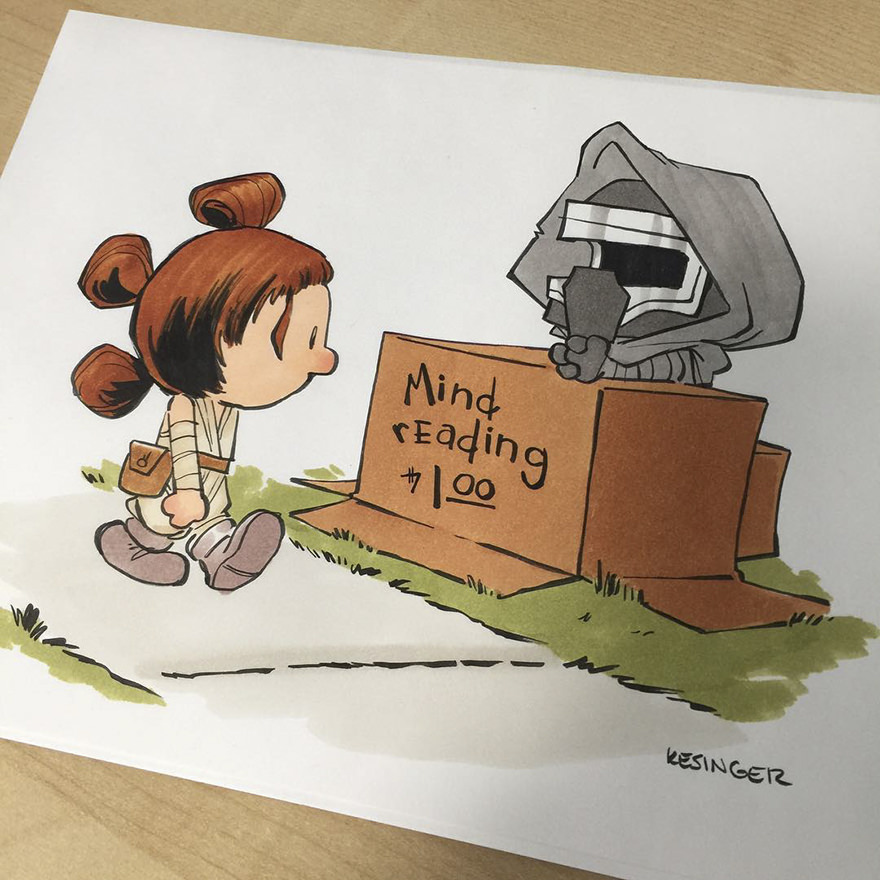 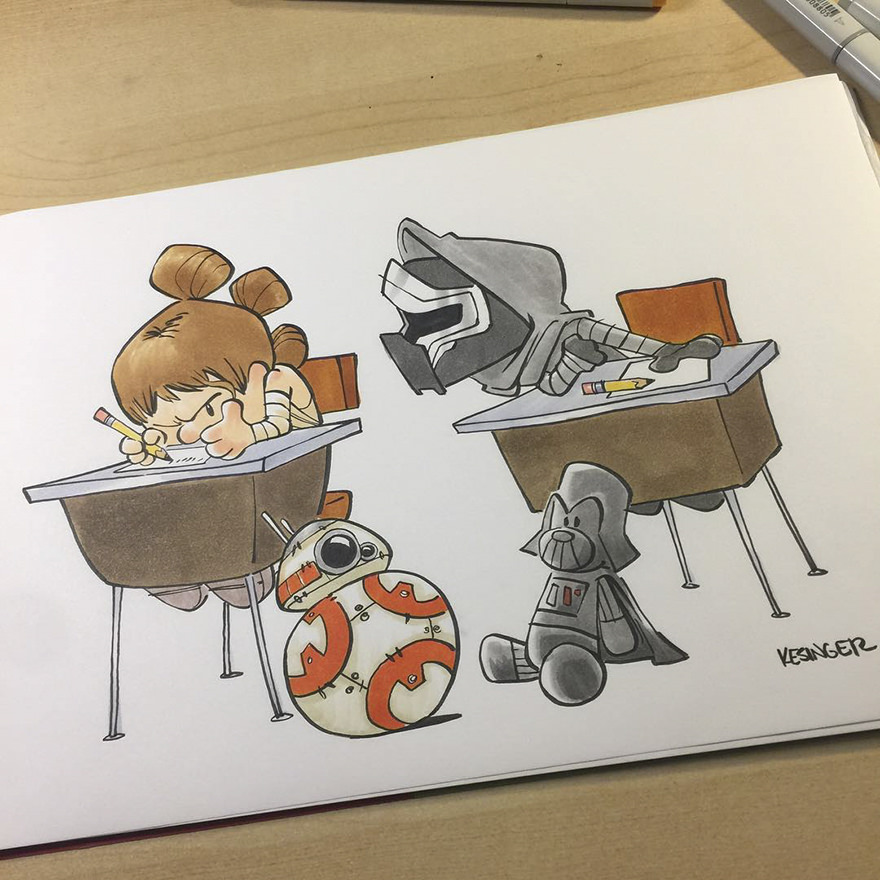 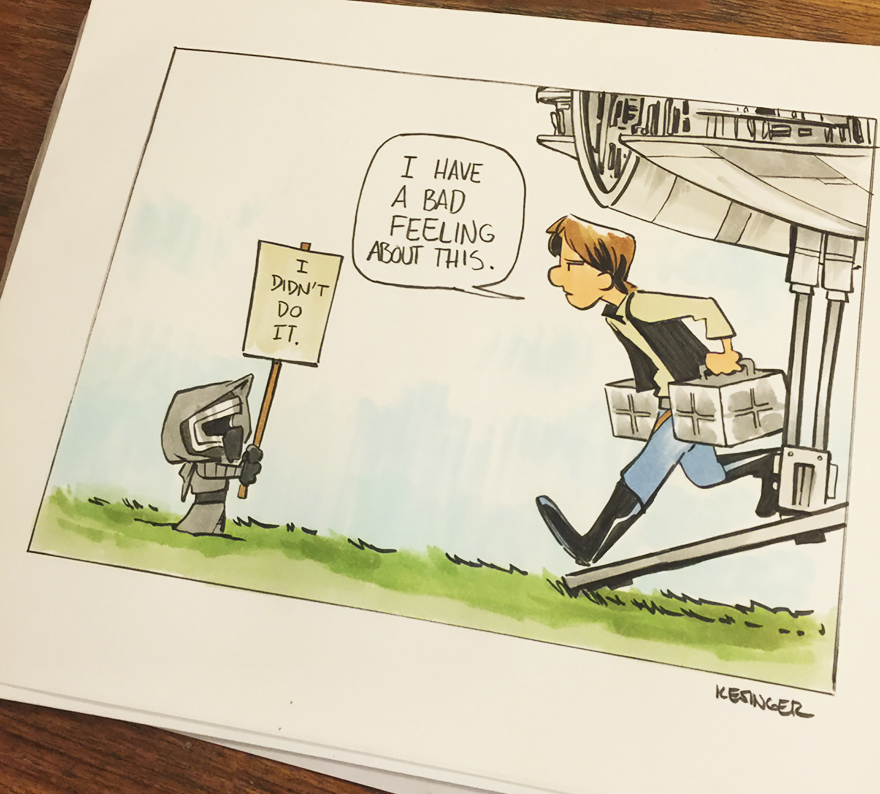 LG G7 Gets Rendered, Has Large OLED Display Without the Notch

Lamborghini Ferruccio and 5 More Insane Lamborghini Concepts from the Future