It’s official, the DJI Mavic 2 Pro ($1,449) and Mavic 2 Zoom ($1,249) drones are here, unveiled at a special press event at the Brooklyn Navy Yards in New York City. These new folding drones are faster, quieter, smarter, safer, have extended flight times, and capture mind-blowing aerial compared to its predecessor, the Mavic Pro. They both can shoot 4K footage at up to 100 megabits per second, have 8GB of onboard storage, a top speed of 44 mph and a flight time of up to 31 minutes when fully charged. Both also feature 10 sensors for obstacle avoidance and a new image transmission system (DJI’s OcuSync 2.0) that transmits live 1080p footage to the remote using your phone. Continue reading for more detailed looks at both models. 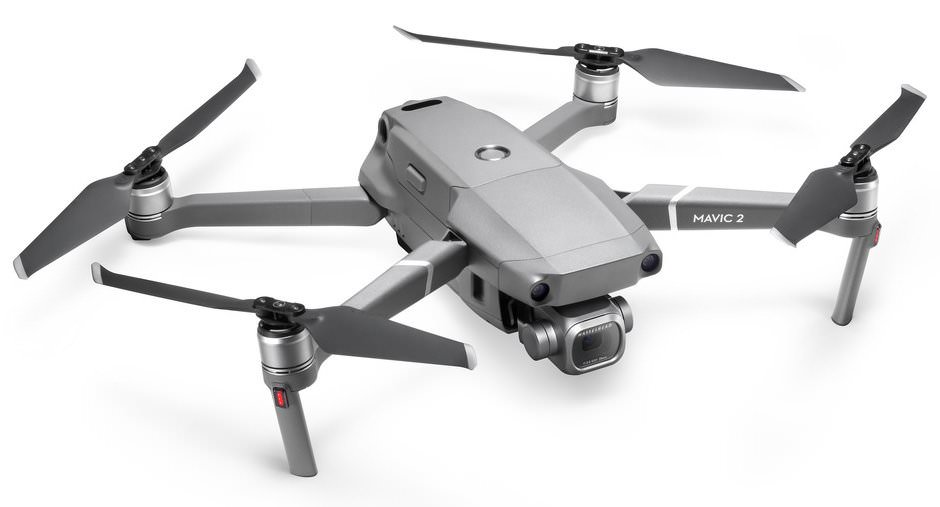 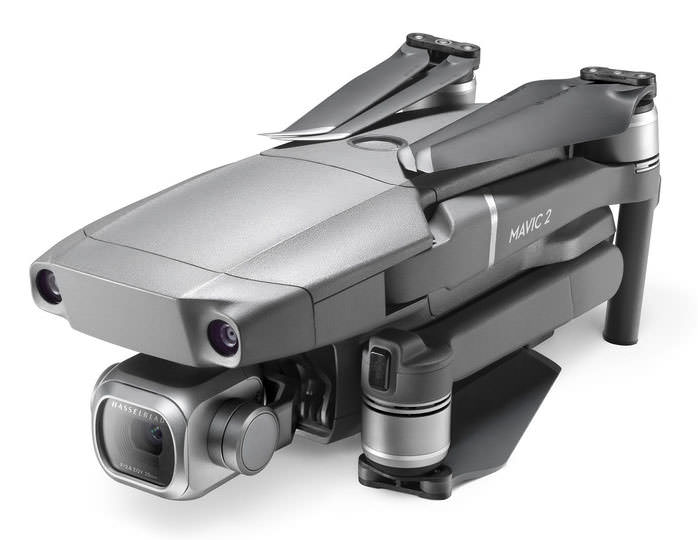 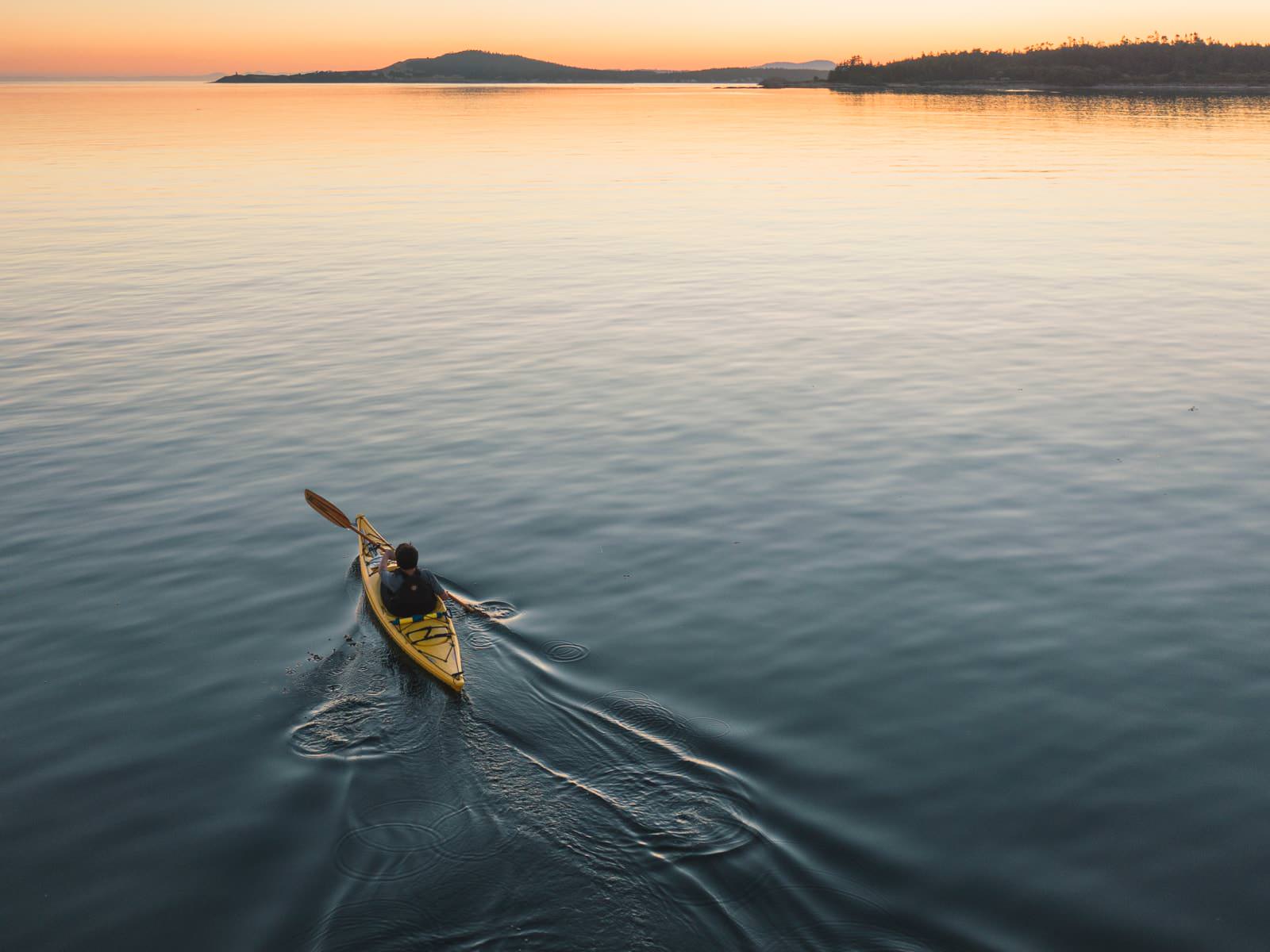 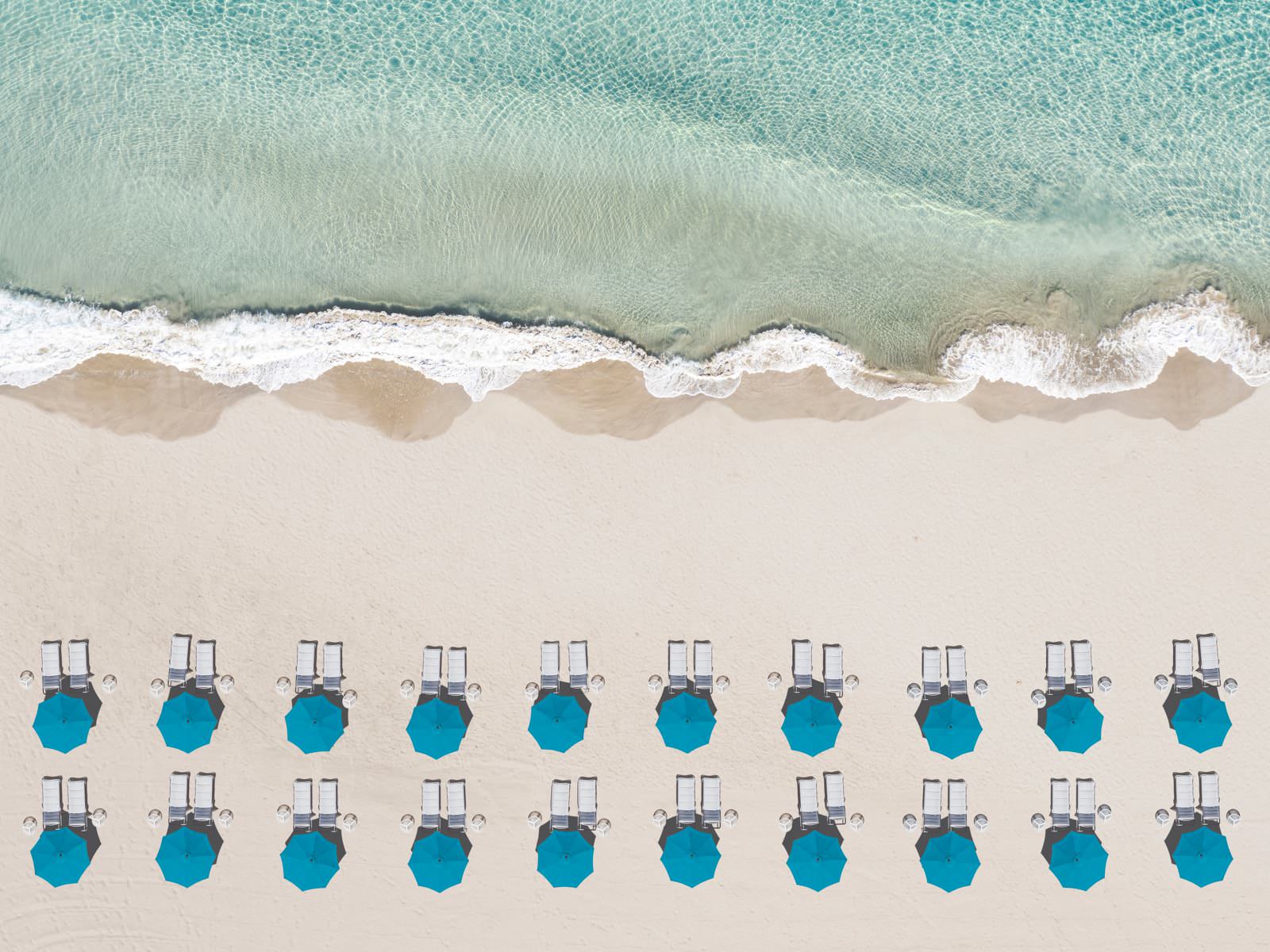 This model boasts a 1-inch, 20-megapixel CMOS sensor by camera company Hasselblad, complete with an adjustable f/2.8-f/11 aperture, making it more versatile for shooting in various conditions, such as low-light where the larger aperture (smaller f-stop number) is useful. You also get pro color profiles for video, like 10-bit Dlog-M, while supporting 4K 10-bit HDR footage. 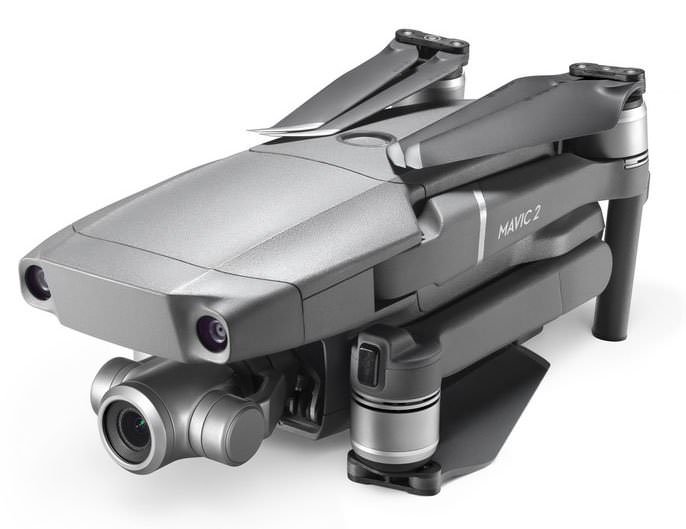 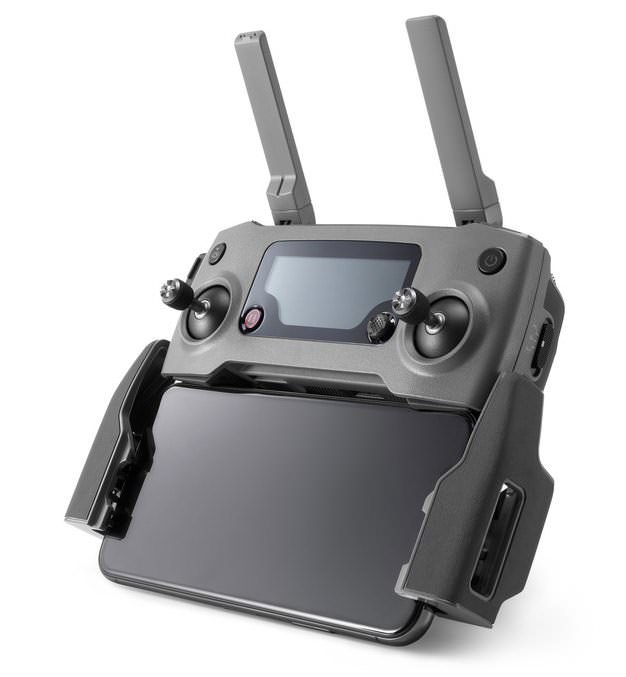 The Zoom is geared more towards cinematographers, as it boasts a smaller 1/2.3-inch sensor, but offers the ability to zoom from a wide 24mm view to capture a more telephoto 48mm perspective, while shooting 12-megapixel still photos. A “Super Resolution” mode takes nine photos and stitches together to form a single 48-megapixel image. Last, but not least, there’s a “Dolly Zoom” mode that capture footage perfect for a movie’s opening sequence.