Photo credit: Car Scoops
Sure, Christmas is still a few weeks away, but automakers are already getting in the spirit, with Dodge making the first splash at this year’s LA Auto Show. They have revealed a 797-horsepower Dodge Challenger SRT Hellcat Redeye Santa Claus sleigh. Power comes from a 6.2-liter supercharged Hemi V-8 from the Hellcat Redeye, and it features dual exhaust tips, along with seven-passenger seating. This isn’t a fiberglass shell, but rather a Dodge Challenger widebody that has been modified and turned into a sleigh, complete with a start button for the engine. Read more for another video and additional information. 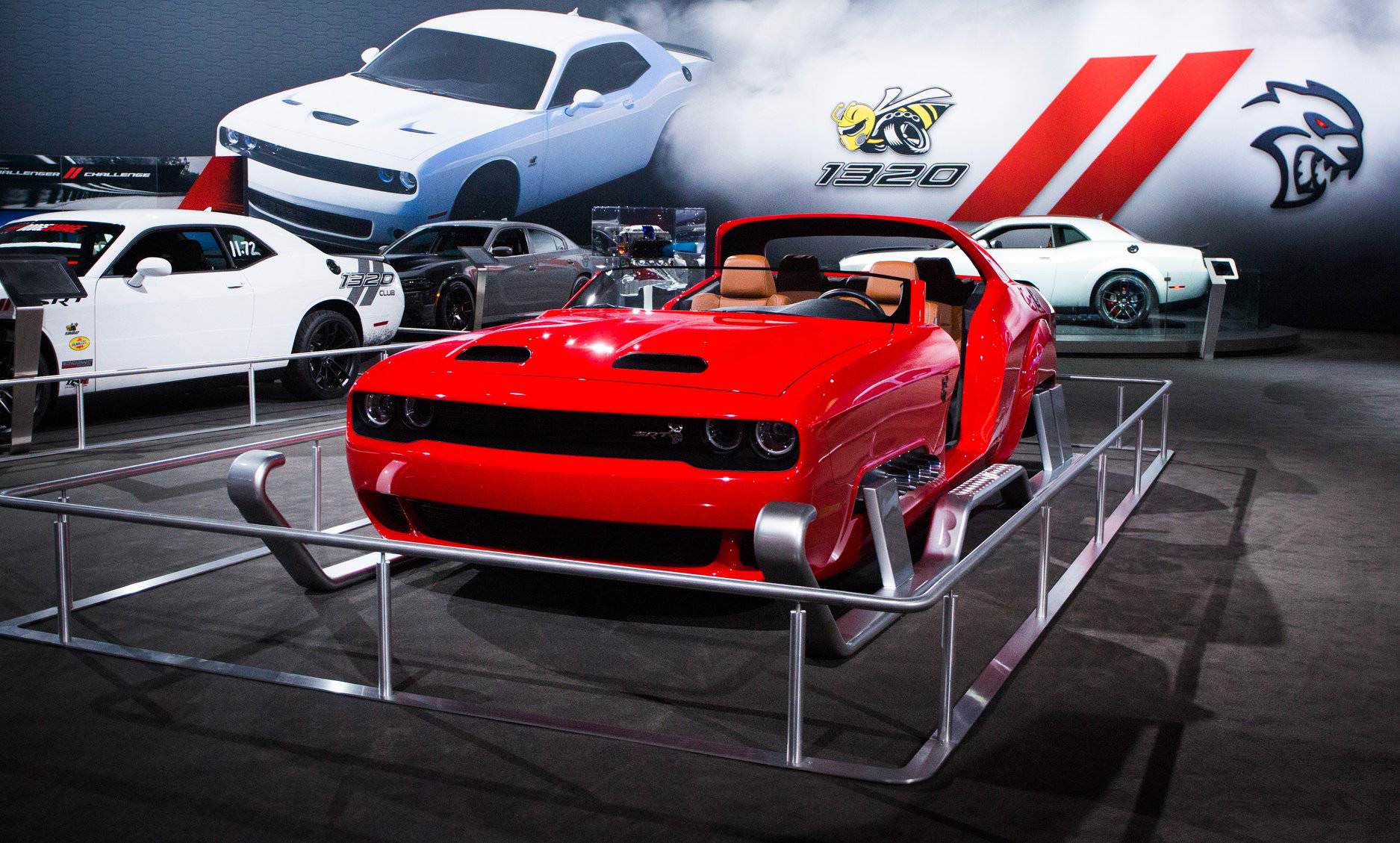 The sleigh also comes with its very own Hellcat logo that puts antlers on the leopard-like animal – think of it as a replacement for the reindeer. If this special antler-wearing Hellcat emblem is something you fancy, it’ll be printed on T-shirts coming soon to Dodge’s online store. For those wondering, The Drive asked if it was driveable, [they] “were told no because it has ‘runners instead of wheels,’ but that doesn’t make it non-driveable in our book—you just need some, erm, determination.”


“Four chrome exhaust pipes sprout from the front fender, the windshield is lowered, the roof is mostly removed for an open-air feel, and there’s a space for presents in the rear. The Hellcat logo with reindeer antlers in the front grille is a nice finishing touch,” reports Card & Driver.

“The Other Place” by Studio 10 Has M.C. Escher-Inspired Rooms, Here’s a Look Inside

The Legend of Zelda Encyclopedia Deluxe Edition Looks Like a Giant NES Cartridge, Get One for $33.45 Shipped (Normally $80)