Even auto enthusiasts may not know that the Donkervoort D8 GTO-JD70 even exists, but after hearing about what it’s capable of, that will most certainly change. It’s the world’s first 2G supercar, as in it can generate over 2Gs of lateral grip on street tires. Power comes from an Audi-sourced 2.5-liter turbocharged five-cylinder engine generating 415 horsepower and 384 pound-feet of torque, mated to a five-speed manual transmission, enabling it to hit 62mph in just 2.7-seconds. Read more for a video, additional pictures and information.

The chassis is a custom tubular steel ladder-style design with a host of carbon fiber bits for weight reduction, which means everything weighs in at a mere 1,543-pounds. Limited to 70-units worldwide, a base model without any options will run you $187,000 USD. Currently, half of the planned production run has already sold out. 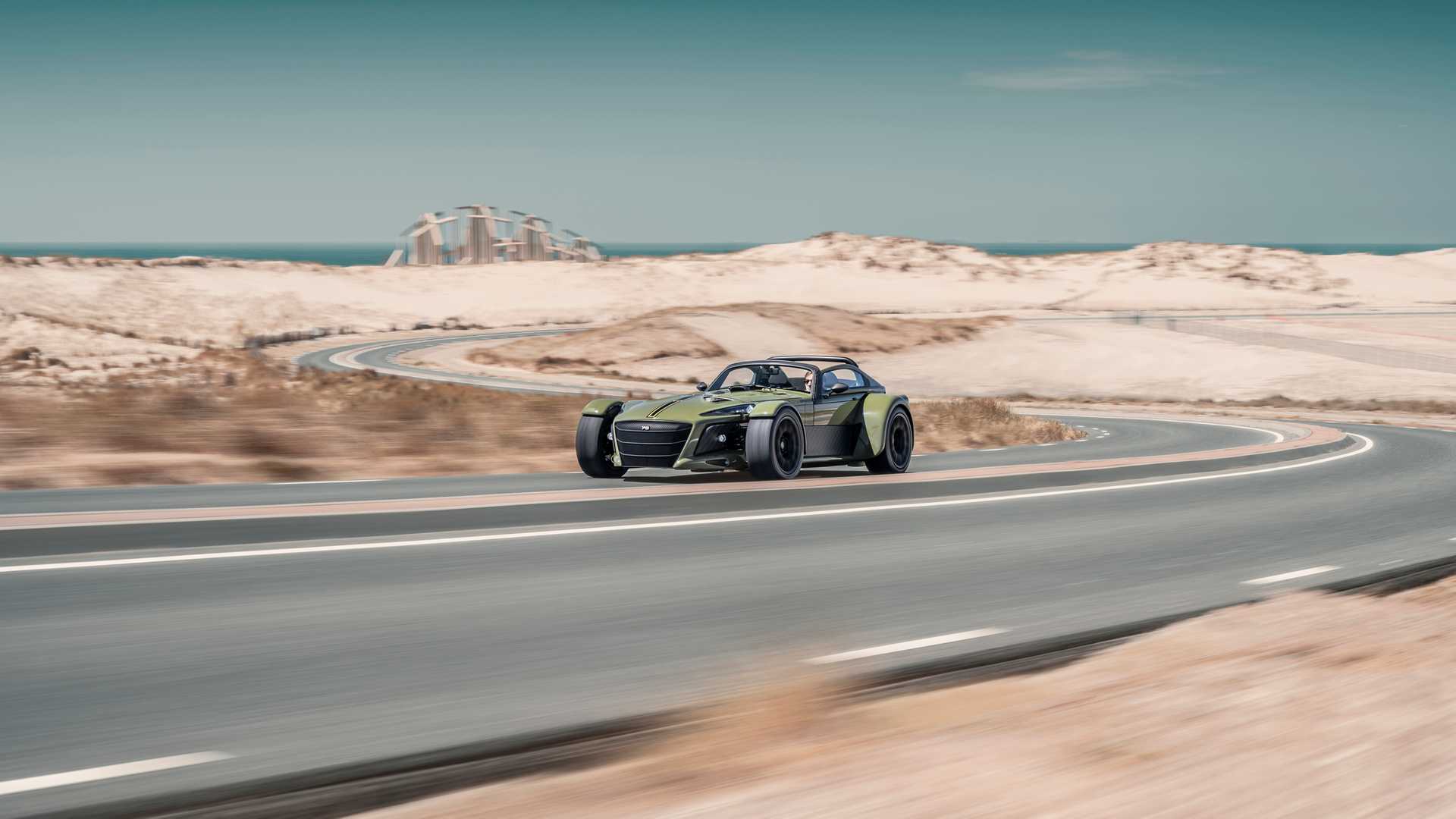 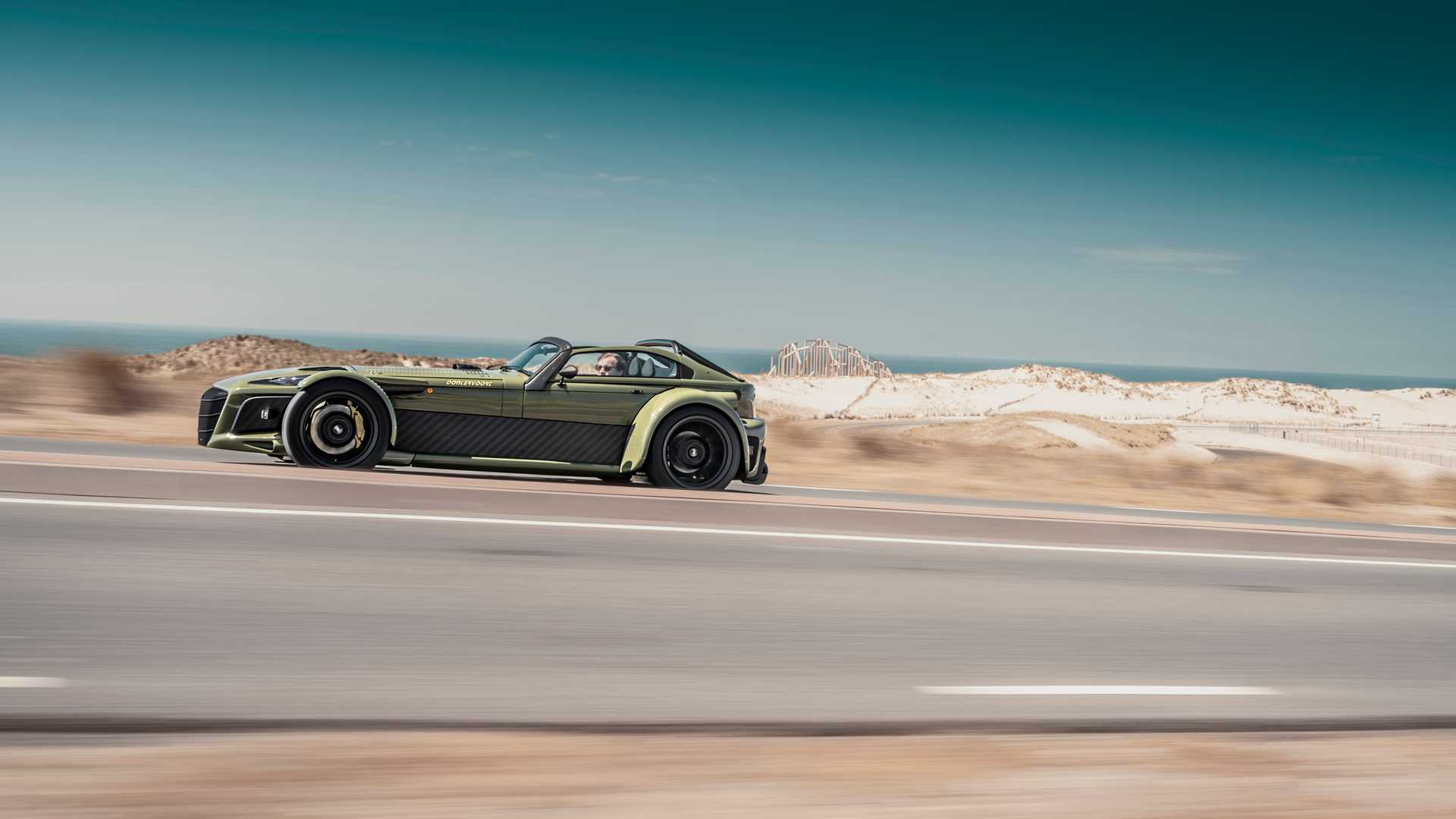 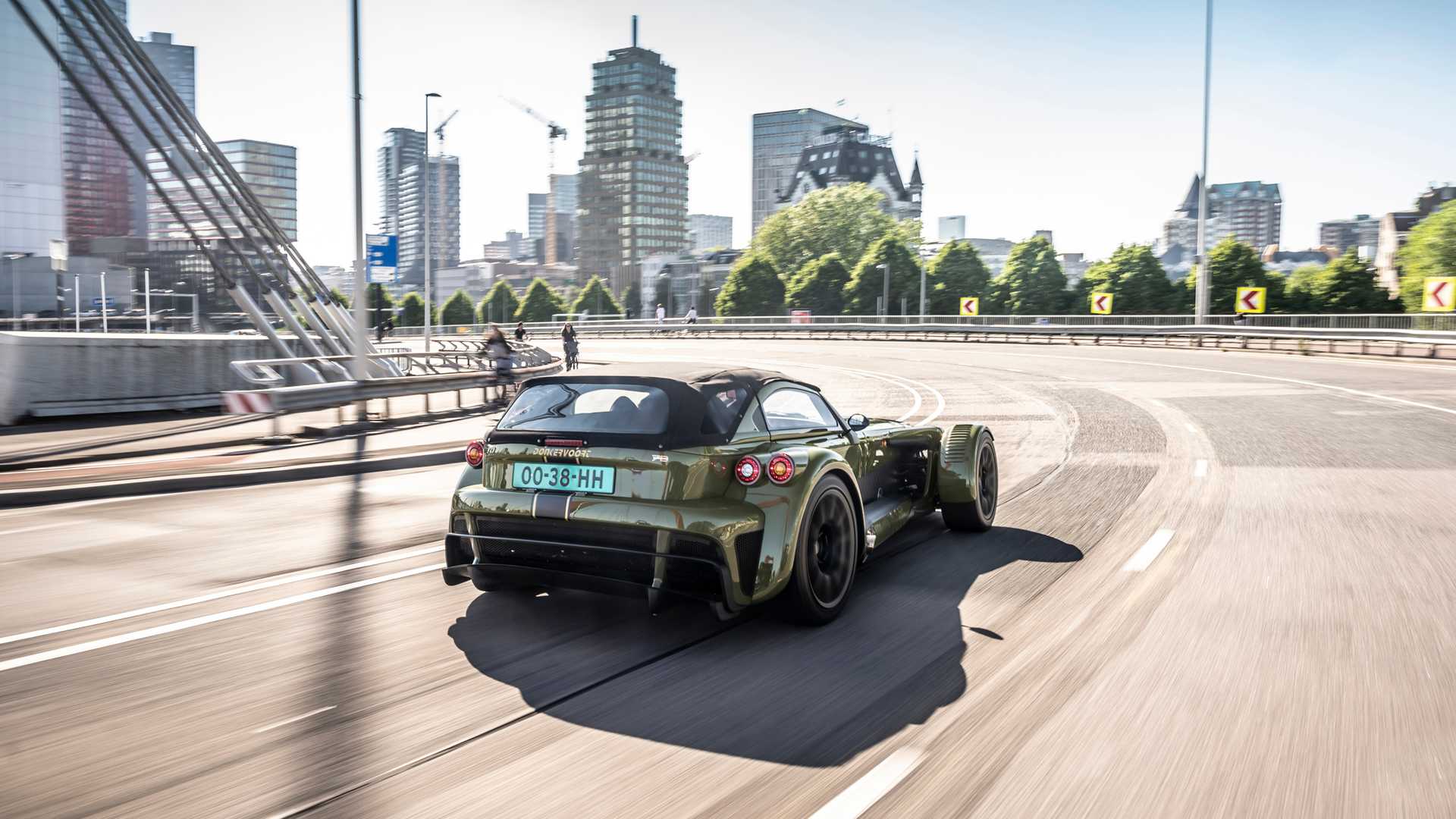 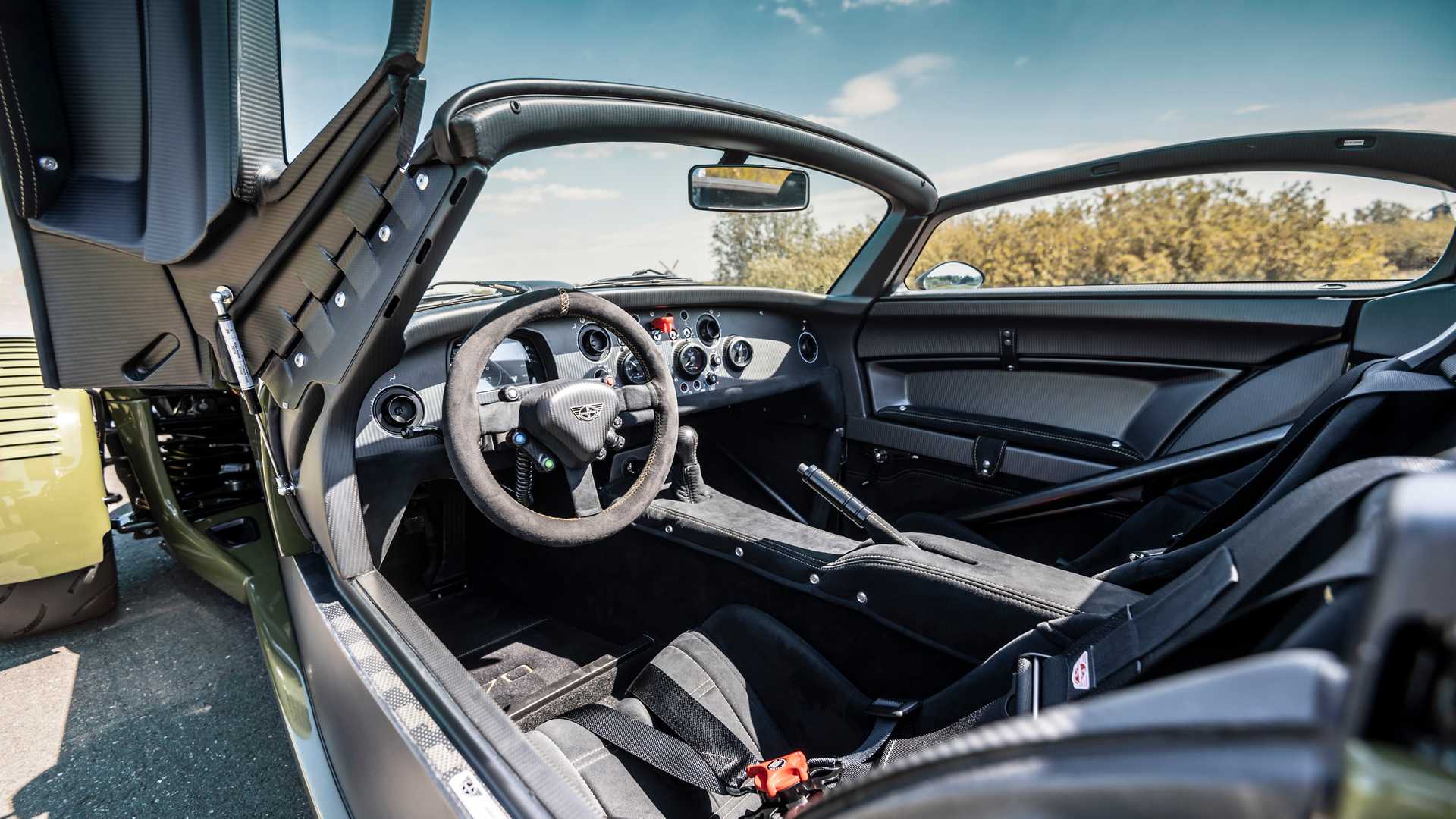 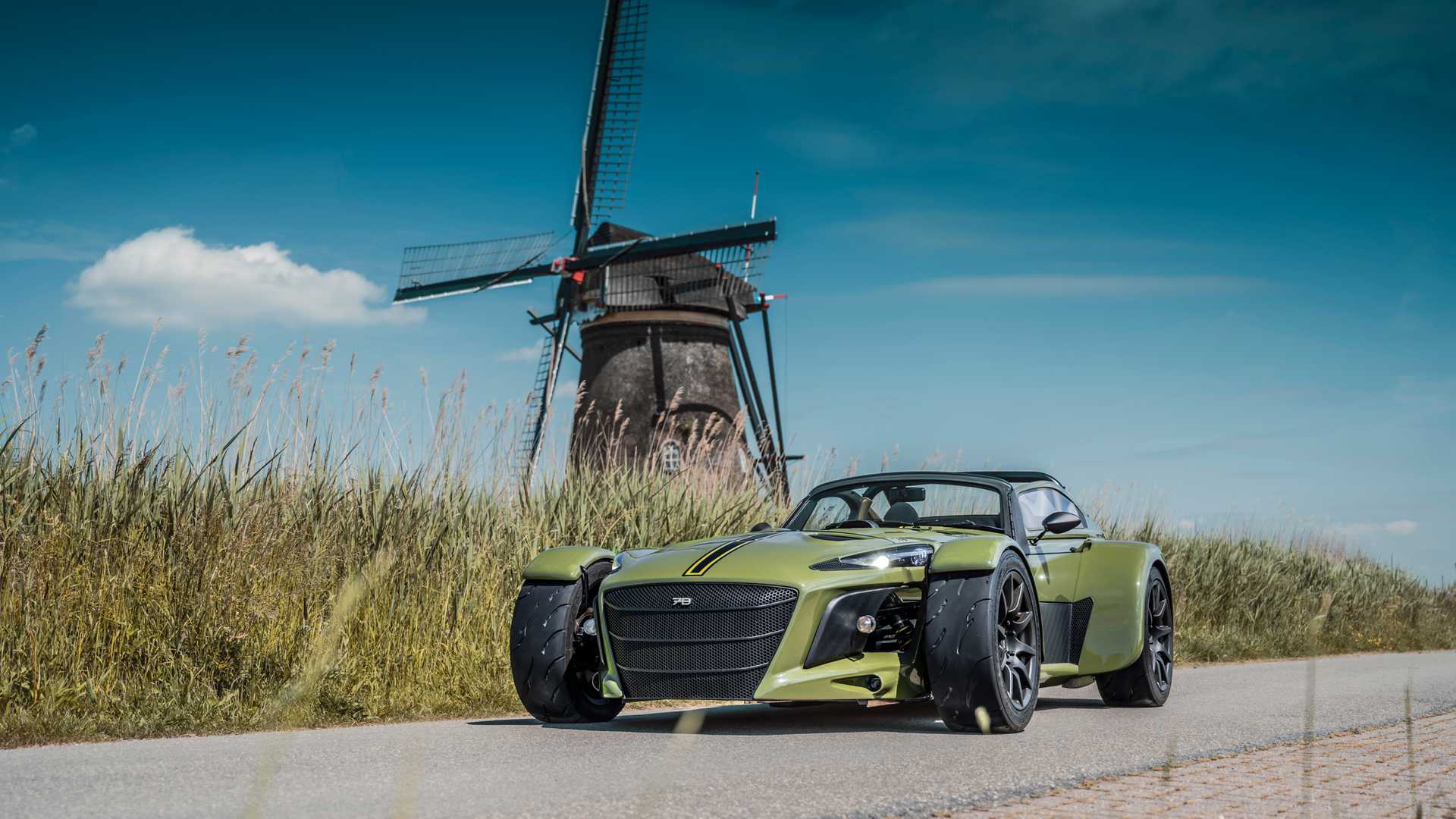 The JD70 has moved beyond the normal measures for acceleration, braking and cornering so we’re using G forces now. The car is a pure driver’s machine like nothing else on the market. The JD70 is the distillation of everything we know and everything we’ve learned on the road and the racetrack, from track days and from customer talks and, of course, from Joop’s own ideas on what a supercar should be to its driver,” said Denis Donkervoort, Donkervoort managing director.