Aeromexico is currently investigating whether a drone slammed into one of its Boeing 737 jetliners as the aircraft approached its destination Wednesday in Tijuana, Mexico, as images shared on social media showed considerable damage to the nose of the aircraft. Crew members we heard saying they heard a “pretty loud bang” shortly before landing and asked control to check if the nose was damaged on Flight 773 from Guadalajara. “The exact cause is still being investigated. The aircraft landed normally and the passengers’ safety was never compromised,” said Grupo Aeromexico. Read more for two additional photos of the damage. 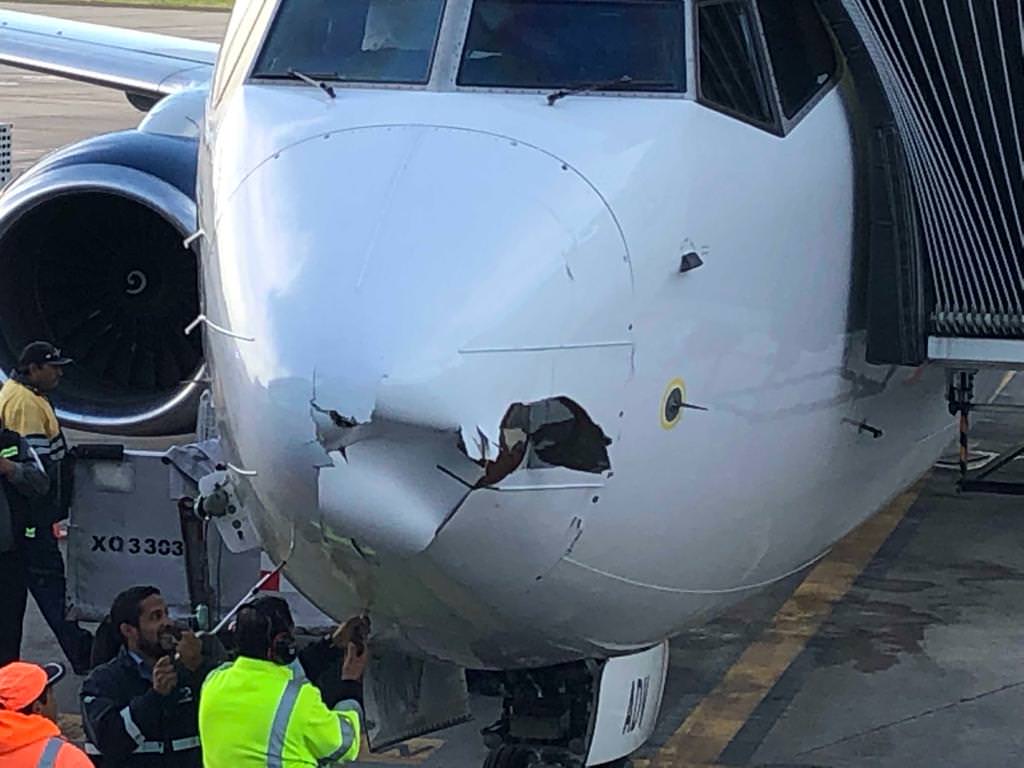 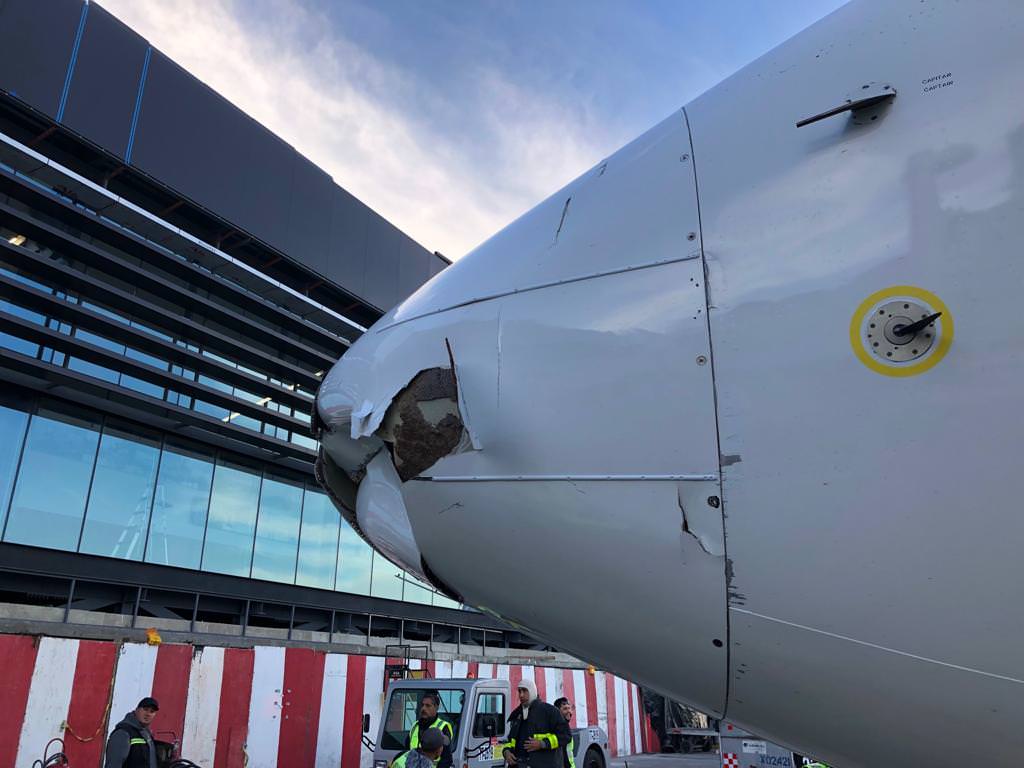 Despite most nations prohibiting drones from flying in pathways reserved for airliners, the sheer number of these small consumer devices that have been purchased around the world can’t be tracked on radar, making it difficult for authorities to enforce the rules. Plus, many users don’t know the rules or don’t follow them. The FAA has recorded a dramatic increase in the number of safety reports involving drones in recent years and air-carrier industry groups earlier this year called on the government to tighten regulations after a video was released purporting to show a drone flying just feet away from an airliner near Las Vegas.

Vitaminwater Says They’ll Pay You $100K to Ditch Your Smartphone for a Year, Here’s How to Enter