Called the “Ultramodern Mask,” this bizarre device by Nikita Replyanski, Maria Replyanski, and Yaroshuk Danil is actually a noninvasive neurointerface device designed to read brain activity signals. If you’re unfamiliar with EEG headsets, they basically sense the electrical activity inside a person’s brain using a technique known as electroencephalography, where electrodes placed on the surface of someone’s head measure the electrical signals produced by the brain’s neurons through the scalp. These signals can be used by neurologists to identify patterns in a patient’s brain wave activity, and spot abnormalities that could give rise to neurological disorders. Read more for additional pictures and information. 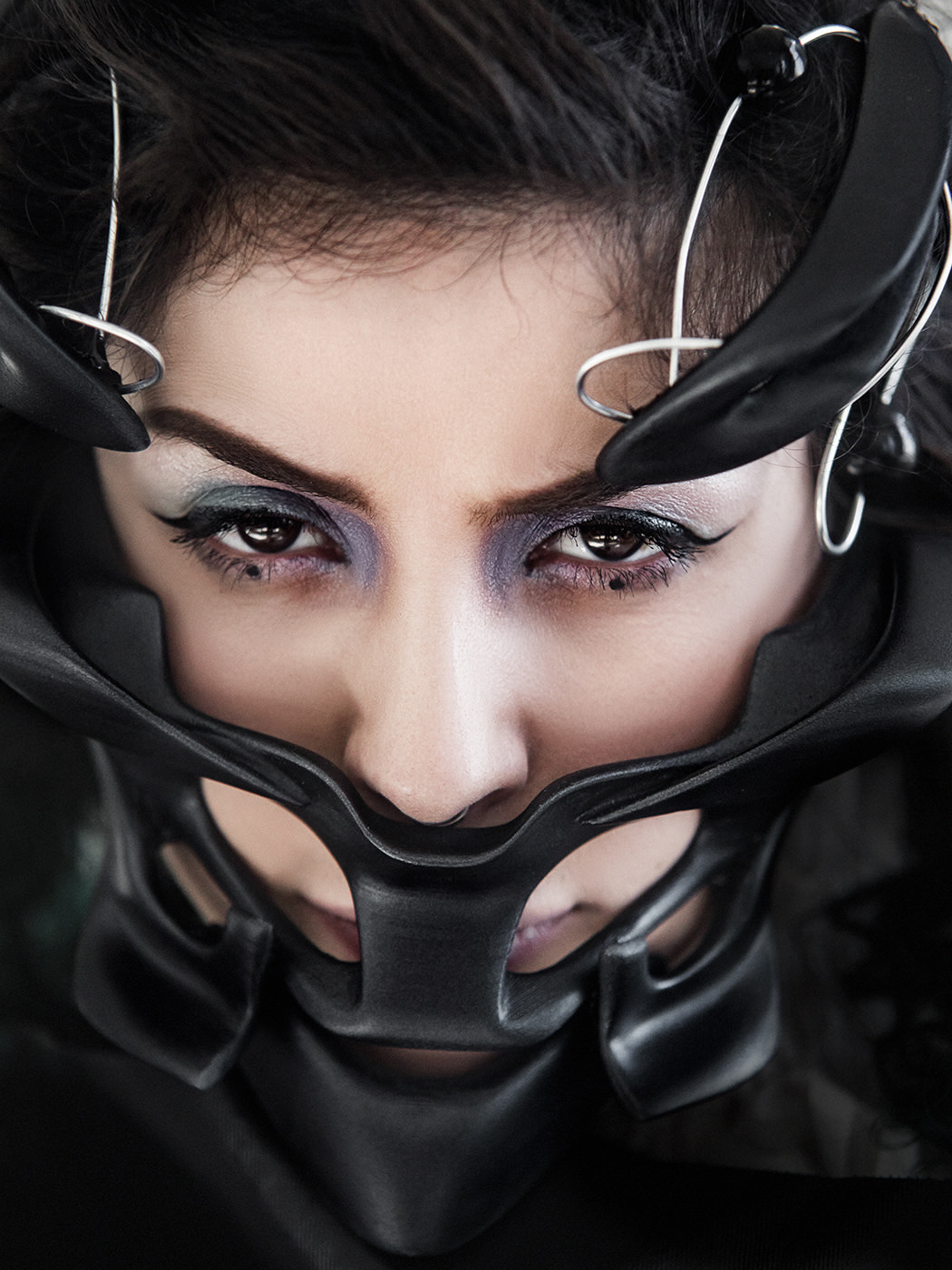 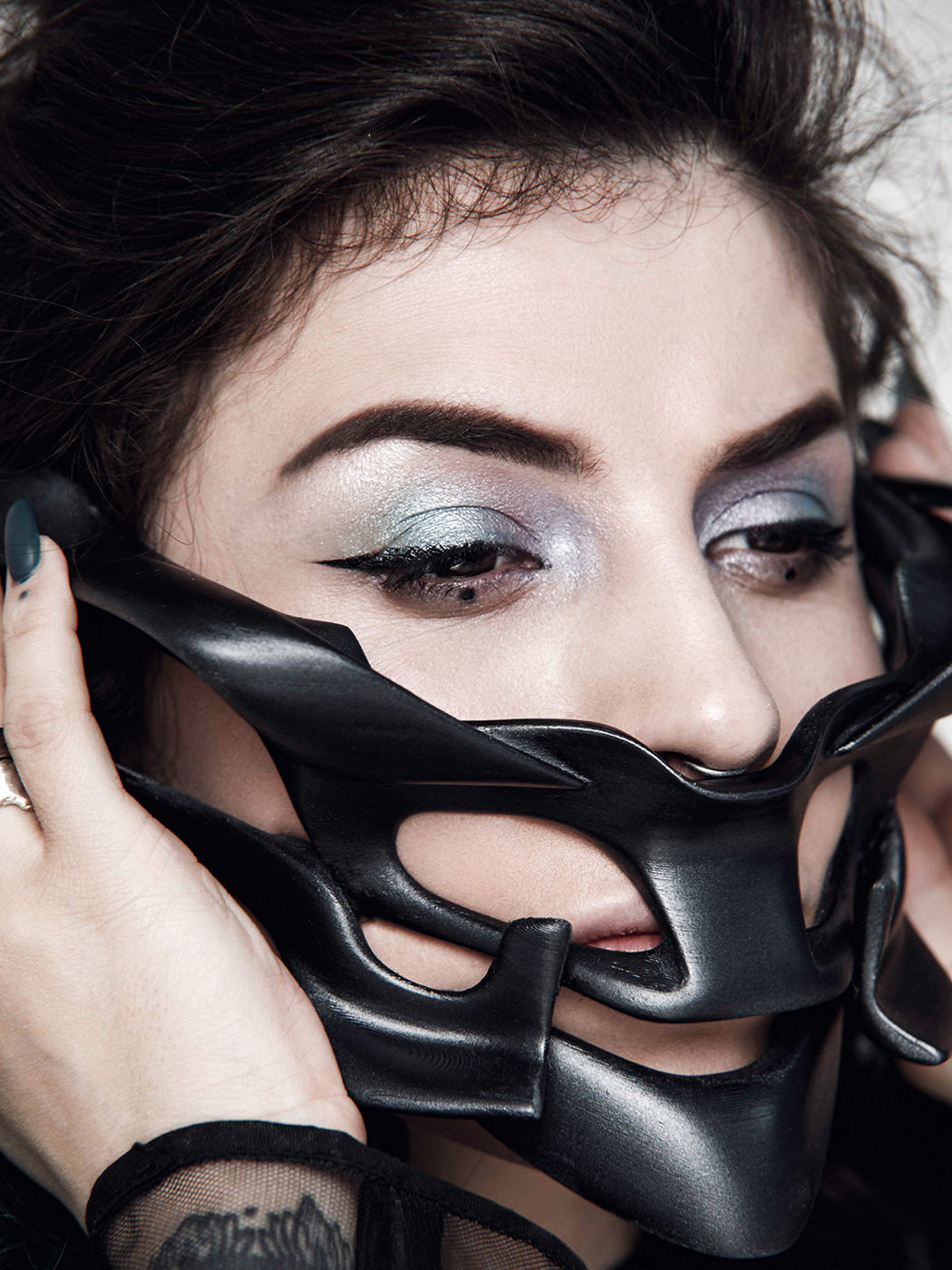 Recently, people have begun using EEG to control technology and other devices, including high-tech prosthetic limbs. Commercial EEG headsets have been used to give people superpowers, or “The Force” in the Star Wars universe with their very own line of toys. 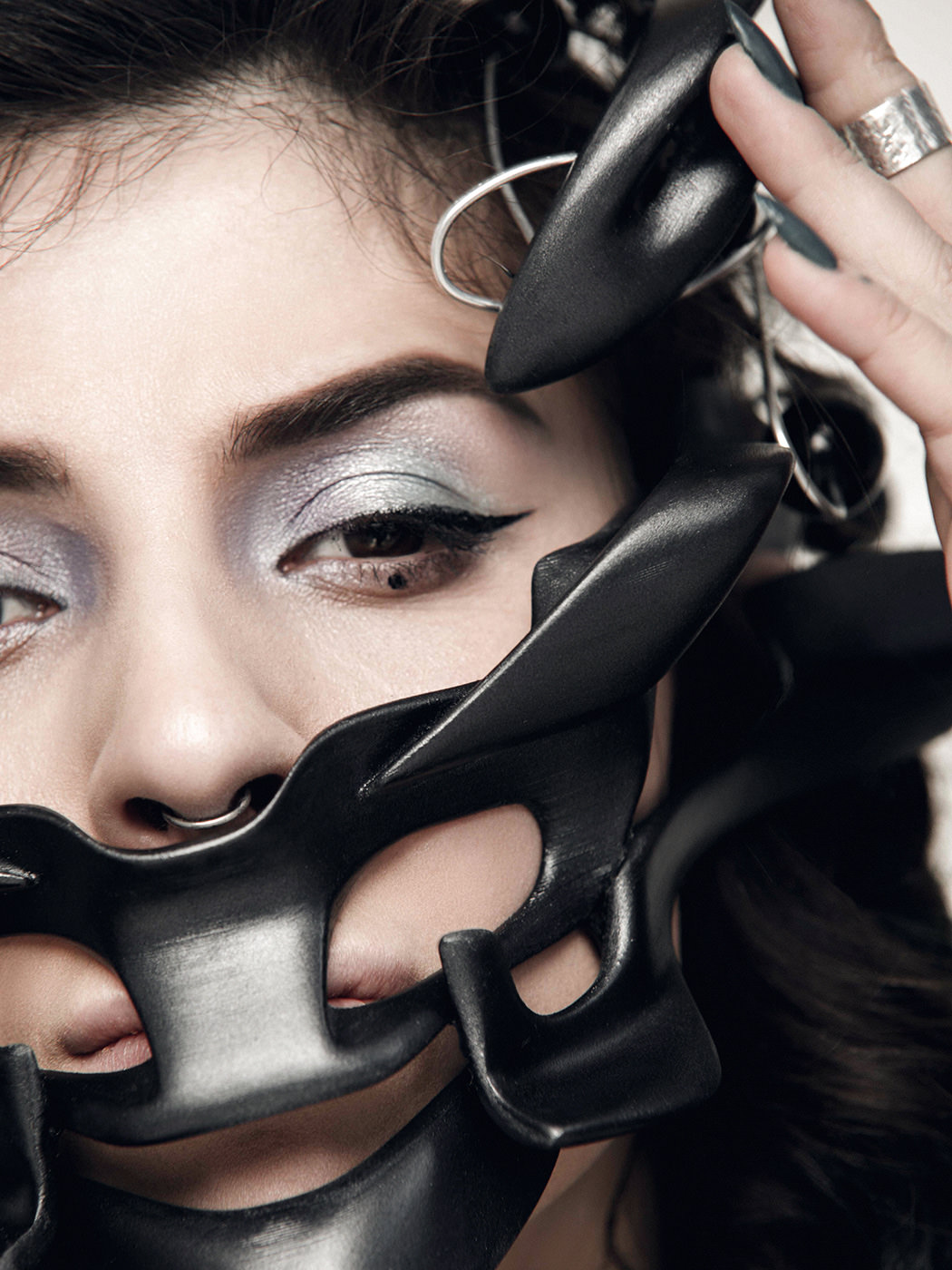 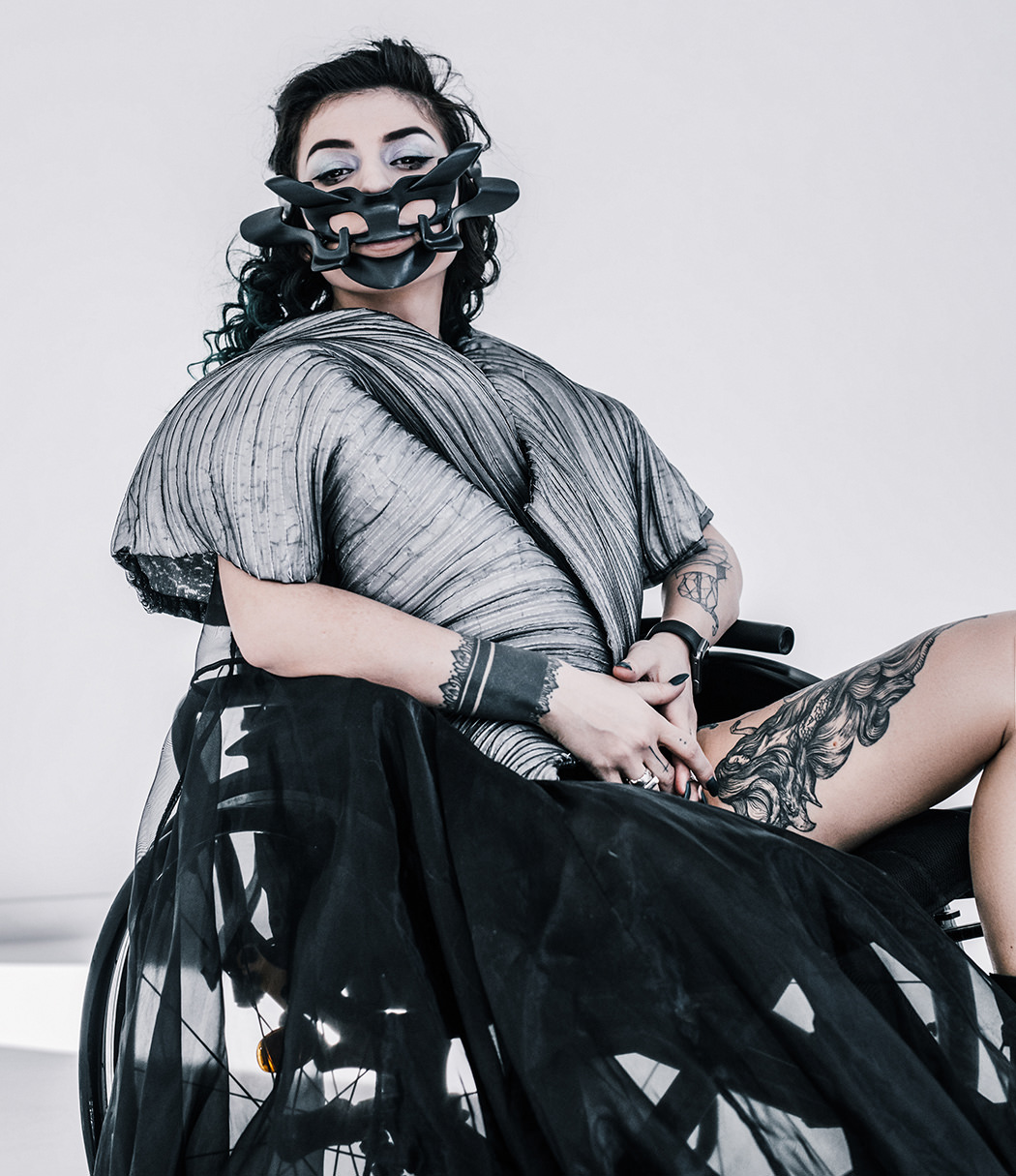 “The design is equipped with the same technology but includes the addition of facial mimicking interface that reads the users expression to determine their wants and needs. Together, the system could theoretically be used to control things in smart homes, interpret dreams, facilitate hands-free/nonverbal communication, and more,” reports Yanko Design.

Drone Possibly Collides with Boeing 737 in Mid-Air, This is the Damage That Ensued