Constructed between the years of 1887-89, it was designed to be the 1889 World’s Fair entrance, and is currently the most-visited paid monument in the world; 6.91 million people climbed it in 2015. Due to the addition of a broadcasting aerial at the top of the tower in 1957, it is now taller than the Chrysler Building by 17-feet. Excluding transmitters, the Eiffel Tower is the second-tallest structure in France after the Millau Viaduct. Continue reading for more photos that show how famous landmarks changed over time. 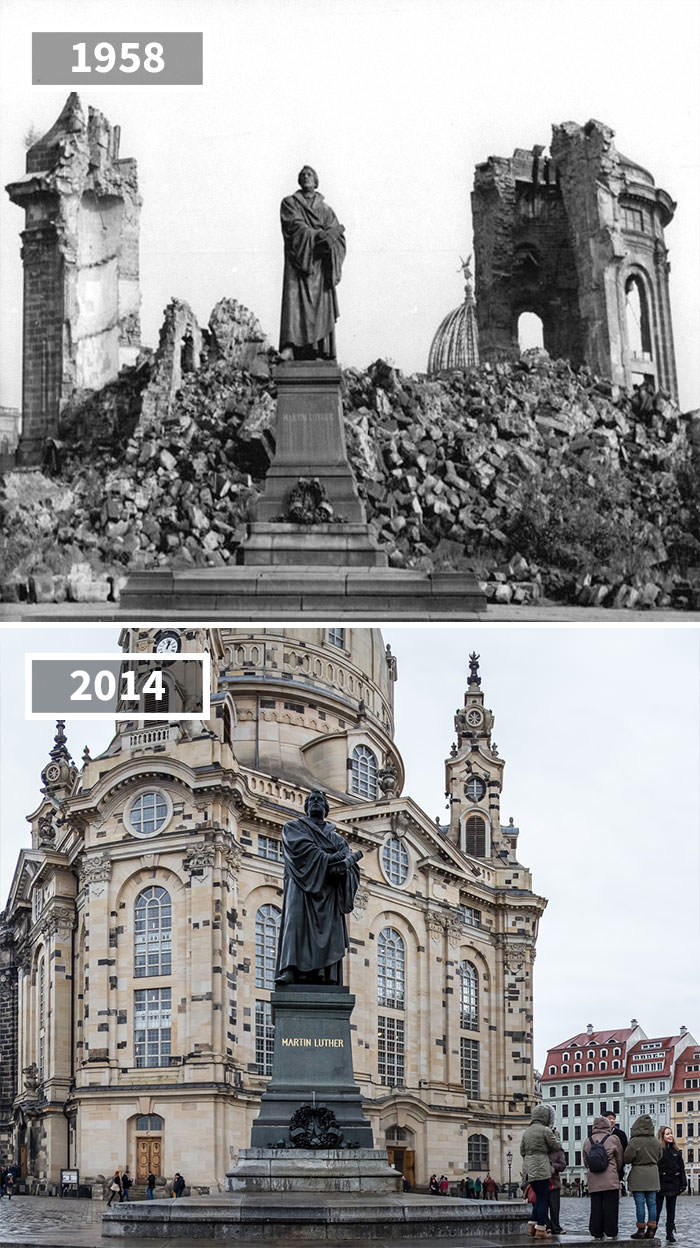 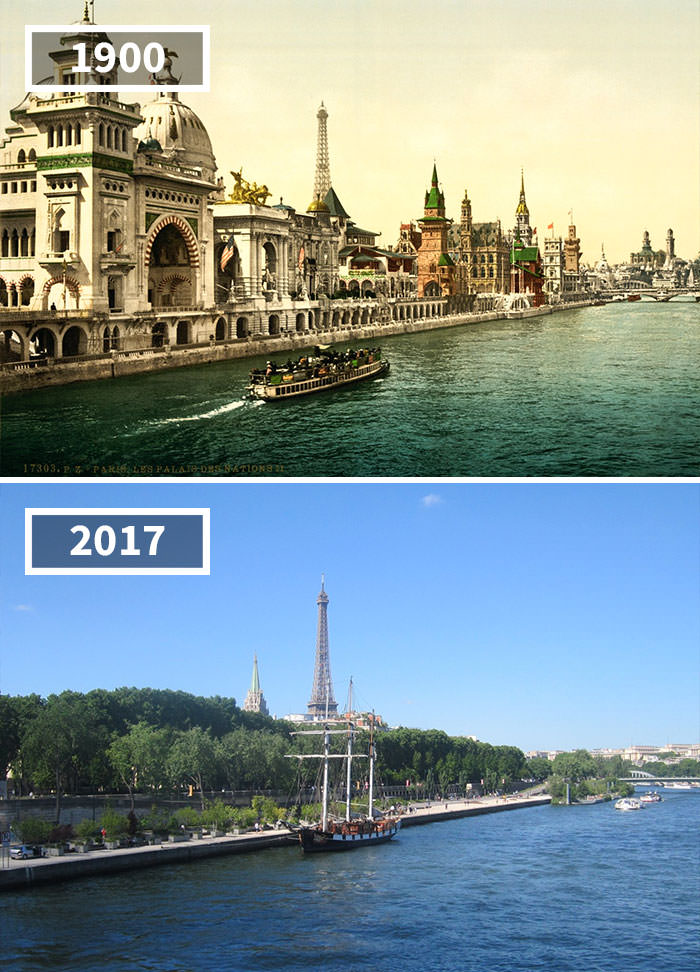 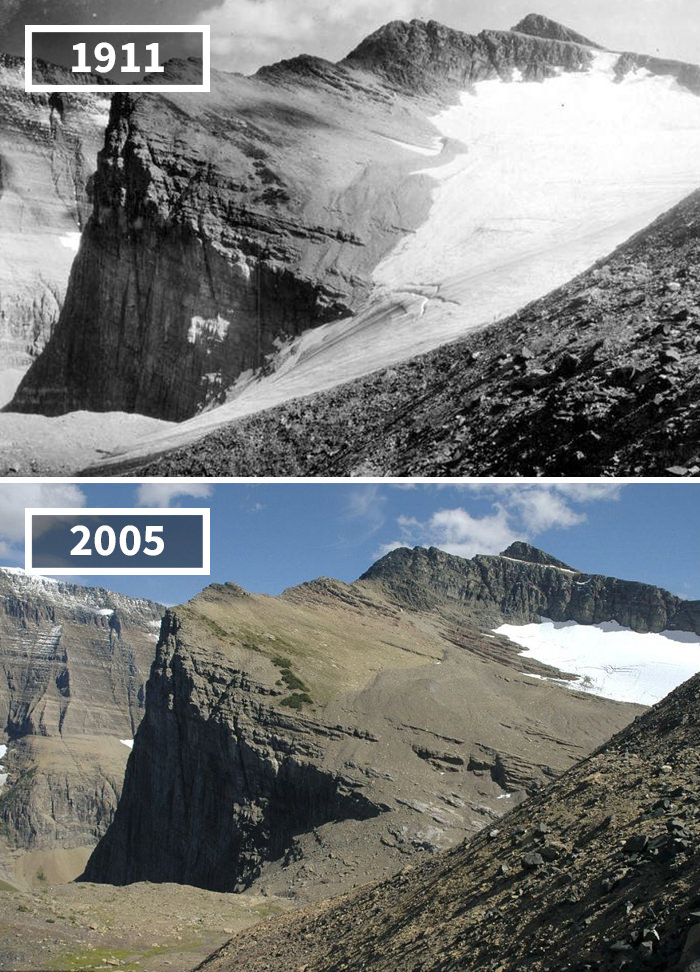 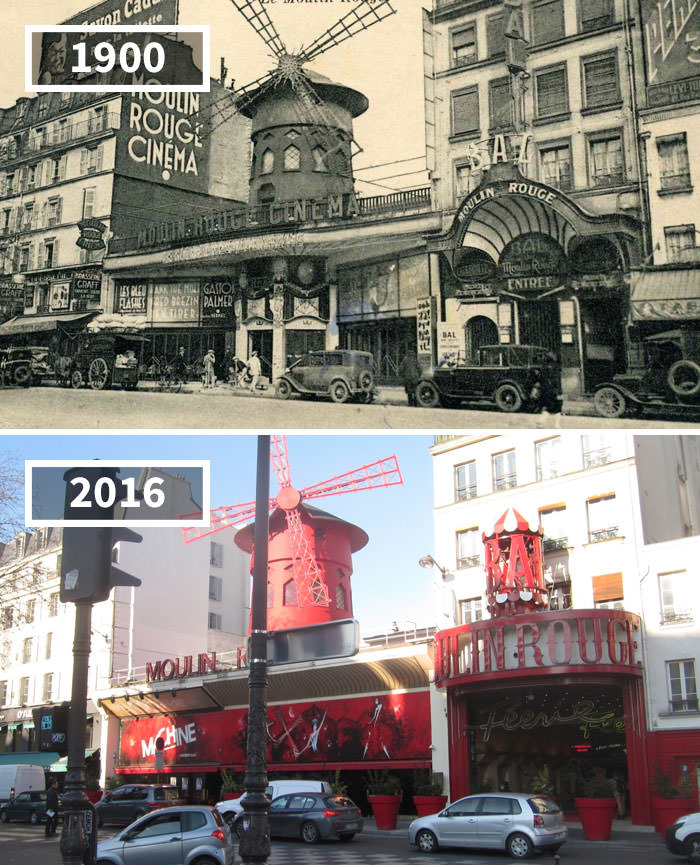 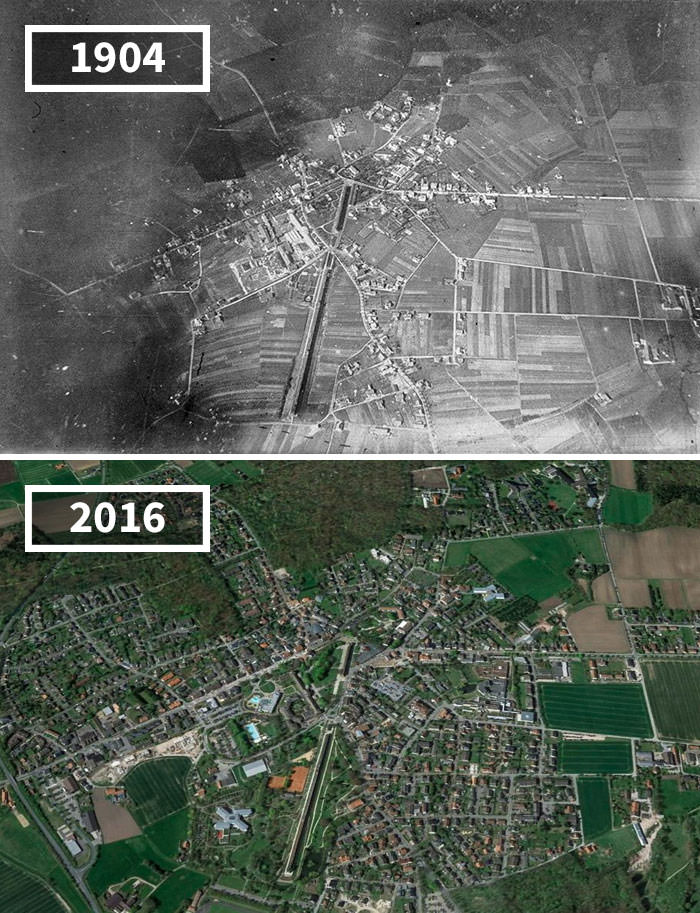 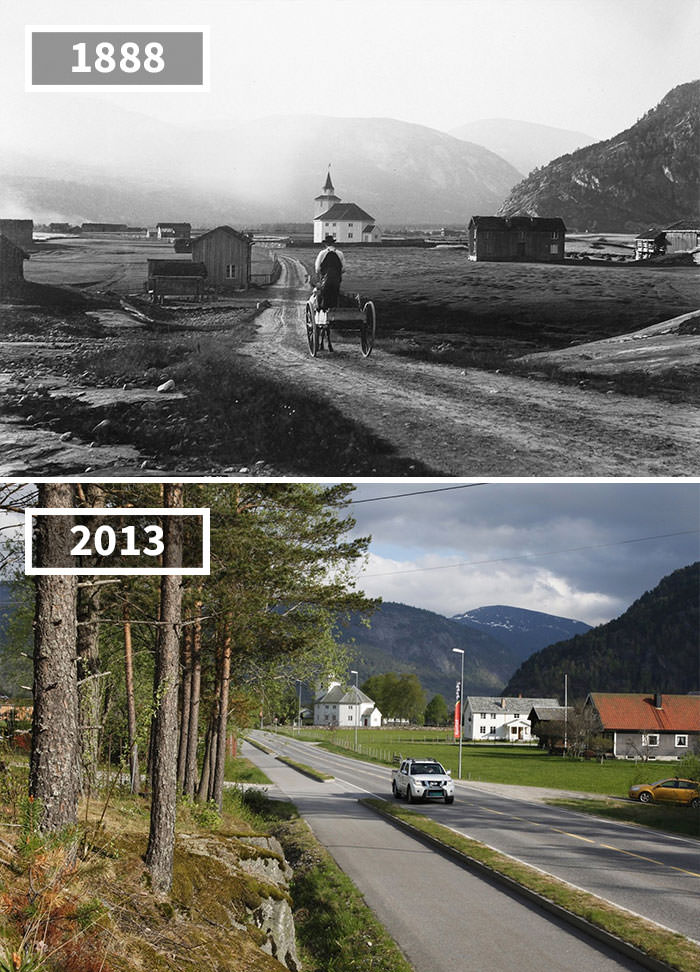 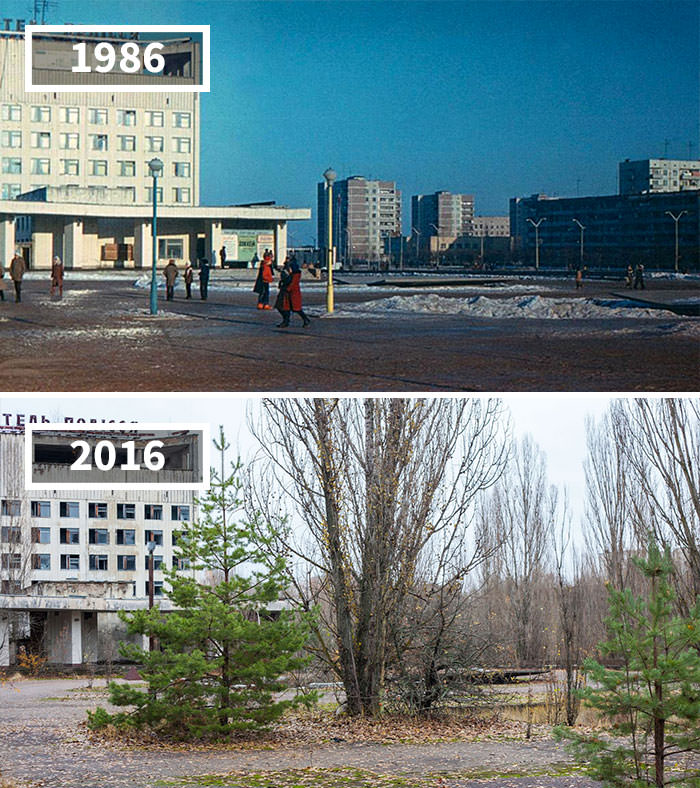 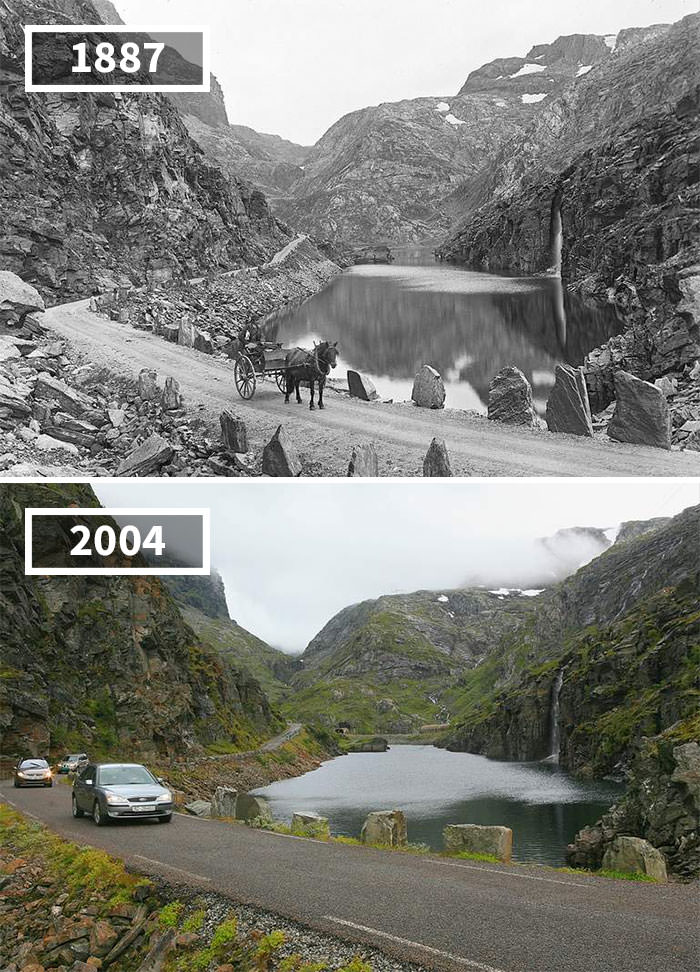 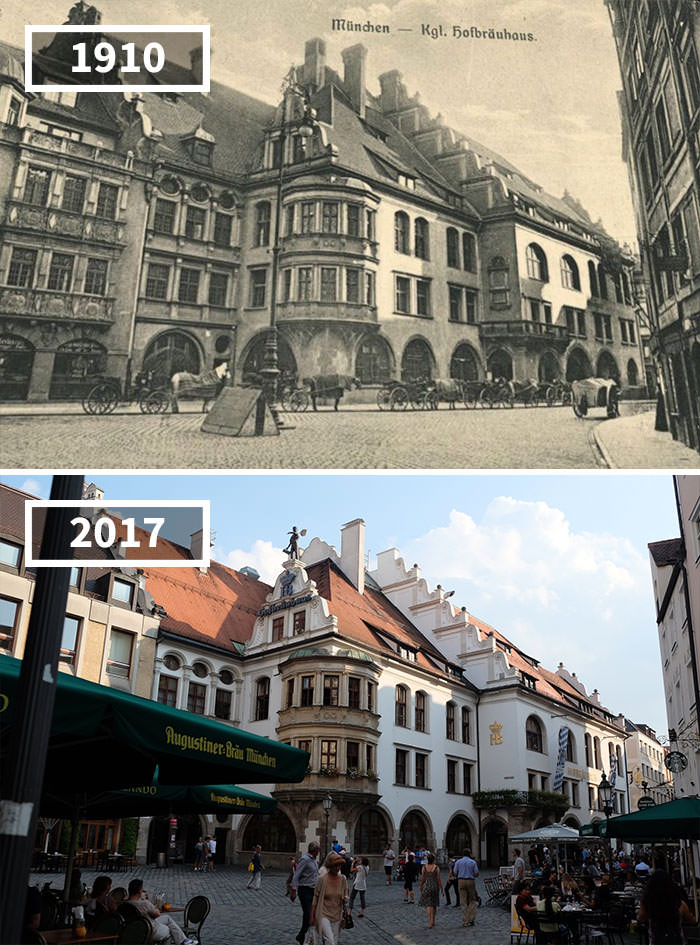 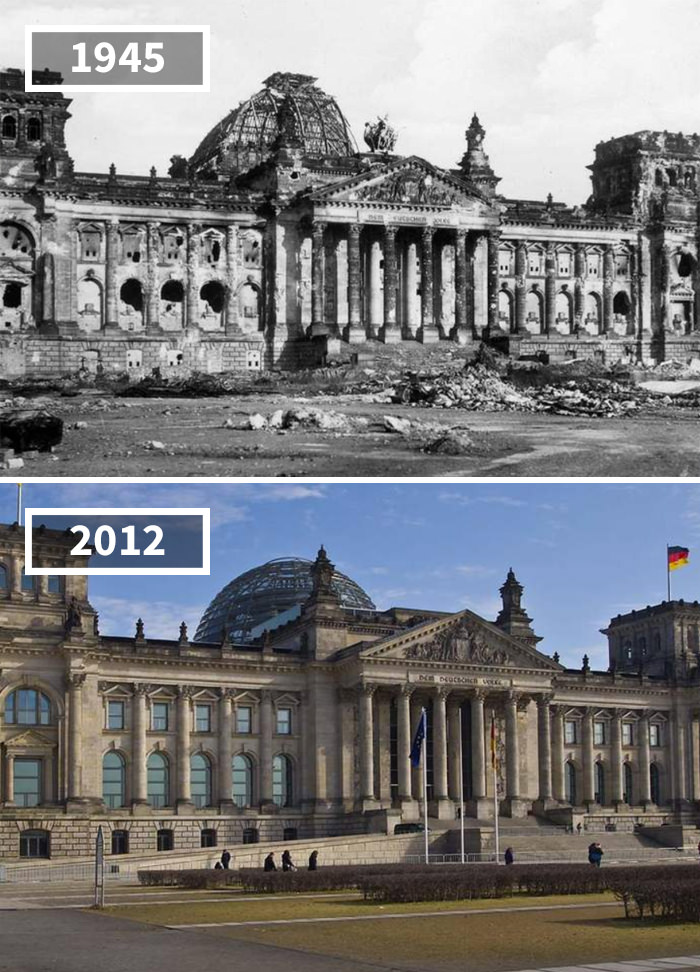 This is Not a UFO, Just a Highway Patrol Drone Designed to Keep Roads Safer