Electronic Arts Inc. and DICE revealed the first gameplay trailer for Battlefield 2042, a groundbreaking first-person shooter powered by cutting-edge technology that pushes the capabilities of next generation hardware. The title drops players into a near-future, all-out-war experience that includes game-changing destruction, matches filled with up to 128 players and real-time events that reshape the battlefield. Read more for the video, screenshots and additional information.

Battlefield 2042 features all-new weapons, vehicles, and gadgets, giving players the freedom to be strategic while creating intense only-in-Battlefield moments. Players will hop right into the role of Specialists, an all-new type of playable soldier for the franchise that was ispired by the traditional four Battlefield classes. They will be equipped with their own unique Specialist Trait and Specialty, complete with fully customizable loadouts. Available October 22 on Xbox One / Series X / Series S, PlayStation 4 / 5, and PC. 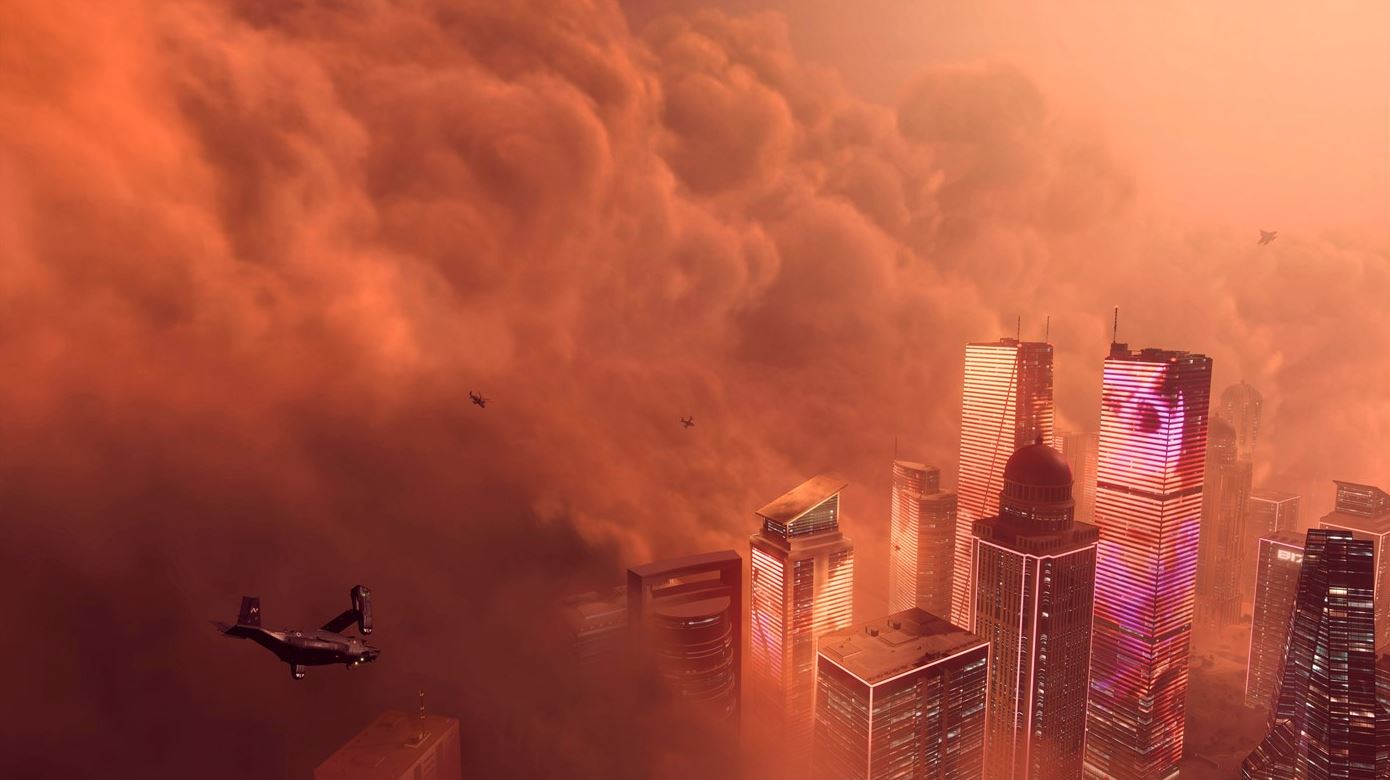 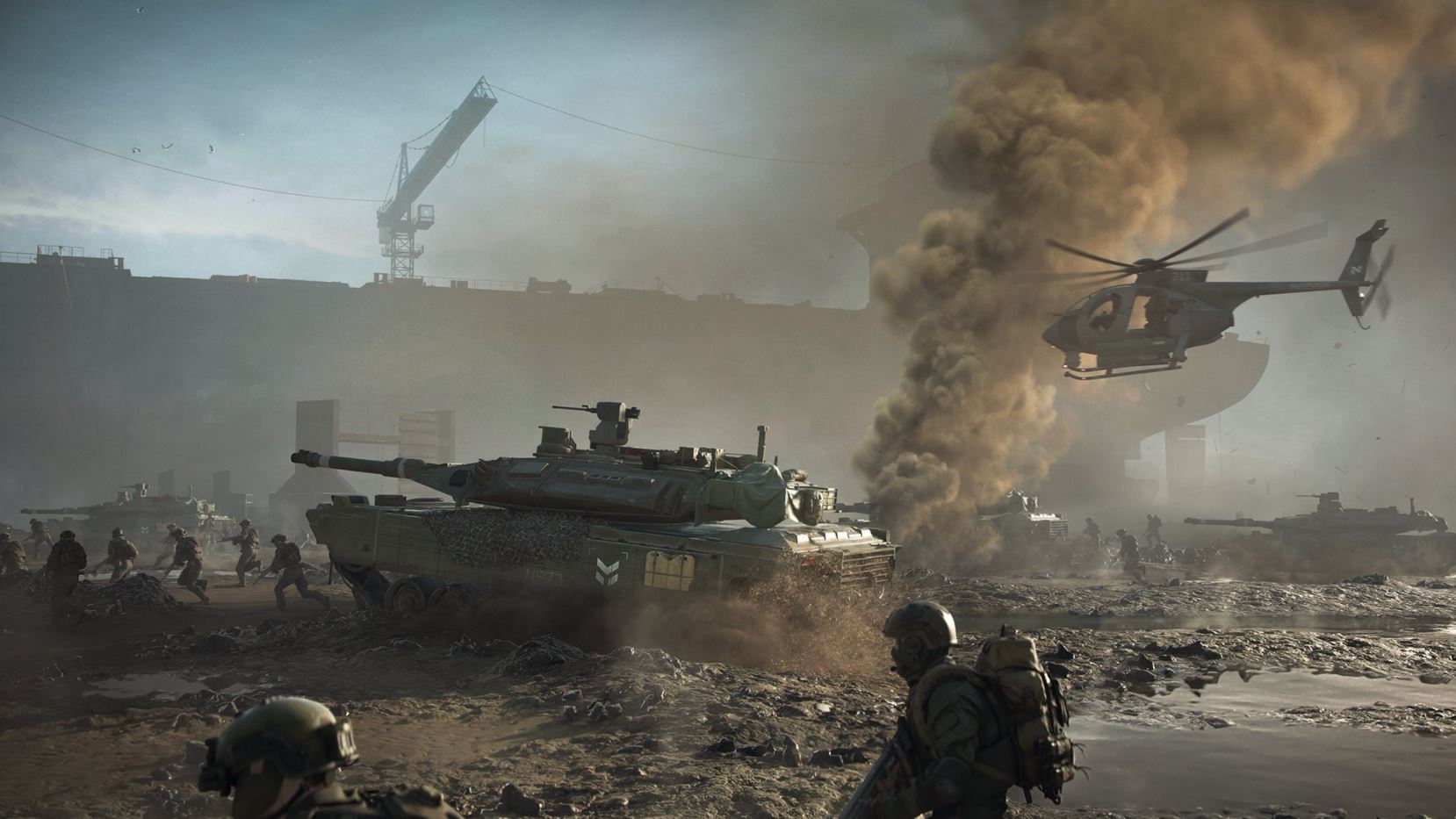 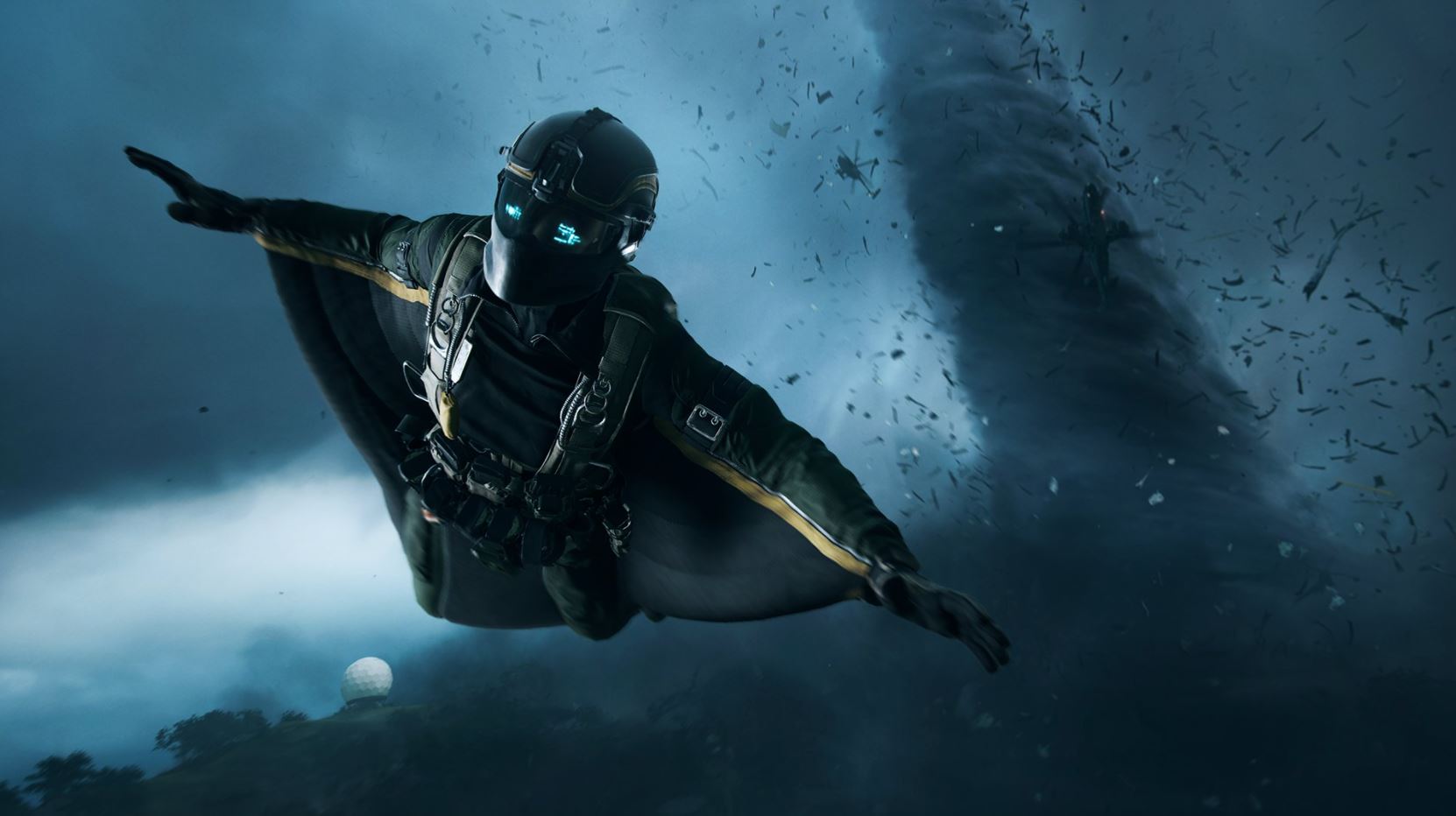 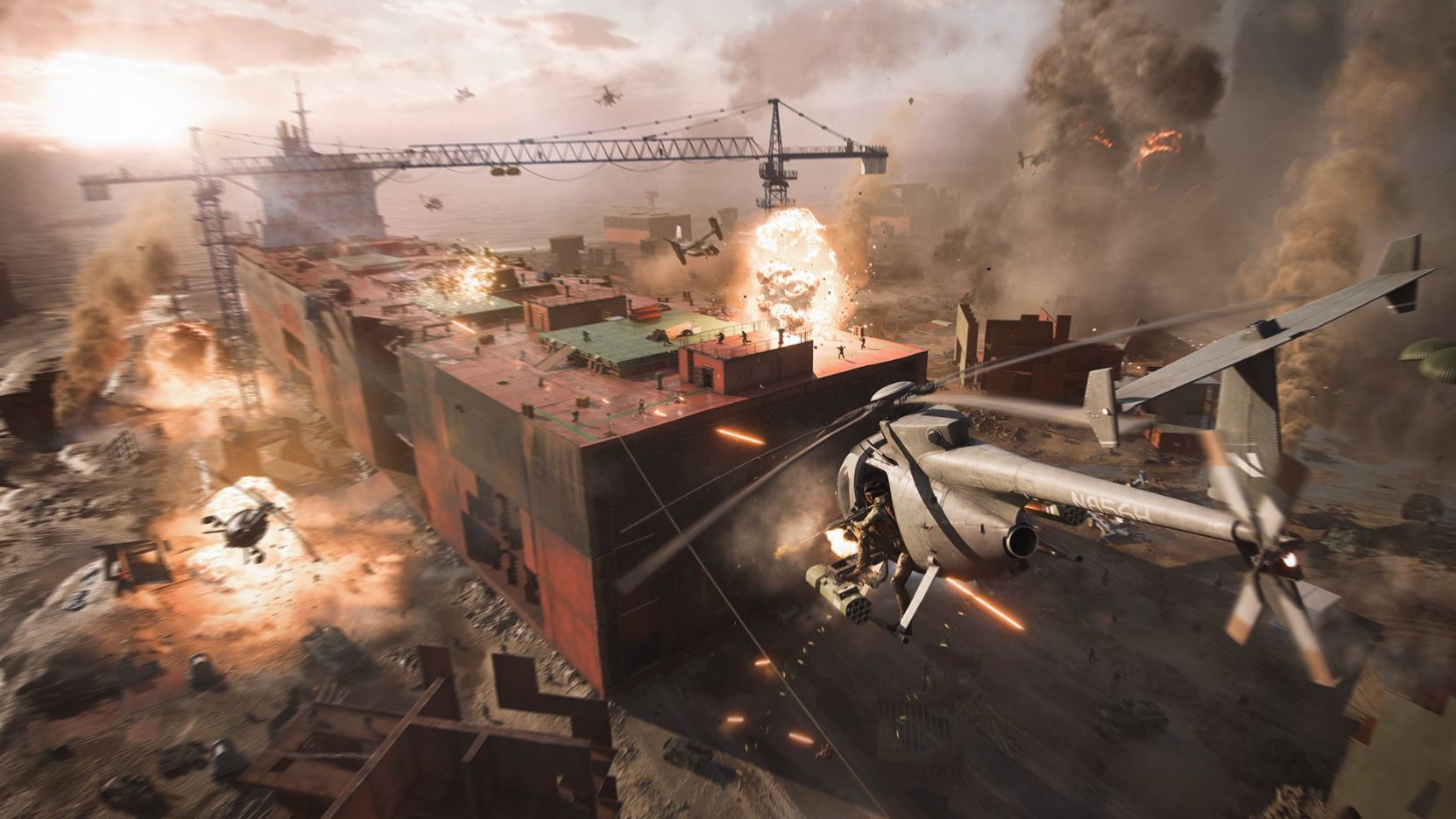 Battlefield 2042 is an evolution of the franchise and embraces what our players want – the ultimate Battlefield multiplayer sandbox with intense combat and a ton of incredible, unexpected events. All of us across DICE in Stockholm, DICE LA, Criterion, and EA Gothenburg have had so much fun developing this game and now it’s time to let players jump in. What they’ll find is that we’ve built three distinct, absolutely epic experiences that we think they’ll love,” said Oskar Gabrielson, General Manager of DICE.

Xbox Mini Fridge is Real and Coming This Holiday Season