Battlefield 2042 Early Access begins on November 12th, and for those on a PC, ray-tracing is an exclusive feature that aims to improve your gaming experience. When using a GeForce RTX graphics card either on a desktop or laptop, Ray-Traced Ambient Occlusion will accurately add shadows where game elements occlude light, whether it be a soldier and a wall or foliage and the ground. Read more for the official PC trailer and additional information. 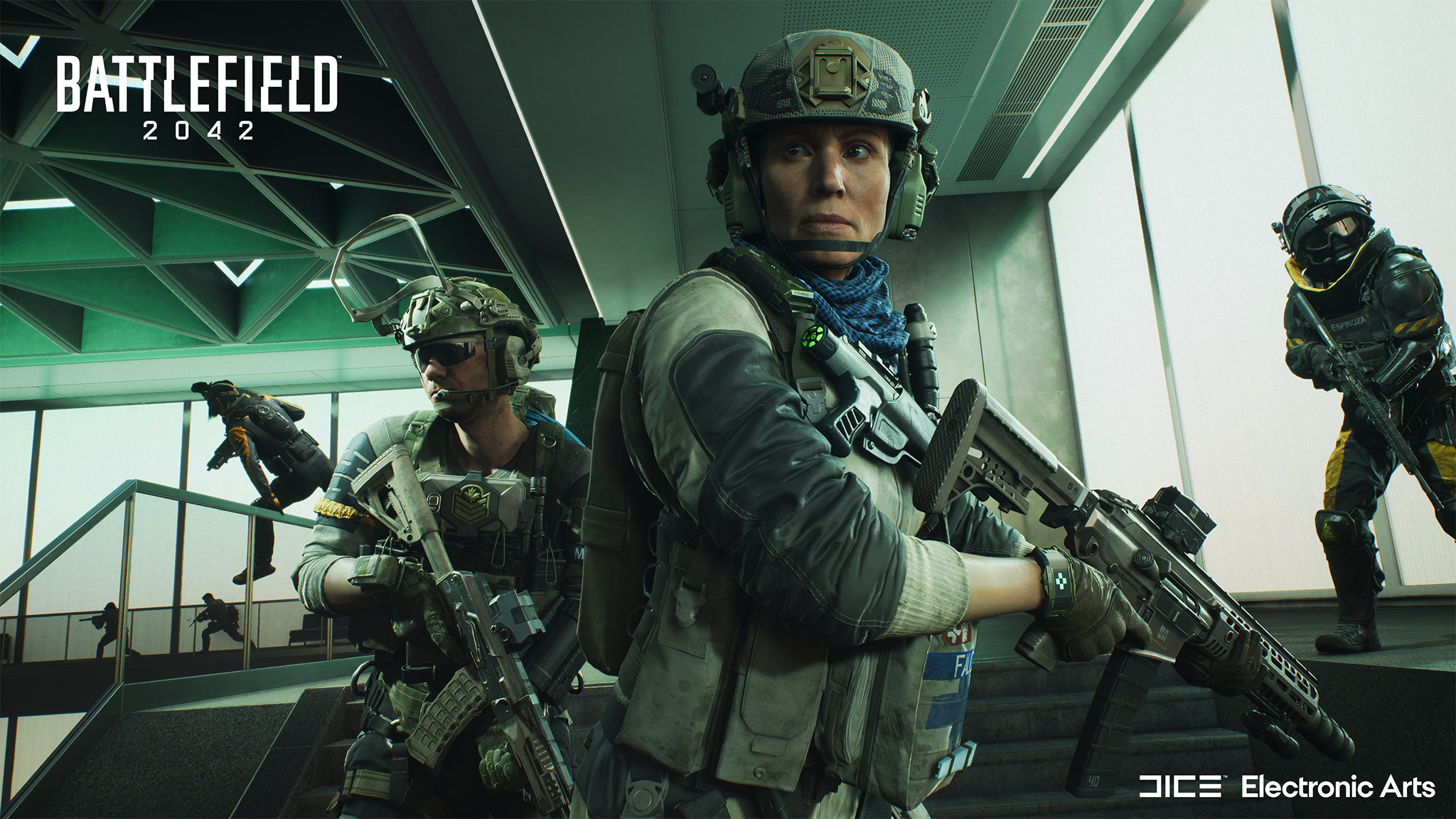 Game controls feel good when they’re responsive; you press the button, the action occurs immediately. When they’re unresponsive, gameplay feels laggy, aiming is harder, and you’re more likely to lose battles. With NVIDIA Reflex, we can greatly reduce system latency, one of the main culprits behind unresponsive gameplay. In two dozen games Reflex reduces system latency, and when Battlefield 2042 launches you can enable it with just a few clicks on several generations of GeForce GPUs,” said NVIDIA.