EmbraerX, the air taxi division of Embraer, first launched an electric vertical takeoff and landing aircraft concept in June, 2019. This year, they followed it up with the PULSE. This concept is basically a private jet and self-driving car in one, all based around a central docking pod. This transparent can quickly transition from a VTOL aircraft to autonomous vehicle.

PULSE’s design allows it to extend air travel beyond airports with “door-to-door service” between destinations, thanks to its “bird-like” capabilities. In other words, birds have the ability to takeoff from anywhere, hover, abruptly turn around or soar, and EVTOLs act more like this than any flying aircraft to date. 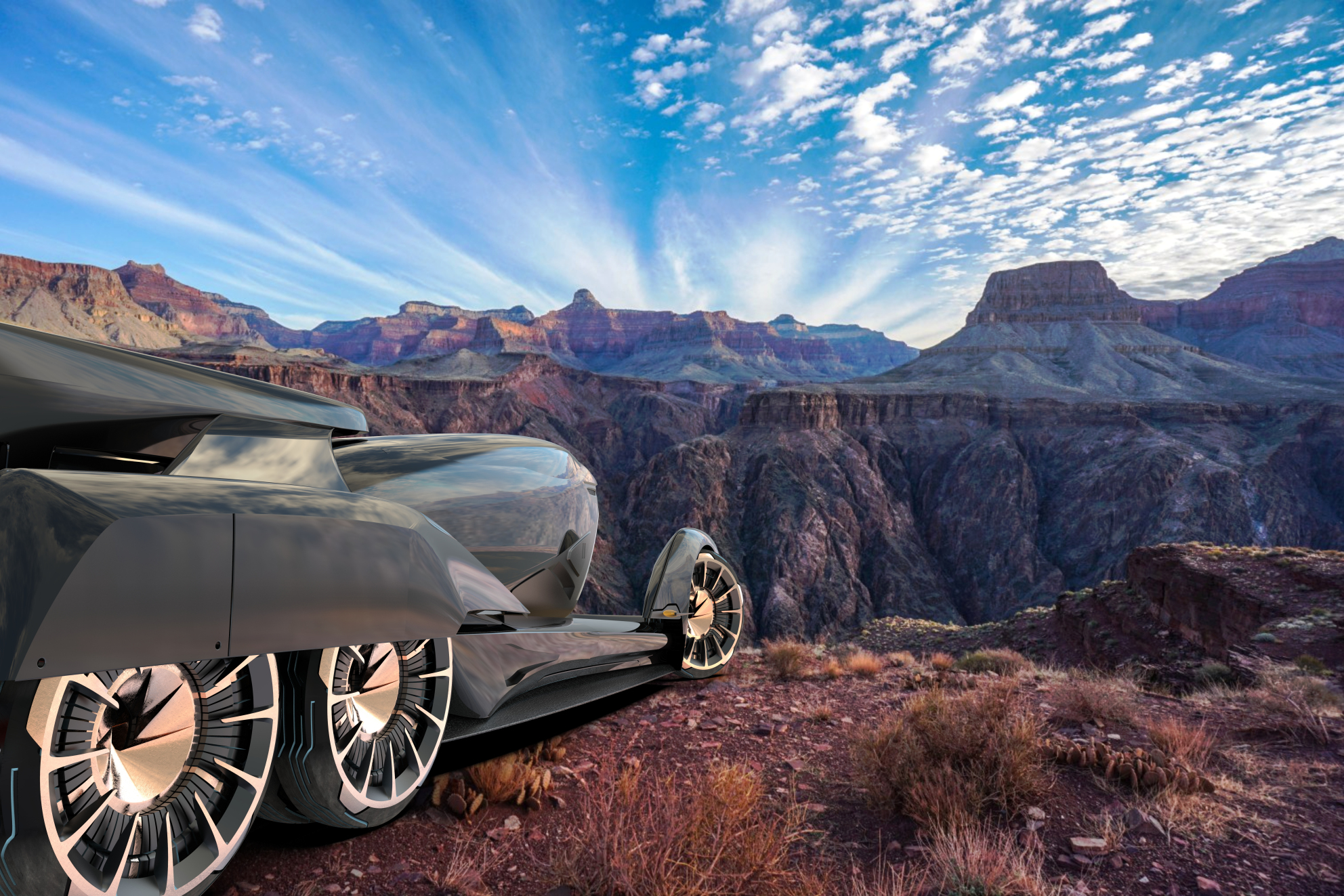 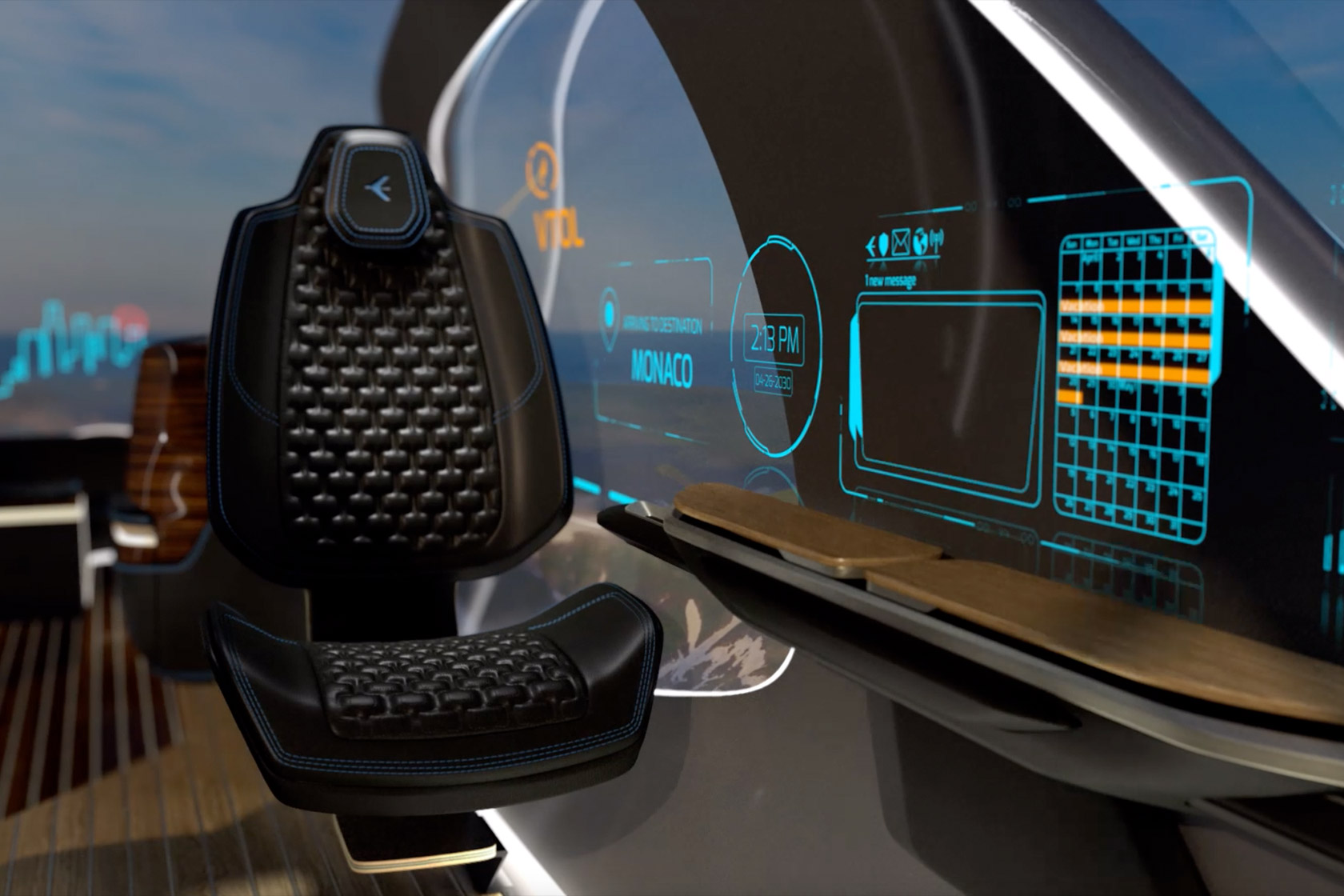 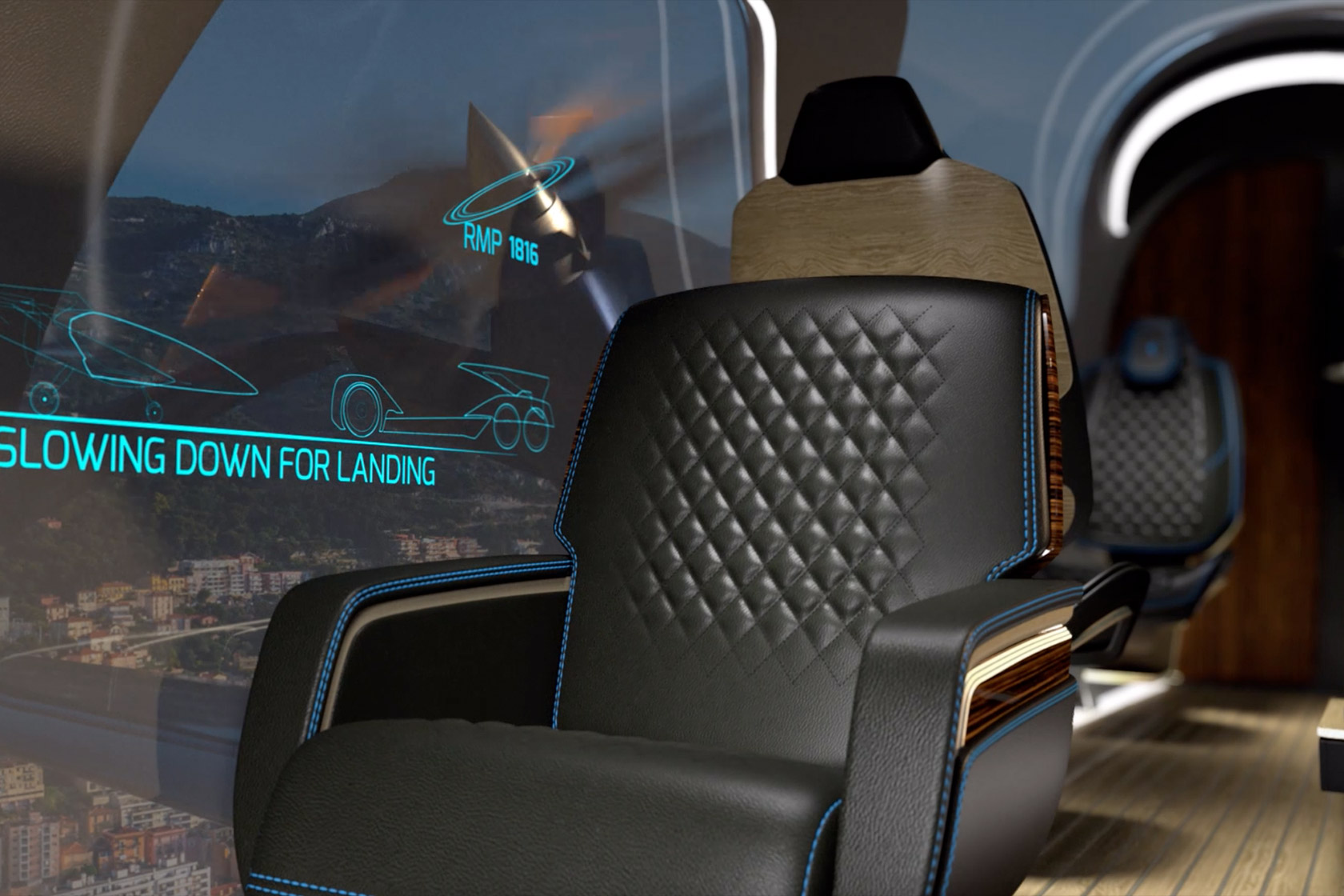 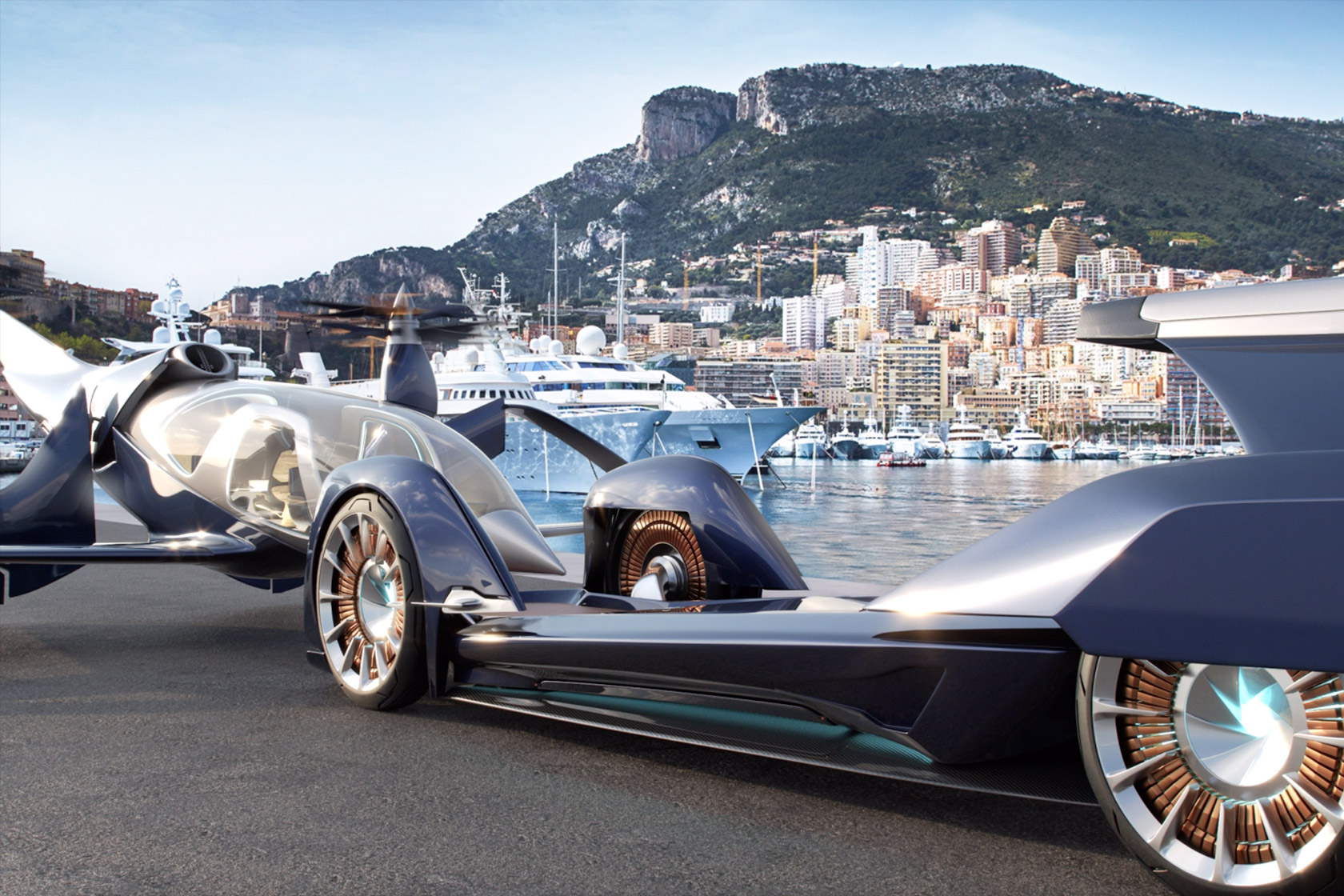 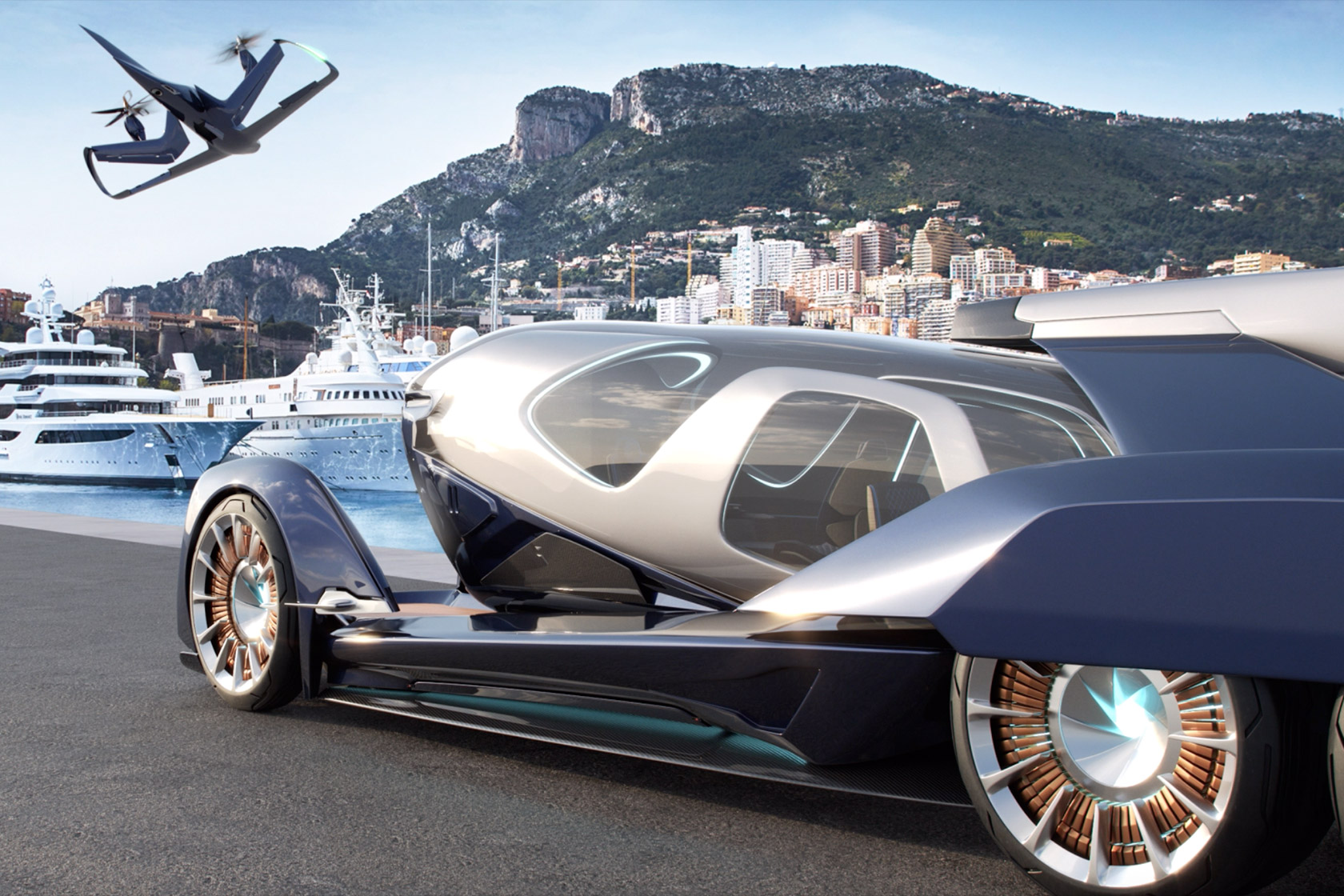 The fuselage is particularly interesting. The pod structure is made of transparent aluminum, otherwise known as Alon. Though this material is classified and currently being considered for use by NASA and other governmental anti-ballistic projects, I think it would make a fantastic fuselage material,” said Jay Beever, vice president of interior design for Embraer Executive Jets, to Robb Report.