The EPCS V2.3 Tesla P100DL, an electric race car based on the Model S, was officially revealed at the Circuit de Barcelona-Catalunya racetrack, and will form the basis of the Electric Production Car Series. Unlike the factory version, this tuned vehicle sports a 778 horsepower (585 kW) and 734 lb-ft (995 Nm) of torque power output, enabling it to go from 0-62 mph in a mere 2.1 seconds and top out at 155 mph, plenty for the straights. Continue reading for another video, more pictures and information. 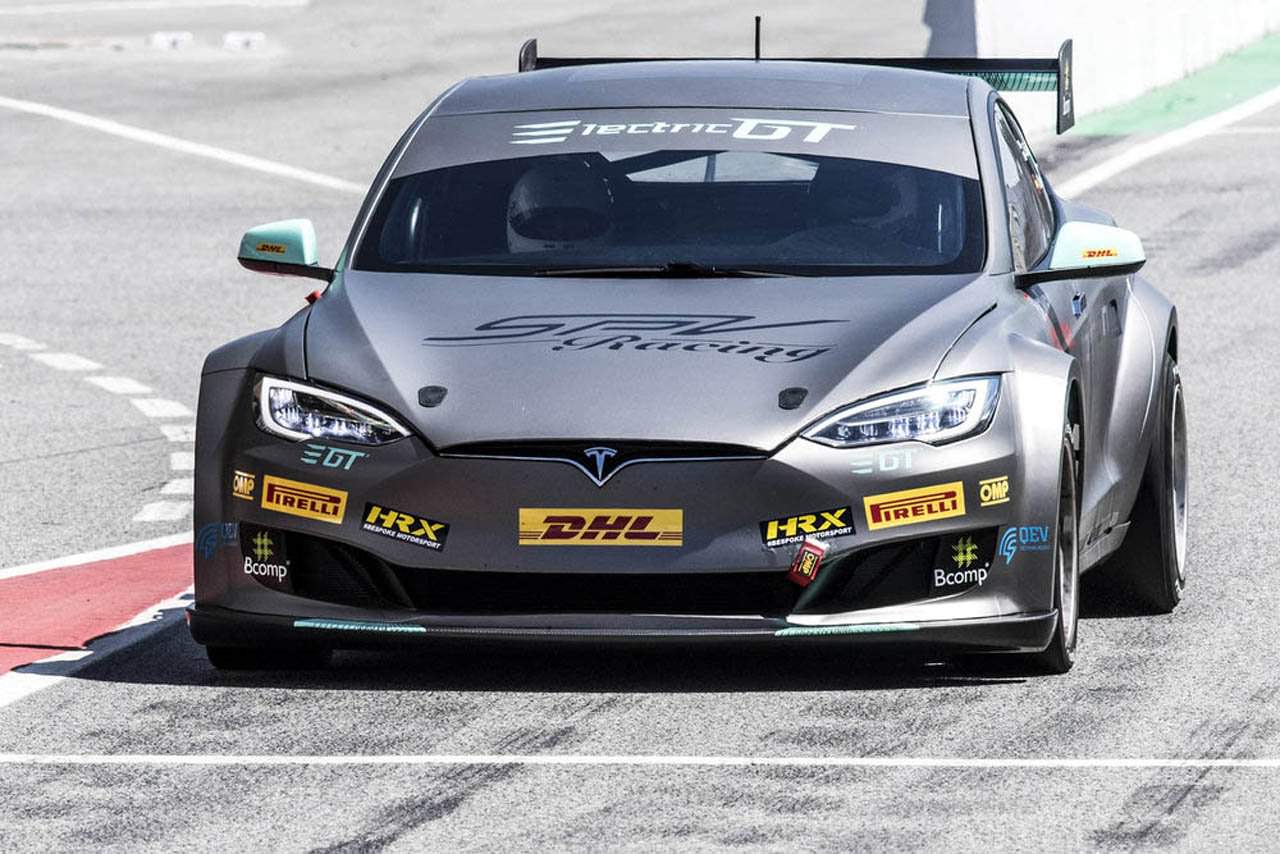 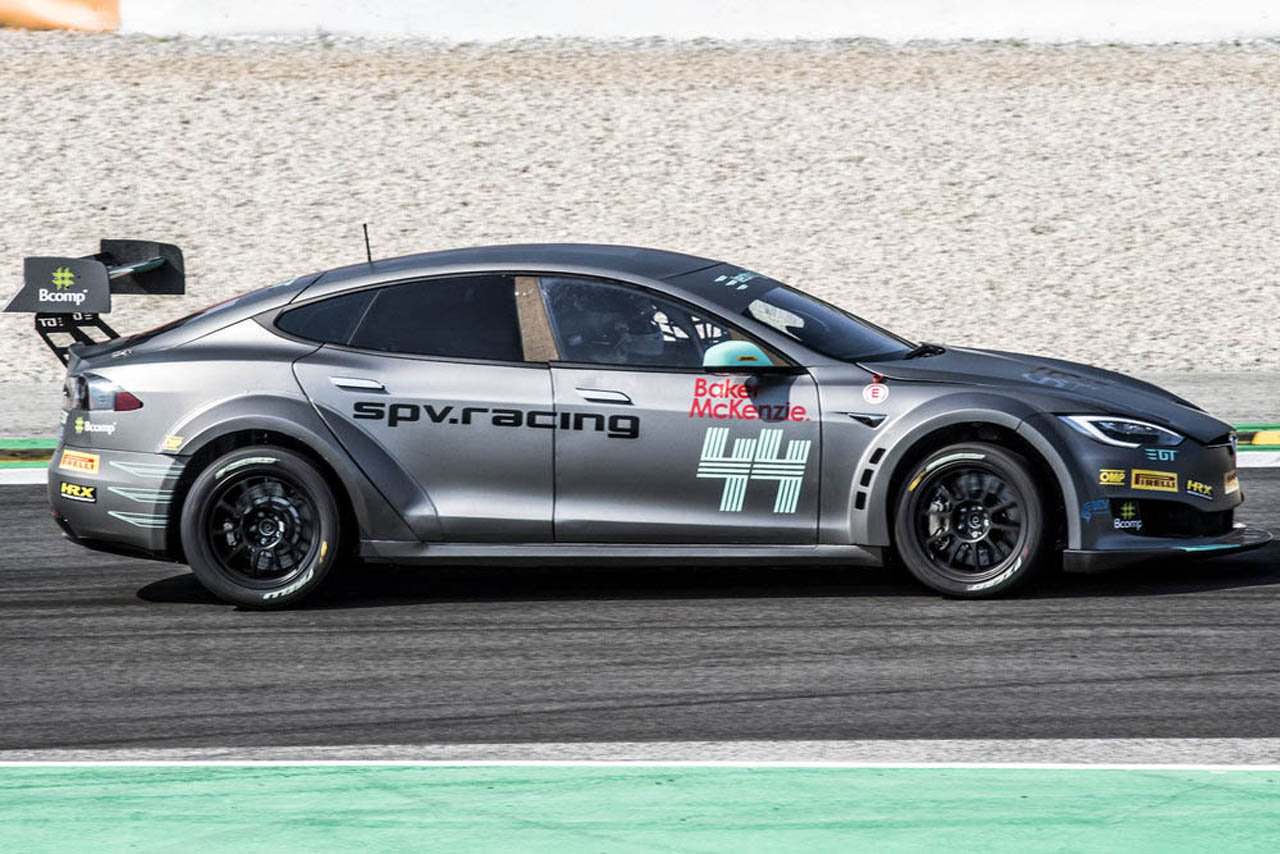 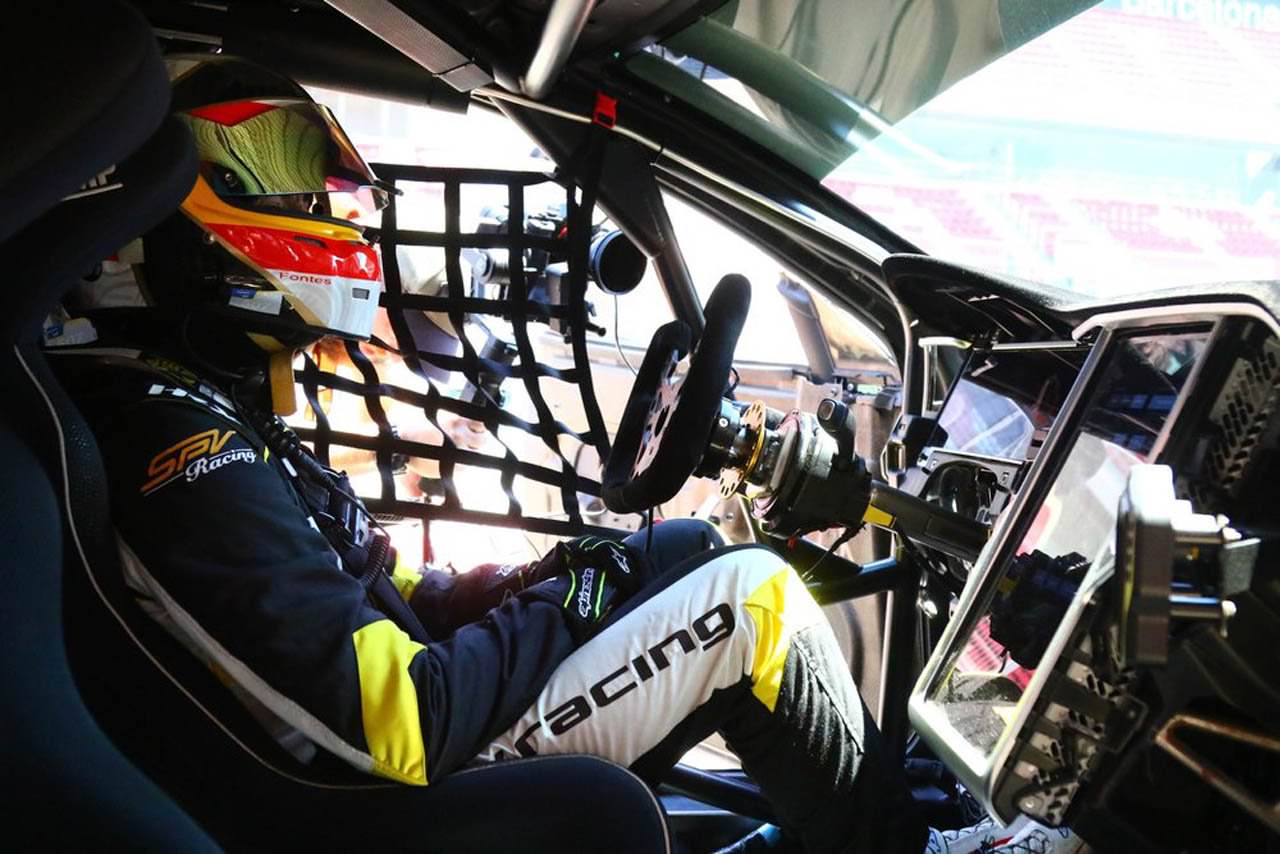 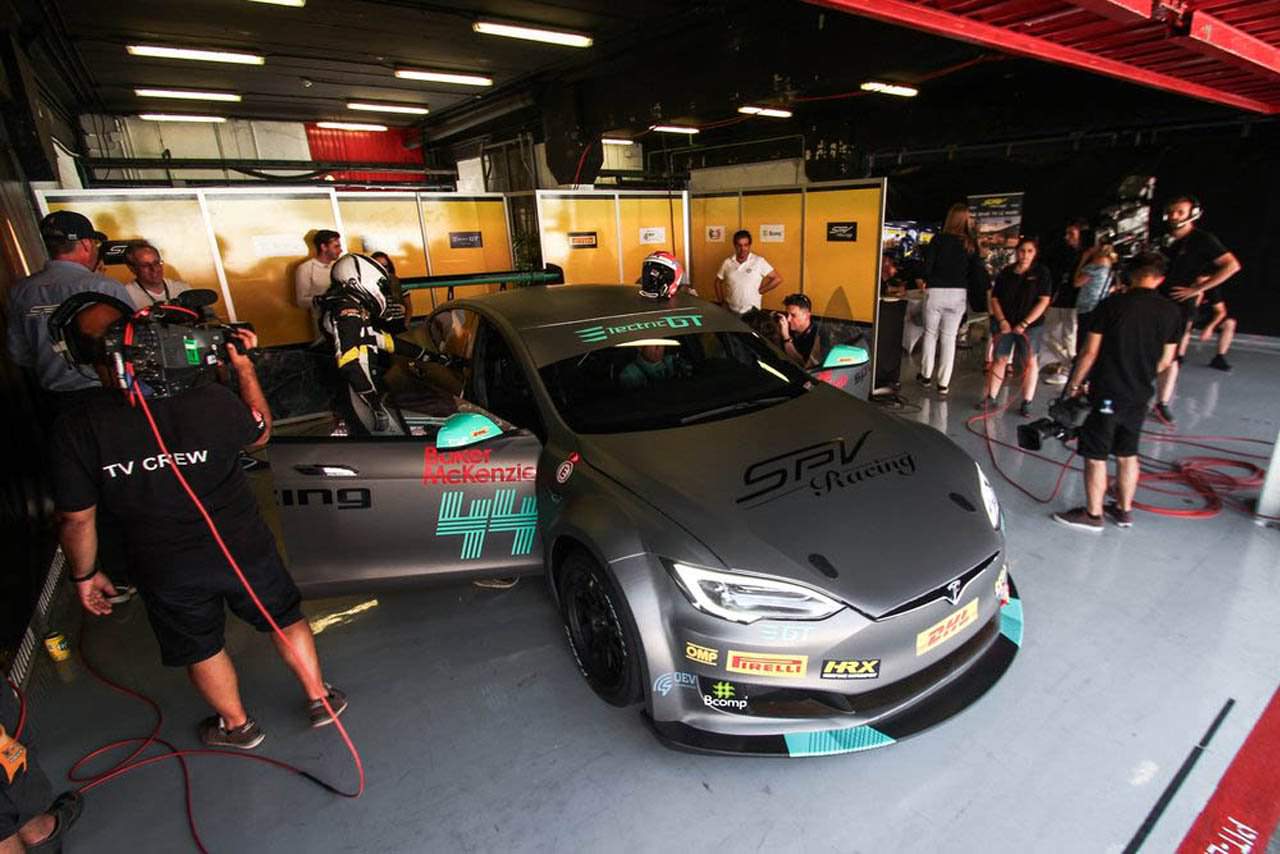 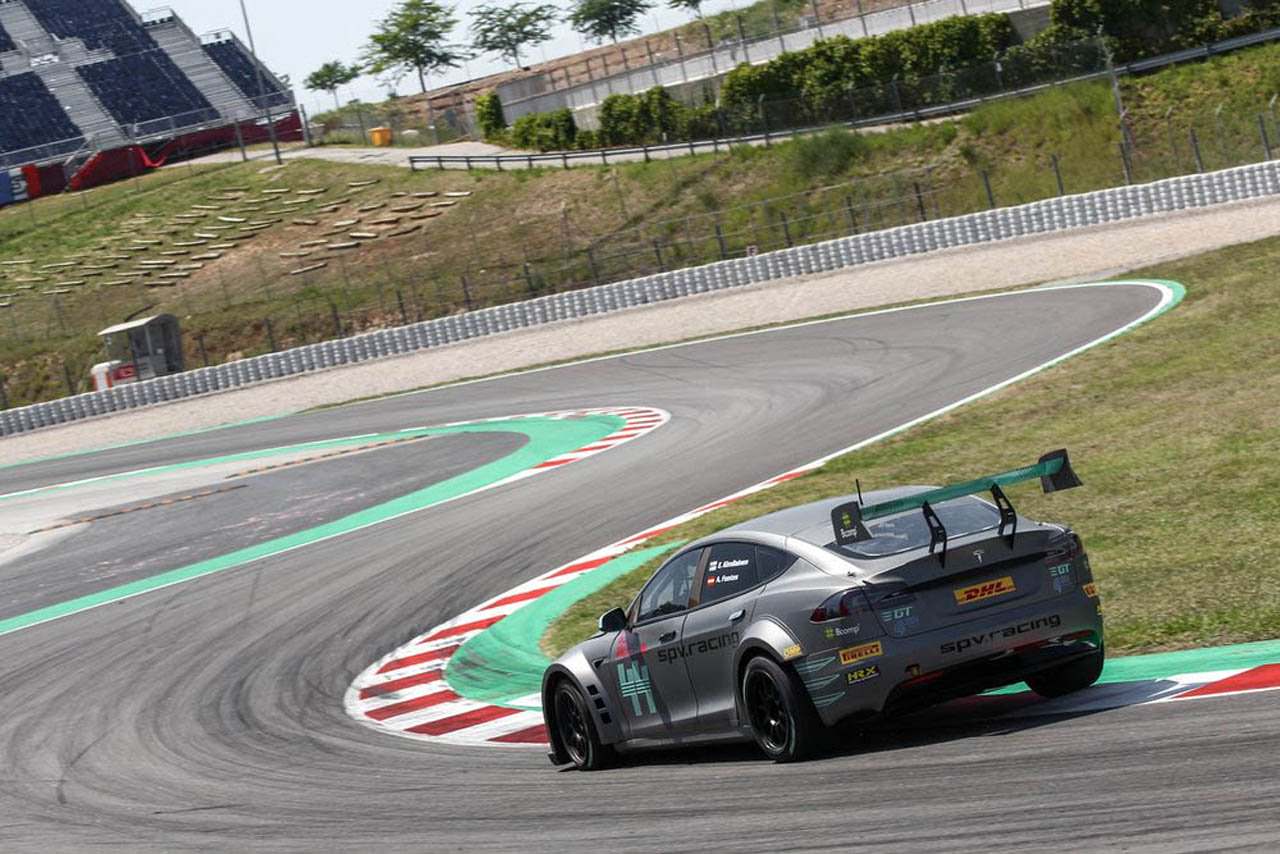 “A full grid of these cars will be deployed in a 10-race season. Rounds will be held in Spain, France, Germany, the Netherlands, the UK and Portugal, with the last race to be held at the end of October 2019 at Vallelunga on the outskirts of Rome. The series will be supported by an electric karting championship and an eSports series using the Assetto Corsa racing simulator,” reports Car Scoops.