Priced at $69.99, the Estes New Shepard model rocket is modeled after its real-life counterpart, but at 1/66th scale. It’s fully reusable and follows the same flight profile as the actual rocket, which means that the capsule is payload-capable and separates from the booster near its apogee of approximately 400-feet. The rocket then safely floats back to Earth under a parachute for touchdown. Read more to see it in-action and for additional information.

Each one of these rockets also comes with a Club for the Future (Blue Origin’s foundation) postcard for kids to draw or write their vision of how they see the future of space travel and how rockets will shape humanity. These personalized postcards can then be directly mailed to Club for the Future where they will launch into space oboard a Blue Origin New Shepard rocket. After the flight, the postcard will then be returned with an official ‘Flown to Space’ stamp. 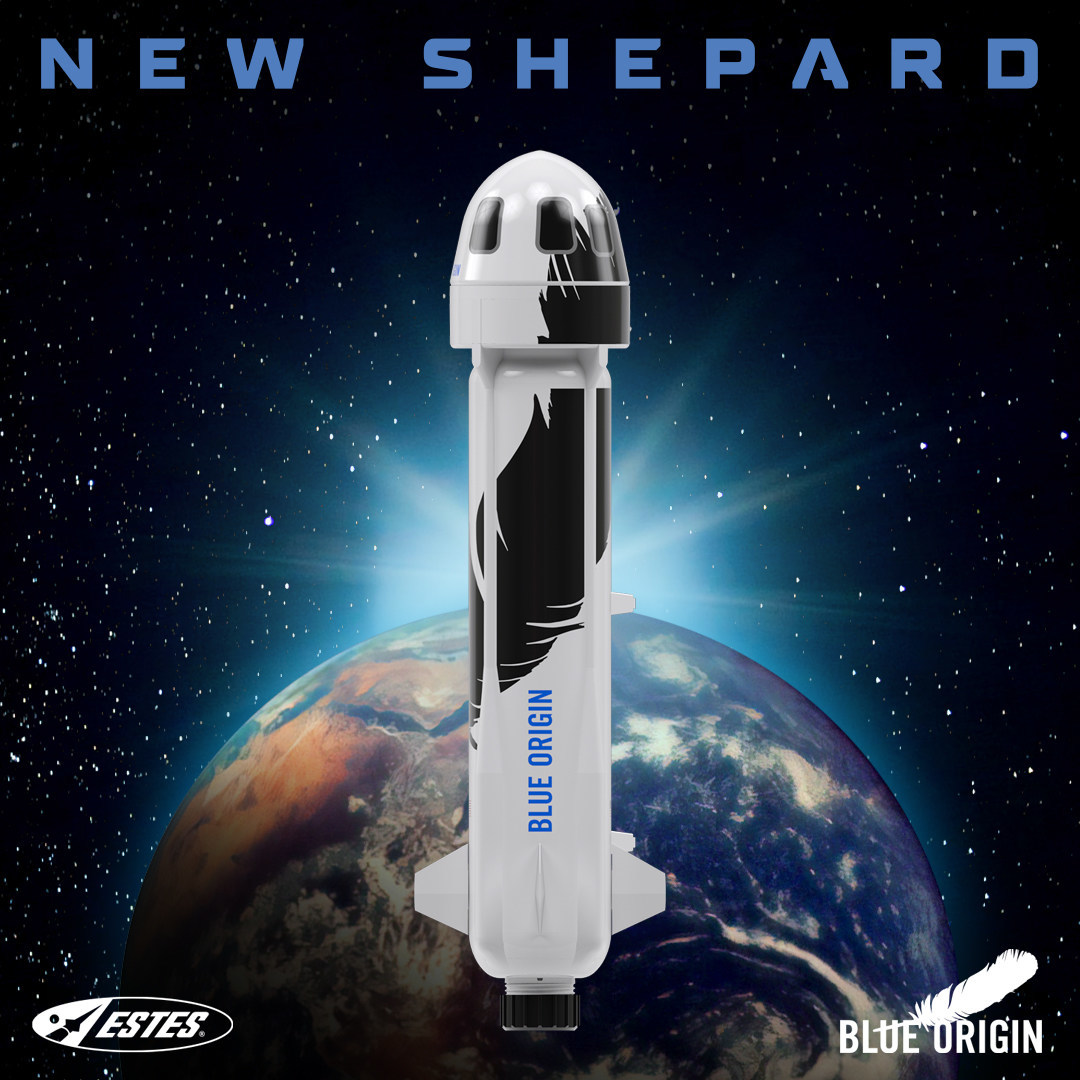 The Estes and Club for the Future collaboration is the next exciting step in Estes’s long legacy of supporting STEM education, and the Estes New Shepard is the perfect vehicle to inspire future generations,” said Mallory Langford, President, Estes Industries.

Gamer Remakes SEGA’s Golden Axe Inside DOOM, and You Can Play the FPS Mod Now