Farmer James Bristle and a friend were digging in his southern Michigan soybean field when they unearthed what looked like a bent fence post at first, caked with mud. It was actually a part of a pelvis from an ancient woolly mammoth that lived up to 15,000 years ago. Researchers from the University of Michigan used an excavator to recover 20% of the animal’s skeleton this week in Washtenaw County’s Lima Township. Aside from the pelvis, they also found the skull and two tusks, along with numerous vertebrae, ribs and both shoulder blades. Continue reading to watch the raw un-edited video footage of the dig and more pictures. 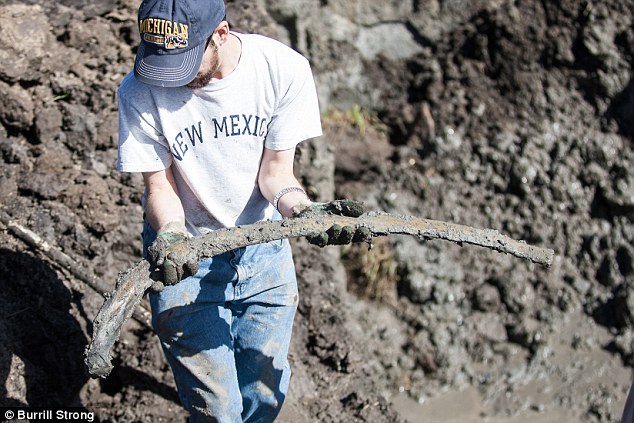 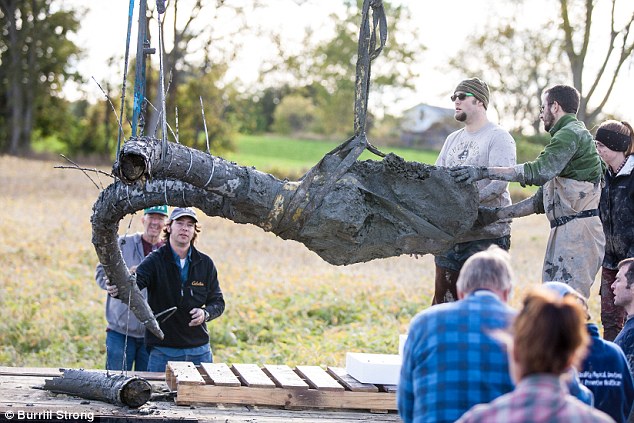 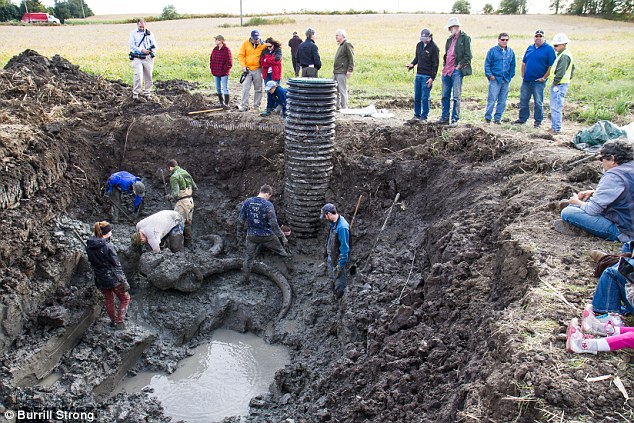 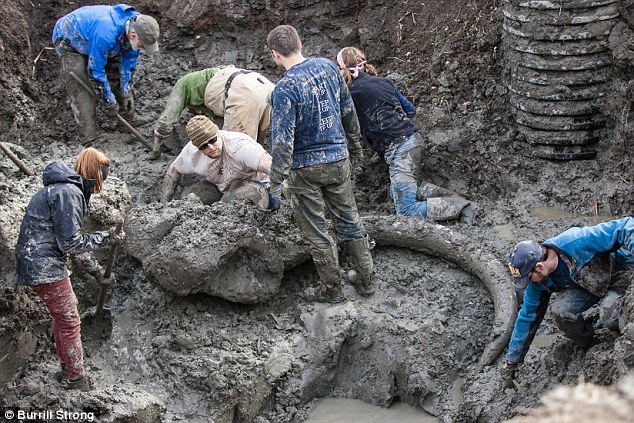 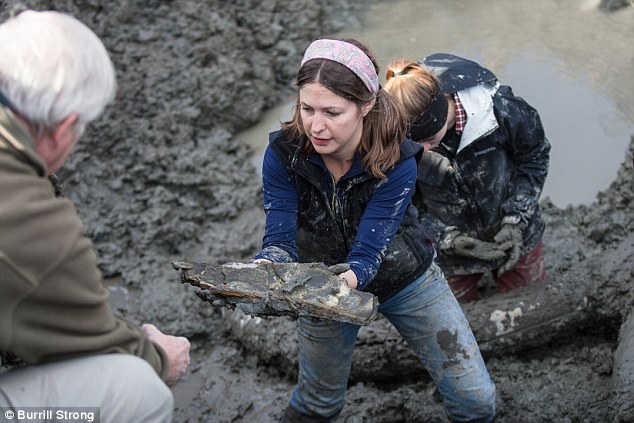 “This particular mammoth was believed to have been killed by humans 10,000 or 15,000 years ago, then stored in a pond, which was a preservation technique at the time, according to the Free Press. Many of the missing parts were probably eaten by humans. The mammoth was roughly the size as a modern African elephant, standing up to 11ft tall and weighing about seven tonnes, and its fur and long hair protected it from severe winters,” according to Mail Online.

Turbocharge Your Gaming PC with an AMD Athlon X4 860K Black Edition CPU, Get One for $59 Shipped – Today Only