Before the Dreamcast, there was supposed to be a SEGA Black Belt console, also known as “Saturn 2”, being developed by 3Dfx, leaders in the PC video card market at the time, in the US. The company also hired Tatsuo Yamamoto, a former IBM engineer, to work on the Black Belt project, and his group opted to use 3Dfx’s Voodoo 2 and Voodoo Banshee graphics technology, initially trying RISC processors from IBM and Motorola. Continue reading for more pictures and information. 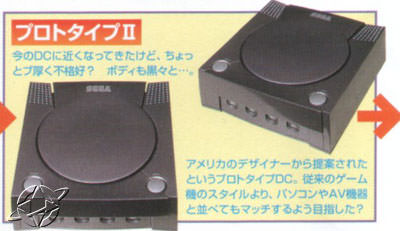 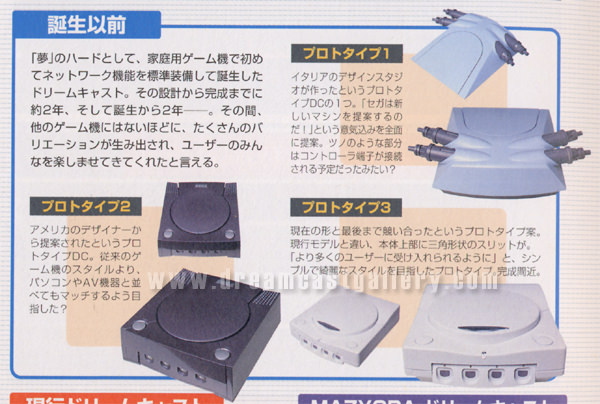 “From a software perspective, Sega were actively seeking partnerships in 1997, though there was still much uncertainty in regards to the details. Talks began with Microsoft for undisclosed reasons, and SegaSoft found themselves on-board with Black Belt development. At one stage the Black Belt, was shown to a limited number of developers and was apparently very well received. Details of this Western “64-bit” machine were not hard to come by, but perhaps the most important feature of the Black Belt design was its operating system, designed specifically to make the machine easy to develop for (likely moreso than the Dural project at that stage),” according to SEGAreto.