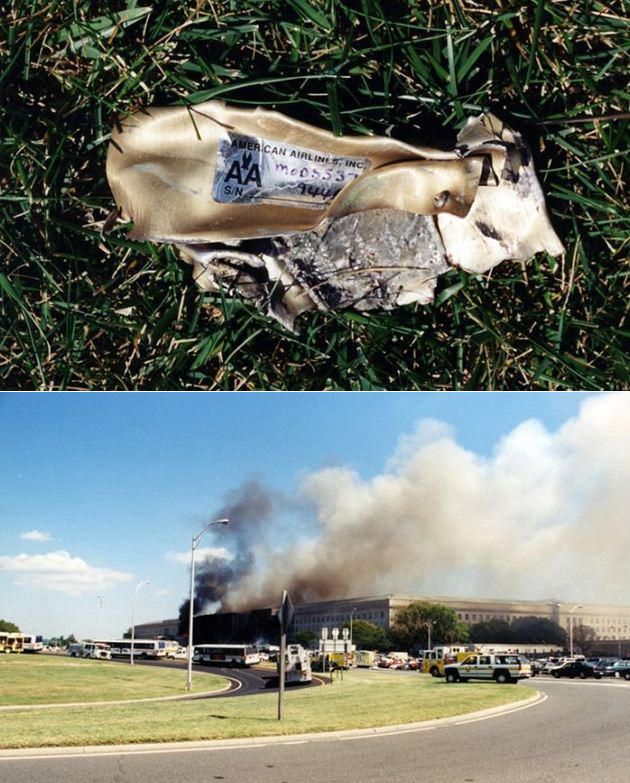 The FBI has just released never-seen photographs from the September 11, 2001 attack on the Pentagon released, and they show the massive destruction that faced first responders. When American Airlines Flight 77, which flew out of Dulles International Airport, slammed into the Pentagon’s western wall, it killed all 64 people aboard, including the 5 hijackers, and 125 on the ground. Continue reading for more pictures and information.

“One poignant shot shows an American flag tangled in concrete-and-rebar wreckage being cleared by a tractor. Another shows rescuers crouched as a blaze consumes part of west side of the building,” reports Yahoo News.

OAS1S Merges Architecture and Nature Into One with Tree-Inspired Skyscrapers