Ferrari may be synonymous with cars, but did you know they also built a hydroplane inspired by Achille Castoldi in the early 1950s? That’s right, Castoldi persuaded then Ferrari racing drivers Alberto Ascari and Luigi Villoresi to influence Enzo Ferrari to supply him with a 4.5-litre, V12 Ferrari engine. That engine was then installed in a Timossi three-point racing hydroplane hull. Read more for a video, additional pictures and information. 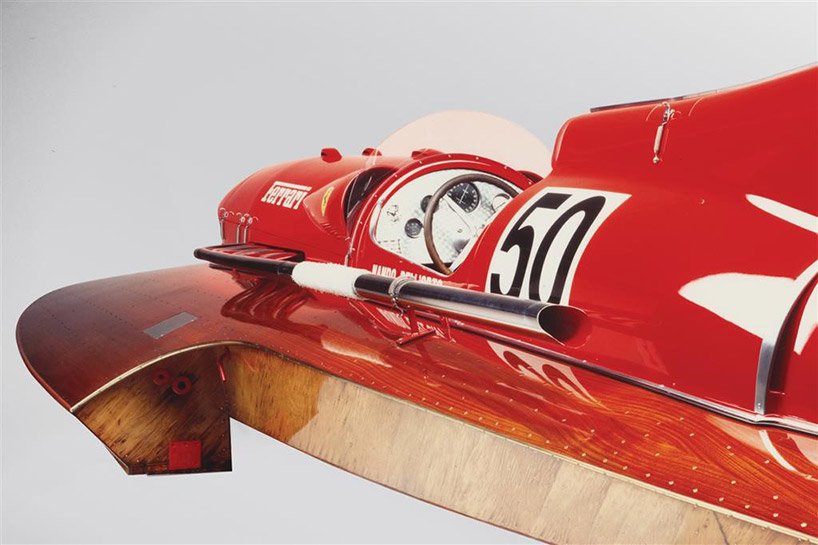 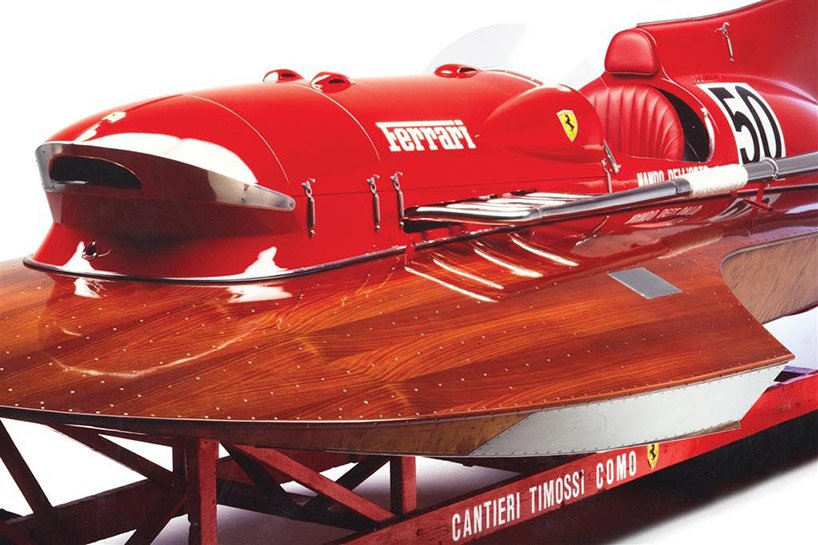 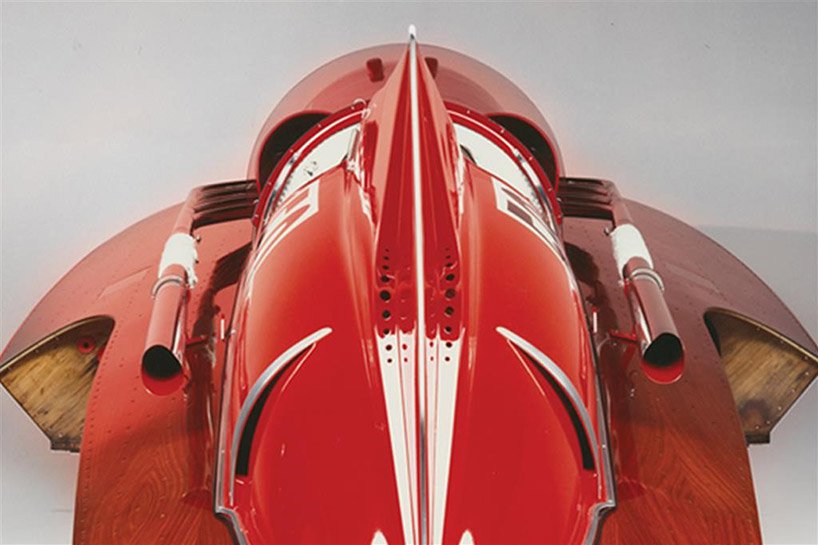 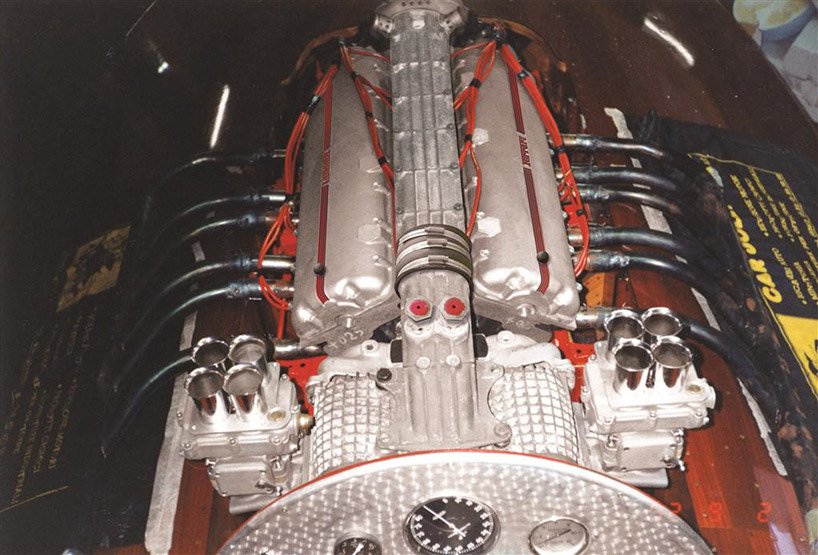