The Ferrari Testarossa, also known as the Type F110, is essentially a 12-cylinder mid-engine sports car manufactured by Ferrari that went into production in 1984 as the successor to the Ferrari Berlinetta Boxer. It was designed by Pininfarina, and originally produced from 1984 to 1991, with two model revisions following the ending of Testarossa production and the introduction of the 512 TR and F512 M. Nearly 10,000 Testarossas, 512 TRs, and F512 Ms were produced, making it one of the most-produced Ferrari models ever. Continue reading for five more interesting facts about the supercar. 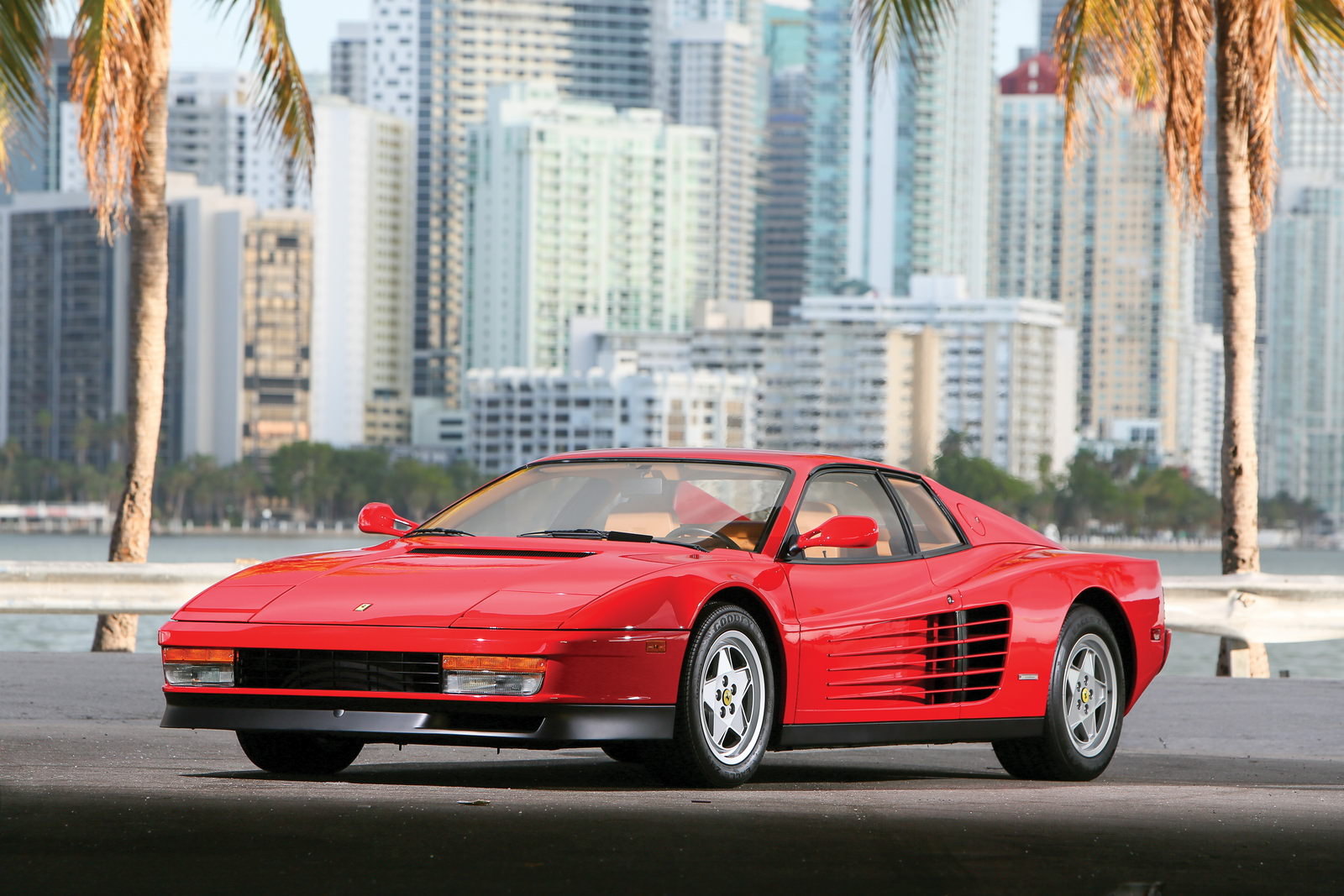 4. Made Appearances in Pop Culture 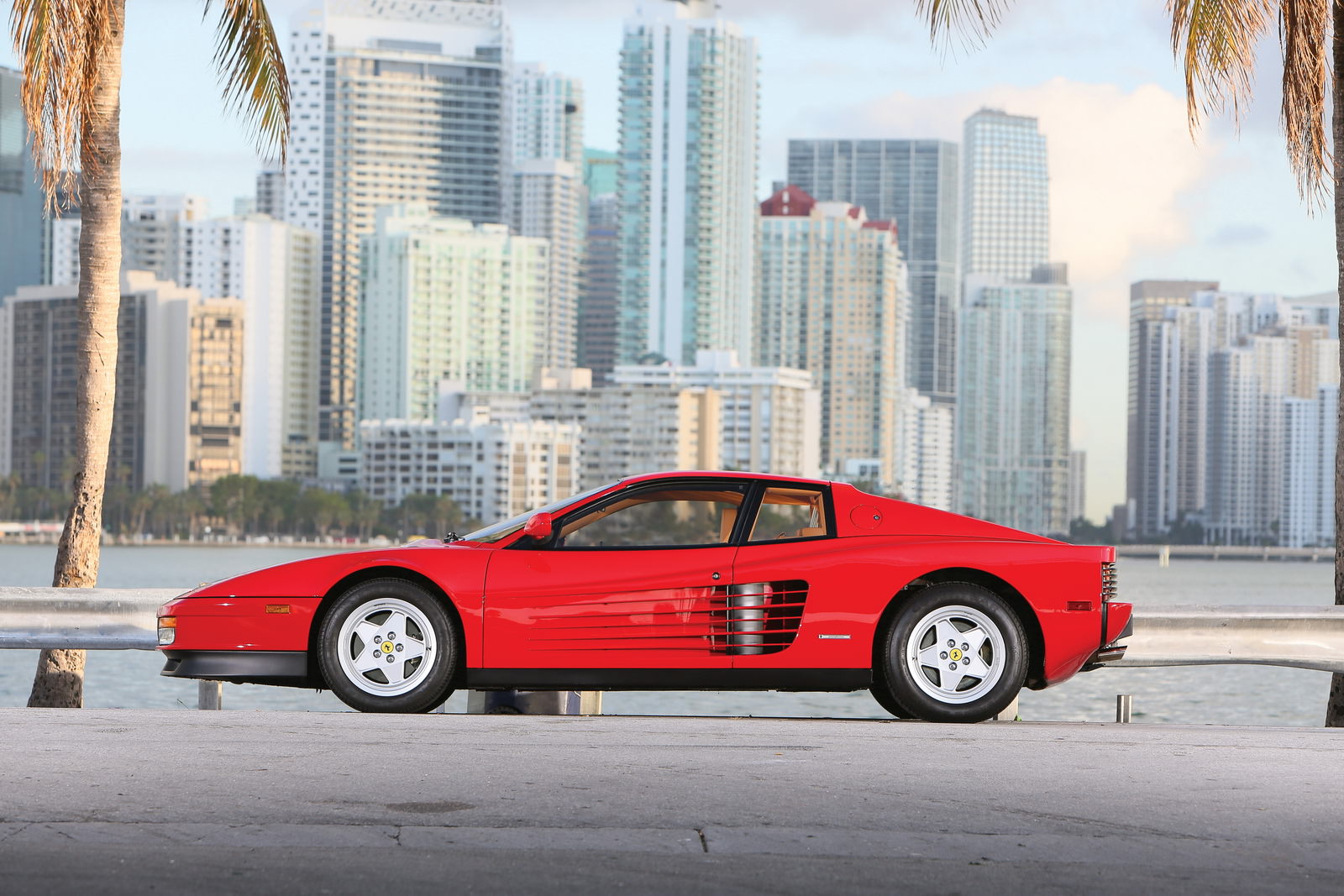 As Ferrari’s range-topper during the 1980s, the car made numerous appearances in pop culture, most notably in the arcade game OutRun, and in the third, fourth, and fifth seasons of Miami Vice. The car has subsequently become synonymous with 1980s “yuppies” and is an icon of 1980s retro culture. Its signature side strakes have become a popular aftermarket body component for wide arch aesthetic body kits. 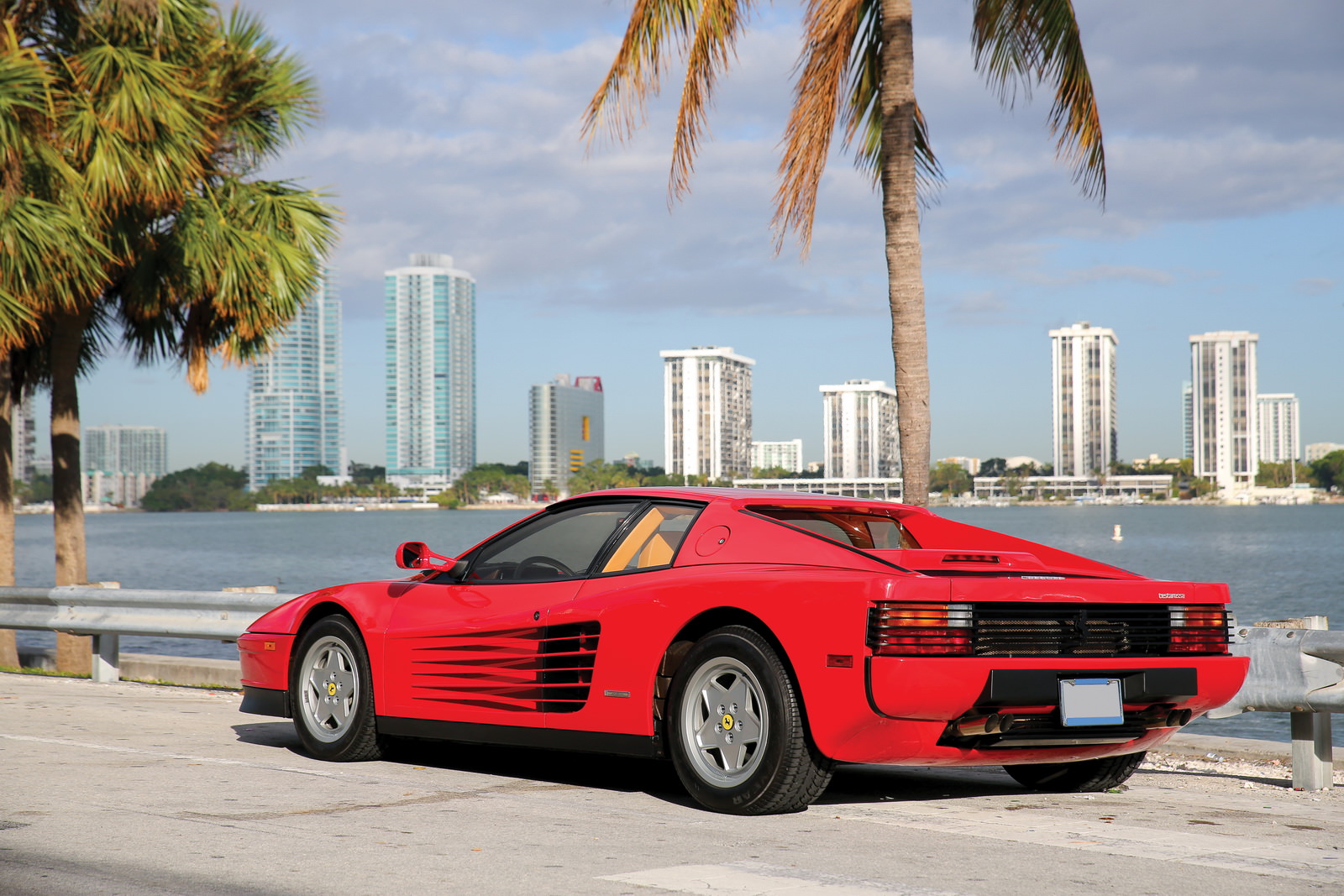 The original Testarossa was re-engineered for 1992 and released as the 512 TR, at the Los Angeles Auto Show, effectively as a completely new car, and an improved weight distribution of 41% front: 59% rear. The F512 M was introduced at the 1994 Paris Auto Show. The car dropped the TR initials and added the M which in Italian stood for modificata, or translated to modified, and was the final version of the Testarossa, and continued its predecessor’s weight distribution improvement of 42% front: 58% rear. 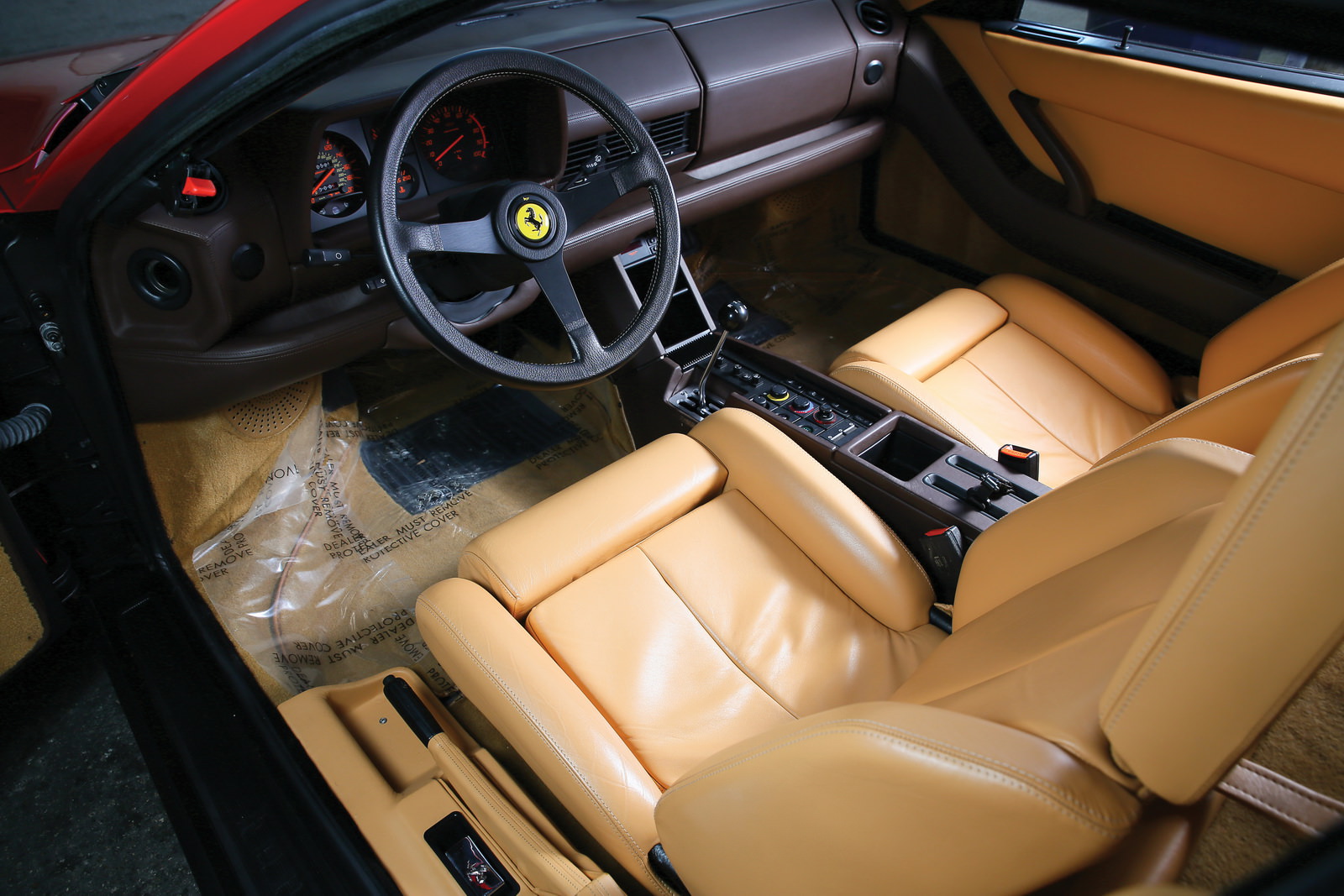 1. Only One Official Testarossa Spider Exists 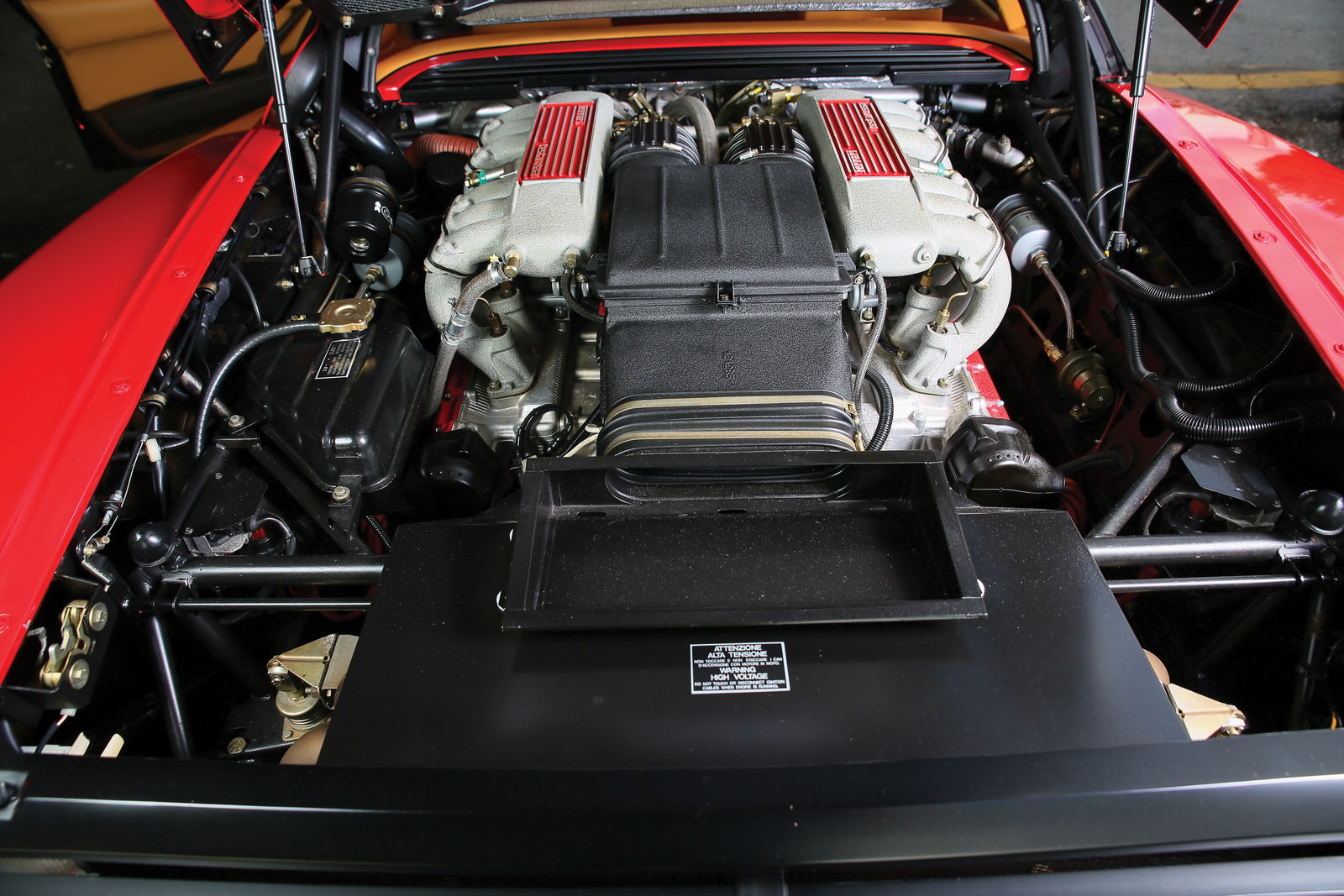 The Testarossa Spider, serial number 62897, is the sole official convertible variant of the Testarossa commissioned by Ferrari and designed by Pininfarina to be built. The car was specially made for the late Gianni Agnelli, head of Fiat at the time, as a gift. The Testarossa Spider had a silver exterior, a white magnolia leather interior with a dark blue stripe running above the matte black sills, and a white top that could be manually stowed away. The vehicle was delivered to Agnelli in 1986, and had a solid silver metal Ferrari logo on the hood instead of an aluminum one.