First, there was the 918 Spyder, now Brazilian designer Guilerme Kataoka shows us what its successor might look like, with his 919 concept, based on the 919 Hybrid LMP1 race car. To be more specific, he drew inspiration from the 918 and 919 racer, along with a mid-engine layout for better weight distribution. In front, 919-inspired headlights are visible, as well as ultra wide front wheel arches and a set of aerodynamically-efficient wheels. Continue reading for more pictures and information. 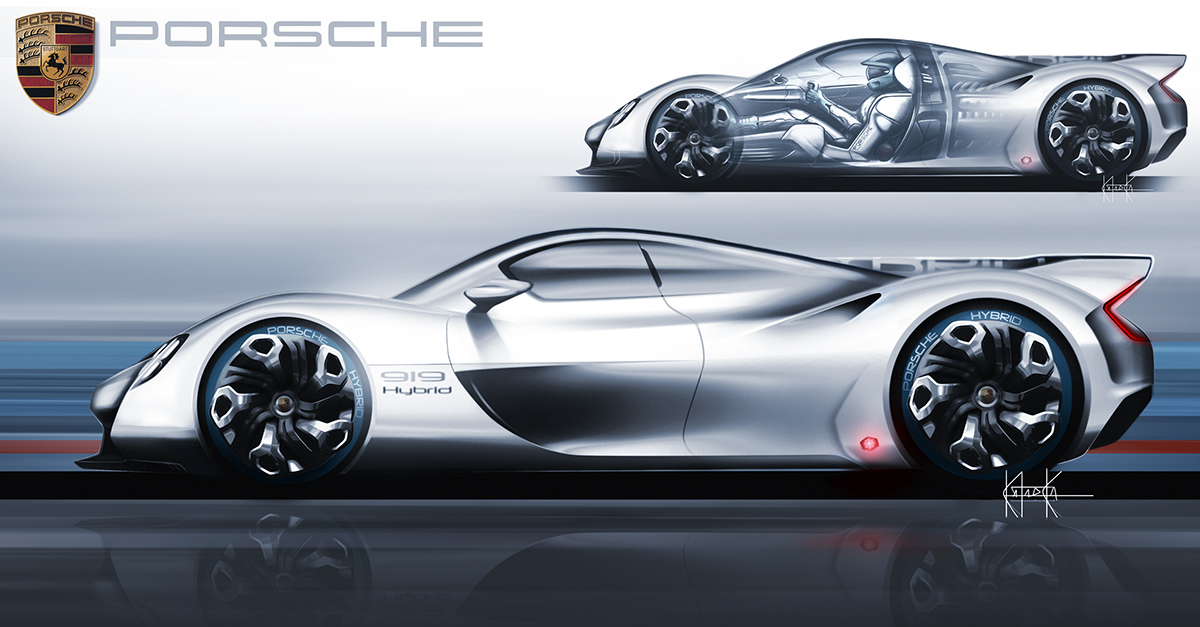 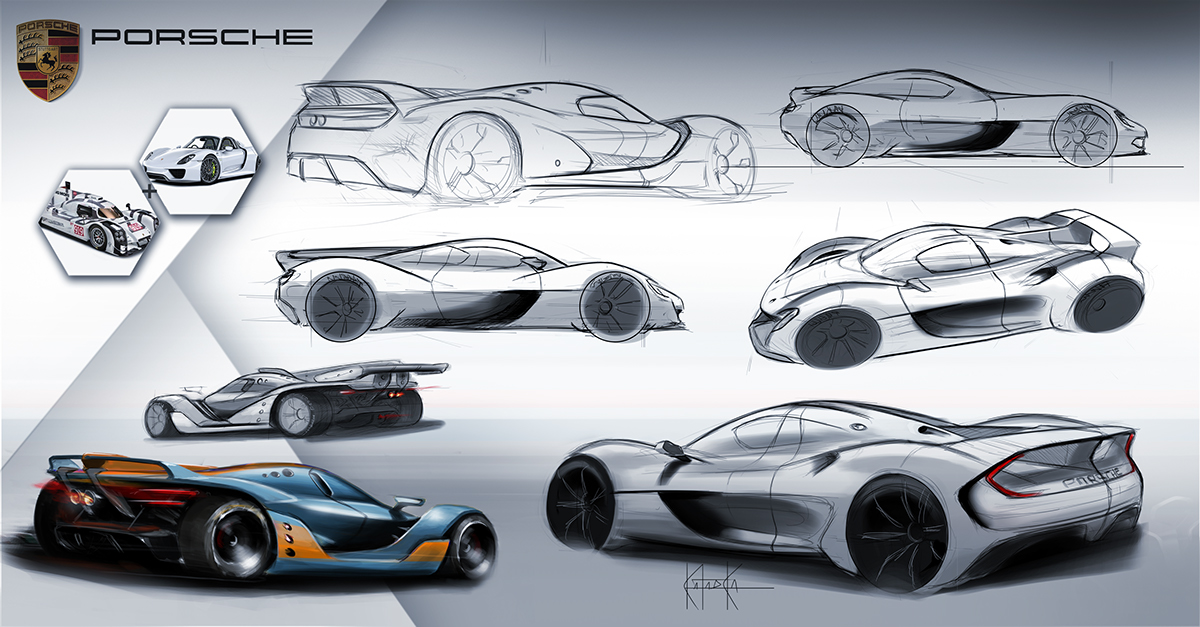 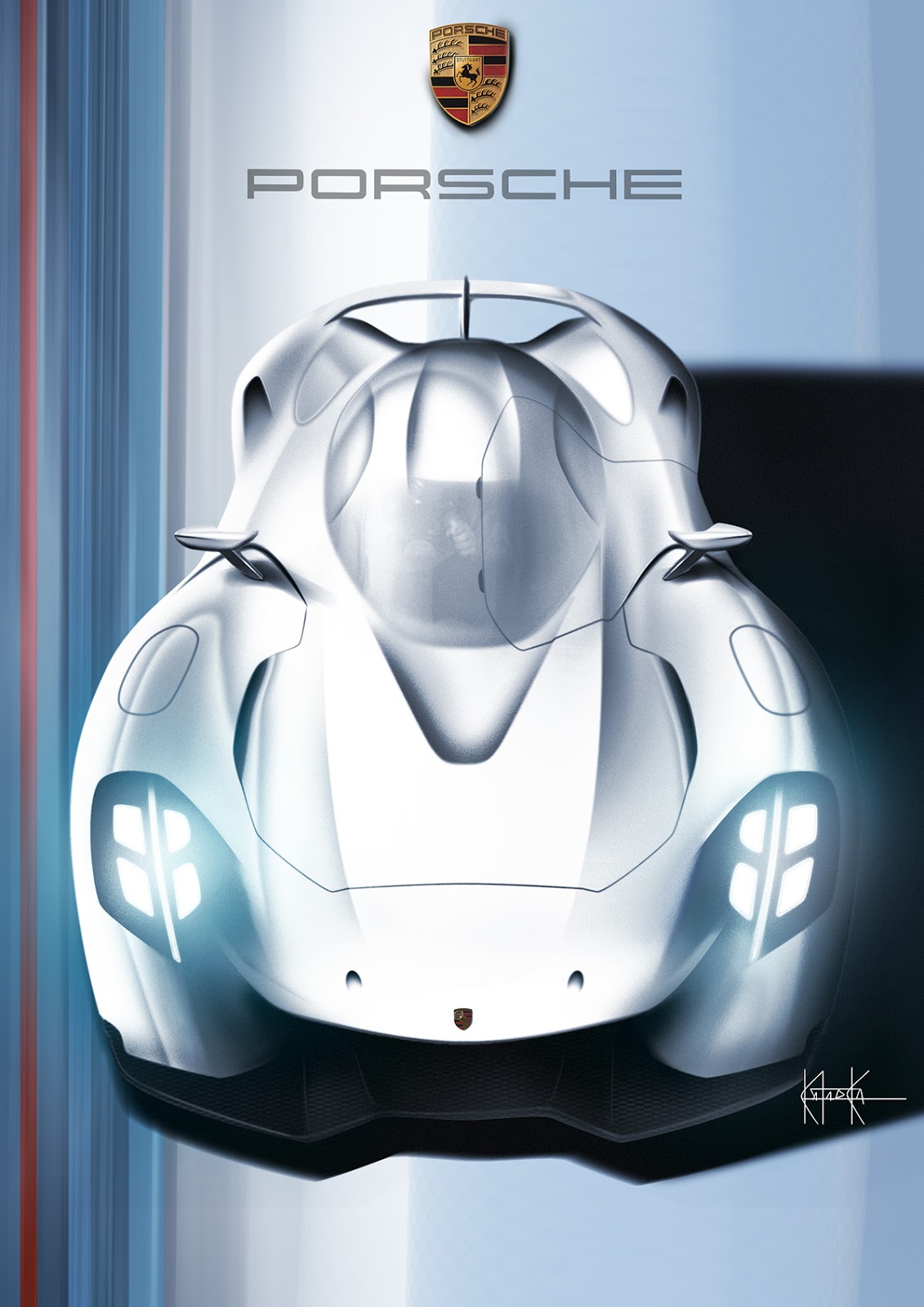 “Like the 918, the car includes a low-slung cabin with a central driving position, just like the McLaren F1. The rear end is arguably the most appealing element with a large rear wing seamlessly integrated into the wheel arches. Taillights then stretch up the uprights of the wing in a similar vein to the 2015 Honda Civic Type R Concept,” reports Car Scoops.

TopGreener Wall Outlet Includes Two USB Ports, Get One for Under $19 – Today Only

UltraFire 7W 300LM Mini CREE LED Flashlight Torch is Perfect for Emergences, Get One for $3 Shipped – Today Only