Photo credit: By Binarysequence – Own work, CC BY-SA 4.0
Sony’s original Walkman was released on July 1, 1979, and this portable cassette player changed the music listening habits of people around the world, due to its compact size, or at least for the time. The idea came about from Sony cofounder Masaru Ibuka, who felt the compay’s existing portable player was far too expensive, so a prototype was manufactured from a modified Pressman, a compact tape recorder designed for journalists. Read more for additional pictures and information. 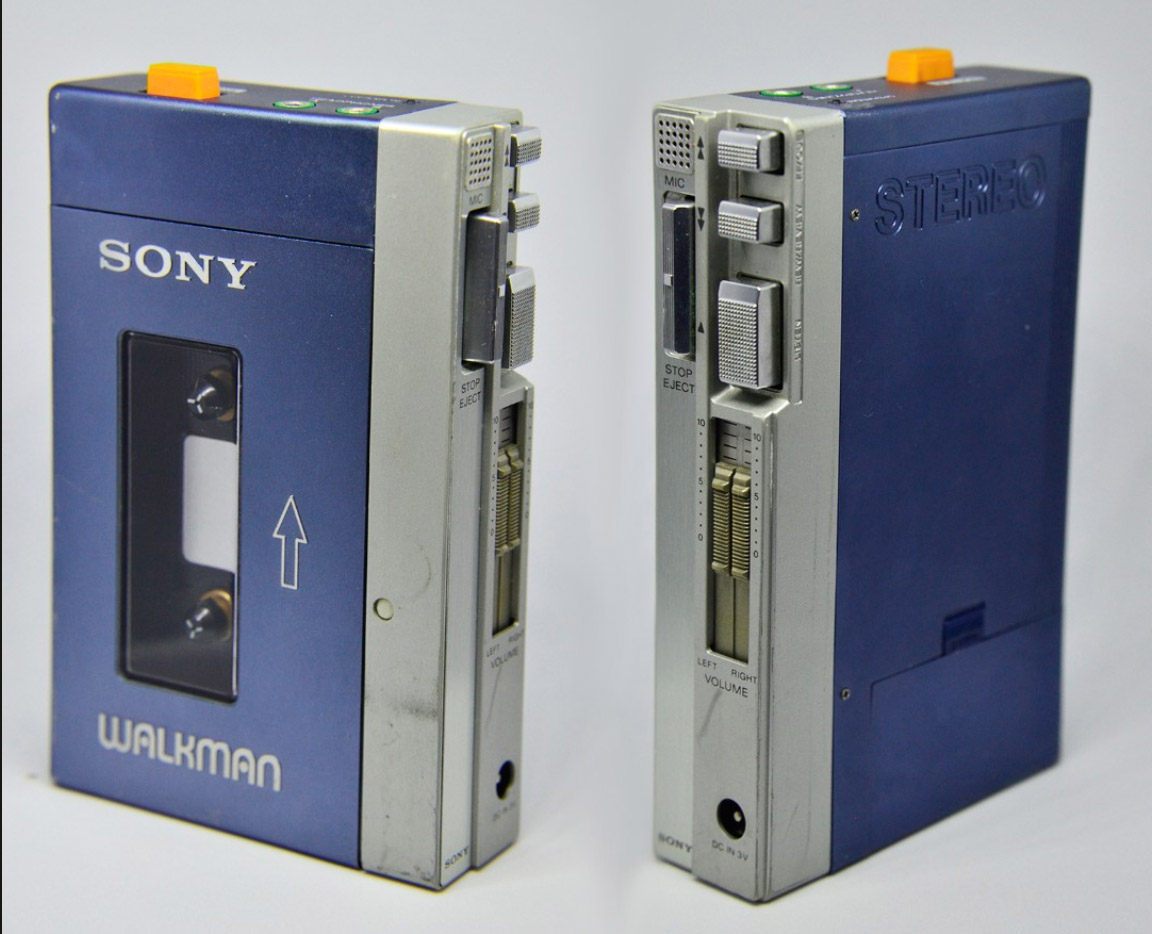 Photo credit: Auel Z.
Magnetic cassette technology was first developed in 1963 by the Dutch electronics firm Philips, while in the late 1960s, prerecorded cassette tapes were introduced, which made it possible to listen to tapes of music on car stereos. However, vinyl remained the most popular format for home listening around the world. 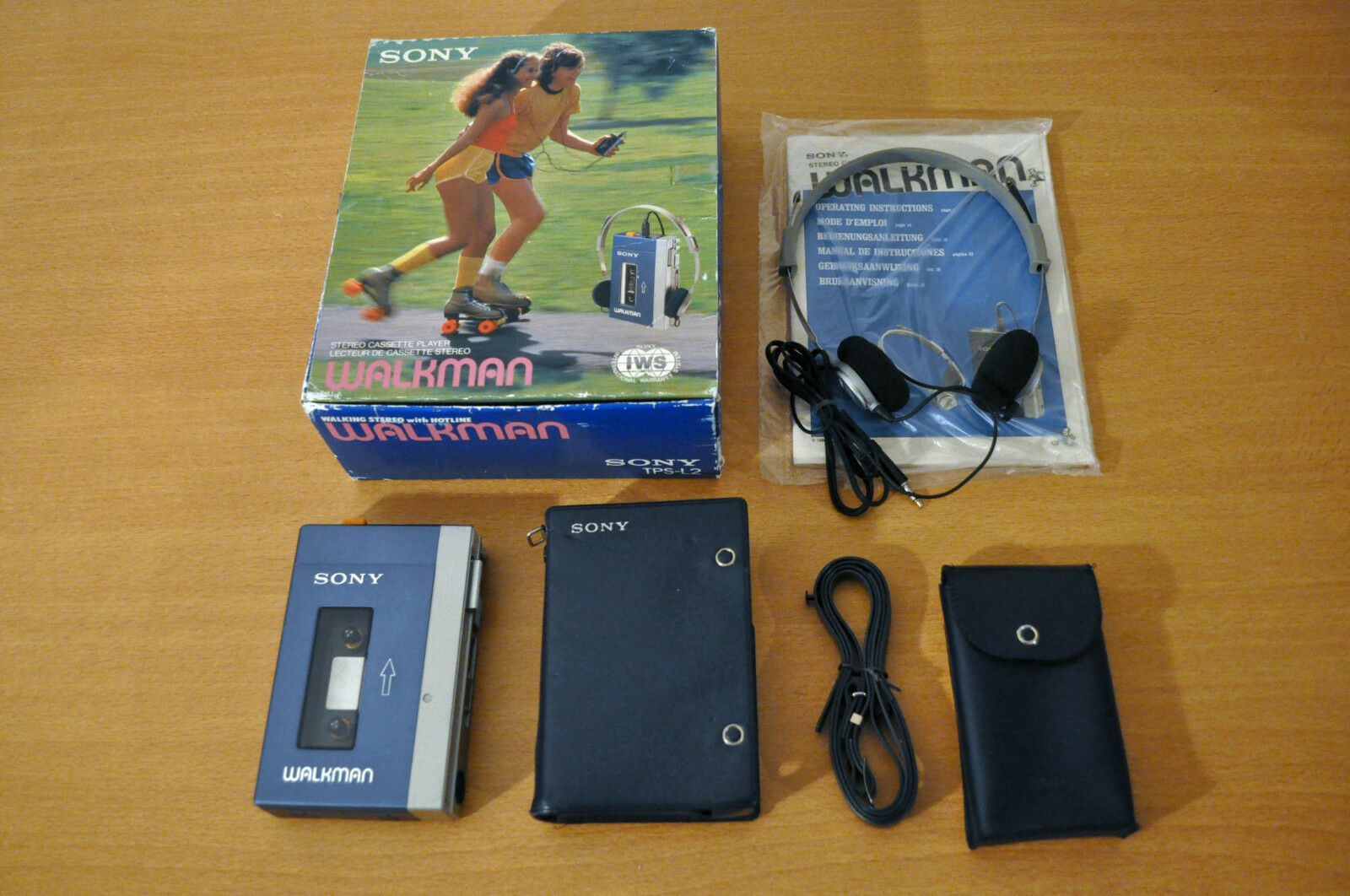 Sony’s Walkman TPS-L2 featured a metal-cased blue-and-silver chassis, but the world’s first low-cost portable stereo came at a hefty price, $150.00 to be exact, or $529.12 adjusted for inflation in 2019. The company predicted it would sell around 5,000 units a month, but this device surprised anyone, with 50,000 flying off the shelves in just the first two months alone.

3. Had a Different Name in the UK 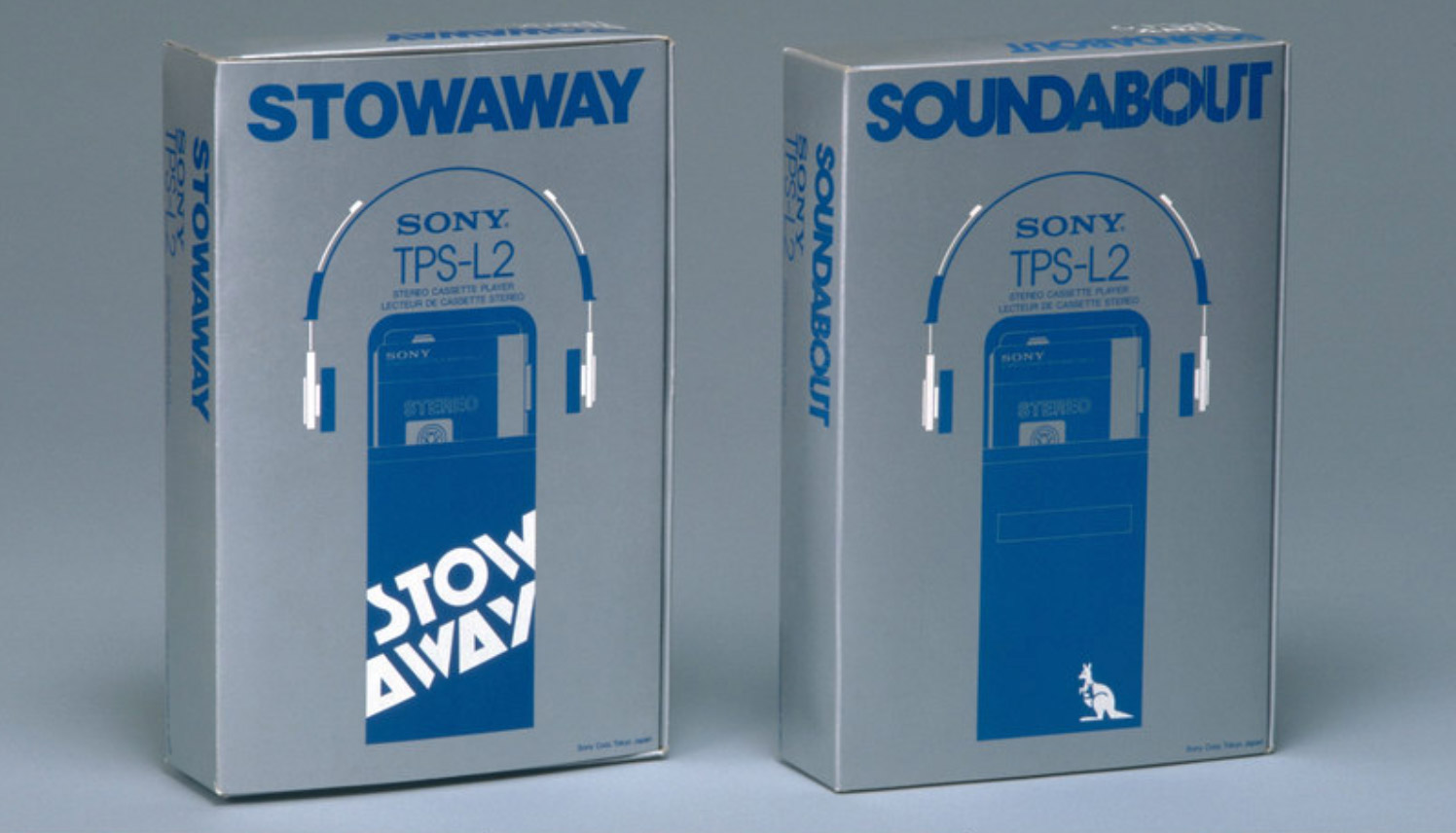 Sony introduced it in the US under the Soundabout name, and in the UK as the Stowaway, since developing new, copyright-free names in every country was quite expensive to say the least. Eventually, the company settled on Walkman, a play on Pressman. 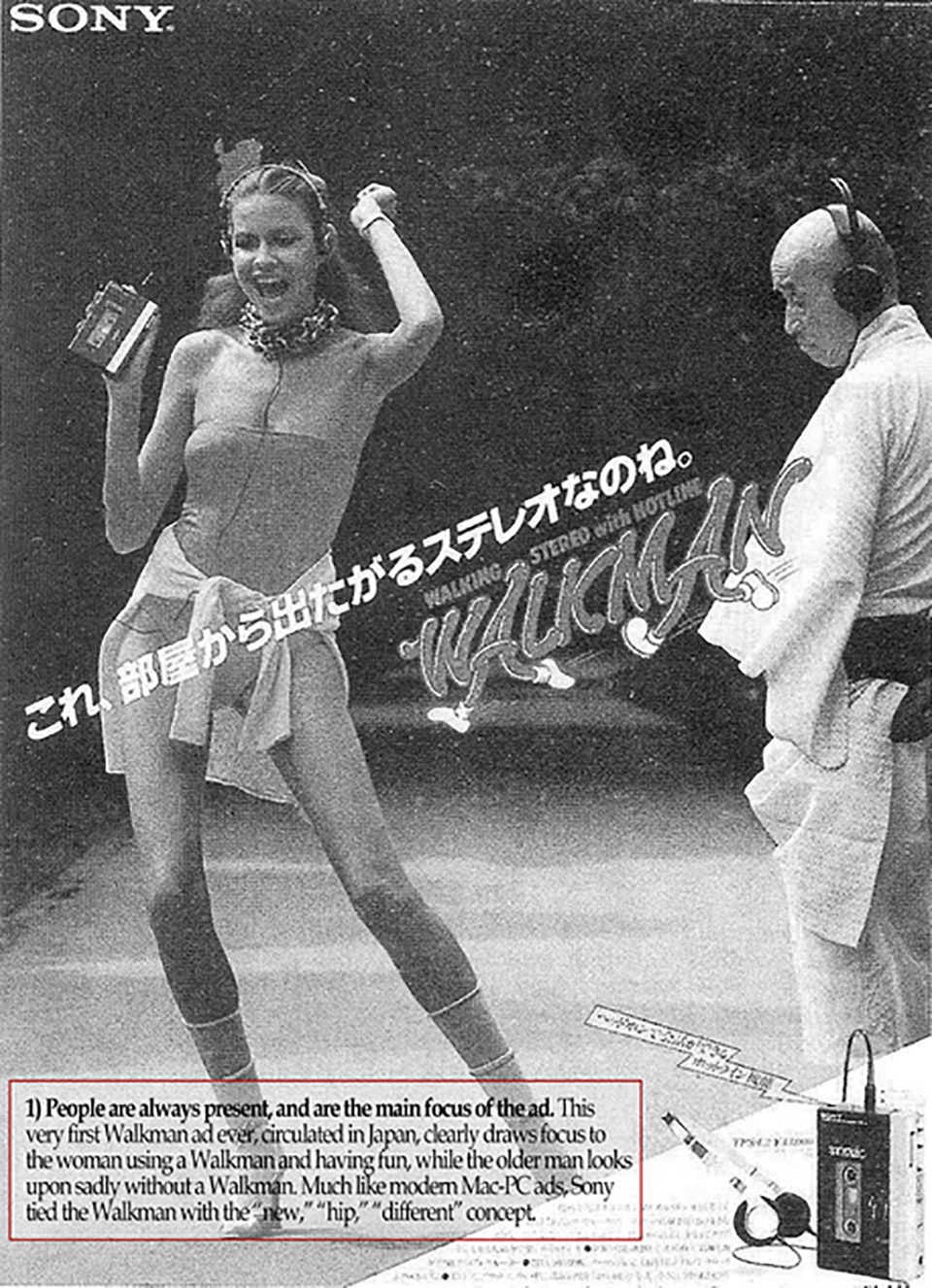 Sony wanted to introduce the idea of ‘Japanese-ness’ into global culture, synonymous with miniaturization and high-technology, so “Walk-men” and “Walk-women” advertisements were created to be the ideal reflections of the subject watching.

Since the Walkman had a major influence on 1980s culture, it only made sense for the word to be added to the Oxford English Dictionary in 1986. Shortly after, millions of people used the Walkman during during aerobics craze, thus enabling it to hit peak popularity between 1987 and 1997.