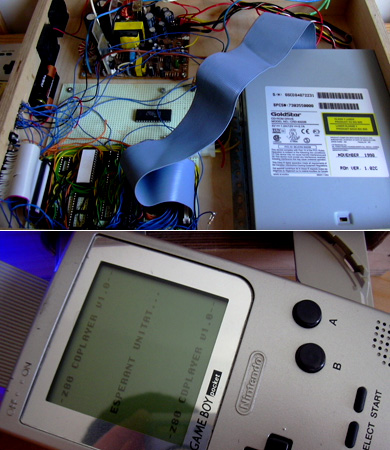 Your old GameBoy is good for more than just collecting dust, as these five modders prove. Highlights include the ATAPI CD player, iBoy, and more. Which one is your favorite?

If you’ve got an old GameBoy laying around, why not interface it to play CDs using an ATAPI CD-ROM drive from a computer.

Here’s what you need to build your own: A GameBoy (show track information), GameBoy cartridge, ATAPI drive, and a 12V power supply 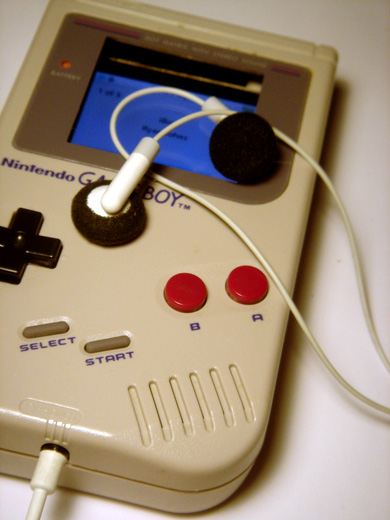 File this under: Creative Uses for the Gameboy. The iBoy is basically the coolest iPod case we’ve seen, though a bit bulkly. Plus, it sports “an internal dock connector — buttons on the Gameboy were wired up to control the iPod.”

The on/off switch is wired so that the buttons only work if it is in the “on” position (like with the Game Boy, the battery light indicates that these functions are turned on). Essentially, it is a hold switch with an indicator light…in case you ever want to put this mammoth in your pocket

If you have an old broken GameBoy lying around why not make good use of it? Aaron Myradon decided to create the “Mouseboy”, a fully functional optical GameBoy mouse. The “A” and “B” keys act as the right/left click mouse buttons. 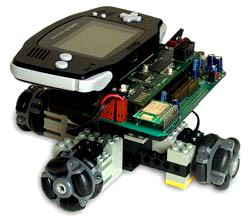 Charmed Labs introduces the Xport 2.0, a homebrew application for the Nintendo GameBoy Advance that plugs into the cartridge slot. Practical applications include robot competitions, custom sensor development, and force reflection/haptics.

…allows the Xport hardware to be tailored to your target application, and the 64 digital I/O signals provide programmable I/O for interfacing to practically any hardware device.

Why not turn your old GameBoy into the PSPBoy? Created by “MOD SOUL”, this impressive mockup gives us a glimpse at what might have been if Sony and Nintendo had partnered to develop a portable gaming system.

I’m going to put my Sony and PSP hating aside to just mention how freaking awesome this mod is. I mean come on, a PSP, inside of an older Gameboy, how awesome is that?