An insider from China who goes by “@MMDDJ_” on Twitter who claimed that the Samsung Galaxy X will be a gaming phone that doesn’t fold also said that the Galaxy F could be the company’s first foldable handset. As many of you already know, the tech giant has filed a large number of patents pertaining to flexible panels over the years, with the most recent reports suggest that this rumored device might ship with a single display that folds on a concealed hinge. Continue reading for more pictures and information. 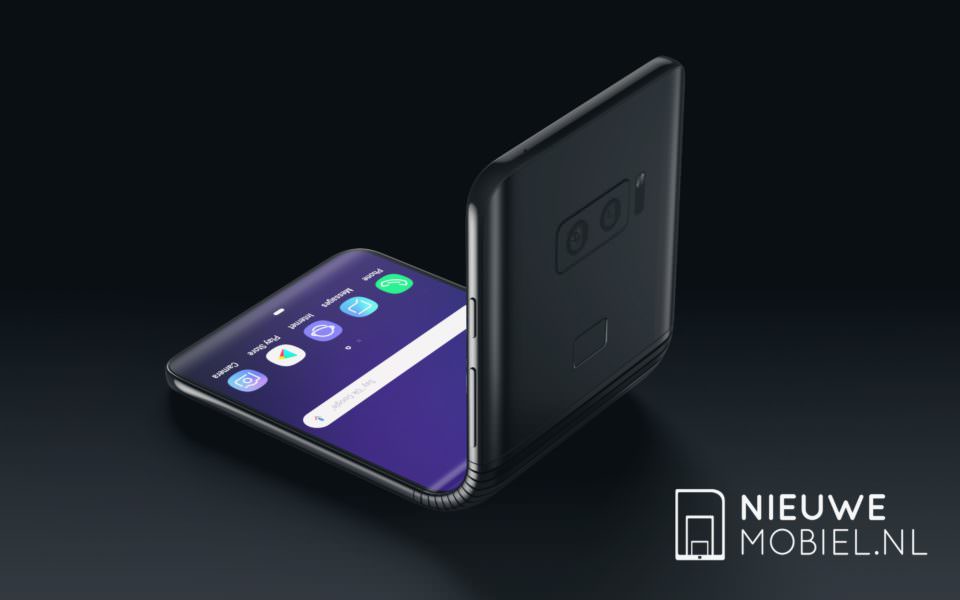 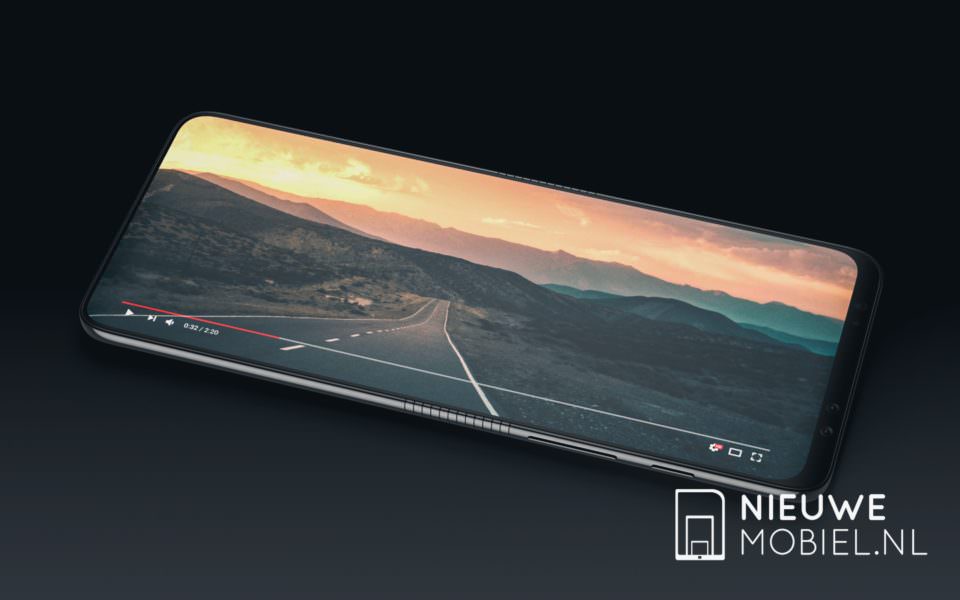 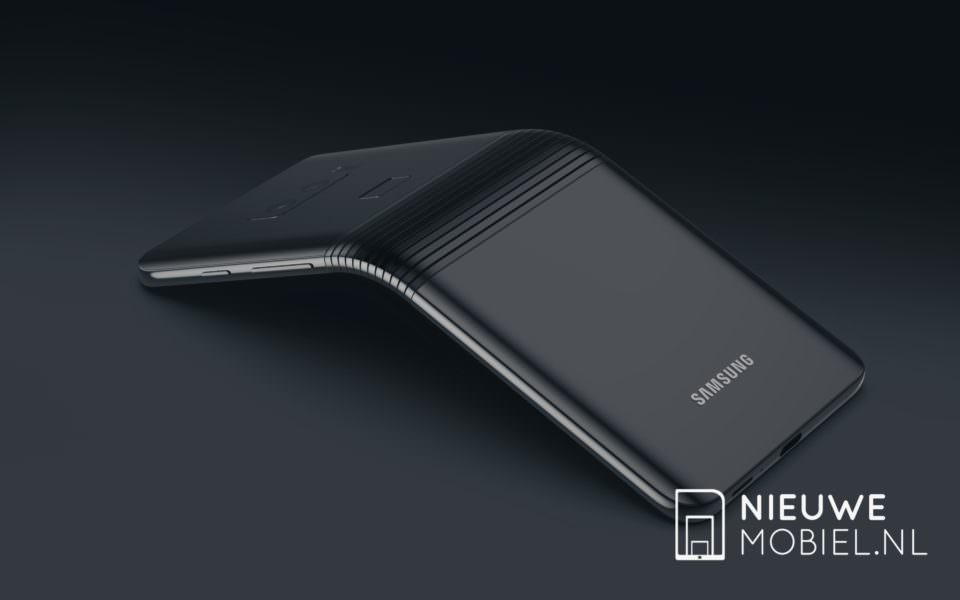 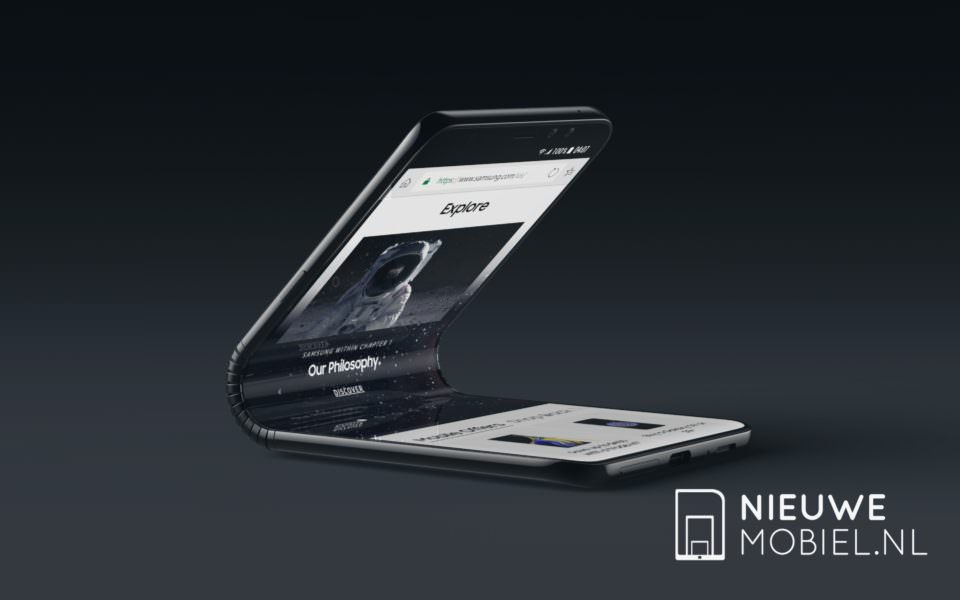 “That mechanism would remain mostly hidden and the overall aesthetic is said to resemble a more traditional flip phone design. Meanwhile, a portion of the display would remain visible to users, according to reports, allowing notifications and other pertinent information to show even when folded. The internals would almost certainly be somewhere between upper-midrange and flagship,” according to Android Headlines.