Photo credit: Lets Go Digital
The folding Motorola RAZR mobile phone was set to be released this past summer, but now, its launch has been moved to the end of 2019. On the outside, it resembles the old clamshell device, but on the inside, it’s all-screen, or at least according to reports. In other words, the display would cover both top and bottom halves, while costing less than the Samsung Galaxy Fold and Huawei Mate X. Read more for another picture and additional information. 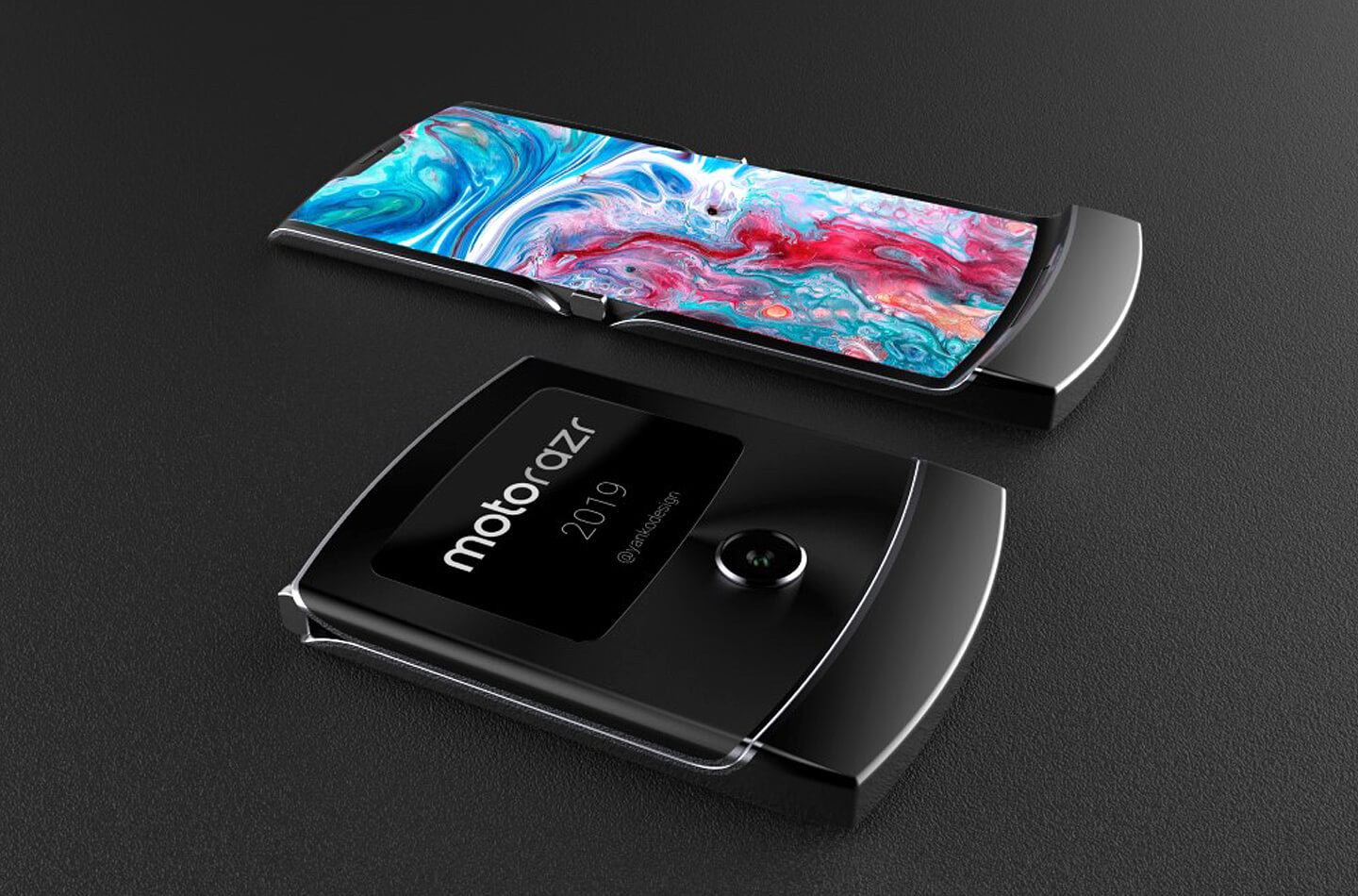 Motorola revealed the patents for this device back in January, and the sketches reveal a design similar to the original, but there wouldn’t be a normal hinge separating the display and dial pad, just a flexible display that you’ll be able to fold in half. The curved bulging area of the screen would then be hidden inside the phone’s body when closed.