Demon’s Souls is an action role-playing game developed by From Software for the PlayStation 3 and originally released in October 2009. Today, the developer announced a remake coming to the Sony PlayStation 5. For those who’ve never played the original, players assume the role of a hero brought to Boletaria to kill its fallen king Allant and pacify the Old One. You navigate five different worlds from a hub called the Nexus. Read more for a trailer, screenshots and additional information.

Demon’s Souls focuses heavily on challenging combat and mechanics surrounding player death and respawning. Should it be anything like its predecessor, this remake will have an online multiplayer that allows both player co-op and world invasions, complete with player versus player combat. Unfortunately, no further information on release date or possible new gameplay mechanics has been revealed, but we’ll keep you posted. 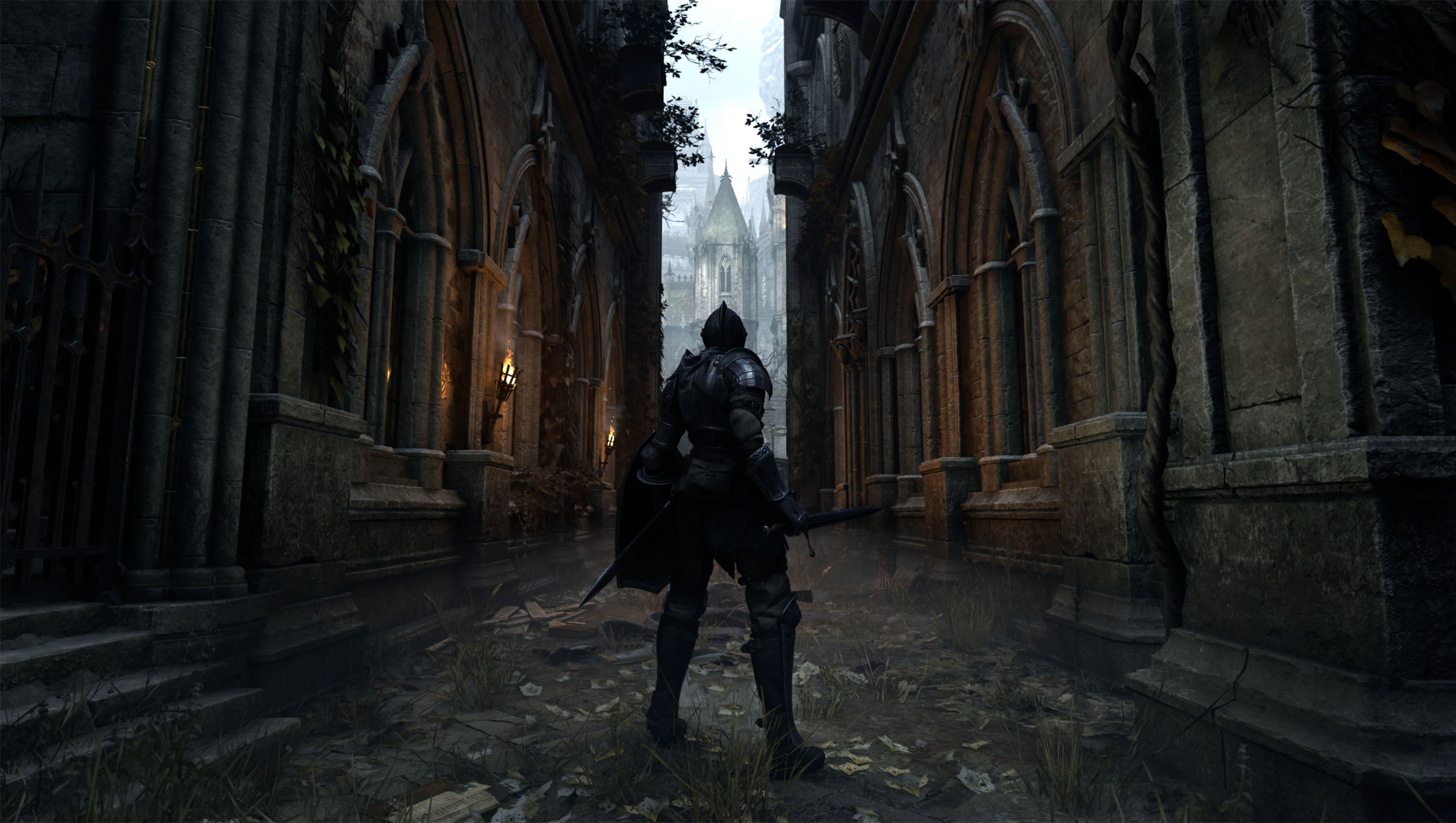 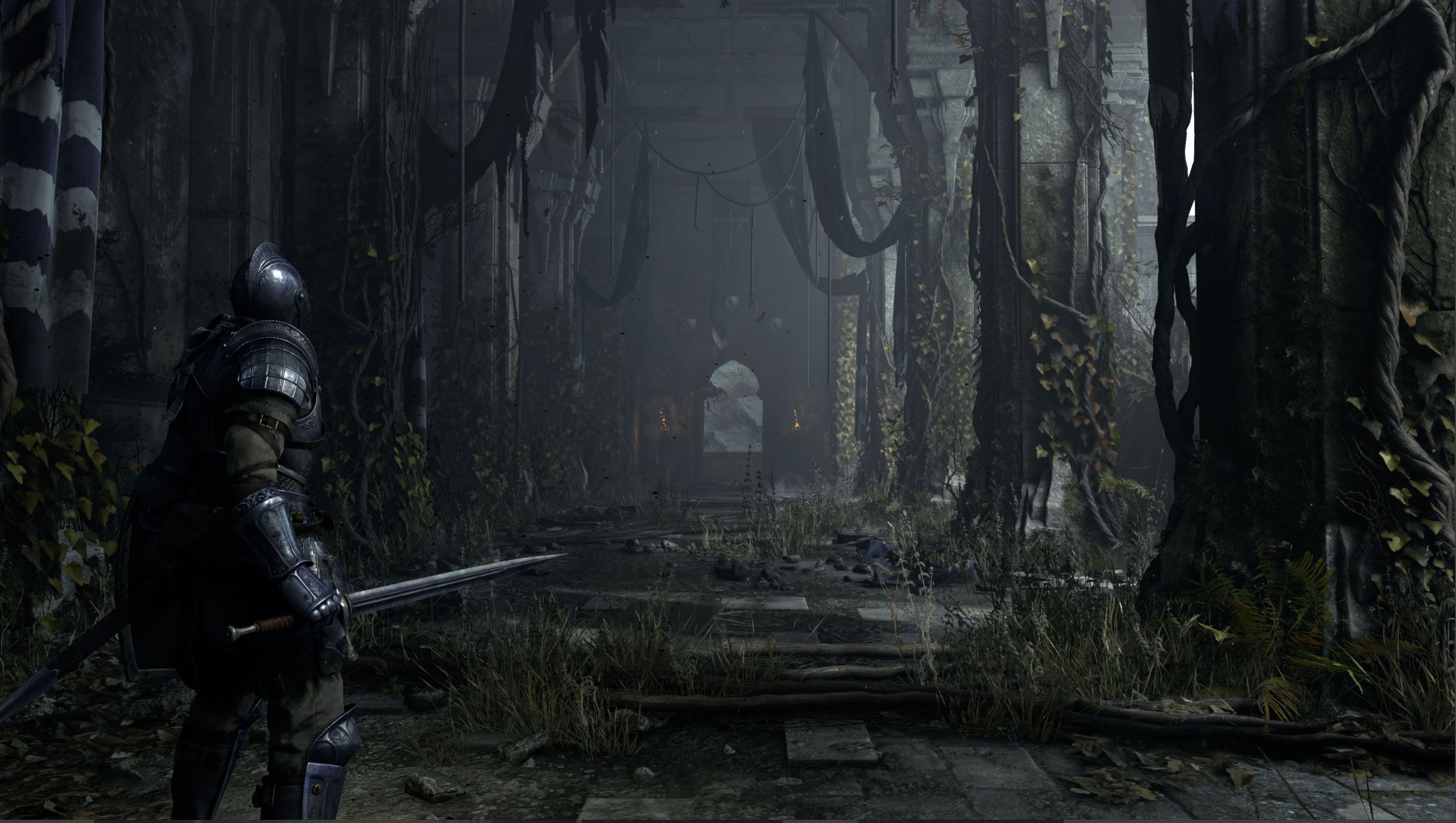 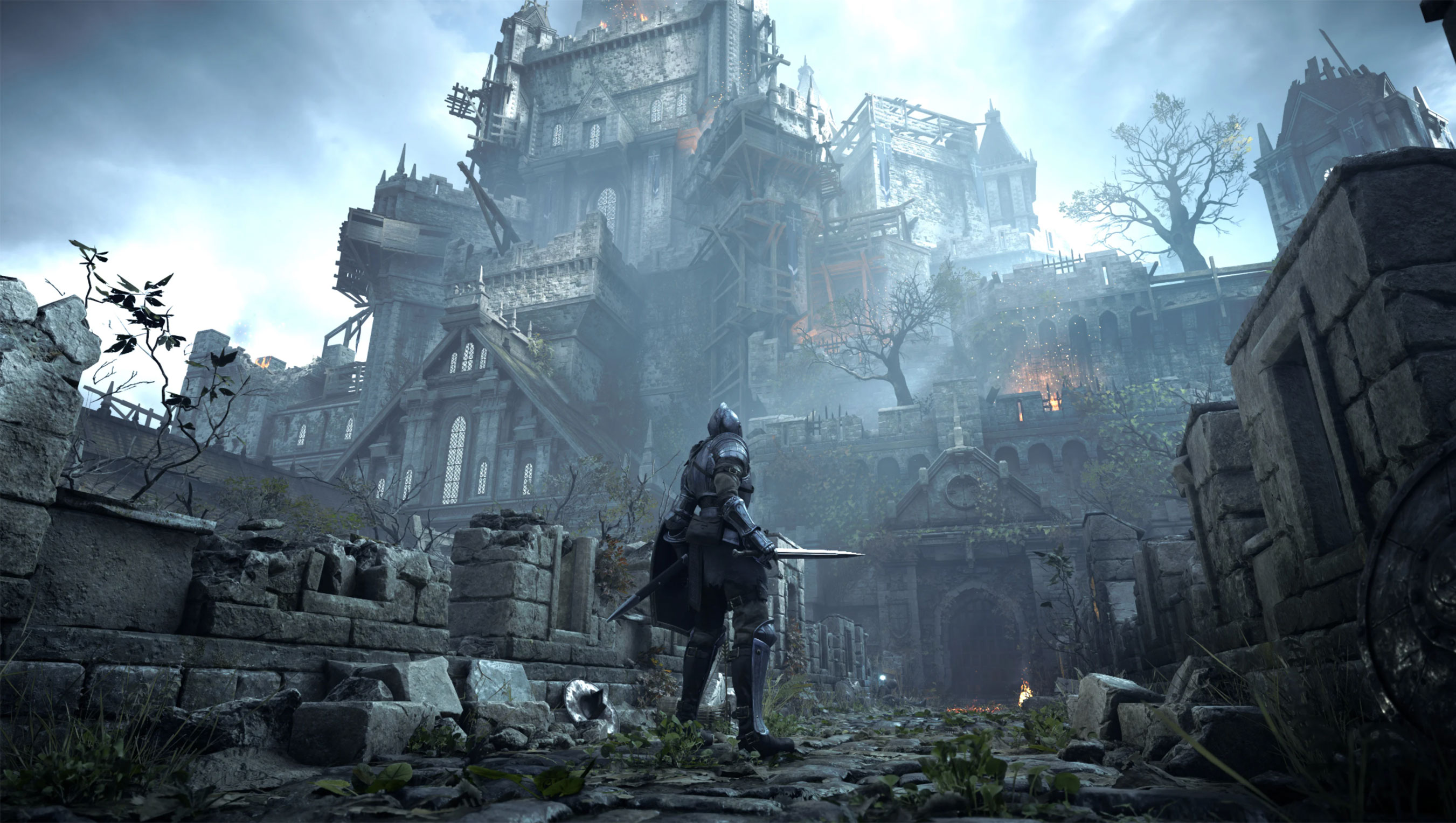