Joseph Zawada knew it was dangerous to go alone, so he brought thousands of LEGO bricks along for his latest project. This amazing Hyrule Castle recreation was unveiled at the Brickfair conference in Virginia earlier this month, and it took him approximately 2.5-years to build. The diorama is so large that it required separating the castle into 40 sections for transportation in 2 cars. Continue reading for detailed pictures of the interior and towers. 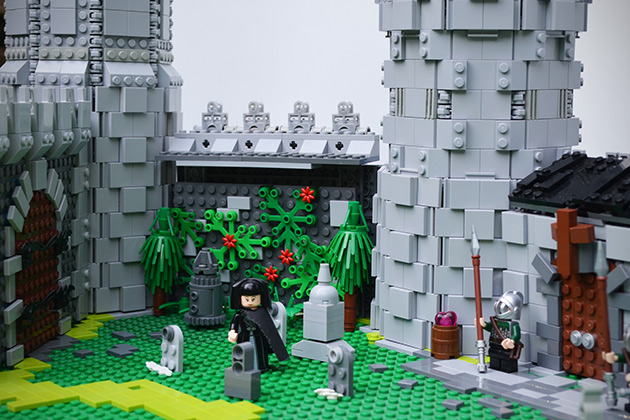 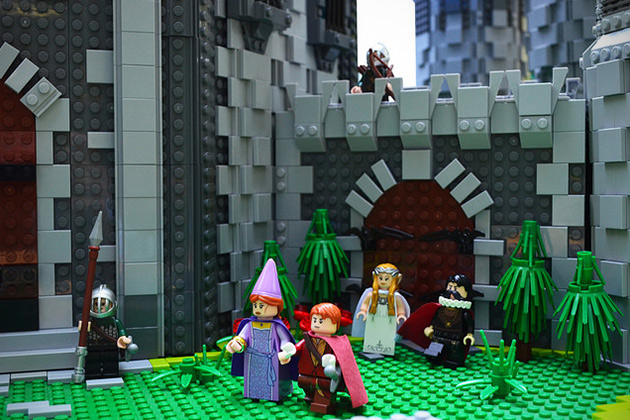 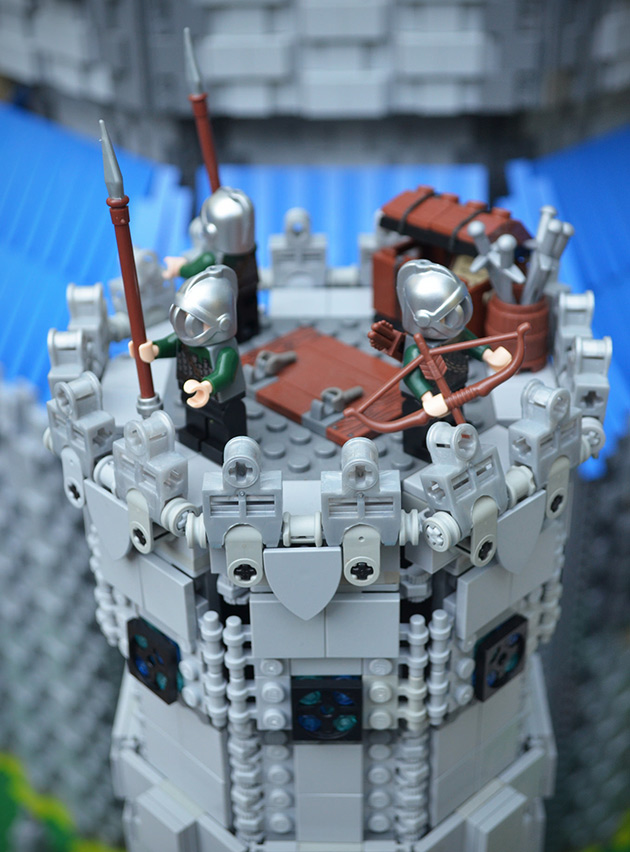 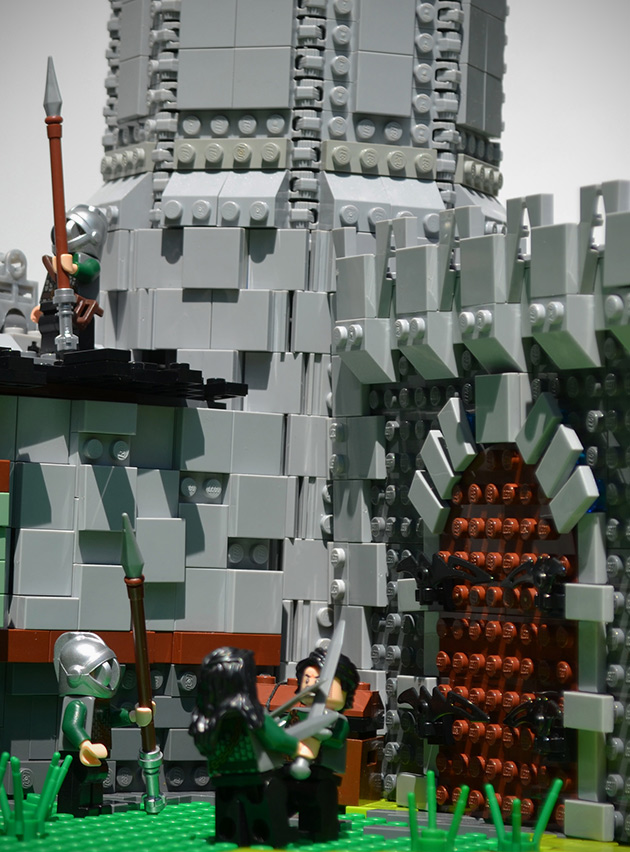 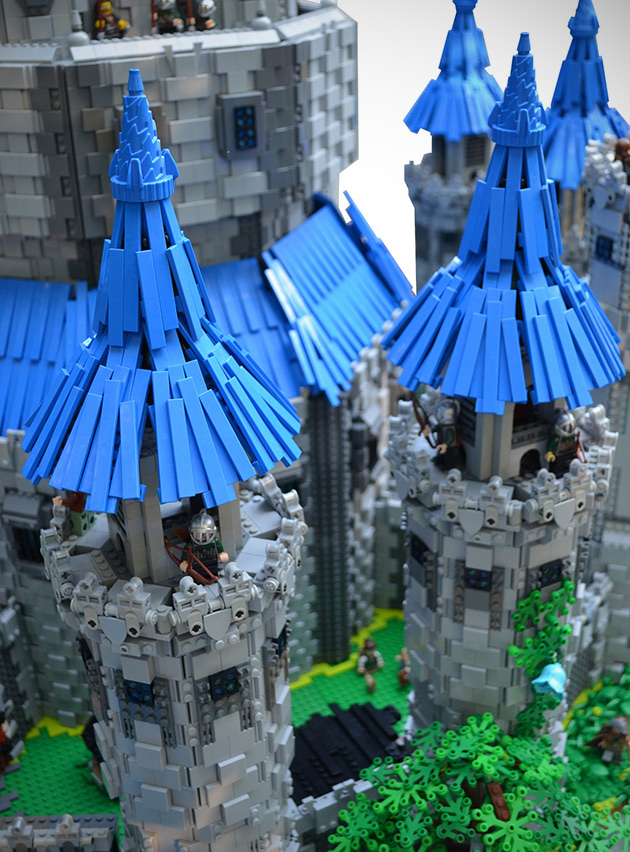 “The LEGO Twilight Princess Hyrule Castle took two cars for transportation to the LEGO expo BrickFair Virginia 2015, and was also a very costly project for builder Joseph Zawada. Using an element called ‘pick-a-brick’, Zawada made the castle walls out of a specific LEGO brick that he had to get imported directly from Scandinavia,” according to Zelda Universe.