University of Michigan astronomers, led by Ian Roederer, have discovered the ‘gold standard’ star, also known as HD 922925. It has the widest range of elements in a star beyond our solar system yet with forty-two of them being heavy elements listed along the bottom of the periodic table of elements. By identifying these elements in a single star, astronomers can better understand “rapid neutron capture process,” or one of the major ways by which heavy elements in the universe were created. 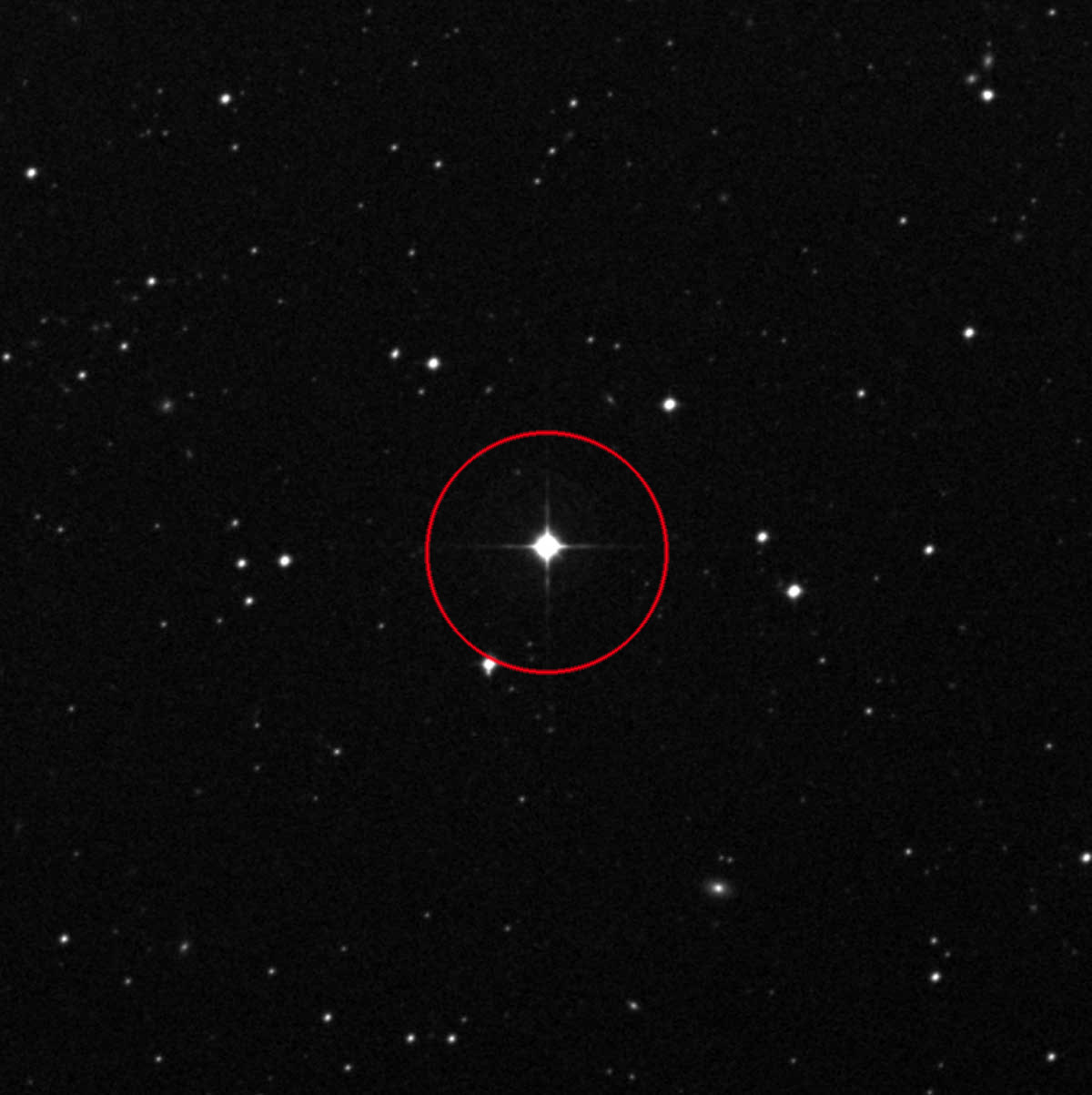 This process, called “r-process,” starts with the presence of lighter elements such as iron before second—neutrons are added to the nuclei of the lighter elements. This creates heavier elements such as selenium, silver, tellurium, platinum, gold and thorium, the elements present in HD 222925, and all of which are not typically detected in stars. The elements identified in HD 222925 were created in either a massive supernovae or during the merging of neutron stars very early in the universe, where the material was ejected, thrown back into space, and then reformed into a star. Back here on Earth, scientists are turning water into gold.

To the best of my knowledge, that’s a record for any object beyond our solar system. And what makes this star so unique is that it has a very high relative proportion of the elements listed along the bottom two-thirds of the periodic table. We even detected gold. These elements were made by the rapid neutron capture process. That’s really the thing we’re trying to study: the physics in understanding how, where and when those elements were made,” said Ian Roederer, astronomer at the University of Michigan.

Researchers Develop Massive Robot Legs That Stand 6-Feet Tall, Could One Day be Used in Factories