Photo credit: OnLeaks | Pricebaba
The Google Pixel 4a may have just been released, but the company is nearly finished with its successor, the Pixel 5. It’s rumored to have a 6-inch, 90Hz OLED display, which is slightly smaller than the Samsung S20’s 6.2-inch display, along with a 3,080mAh battery. Out back, there appears to be a fingerprint sensor and a square-shaped camera array with two sensors, an LED flash, and possibly a ToF sensor. Read more for additional pictures and information.

Up front, there’s only a single hole-punch selfie camera, and inside, it could be powered by a Snapdragon 765G processor, 8GB of RAM, 128GB of storage, 15W Qi wirelss charging, as well as 5W reverse wireless charging for your other Bluetooth devices. There’s no word yet on pricing or availability, but if this follows the previous release schedule, we should see this sometime next summer. 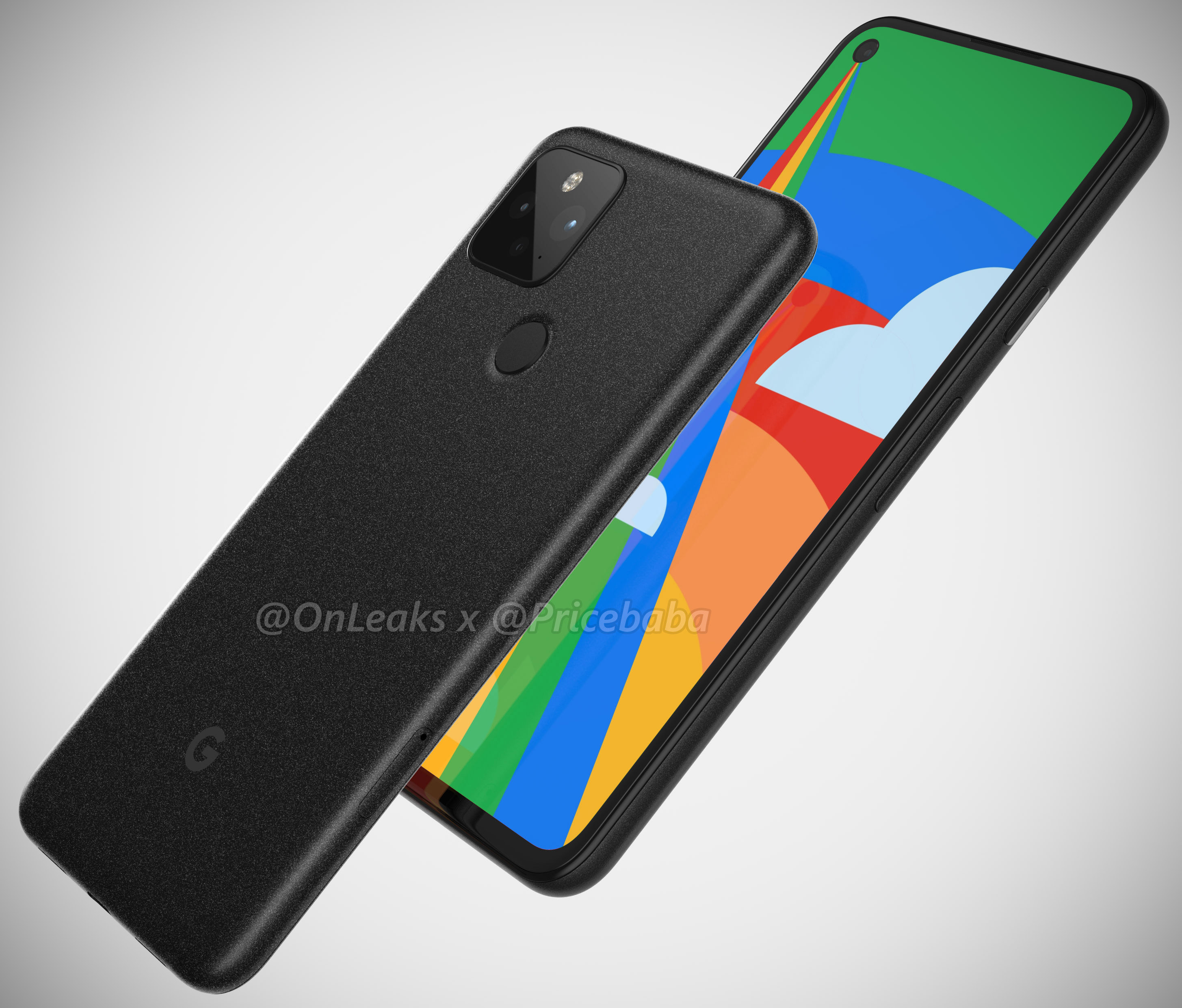 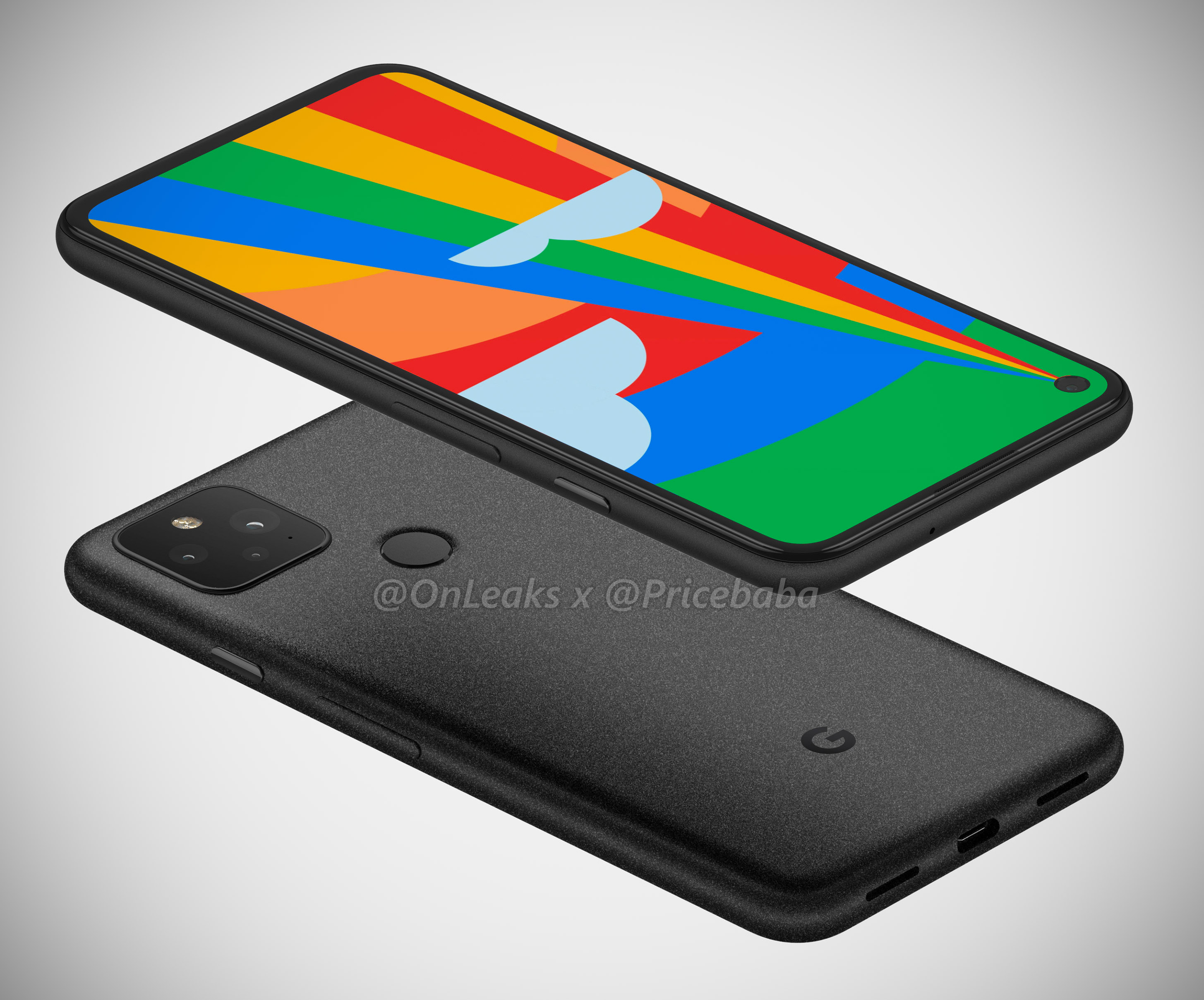 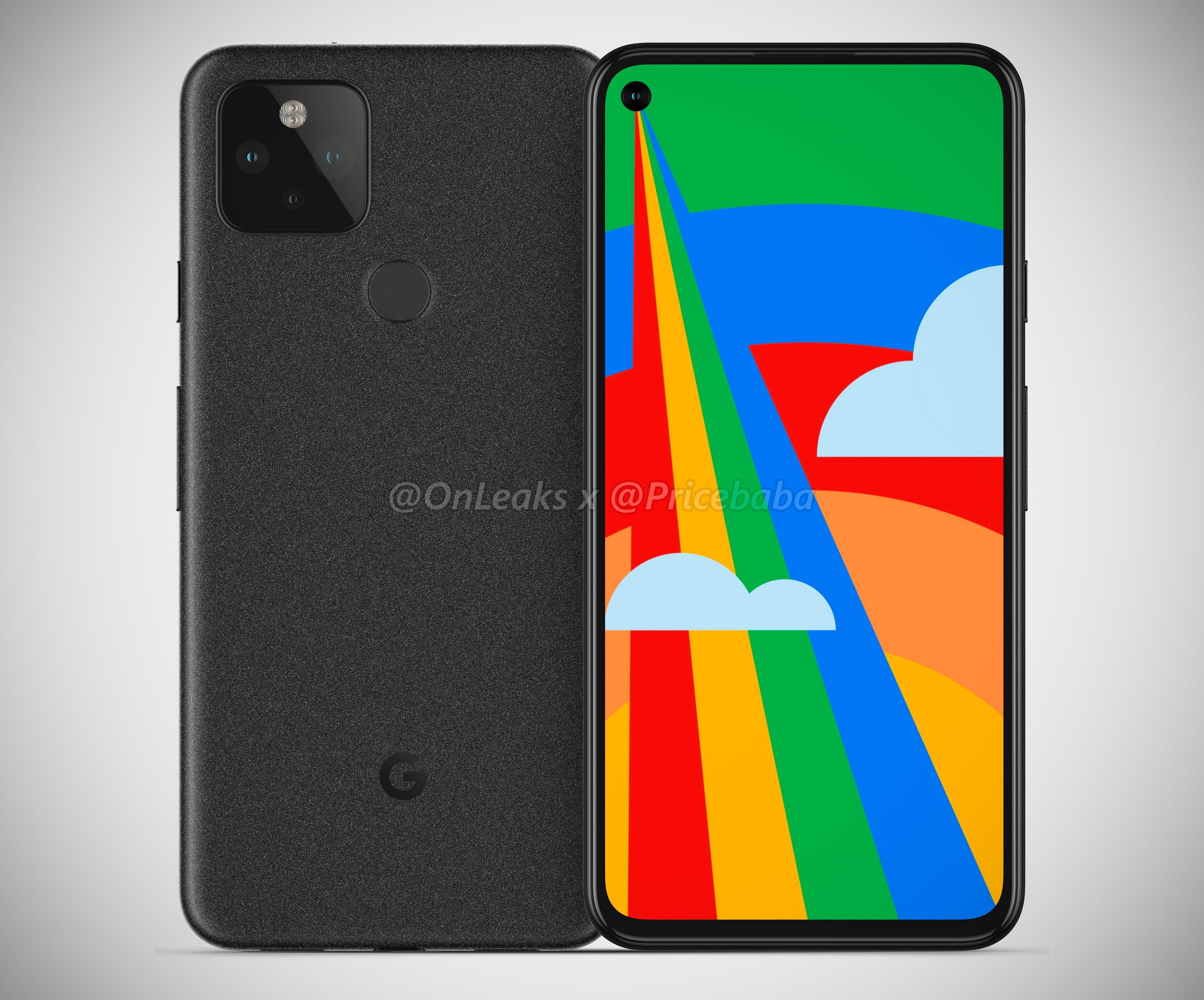