After months of teasers, Gordon Murray Automotive officially unveiled the T.50, and it most certainly looks like the modern McLaren F1 successor. At just 2,174 pounds, the $3.1-million supercar is powered by a naturally aspirated 4.0L V12 generating 654 horsepower and 344 pound-feet of torque, mated to a 6-speed manual transmission. The exterior was designed with purity and balance in mind, which means it’s free from the wings, skirts as well as vents found on most modern-day supercars. Read more for a video tour, additional pictures and information.

If the V12 just isn’t loud enough for you, a Direct Path Induction Sound is also included, which is a system pioneered on the McLaren F1 and refined on the T.50 to channel the sound of the throttle-induced induction growl directly into the cabin. Inside, the driver is seated in the center, while the two passengers flanking both sides. Unfortunately, it’s limited to just 100-units worldwide, with the first deliveries set for January 2022. 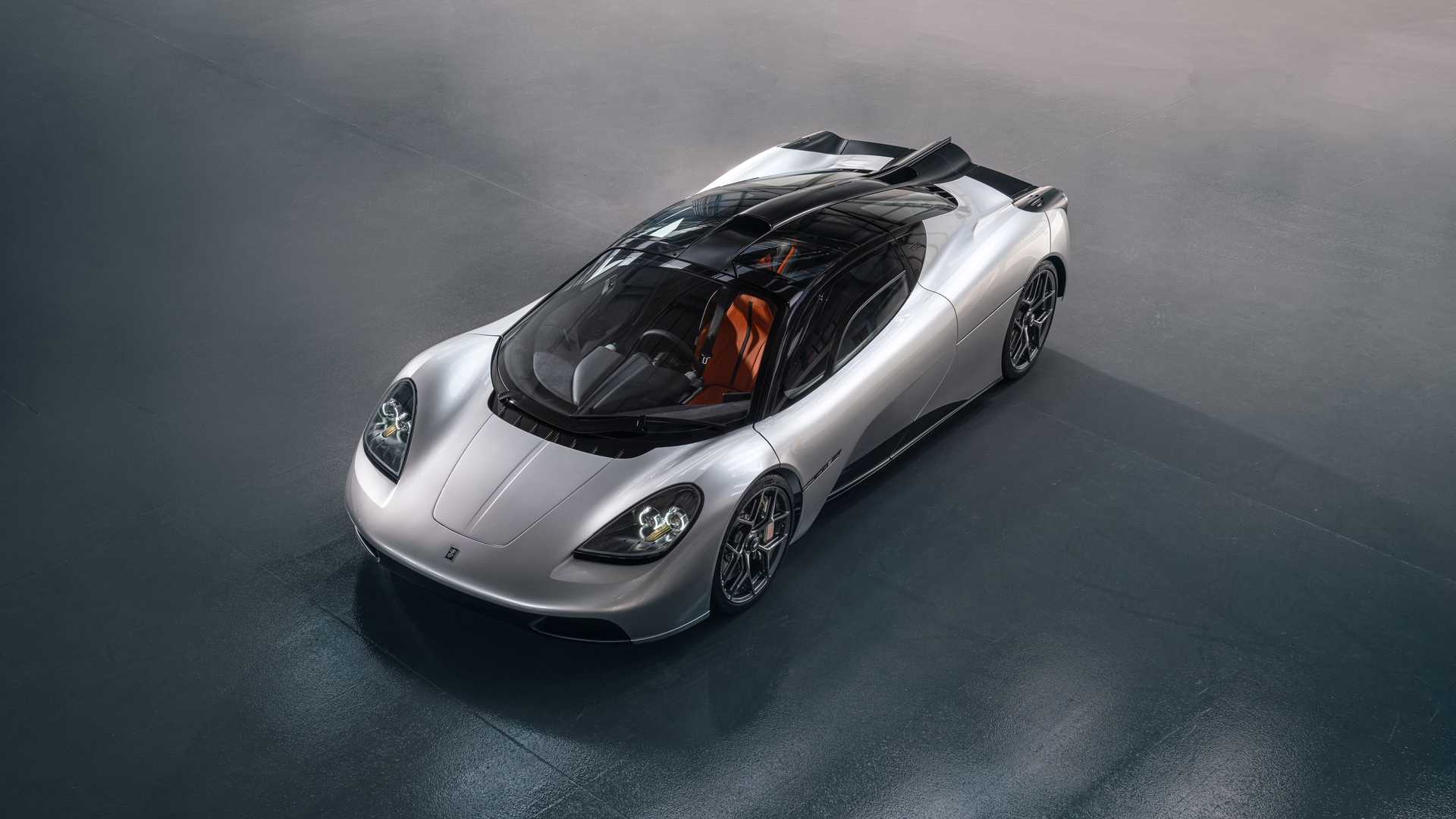 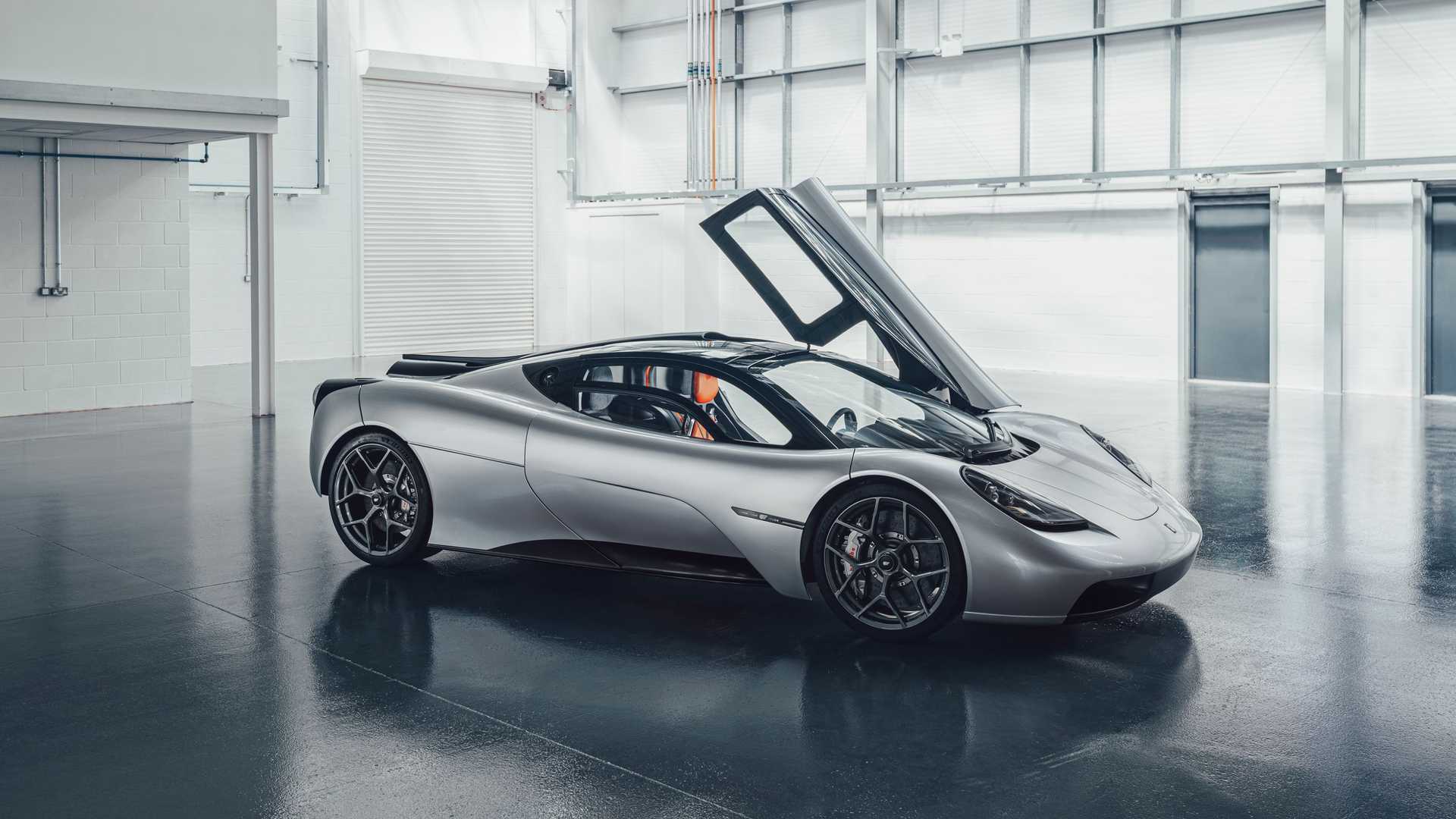 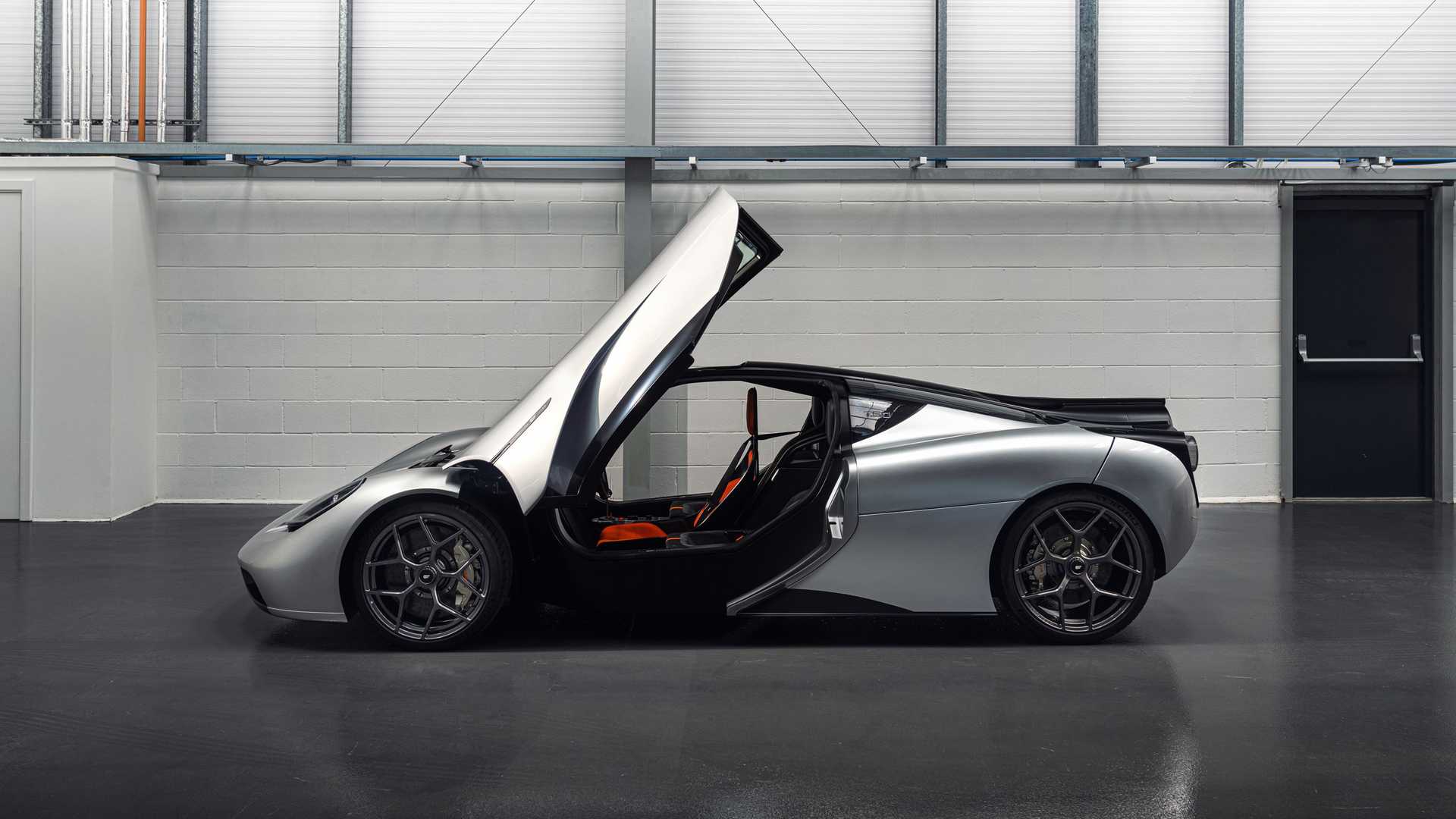 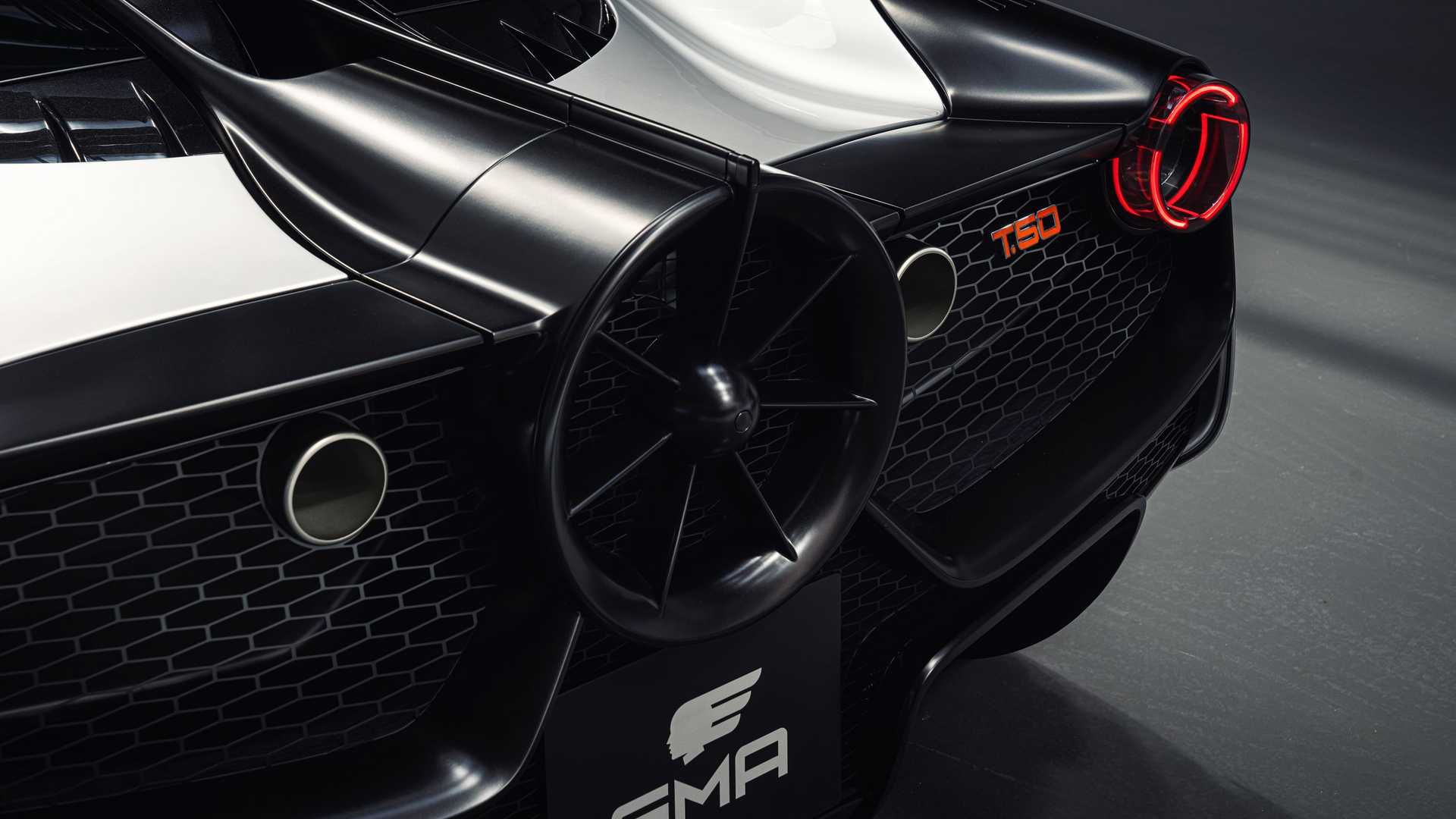 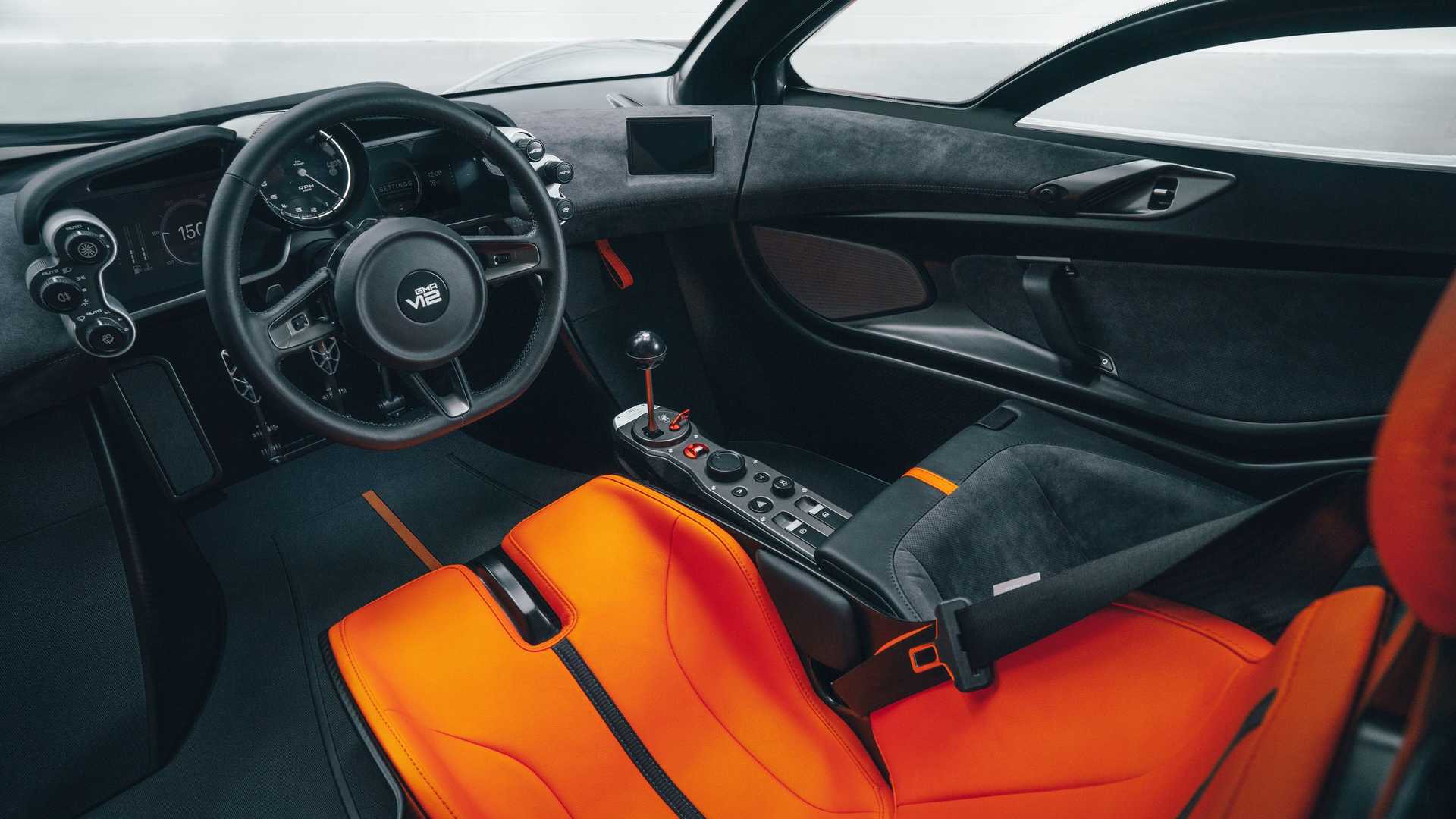 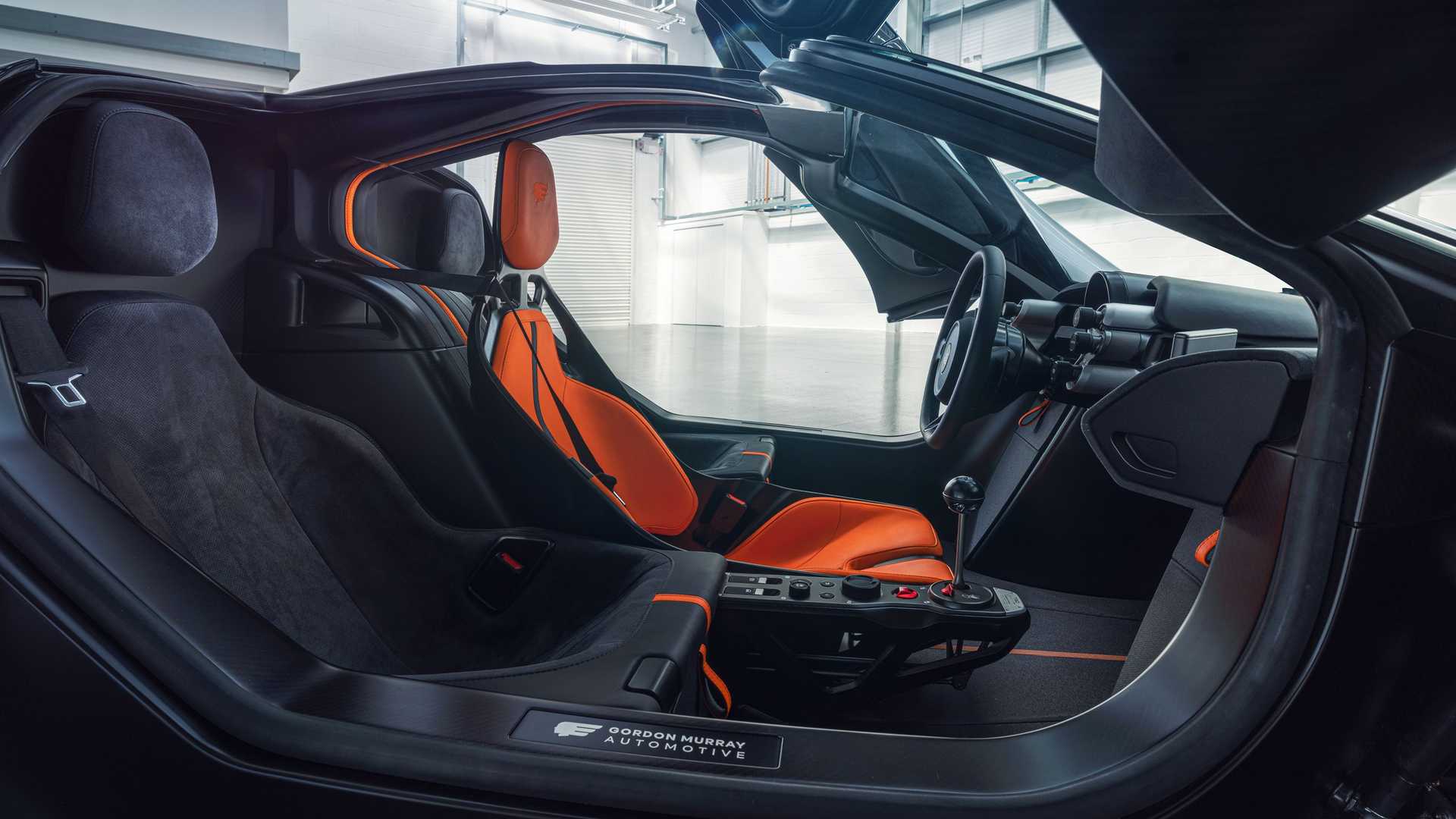 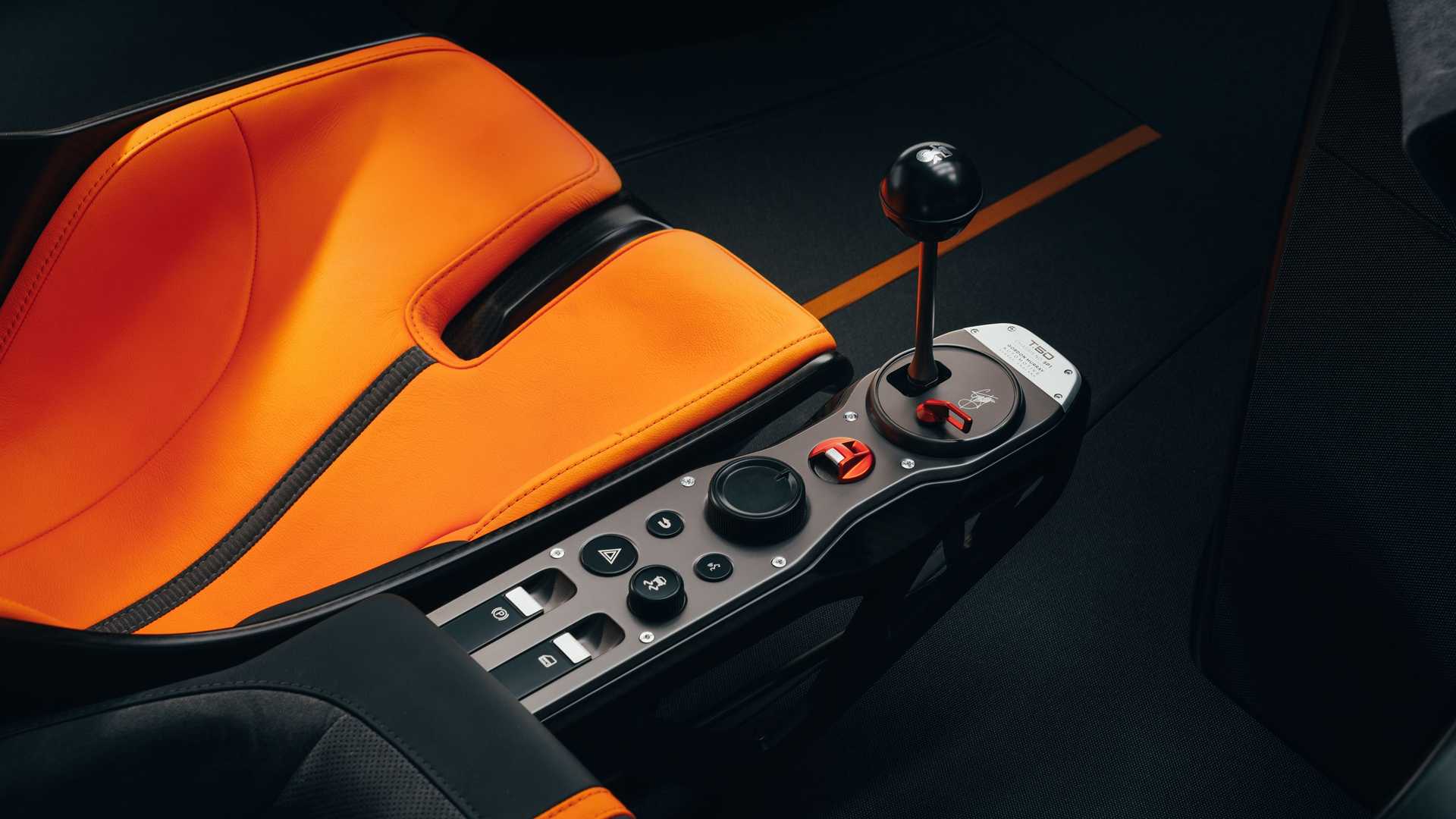 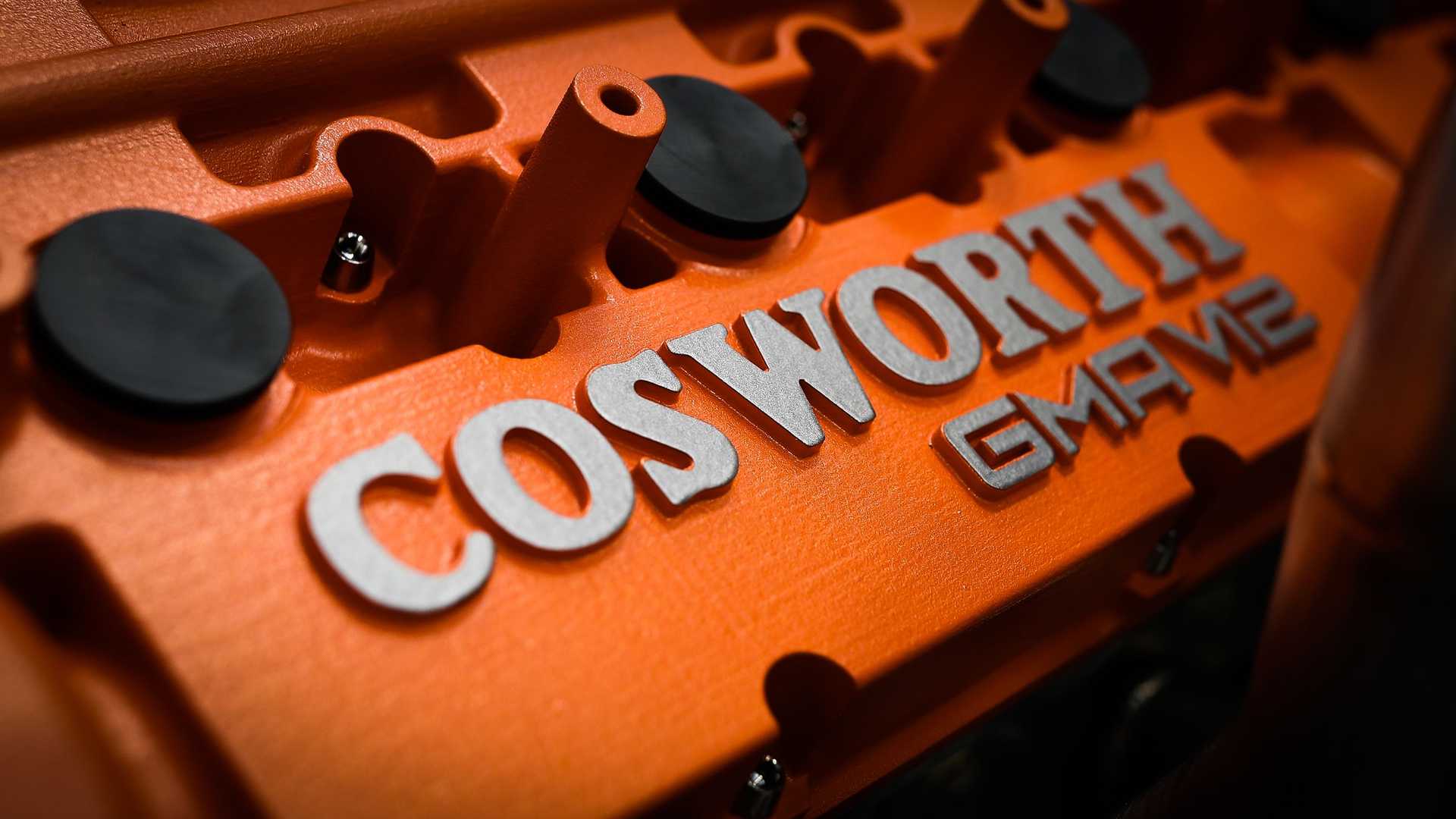 Just 100 customers will share my vision, a car created to improve on the F1 formula in every conceivable way. With 30 years of technological and systems advancement, now, the time is right to design the greatest analogue driver’s car. I believe no other company could deliver what we will bring to market in 2022, producing this British supercar will be my proudest moment,” said Murray.

Apple’s New 27-inch iMac (2020) is the Most Powerful Yet, Offered with Nano-Texture Glass