Limited to just 25-units worldwide and priced at $4.3-million USD, Gordon Murray Automotive’s T.50s Niki Lauda track-focused supercar was developed in parallel with the T.50. It’s powered by a substantially revamped version of the T.50’s Cosworth-engineered 3.9-litre V12 generating 725hp and 458 lb-ft of torque, capable of revving to 12,100rpm, mated to an Xtrac six-speed paddle-shift gearbox. The advanced aerodynamics, aided by a 400mm rear-mounted fan, generates up to 3307-pounds of downforce for optimum track performance. Read more for a video, additional pictures and information.

Step around to the front of the car and the aerodynamic enhancements continue, including barge boards sculpted to improve airflow to the side ducts, which house the oil cooling systems for the engine and transmission. Each of the 25 owners will be able to personalize their T.50s through their choice of colors and liveries, so no two vehicles will be alike. Production is scheduled to begin in January 2022. 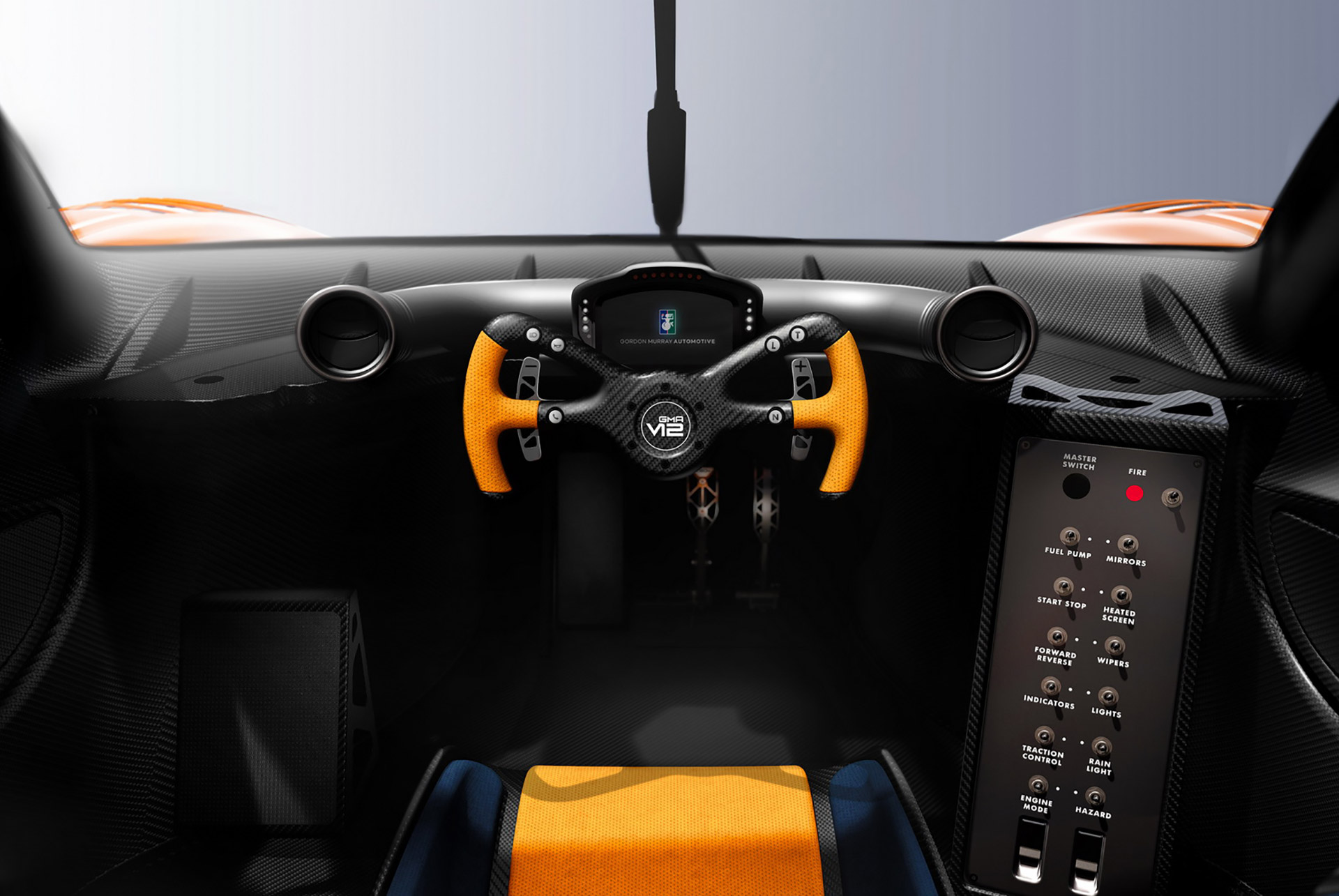 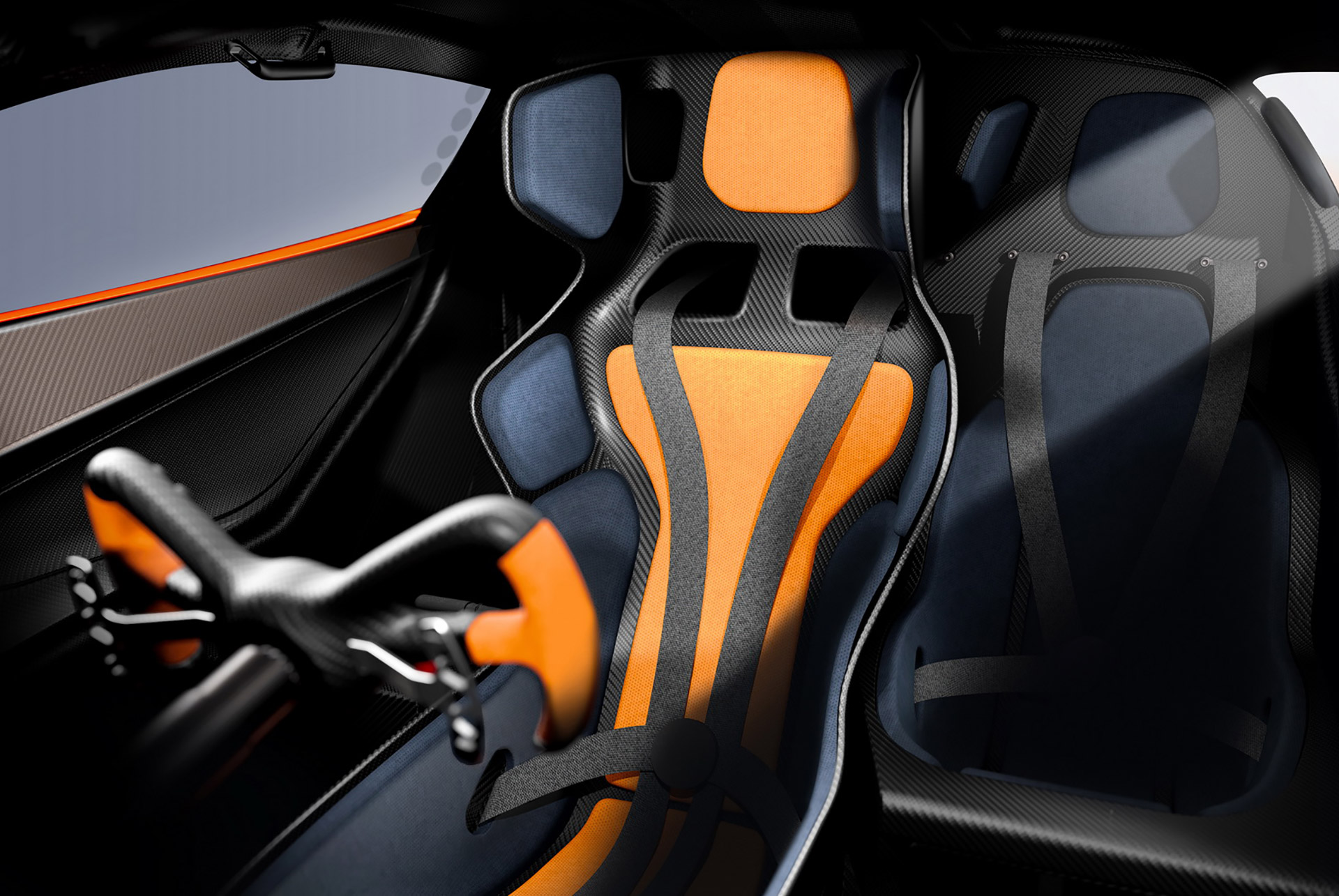 When we created the McLaren F1 GTR it was developed from the F1 road car. From its inception the T.50s Niki Lauda, though, was designed in parallel with the T.50. For the T.50 our target was clear, to make the best driver’s car for the road. With the T.50s Niki Lauda it was equally clear, to make it the best driver’s car for the track. Putting it another way, we asked ourselves what would be the coolest thing to drive on track and create a track driving experience like no other car in history?,” said Gordon Murray.